PRINCE Harry and his brother William worked up a sweat on horseback today, squaring up to the competition at a charity polo match.

The royal brothers were laughing and joking as they got stuck into the action in the Jerudong Trophy match at Cirencester Park Polo Club, Gloucs. 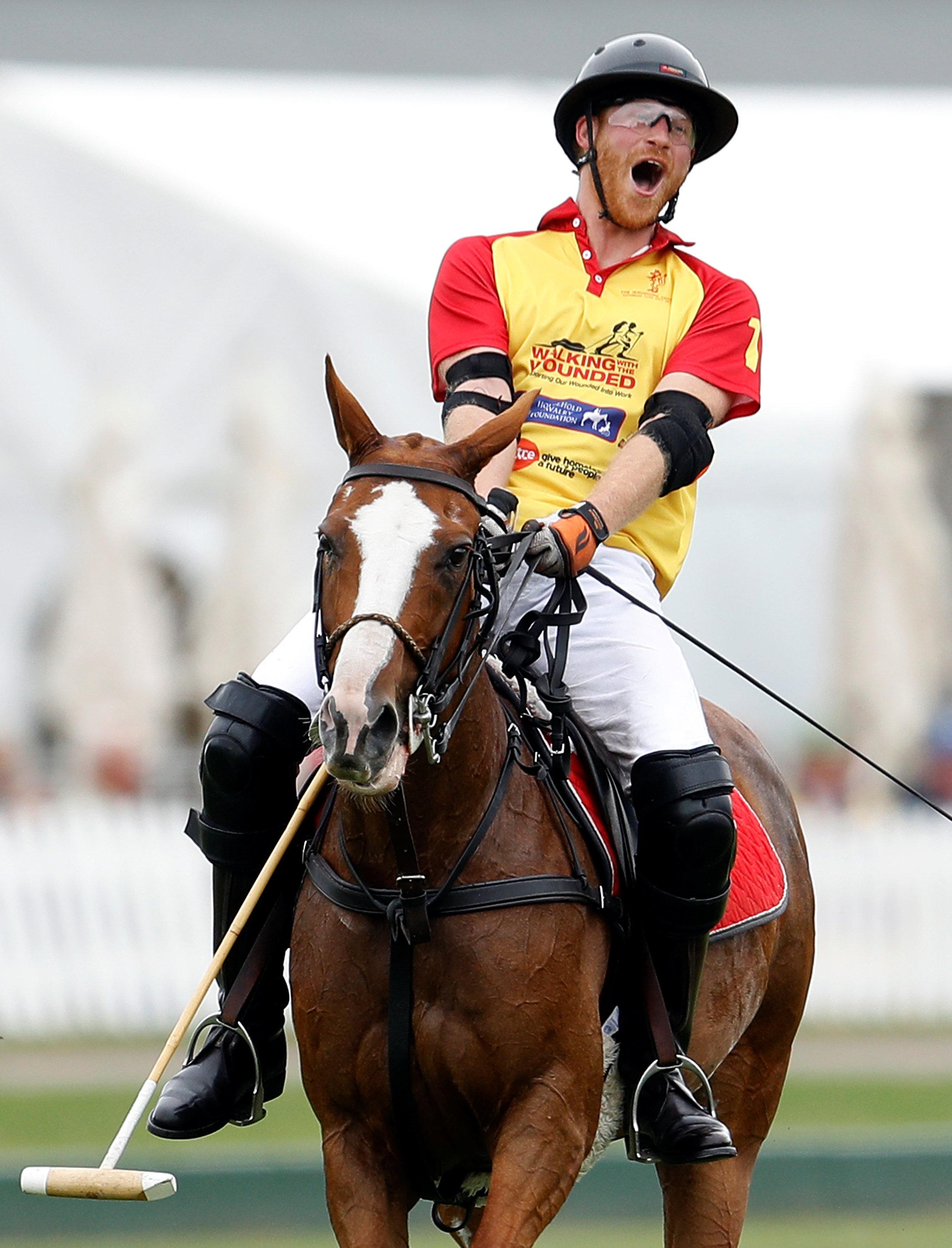 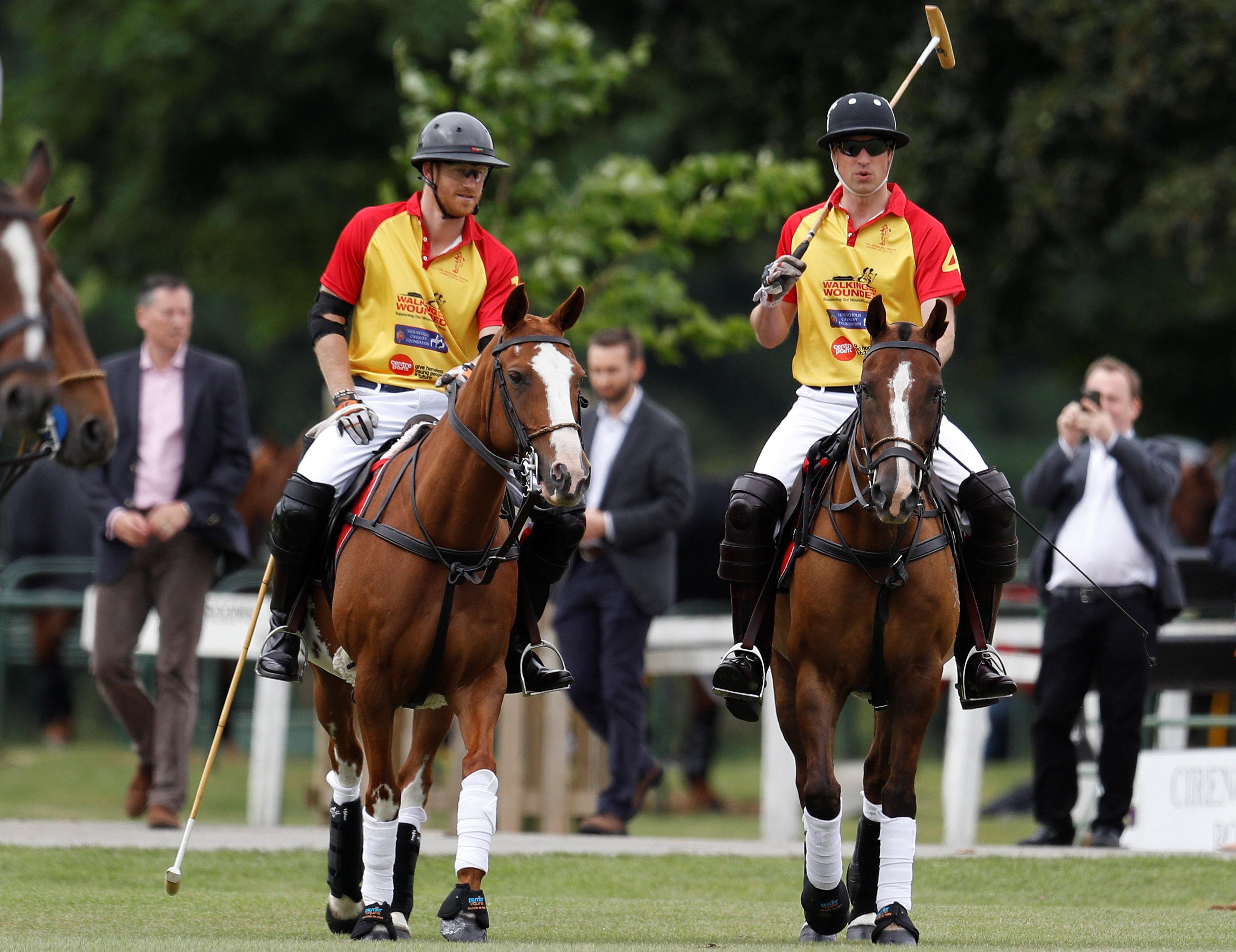 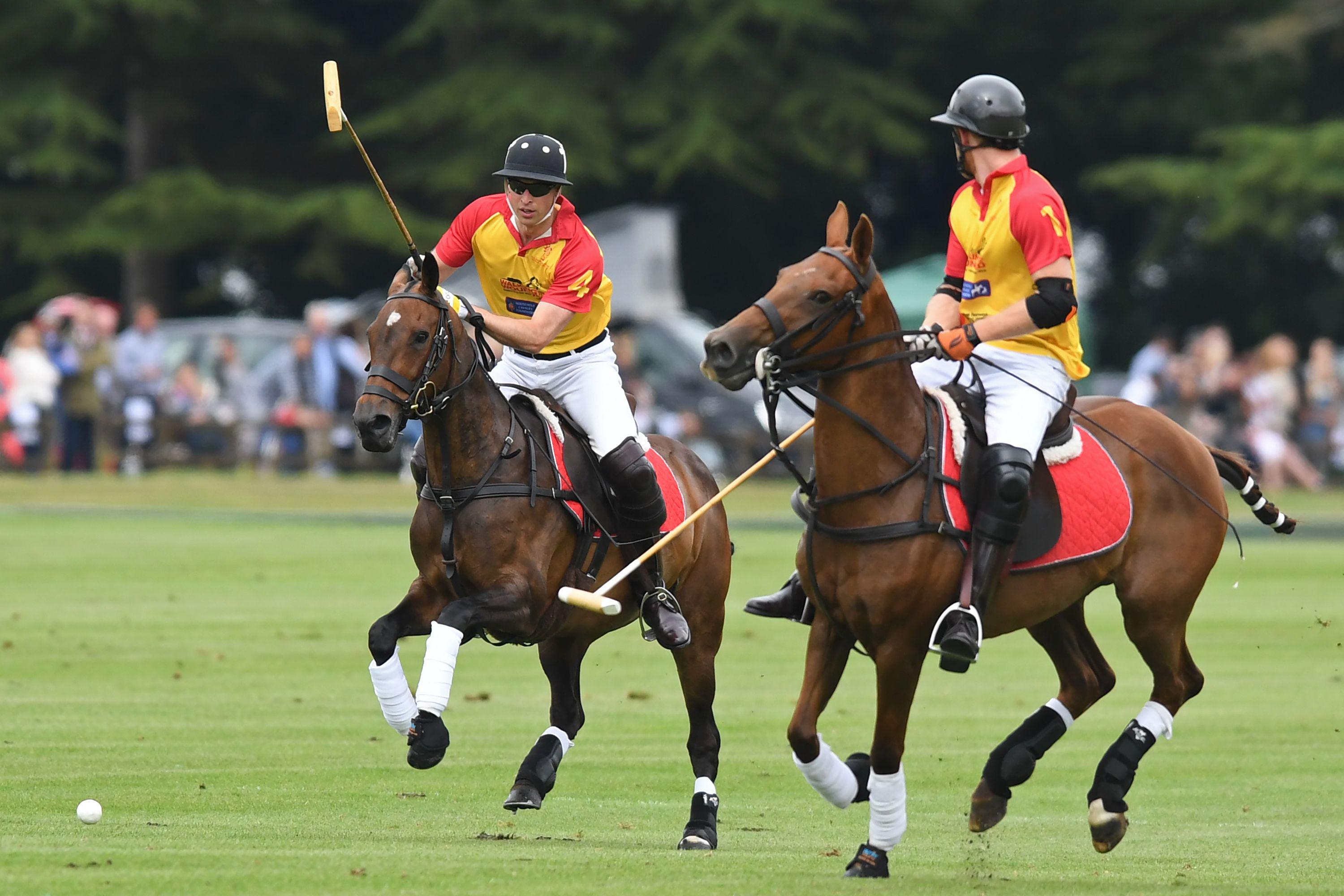 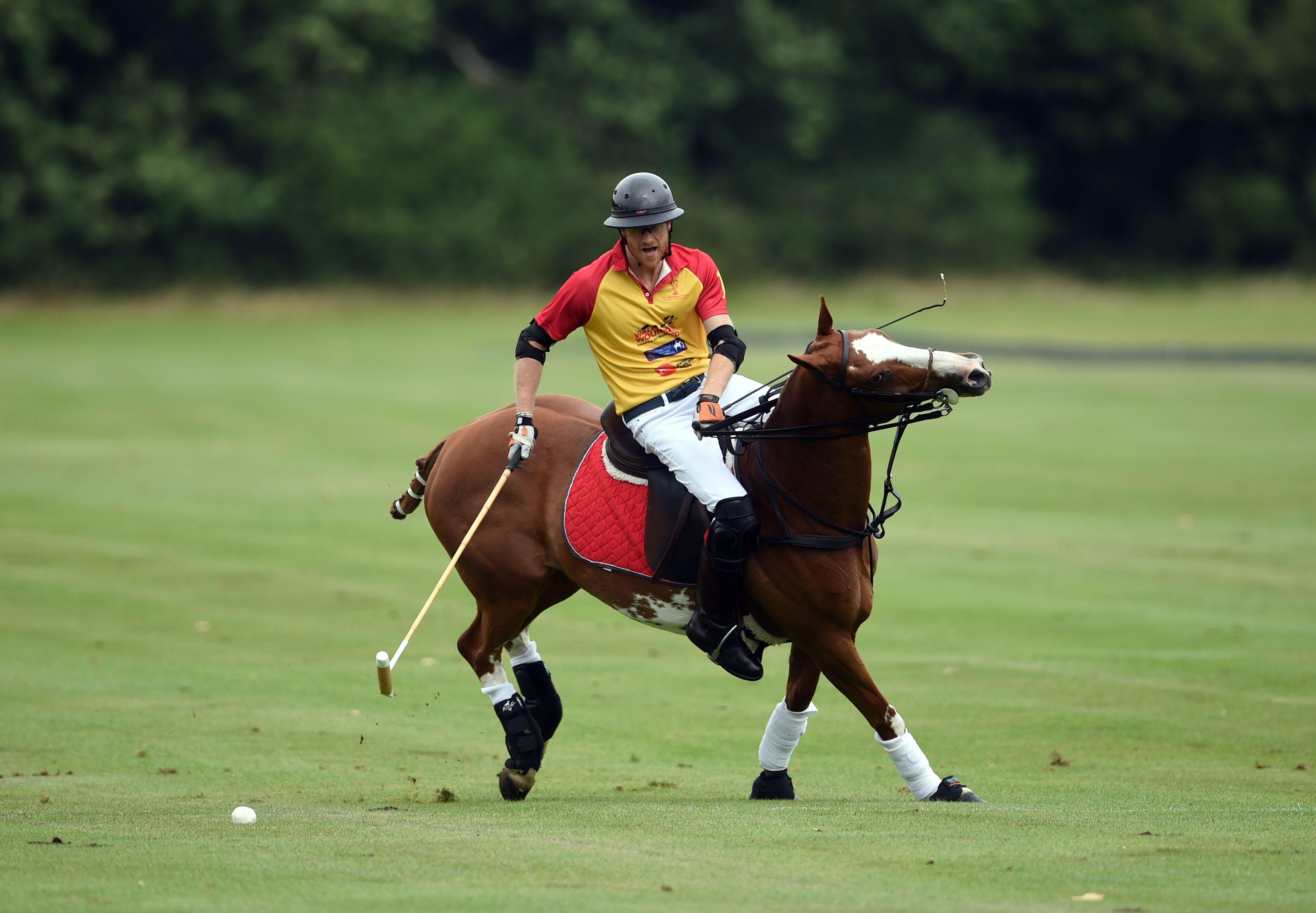 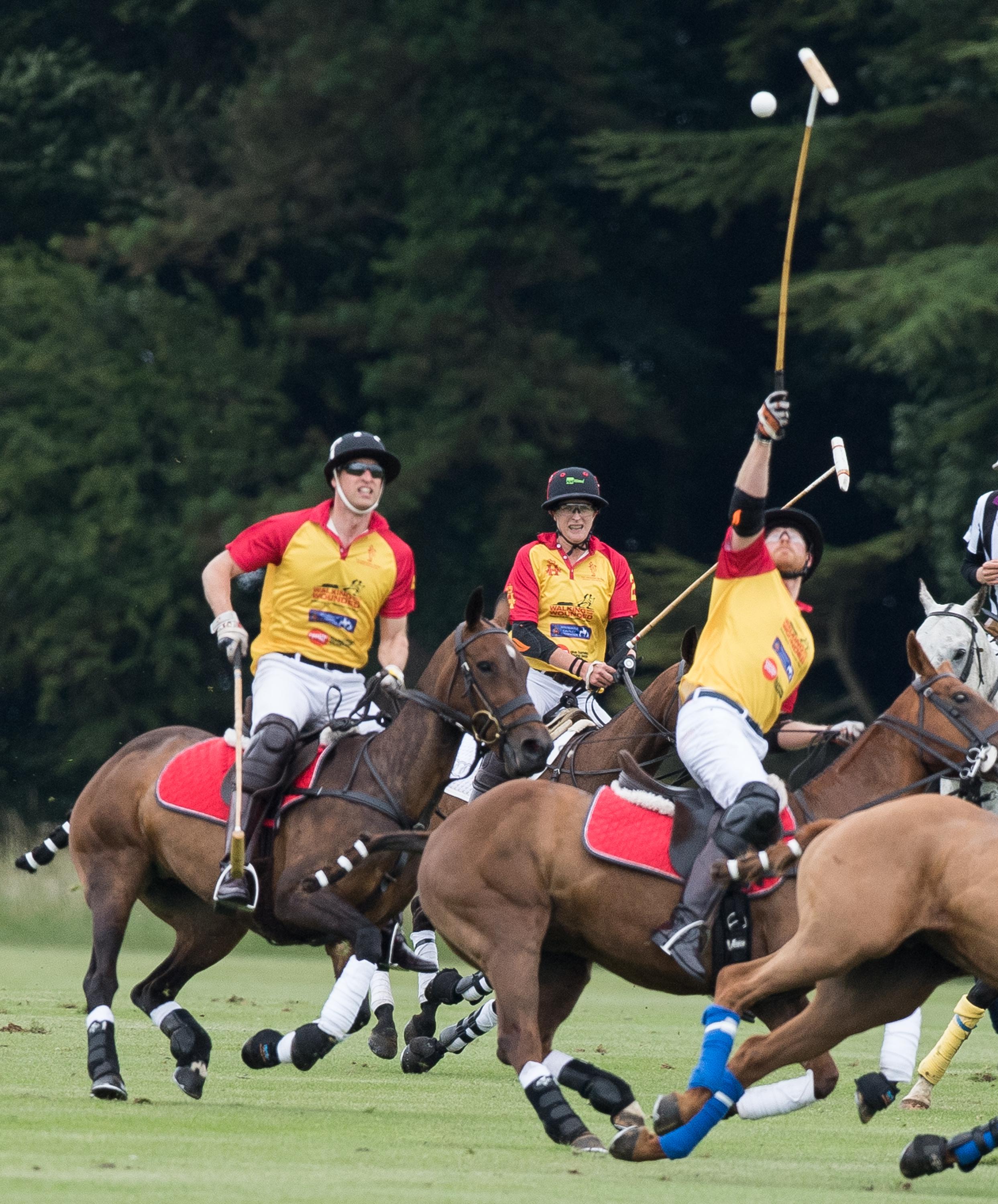 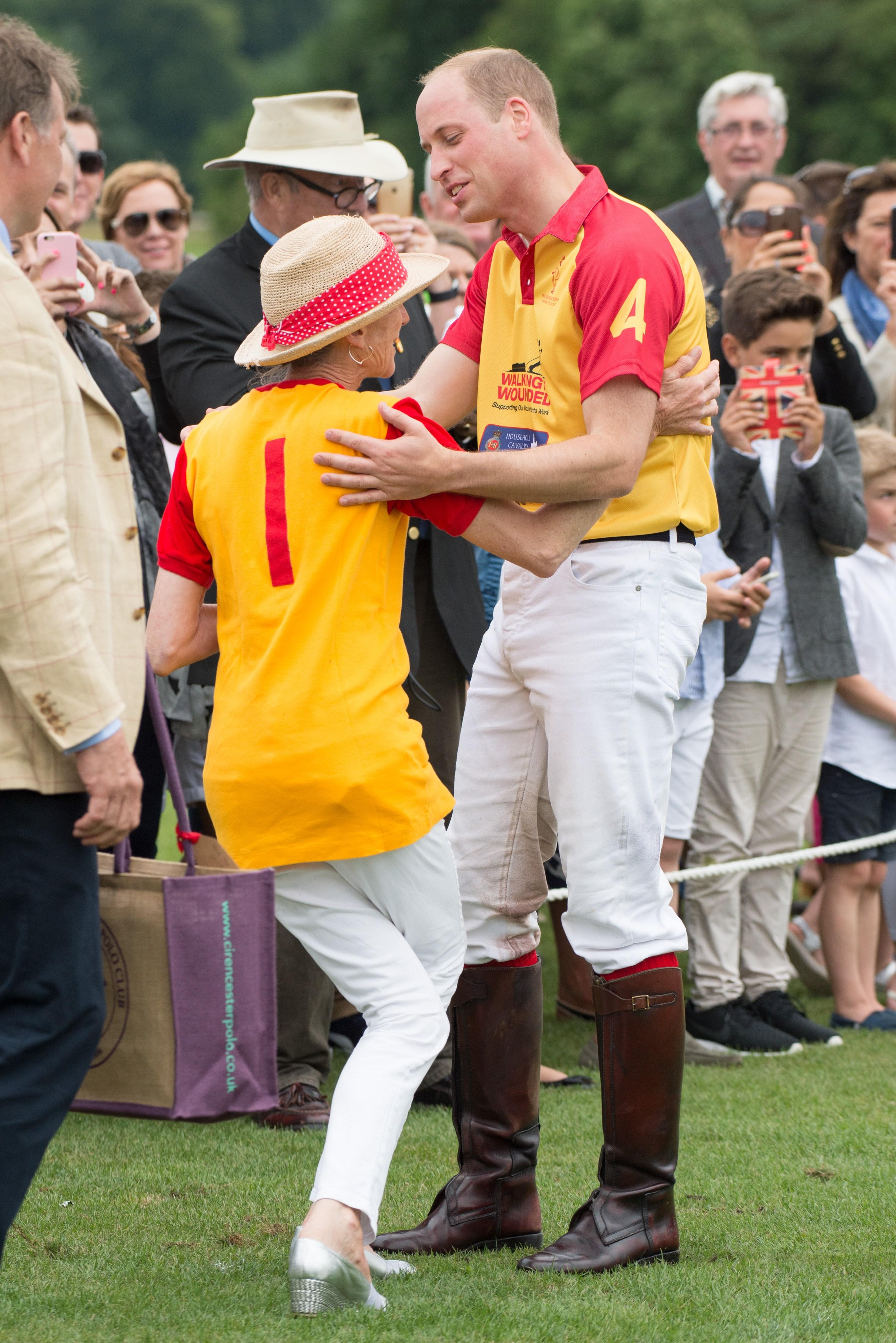 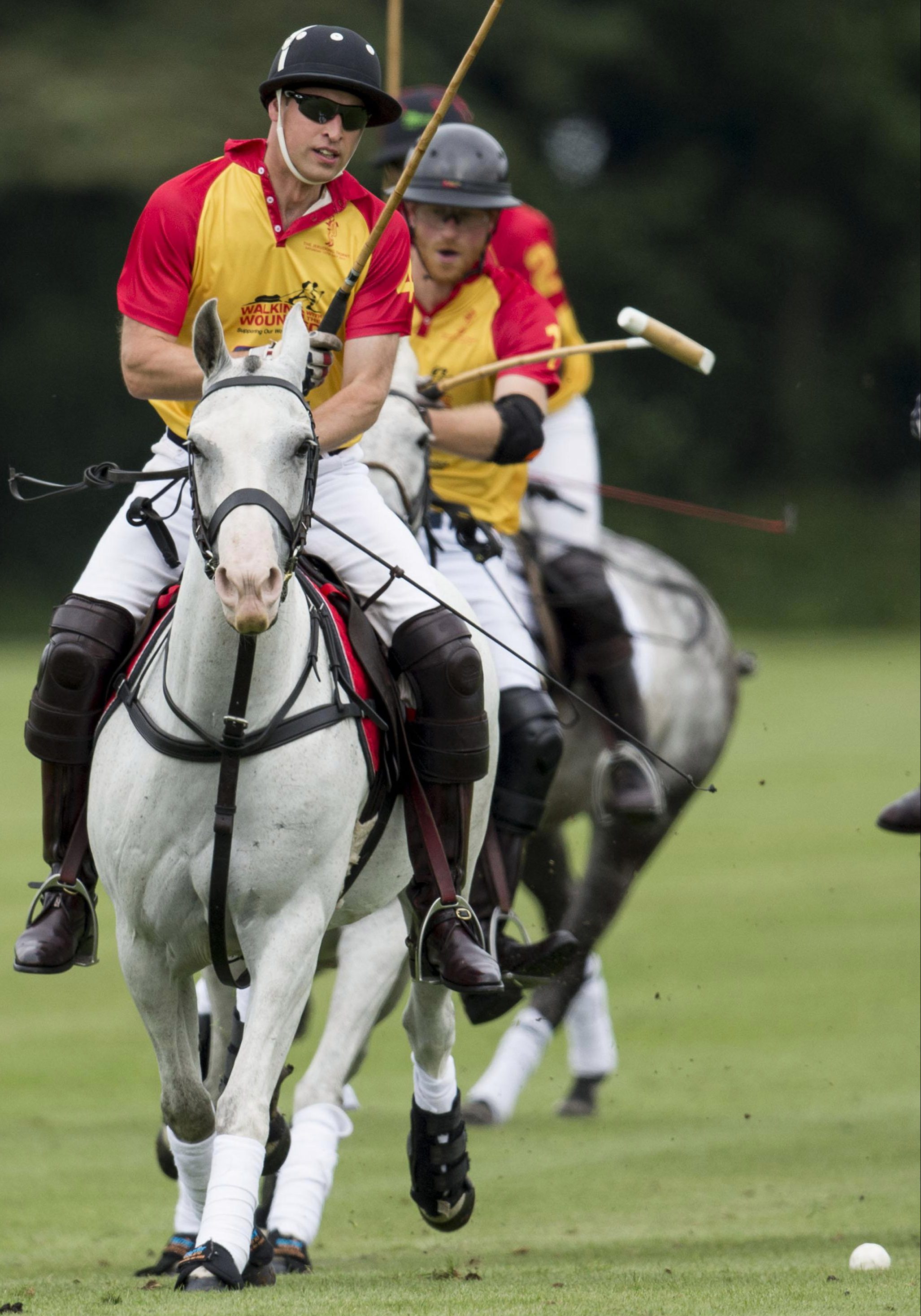 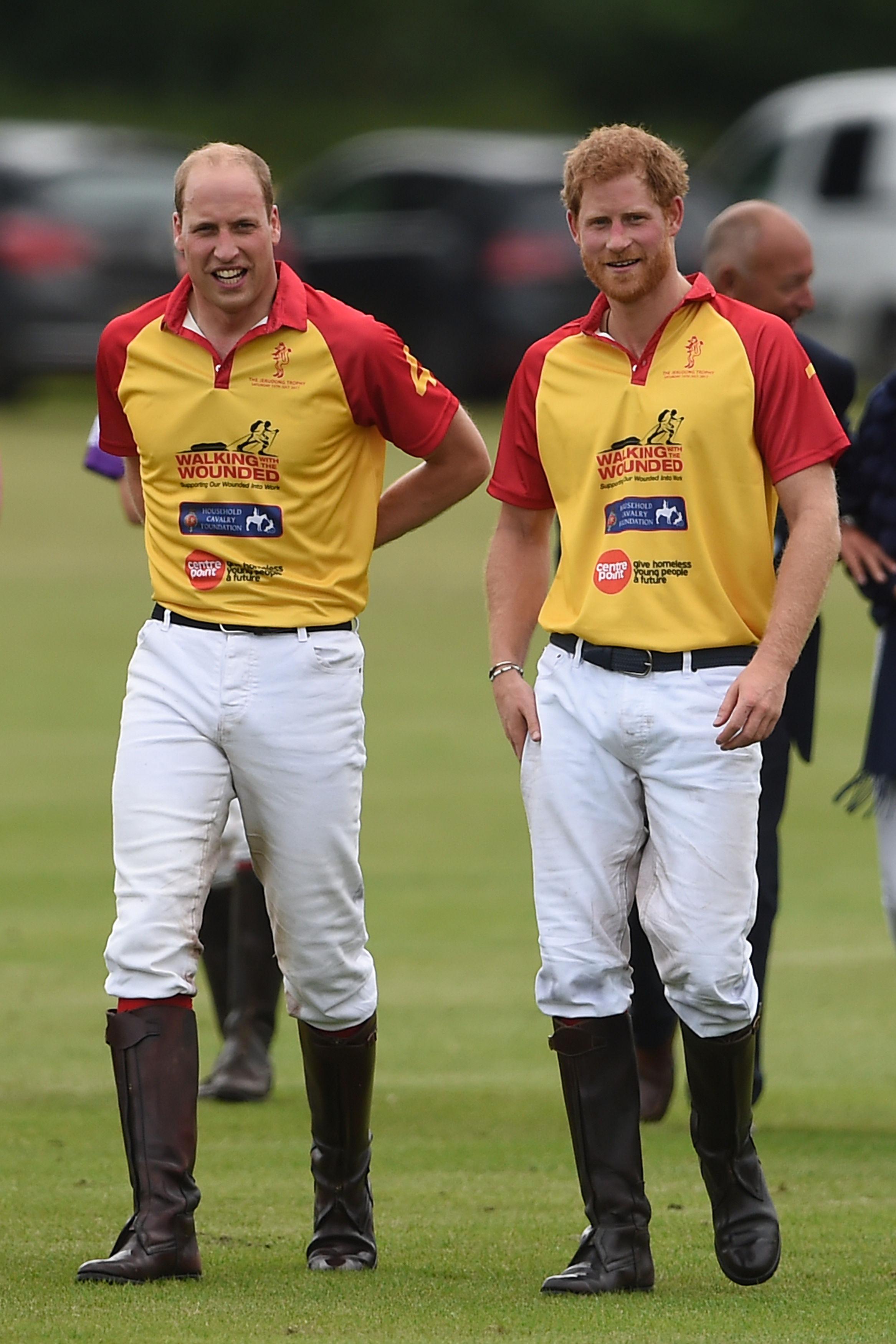 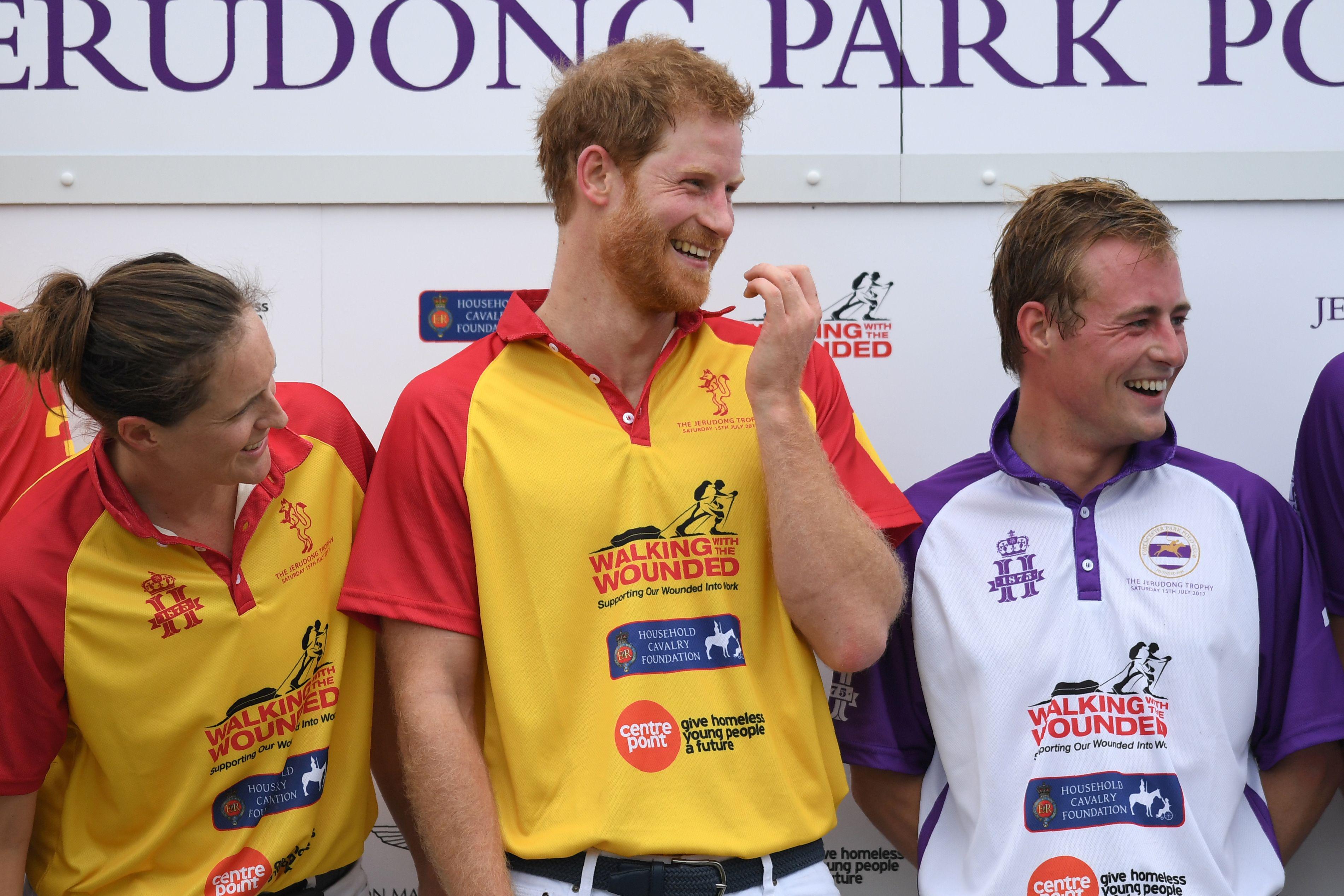 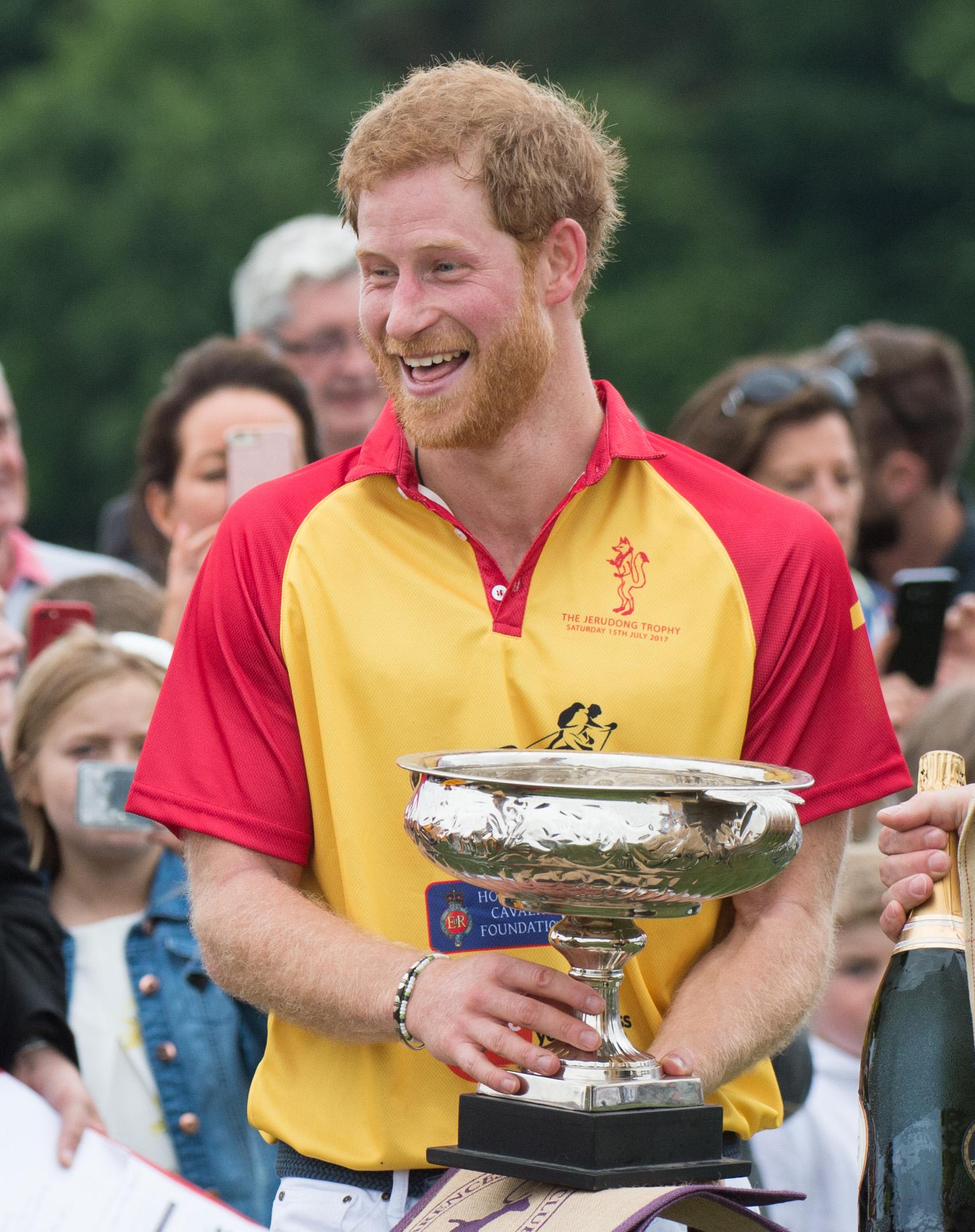 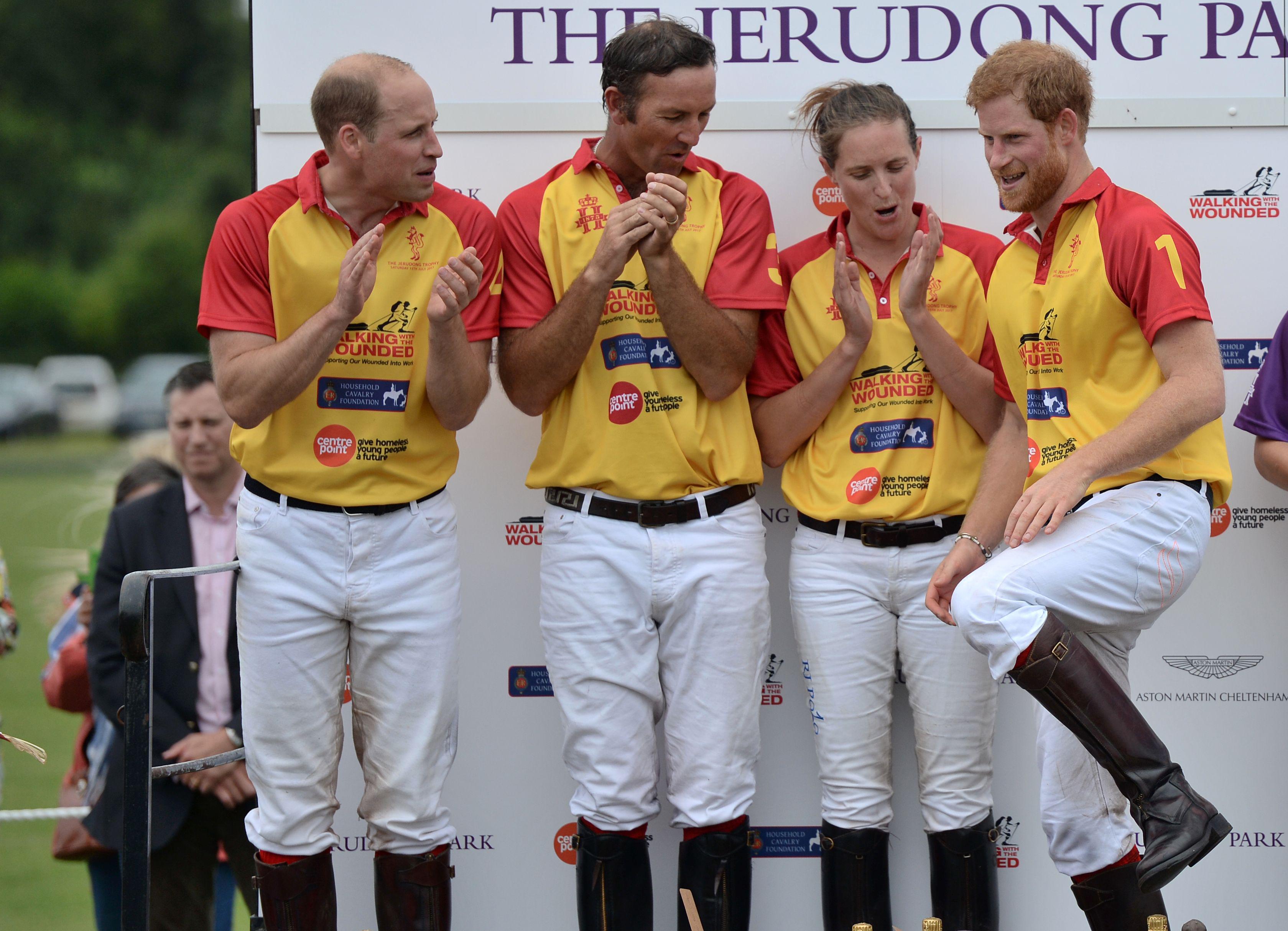 Donning white chinos, red and yellow polo shirts and riding boots, the pair delighted crowds at the annual tournament, which they regularly take part in.
The event was raising money for Centrepoint, The Household Cavalry Foundation and Walking with The Wounded, and has raised £450,000 over the past three years.
And Harry, 32, couldn't hide his excitement after being presented with the most valuable player (MVP) award.

The pair's polo antics helped them get in the swing ahead of Camilla's birthday party tonight.

The Duchess of Cornwall is having a lavish bash to celebrate turning 70.

They wore yellow and red tops to represented Foxcote team along with pro polo players Carina Clarkin – known as Nina – and her husband John-Paul Clarkin.

'Sadistic' girl, 16, 'laughed as she tortured a doctor to death in park'