PRINCES William and Harry appear to have put aside their differences to sign off the final design for a statue of their late mother Princess Diana.

It is the first indication of a healing of the huge rift which deepened after Harry and Meghan’s explosive Oprah Winfrey TV interview.

👑 Read our Meghan and Harry live blog for the latest news... 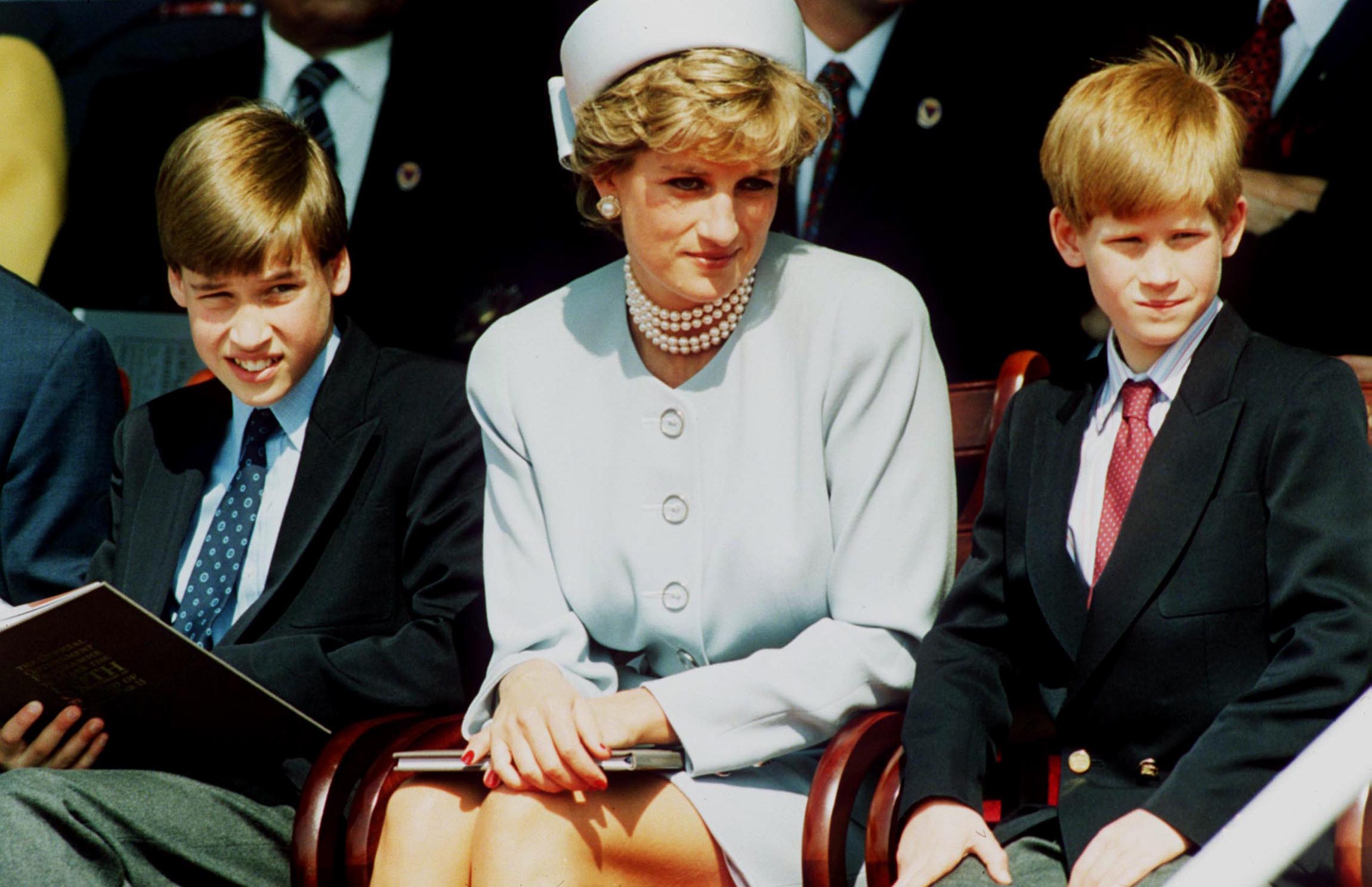 Concern has remained over whether the bothers will come together at the unveiling of the Diana statue at Kensington Palace on July 1 — on what would have been her 60th birthday.

But we can reveal the sculptor has sent it to be cast following feedback from the princes.

However, it is not known if that was since the March 7 Oprah chat.

The Sun on Sunday previously revealed royal officials thought the chances of William, 38, and Harry, 36, reuniting at the unveiling were “unthinkable”. But sources said both were determined their project, announced in 2017, would be fulfilled despite their personal conflict.

And we can reveal cousin Zara Tindall and her husband Mike have been playing peacemakers between them over the past year.

A source close to sculptor Ian Rank-Broadley said: “It will have been signed off by William and Harry, that much I do know. 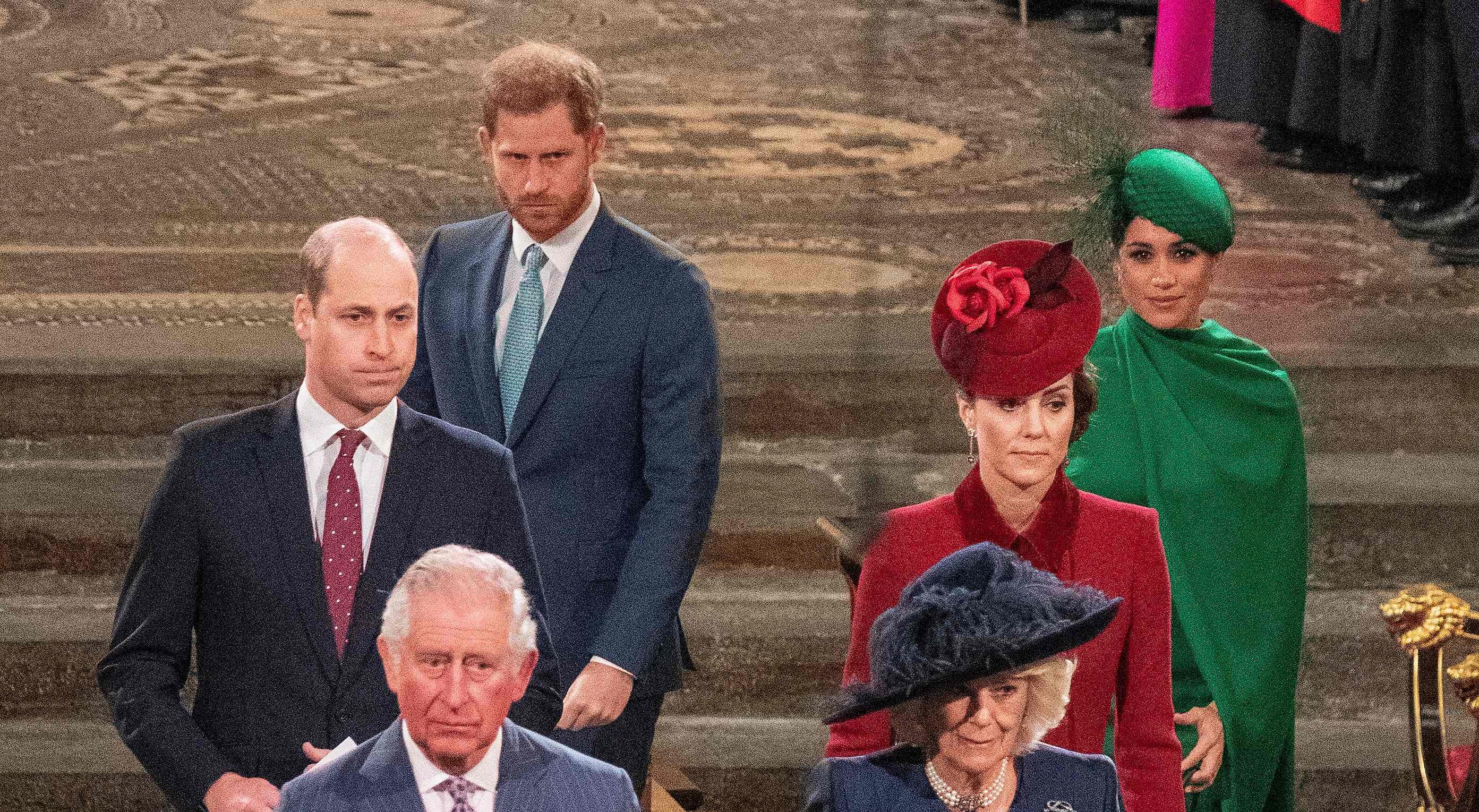 “I know he did work closely with the boys and I think it will be incredible. We’re lucky to have him as an artist in the UK.”

The brothers set up a working committee to oversee the project and it is thought US-based Harry will have been sent pictures of the design.