Prince Harry says he severed ties with the Saudi billionaire at the centre of the ‘cash for honours’ scandal that saw Prince Charles’ closest aide step down.

The Duke of Sussex ‘expressed concerns’ about Mahfouz Marei Mubarak bin Mahfouz six years ago, whom it is claimed was promised a knighthood and residency in the UK in return for donating to the Prince Foundation, according to a spokesperson.

Michael Fawcett, for years a trusted ally of Prince Charles, resigned as the foundation’s chief executive last month after an investigation found he coordinated with ‘fixers’ over honours nominations for Dr Bin Mahfouz.

He was also involved in directing money from the donor’s foundation to another charity, of which Charles was previously patron.

Prince Harry agreed to meet Dr Bin Mahfouz in 2013 following a £50,000 donation to his charity and hinted he would give millions more, The Sunday Times reports. 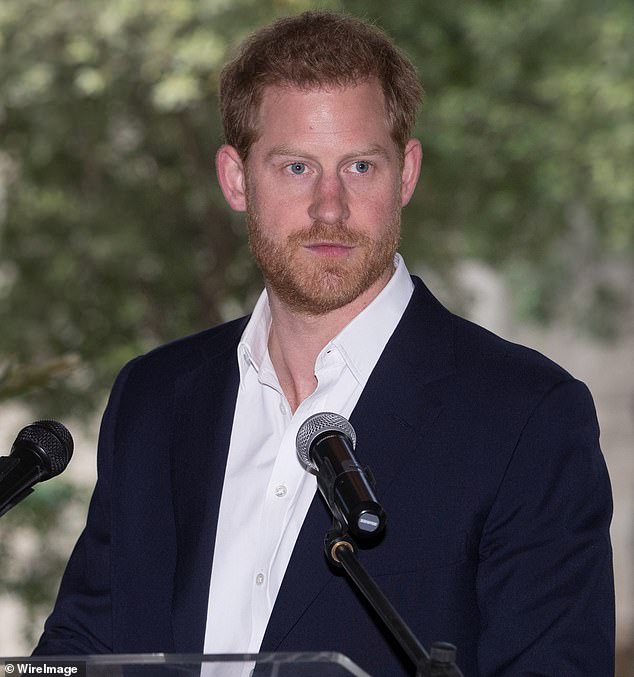 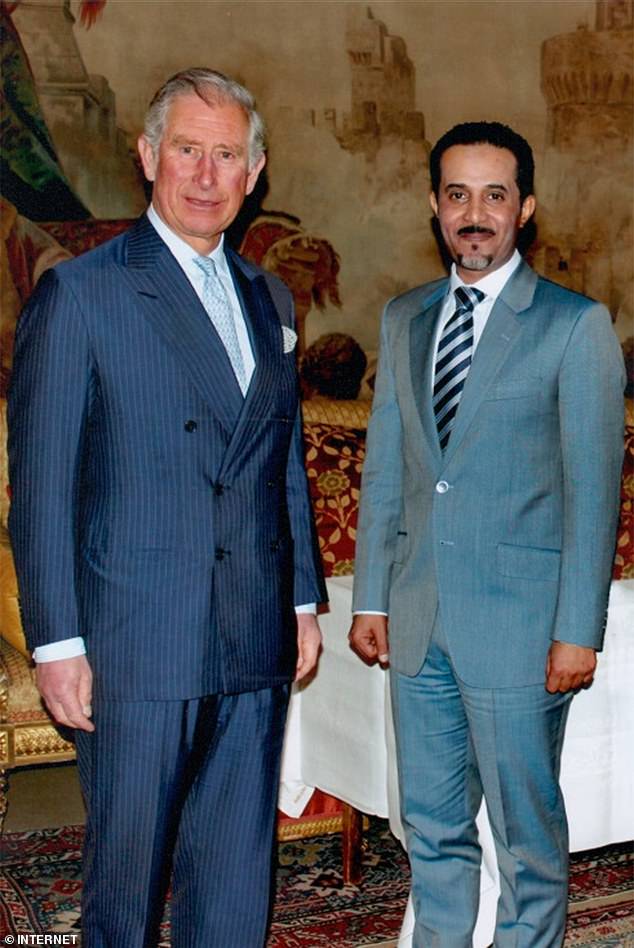 It was also claimed the pair met at a pub in Chelsea, west London, where they discussed the duke’s charity Sentebale, before seeing him again at Clarence House.

It reported this subsequently opened the door for access to Prince Charles.

The claim has since been denied by Harry, though, with a spokesperson saying he severed ties with Dr Bin Mahfouz in 2015 because of ‘concerns over his motives’.

The spokesperson added: ‘It is disappointing that the Sunday Times, knowing all the facts, has chosen to encourage speculation by being deliberately vague to try to create a falsified link between the Duke of Sussex and the CBE scandal, of which he had no knowledge or involvement.

‘The duke and his advisers, as well as his non-profit Sentebale, severed ties with Mr Mahfouz and his associates in 2015, no longer accepting further donations to Sentebale and discontinuing any plans for a fundraising event amid growing concerns over the motives for his support.

‘The duke had one planned meeting with this donor nearly eight years ago, did not introduce him to any members of the royal family, and expressed his concerns about the donor.’ 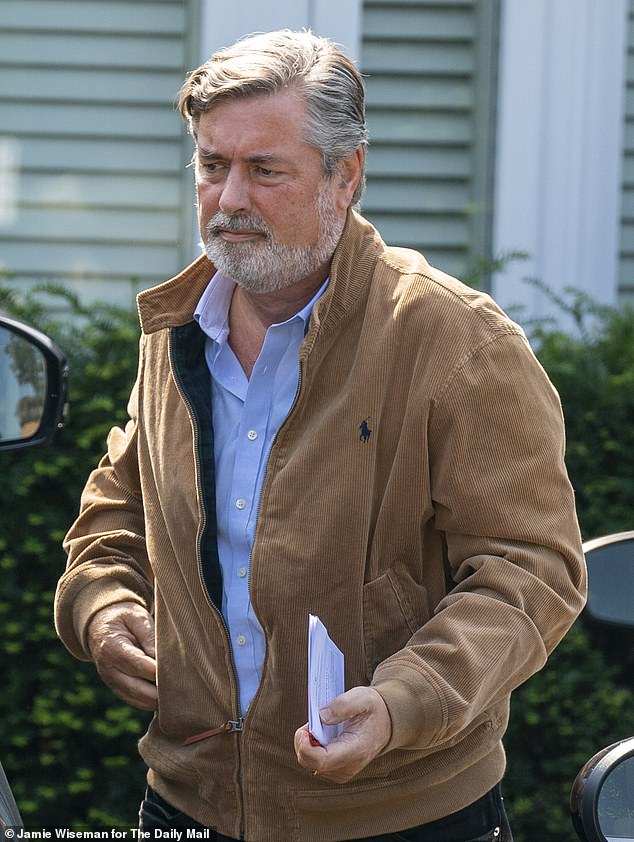 It remains unclear as to whether Harry was aware of the billionaire’s motives or whether his concerns were shared with his father.

The development, though, does raise queries as to why Charles continued to meet with the Saudi after his son had cut ties.

Dr Mahfouz also received his CBE from Charles during a private ceremony at Clarence House in 2016.

A letter also emerged, written by Mr Fawcett to Dr Mahfouz in 2017, in which he said the Prince’s Foundation would be ‘happy and willing’ to use its influence to help him.

Scotland Yard is now reviewing evidence of a breach of the Honours Act, with Charles saying ‘of course’ prepared to speak to detectives.

Clarence House has previously said Charles had ‘no knowledge’ of the cash for honours scandal.

A statement added: ‘It is important to His Royal Highness that the charities which bear his name operate to the highest standards, in accordance with rules established by charity regulators.

‘We are taking this opportunity to reinforce guidance to these charities, particularly in respect of their relationships with supporters.’

Republic, which campaigns for an elected head of state, said there was a ‘glaring hole’ in the investigation concerning what Charles knew about the dealings.

The independent investigation found evidence of Mr Fawcett’s ‘communications and co-ordination’ with ‘so-called ‘fixers’ regarding honorary nominations for a donor between 2014-18′, the summary said, but trustees were not aware at the time of this correspondence.

A summary of the findings revealed that Mr Fawcett and another unnamed senior employee were involved in directing a transfer of funds from the Mahfouz Foundation, founded by Dr bin Mahfouz, to the Children and the Arts Foundation (CATA), which is semi-defunct.

The activity, including written correspondence, took place without the knowledge or approval of the Prince’s Foundation trustees, according to the investigation.

The Charity Commission has launched an inquiry into the Mahfouz Foundation over allegations that donations intended for the Prince’s Foundation went to CATA instead.

Mr Fawcett was involved in directing a transfer of funds from the Mahfouz Foundation to CATA, the summary said.