California cops could have their social media, phones checked for racial bias

‘Soho Karen’ ‘lost her mind for a minute’ before tackling black teen: lawyer

The father and son behind one of the Big Apple’s most popular pizza shops — Prince Street Pizza — are stepping down after being accused of making racist comments, mocking the Black Lives Matter movement and telling disgruntled customers to “sh-t in a hat,” reports said Friday.

Frank Morano, who opened the shop in 2012, and his son Dominic Morano will continue to own the restaurant but will no longer be involved in day-to-day operations, won’t have interactions with customers and won’t be involved in management, Eater reported.

The fall-from-grace comes after food blogger Joe Rosenthal started posting screenshots of the vitriolic comments on his Instagram on Dec. 24 — leading people to flood the business’s Yelp page with negative reviews, the outlet reported.

In the earliest incident from Sept. 2017, Frank responded to a bad Yelp review by calling the customer “a mongrel,” a “mutt” and a “yellow dog” — a term that is considered racist against Asian people.

When Frank announced his decision to step down alongside his son Friday, he partly defended the remarks to Eater — saying the customer was kicked out by security for being “intoxicated” and acting “violent” towards customers and employees, the outlet reported.

Frank also said the customer had made comments about the owner’s Italian heritage in “degrading terms” but acquiesced that he “should have never responded.”

In later comments, the pizzeria cursed out customers who accused the owners of being racist.

When two black women posted negative reviews in August and December 2019 in separate incidents alleging they’d been discriminated against by Prince Street Pizza, Frank shot back with a series of curse-laden attacks.

In the second incident, Frank wrote “I got all types of race religion and sexual orientation that comes into my store. Now go sh-t in a hat you racist clown.”

Frank later told another customer to “sh-t in a hat” after they left a review complaining a white man was given a free bottle of water but when the man, who was Asian, asked for the same thing, he was told to pay.

In other reviews, Frank threatened customers with violence — calling one a “punk hillbilly” and a “communist scumbag,” the outlet reported. 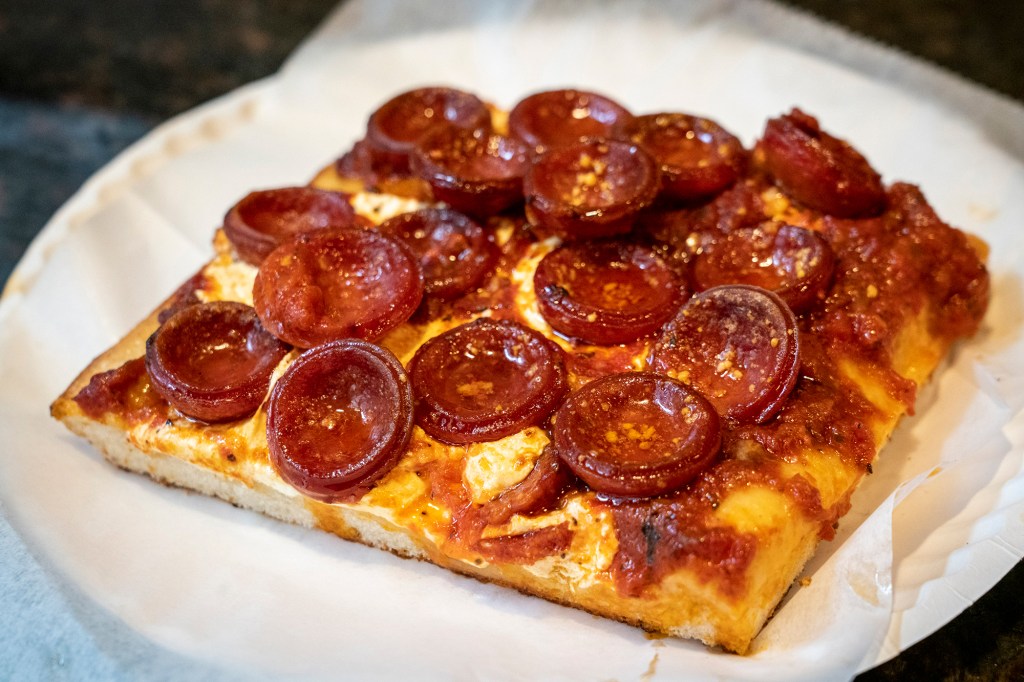 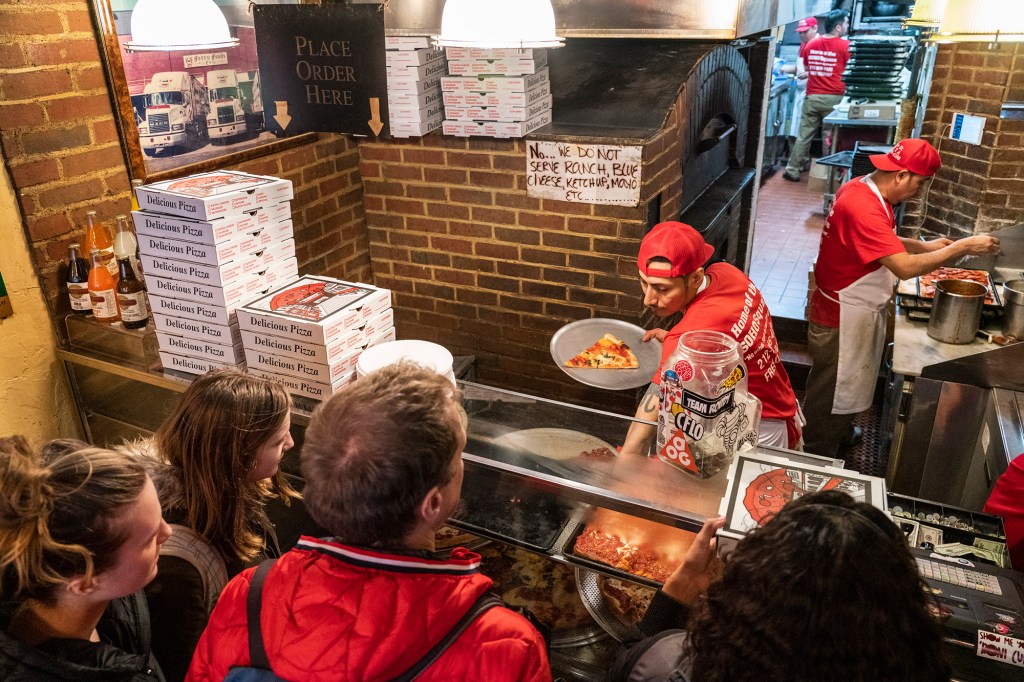