DRINKERS might need vaccine passports to go to the pub, a Cabinet Minister hinted today as confusion over the controversial certificates deepened.

Treasury Chief Sec Stephen Barclay refused to rule out papers for pints and said some landlords may require them as a "comfort" for other customers. 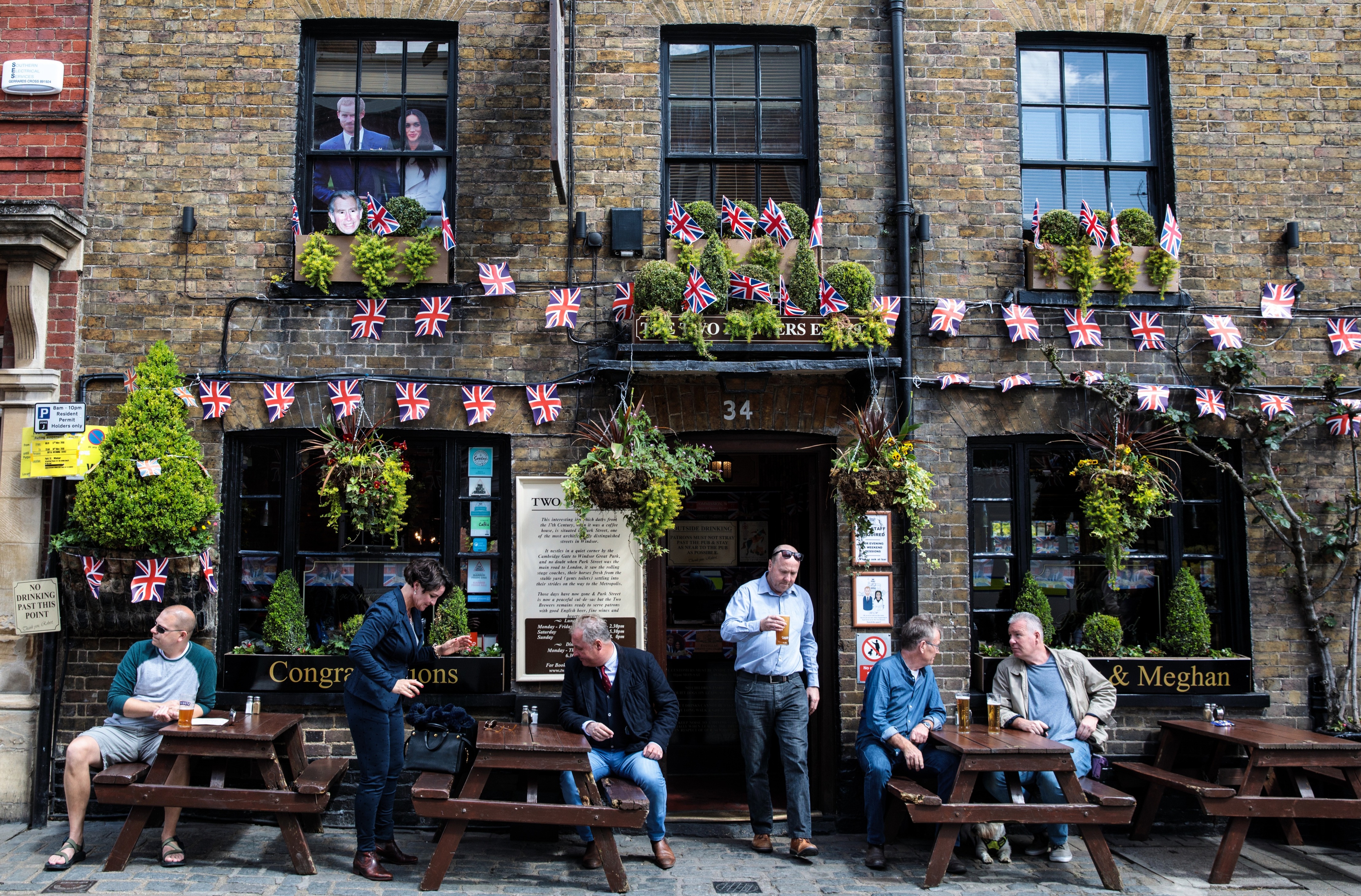 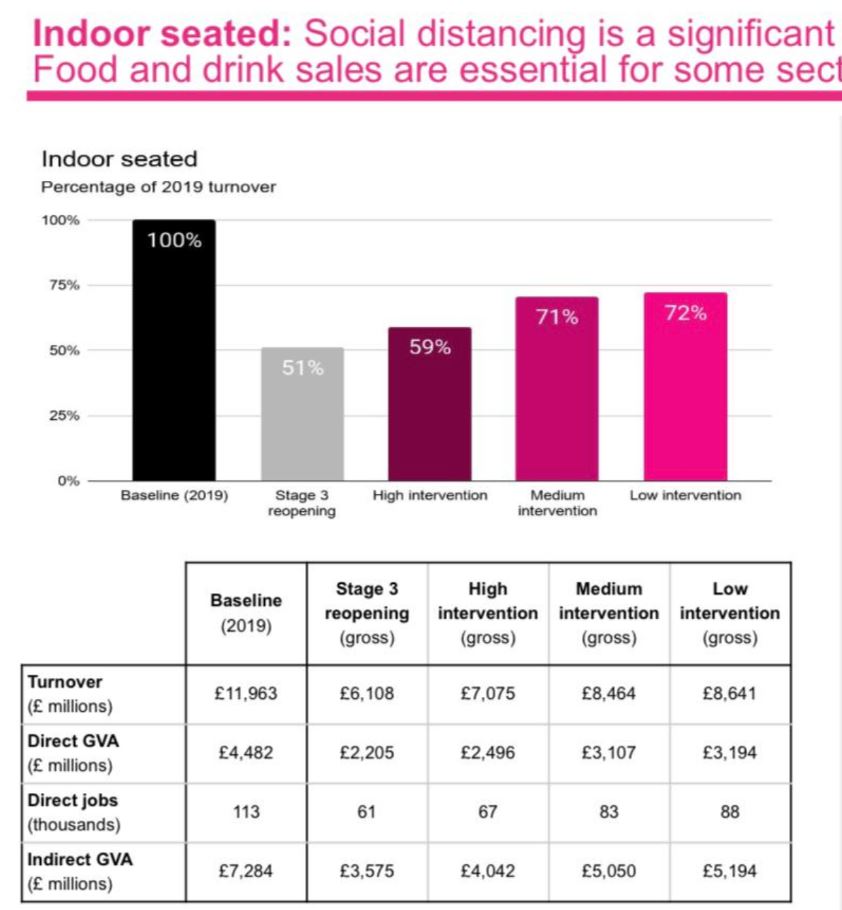 In a staggering u-turn Boris Johnson last night announced large venues like nightclubs would be encouraged to check people's Covid status on entry beyond next Monday's Freedom Day.

Through the NHS app Brits can show if they've been double-jabbed, tested negative or already had the disease.

Fresh guidance fails to clear up if the advice applies to pubs and only makes reference to "large, crowded settings where people are likely to be in close proximity to others".

Mr Barclay today stressed there will be "no legal requirement" for pubs to introduce vaccine passports but that "some businesses will want to look at measures".

He told LBC: "It will vary in terms of some very large events may want to ensure and some businesses want to be in a position to give greater comfort to those using their premises.

"So we’ll put some further guidance out on this, but in terms of the legal position, it’s not a legal requirement to have this."

Asked if the PM supported pubs using the papers, his spokesperson said: "We've made the Covid pass very simple and very accessible, so that people can use it if they wish."

Yet Government guidance released yesterday warns vaccine passports could be made mandatory if venues become hotbeds.

Putting clubs and bars on notice, it reads: "If sufficient measures are not taken to limit infection, the Government will consider mandating the NHS COVID Pass in certain venues at a later date.

"Some firms have already vowed to defy the guidance and shun the certification.

Peter Marks, boss of REKOM UK which owns 42 nightclubs including chains Pryzm, Bar&Beyond, Eden and Fiction, said they will not be using the vaccine passports.

Internal Government modelling revealed by Politico shows £3.5billion could be wiped off the hospitality industry with vaccine passports.

Slides show firms will only be able to claw in 72 per cent of pre-pandemic profits with "medium" levels of restrictions.

Yesterday Mr Johnson said: "As a matter of social responsibility we’re urging nightclubs and other venues with large crowds to make use of the NHS Covid Pass – which shows proof of vaccination, a recent negative test or natural immunity – as a means of entry."

In May he ruled out requiring any passports for the pub – and the u-turn has sparked anger among Tory MPs.

Steve Baker said certification would bring about a "two-tier society" and tweeted: "We will cross the Rubicon if people can be discriminated against on the basis of their health status." 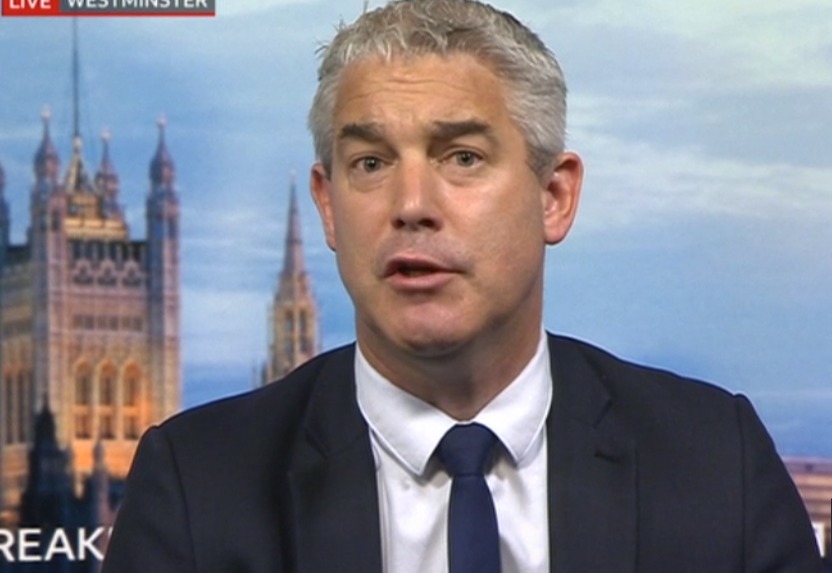