Fans of Sudoku, crosswords and other number and word tests have better attention, reasoning and memory skills, the research shows. 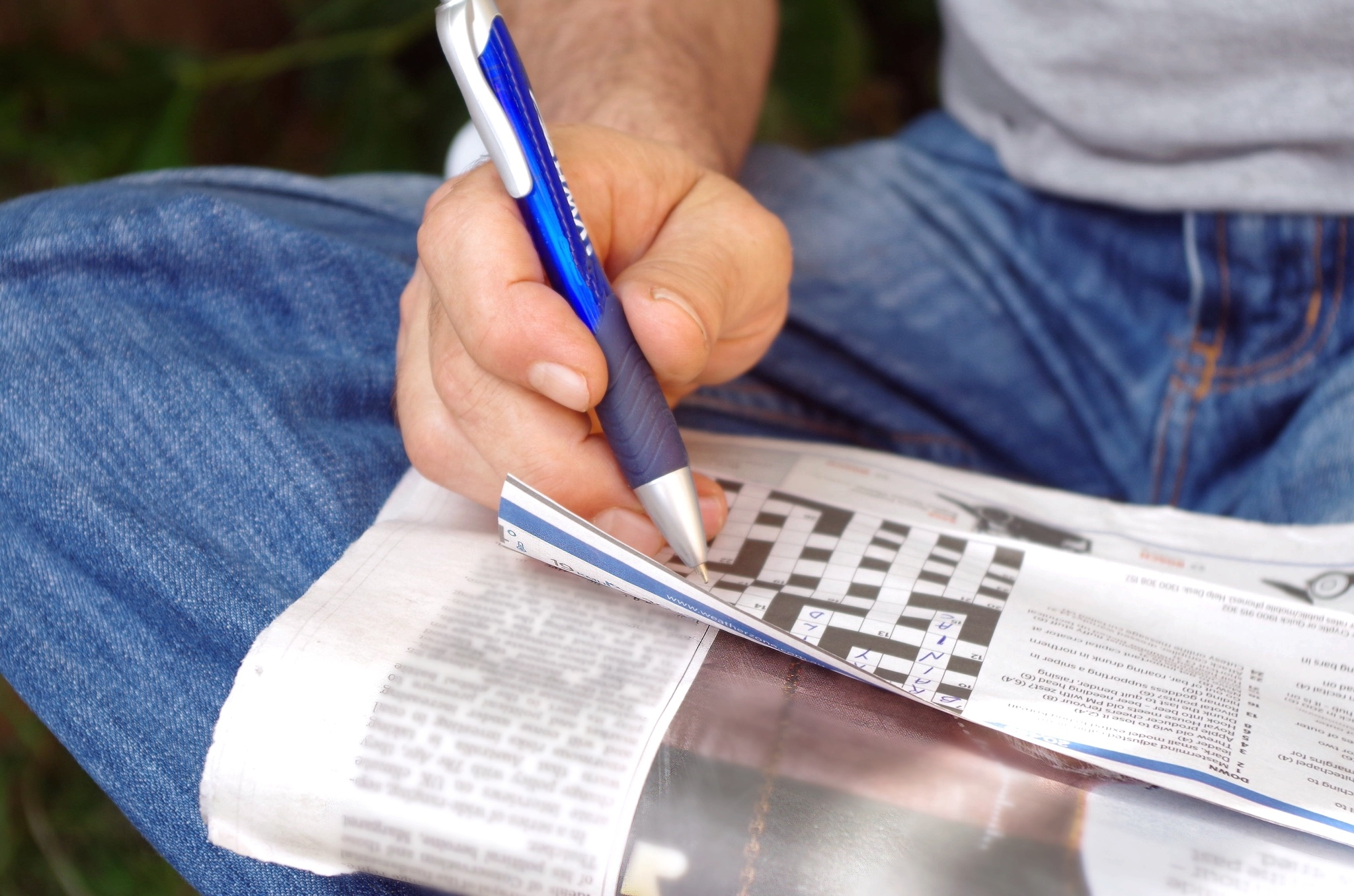 On average they are as good at problem solving as someone eight years younger.

While those who regularly do word games have the reasoning abilities of people ten years their junior.

They also enjoy the short-term memory of people eight years younger than themselves.

Scientists at the University of Exeter and King’s College London tested 19,000 over-50s online for the study.

Although they were unable to prove if doing the teasers staved off dementia, they did say: “Our research indicates that regular use of word and number puzzles helps keep our brains working better for longer.”

Study leader Dr Anne Corbett added: “The more regularly people engage with puzzles such as crosswords and Sudoku, the sharper the performance across a range of tasks.”

The research is published in the International Journal of Geriatric Psychiatry.