THE Queen said private prayers for her beloved Duke of Edinburgh as she attended a Sunday mass in Windsor Castle.

The monarch, who is head of the Church of England, has a deep Christian faith and will be drawing on this in her time of grief. 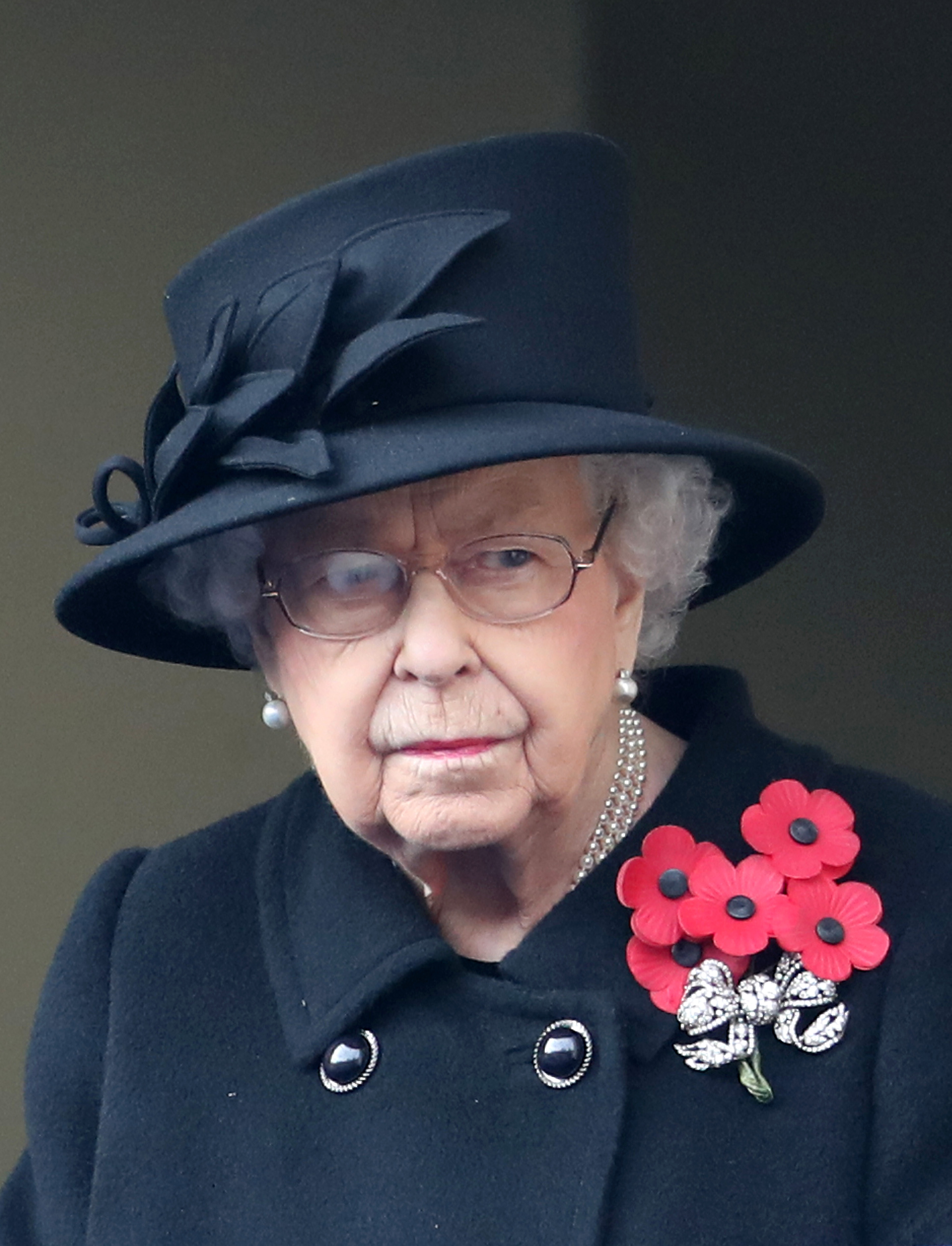 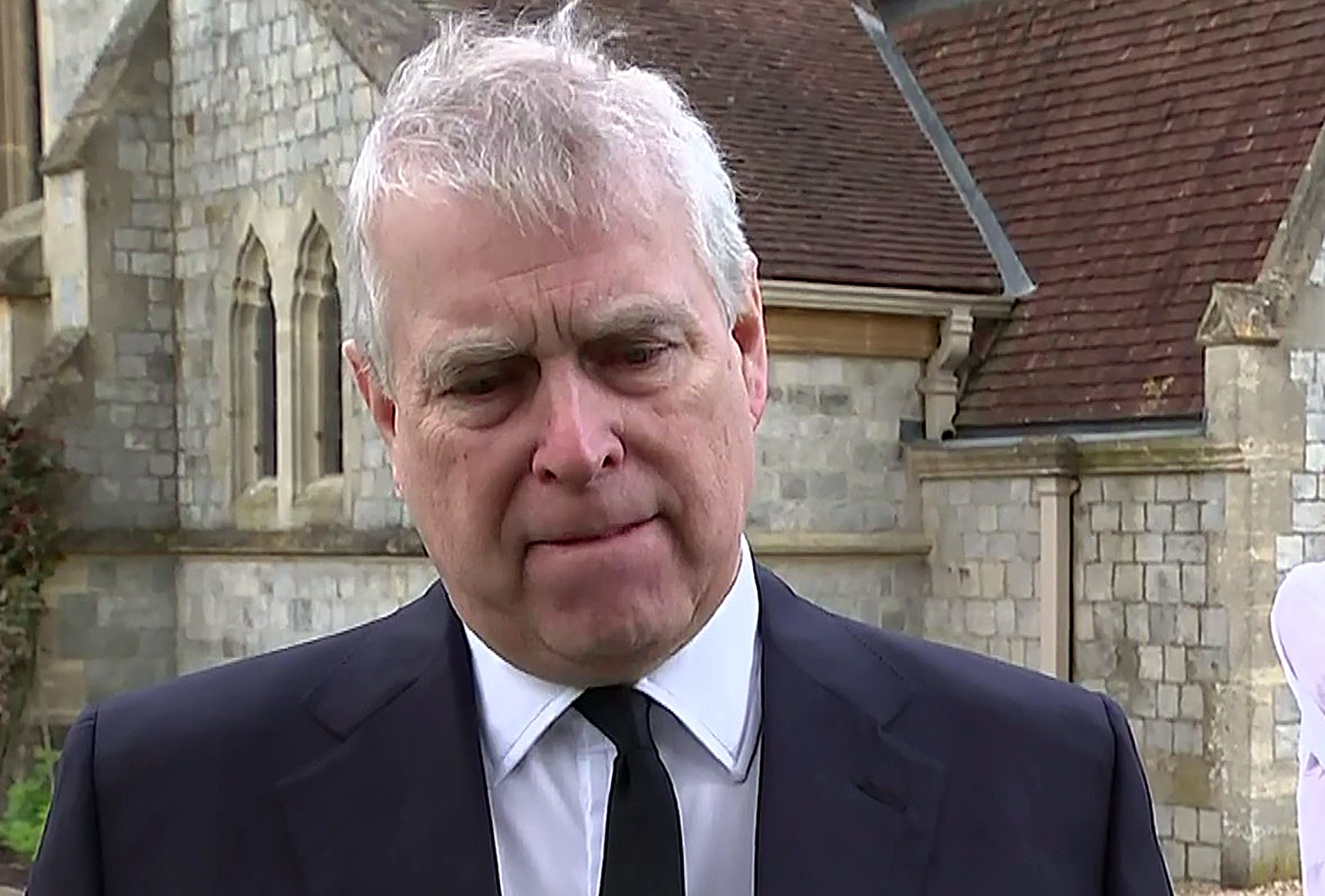 The Queen is understood not to have attended the worship in the private chapel, where the duke's coffin remains at rest, draped in his personal standard and adorned with a wreath of flowers.

The mass was also not in St George's Chapel, which is currently closed and is where Philip's funeral will take place on Saturday.

Meanwhile Prince Edward and his wife Sophie attended a Sunday service at the Royal Chapel of All Saints at Royal Lodge in Windsor today.

Philip and the monarch's second son, the Duke of York, has told of the depth of his mother's grief, saying she described the death of her husband of 73 years as "having left a huge void in her life".

Sophie Wessex spoke to mourners after attending a service this morning, telling them: "You know it's going to happen but when it happens it's just this massive, massive hole.

"It was so gentle, it was just like someone took him by the hand and off he went.

"Very, very peaceful – and that's all you want with somebody isn't it?

"I think it's so much easier for the person that goes than the people left behind.

"We're all sitting here looking at each other going, 'This is awful'."

Reporters were permitted to film the conversation by the Royal Household. Filming at the chapel was also done with permission.

Sophie spoke after her husband Prince Edward and brother-in-law Prince Andrew each paid emotional tributes to their father.

The Duke of York called Philip the "grandfather of the nation" – and said his death had left the Queen grief-stricken.

"She described his passing as a miracle and she's contemplating, I think is the way that I would put it," he said.

"She described it as having left a huge void in her life, but we the family – the ones that are closer – are rallying round to make sure we're there."

And he told reporters he would always treasure his memories of his father, describing him as "so calm" and "always someone you can go to".

Meanwhile Sophie, who was yesterday tearful as she said the Queen had been "amazing", said the Duke had "always exchanged words with everybody".

Husband Edward told reporters: "It's a bit of a shock.

"However much one tries to prepare oneself for something like this, it's still dreadful shock, and we're trying to come to terms with that.

However, he thanked Brits for their "extraordinary tributes" and the memories people have shared with the family.

The three spoke out hours after Prince Charles said goodbye to his "dear papa".

In an emotional statement, Charles said he misses his father "enormously" and the Duke would be "so deeply touched" by the outpouring of grief.