A REBEL plot for Boris Johnson to fight another Tory confidence vote must be stopped, Cabinet allies warned today.

Sajid Javid slammed "grossly unfair" scheming by mutineers to overhaul party rules that bans more than one challenge a year. 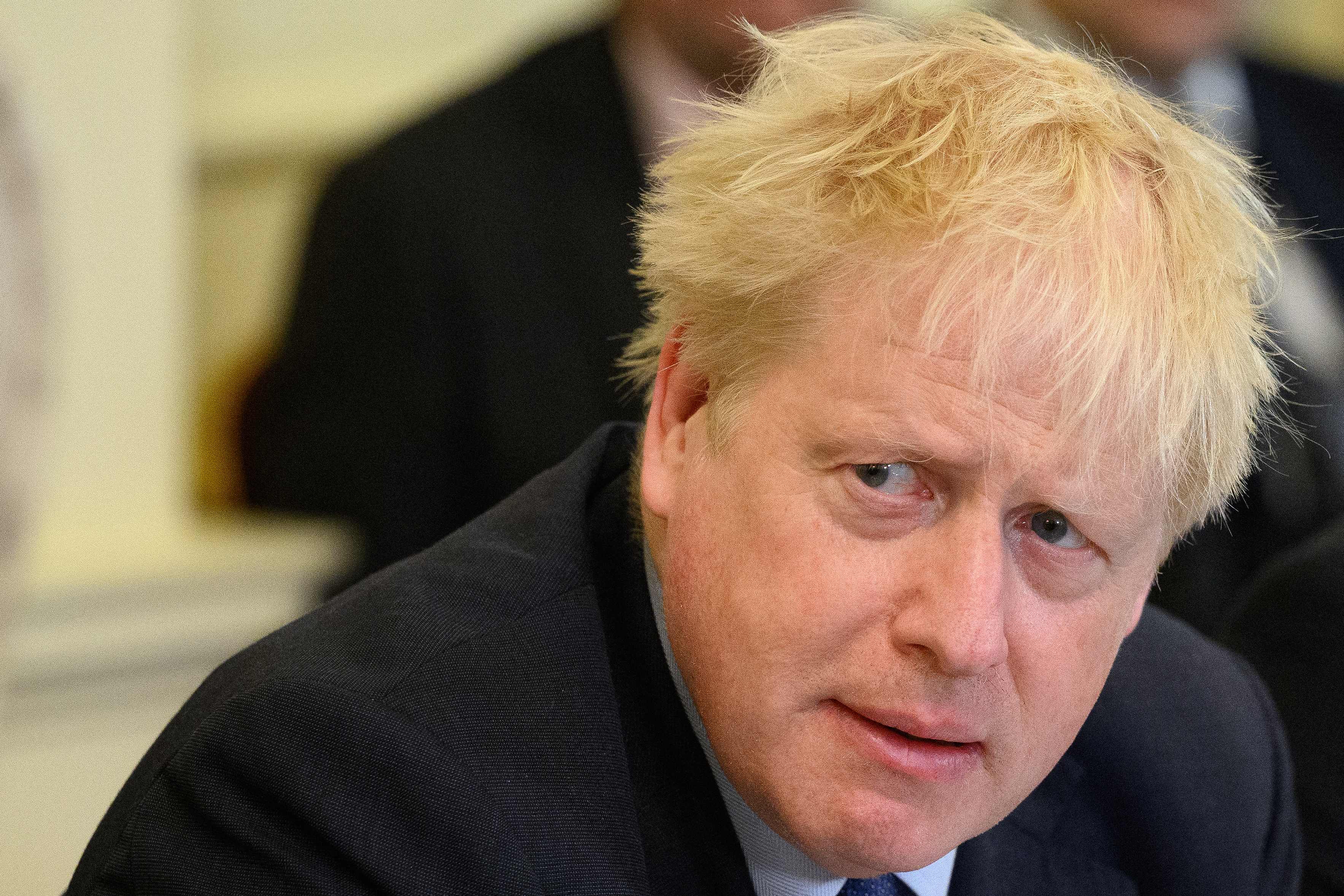 The Health Secretary said the PM had won fair and square and should be safe in his job for the next 12 months.

Ringleaders of Monday's 148-strong rebellion have been agitating to shorten the grace period.

They are expected to pile pressure on the 1922 committee, which runs the contest, if the Tories are thumped in two byelections later this month.

But Mr Javid told the rebels to suck up their loss and put down the knives. 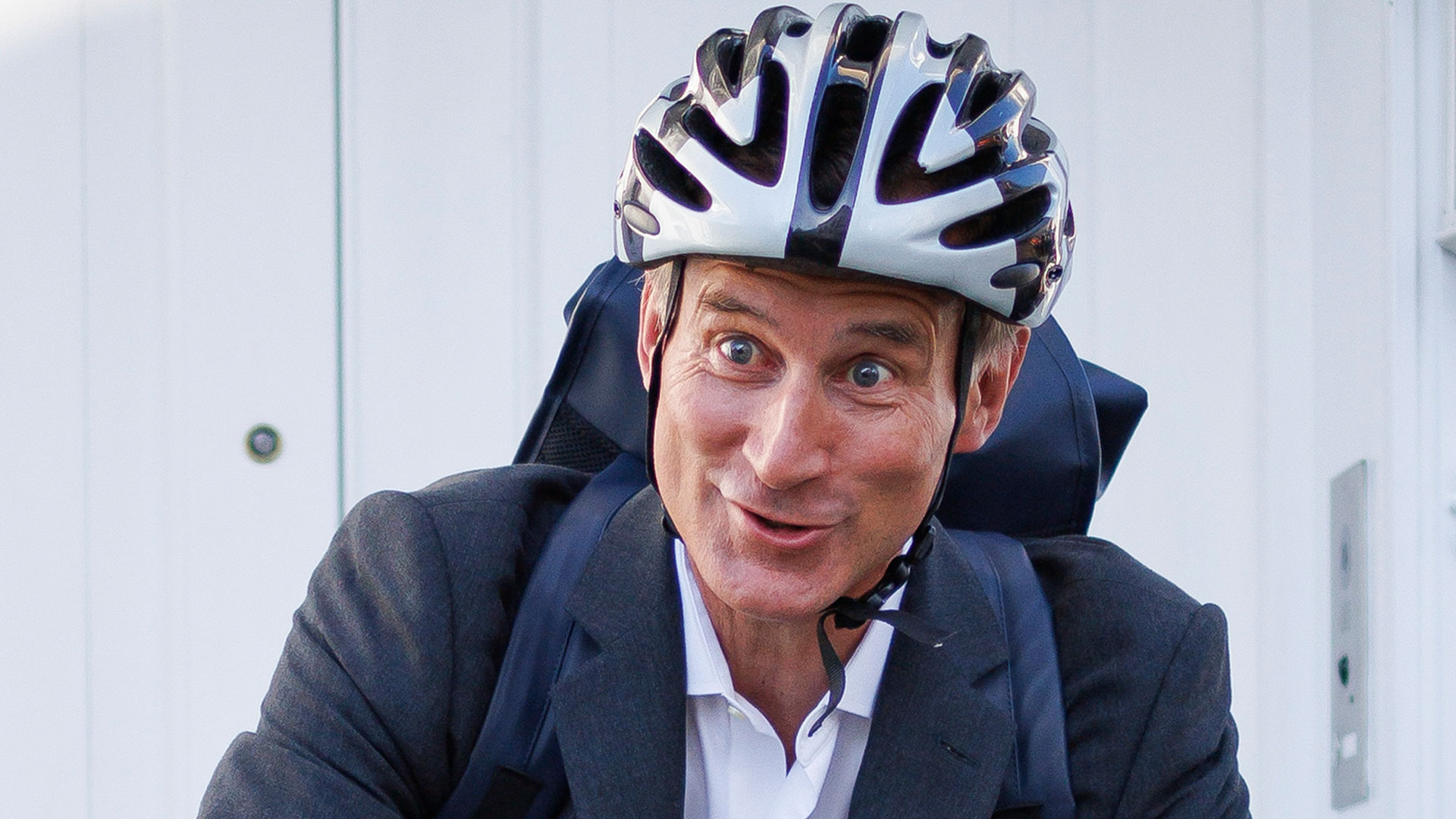 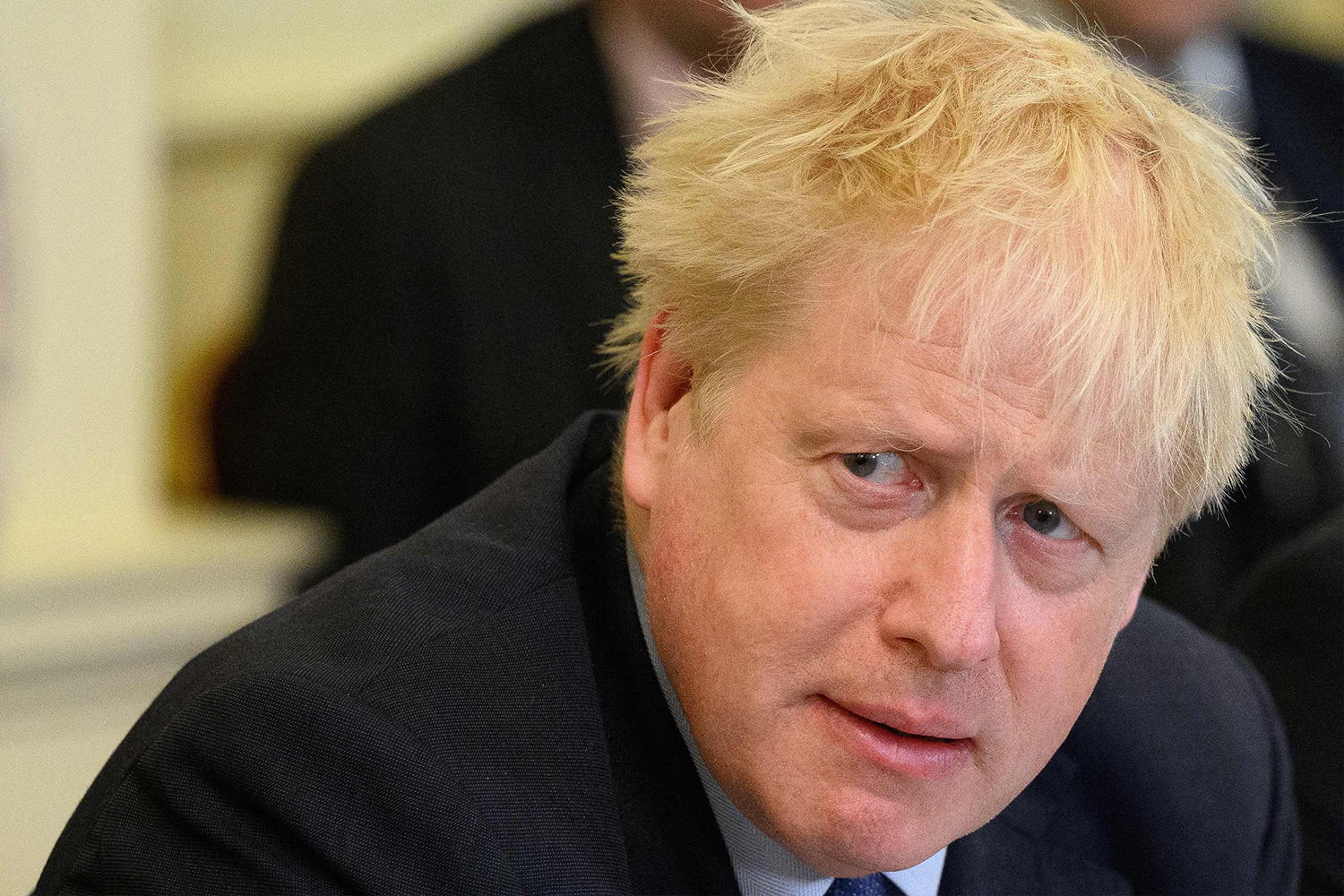 He told Times Radio: "I think most people would think if you sort of changed the rules, it would be grossly unfair, it would be the wrong thing to do, so I wouldn't support that.

"You know, we have very clear, transparent rules and that's important that they're clear and transparent."

The 1922 executive committee which has the power to tweak the rules has its weekly meeting today.

Even before the confidence vote they had discreetly begun taking soundings about changing the system.

I gave birth every year from 16 to 19, people troll me but I don’t care

The committee were on the brink of shortening the 12-month grace period if doomed Theresa May had refused to quit.

The senior Tory said: "I understand that's what the 1922 Committee are looking at, deliberately for this reason.

Today the PM faces his first major test since being wounded by a huge rebellion as he takes on Sir Keir Starmer at PMQs.

He will try to unite his party behind his leadership by turning his guns on the Labour leader and vowing to cut taxes.