Record 20 places vie to take Coventry’s crown to become the UK’s City Of Culture 2025 – with Bradford, Stirling and Armagh City all in the running

More places in the UK have put in bids to be awarded the next City of Culture than ever before, with applications from all four corners of the country.

The Department for Digital, Culture, Media and Sport (DCMS) said a record 20 places have expressed an interest in hosting a year of cultural festivities in 2025.

There is a bid from each UK nation, including Wolverhampton in England, Stirling in Scotland, Conwy County in Wales and a joint application from Armagh City, Banbridge and Craigavon in Northern Ireland. 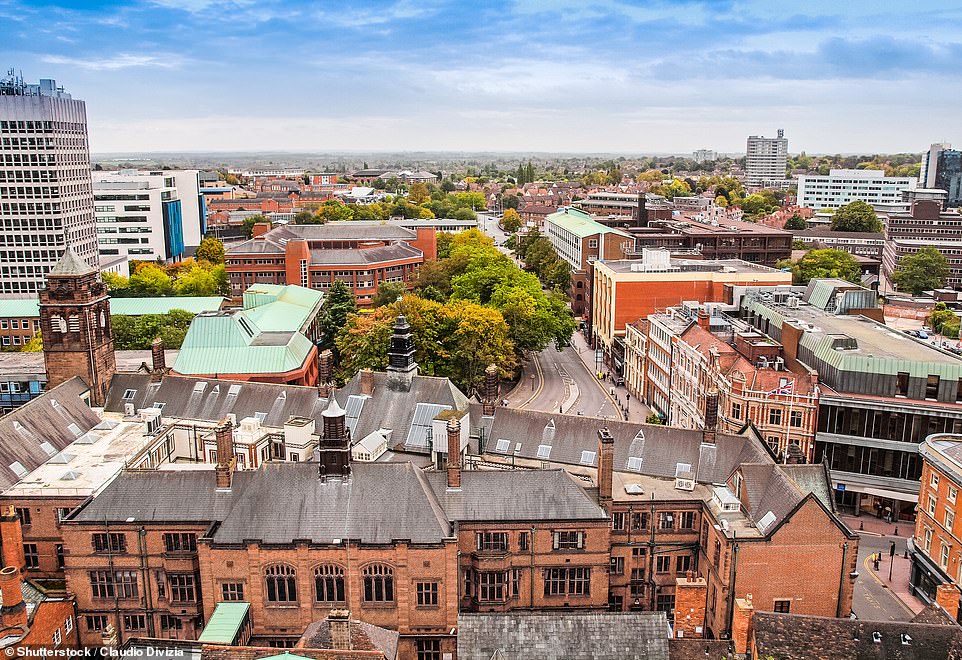 The successful area will take on the baton from Coventry (pictured), which is the 2021 UK City of Culture 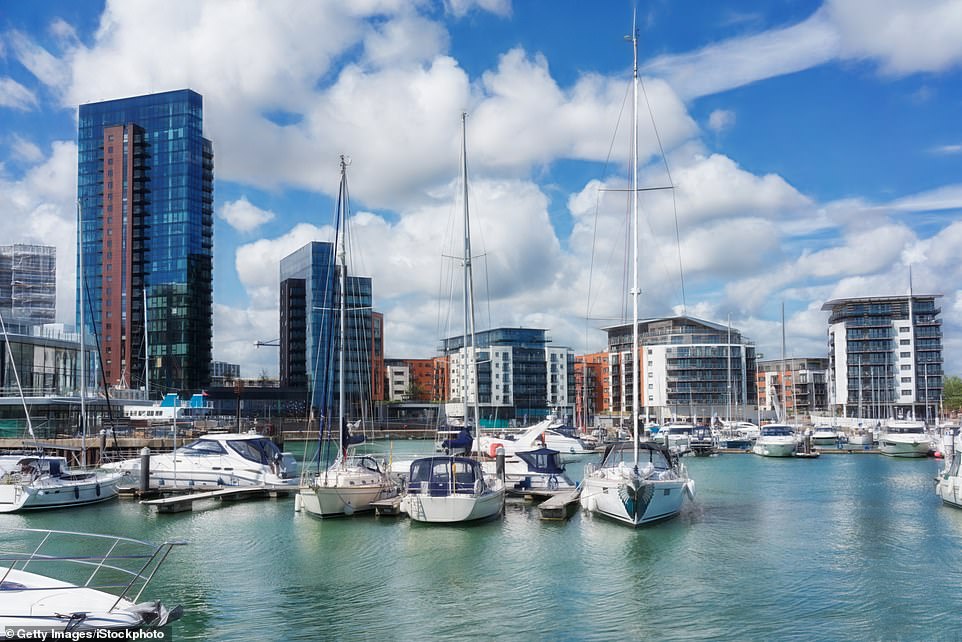 The 21st century redevelopment of Ocean Village marina in Southampton (pictured), one of 20 bidders for UK City of Culture 20205 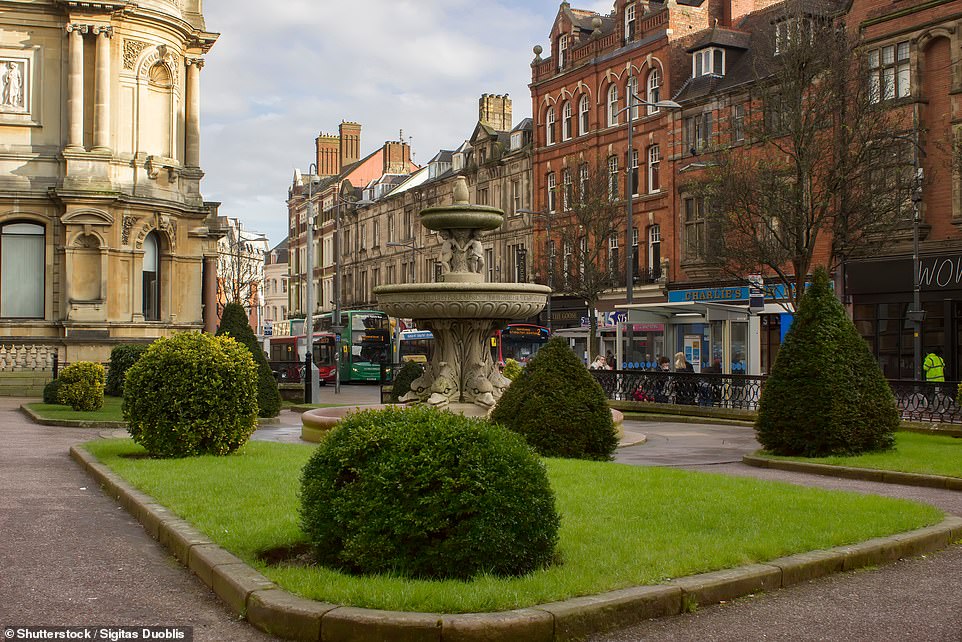 Culture Secretary Oliver Dowden said: ‘This record number of applications from all four corners of the country is testament to the huge success of City of Culture in generating investment, creating jobs and boosting local pride.

‘This prestigious prize creates a fantastic opportunity for towns and cities to build back better from the pandemic and I wish all bidders the very best of luck.’

The 20 bidders will be reduced to an initial longlist in the coming weeks and then cut down further to a final shortlist in early 2022. The winner will be announced in May 2022.

Those which are longlisted will be awarded grants of £40,000 for the first time to support the next stage of their applications.

Entrants have been tasked by the Government with proving that they can put culture at the heart of their plans to recover from the impact of the pandemic.

The successful area will take on the baton from Coventry, which is the 2021 UK City of Culture, with Hull and Derry-Londonderry having previously enjoyed the status in 2017 and 2013 respectively.

DCMS said Coventry is currently providing a ‘blueprint for how culture can be at the heart of social and economic recovery’ as the country battles out of the coronavirus pandemic.

Coventry has received more than £15.5 million from the Government to directly support its year of programmes, DCMS said.

The city has also attracted another £100 million so far in capital investment to support cultural projects, such as Herbert Art Gallery and Museum, Coventry Cathedral and Belgrade Theatre, among others. 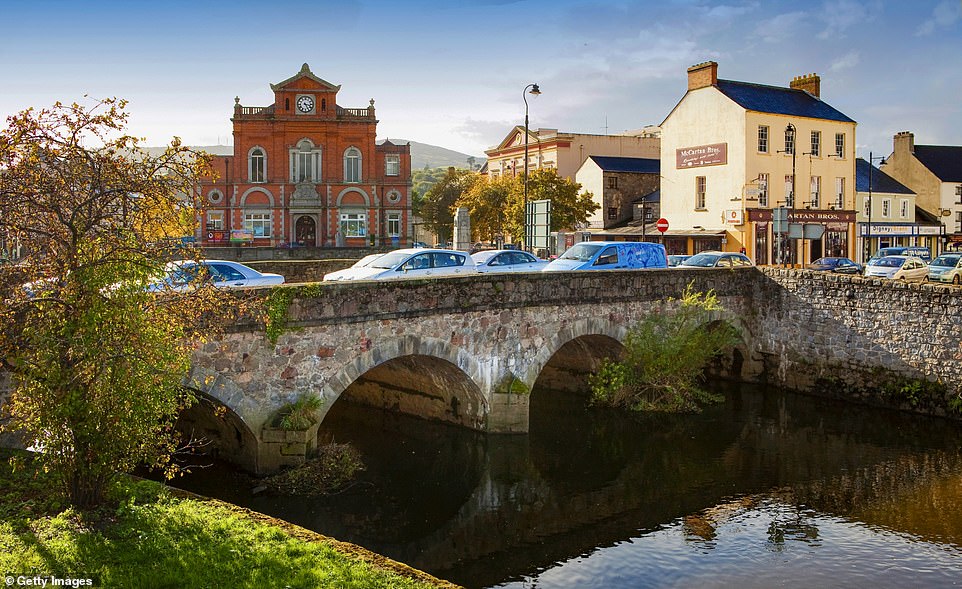 Another candidate for the UK’s City of Culture in 2025 is County Down, Northern Ireland (pictured) 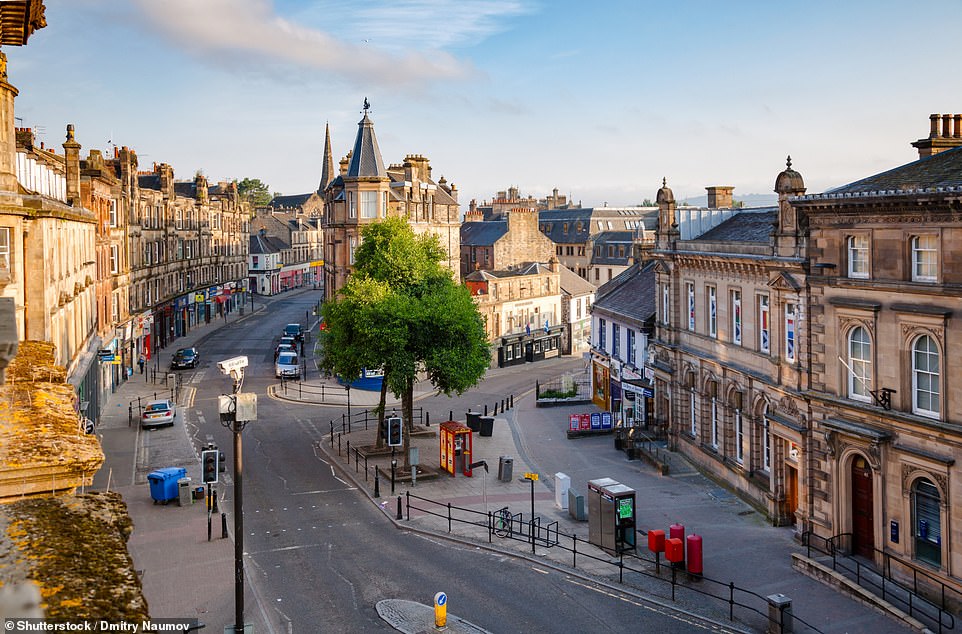 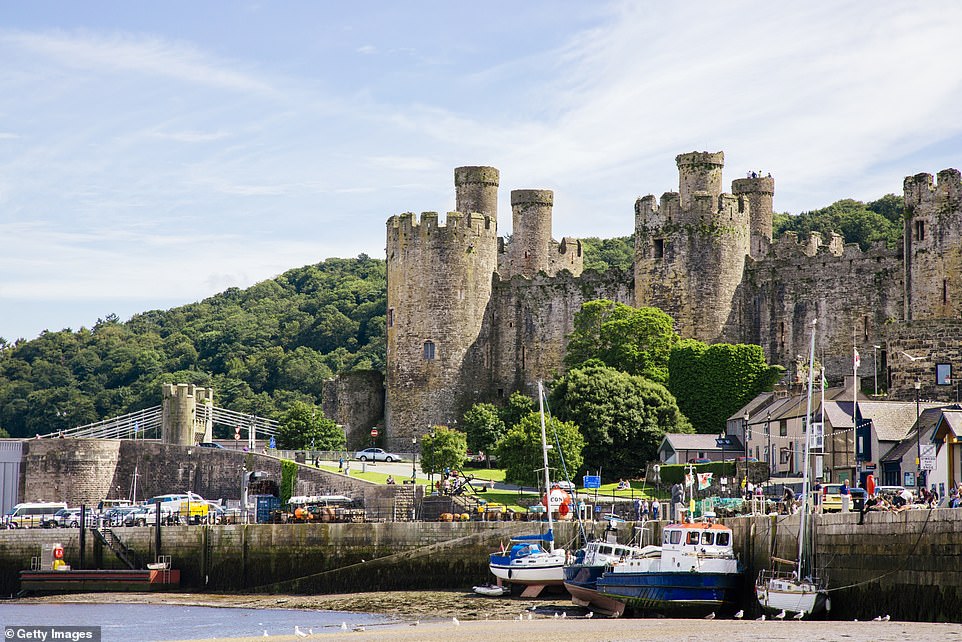 Conwy County in Wales (pictured) has also bid for the title, which ministers say has proven a big success in generating investment, creating jobs and boosting local pride

During its 12-month tenure, Hull saw more than 5.3 million visits to more than 2,800 events, cultural activities, installations and exhibitions, while 75% of those who visited the Humber port city in 2017 stated that it changed their perception of the city for the better.

Nine out of 10 people in Hull thought that UK City of Culture had a positive impact on the city and 90% of residents took part in at least one cultural activity, according to department data.

The full list of bidders for UK City of Culture 2025