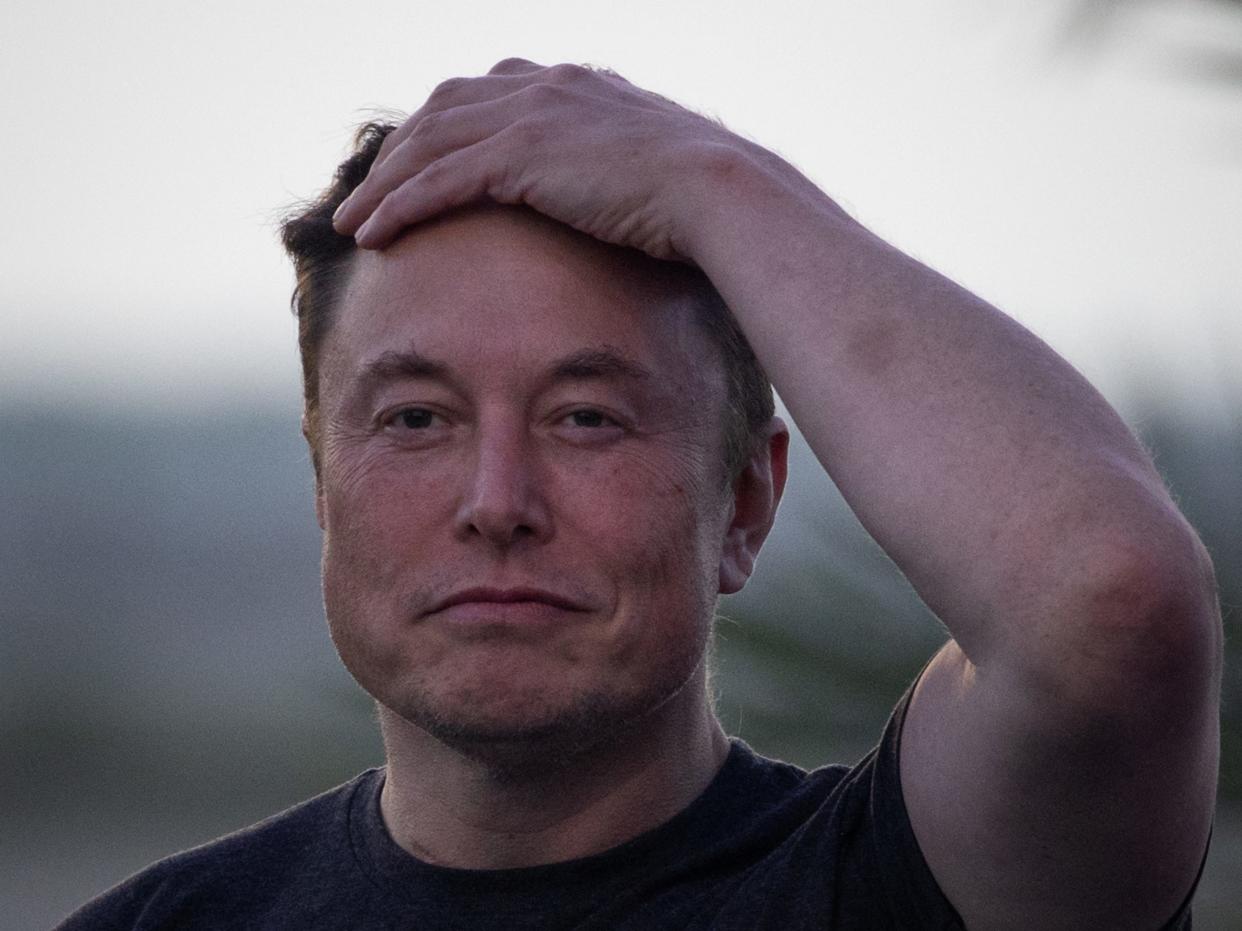 Twitter has been in a state of chaos since Elon Musk finalized his $44 billion purchase of the company, but the billionaire says users are logging onto the platform now more than ever.

On Monday, Musk tweeted that usage of Twitter is "at an all-time high lol," adding that he hopes the servers do not melt.

Research firm Apptopia told Insider's Kali Hays on Monday that average daily downloads of Twitter and daily average usage have both surged since Musk's takeover of the company.

"Twitter's largest market, the US, is growing even more quickly," according to the email seen by the FT.

But it's far from all good news for Twitter.

The company has laid of thousands of employees, and it's losing advertisers. Some advertisers have suspended advertising on the platform over concerns about Twitter's new leadership and the drama surrounding Musk's acquisition.

While some of those users — including celebrities like Shonda Rhimes and Sara Bareilles — quit Twitter of their own volition, other accounts were either suspended or terminated. Among the suspended and terminated accounts are actors and celebrities who changed their name to "Elon Musk" on Twitter.

On Monday, Musk said that "any Twitter handles engaging in impersonation without clearly specifying 'parody' will be permanently suspended."