SENATOR Rand Paul informed Dr Fauci that "optimism" was the key to fighting coronavirus as the contagious disease continues to spread.

Rand made the remarks during a Senate committee on Tuesday, when the top doc revealed his fears of daily cases reaching 100,000. 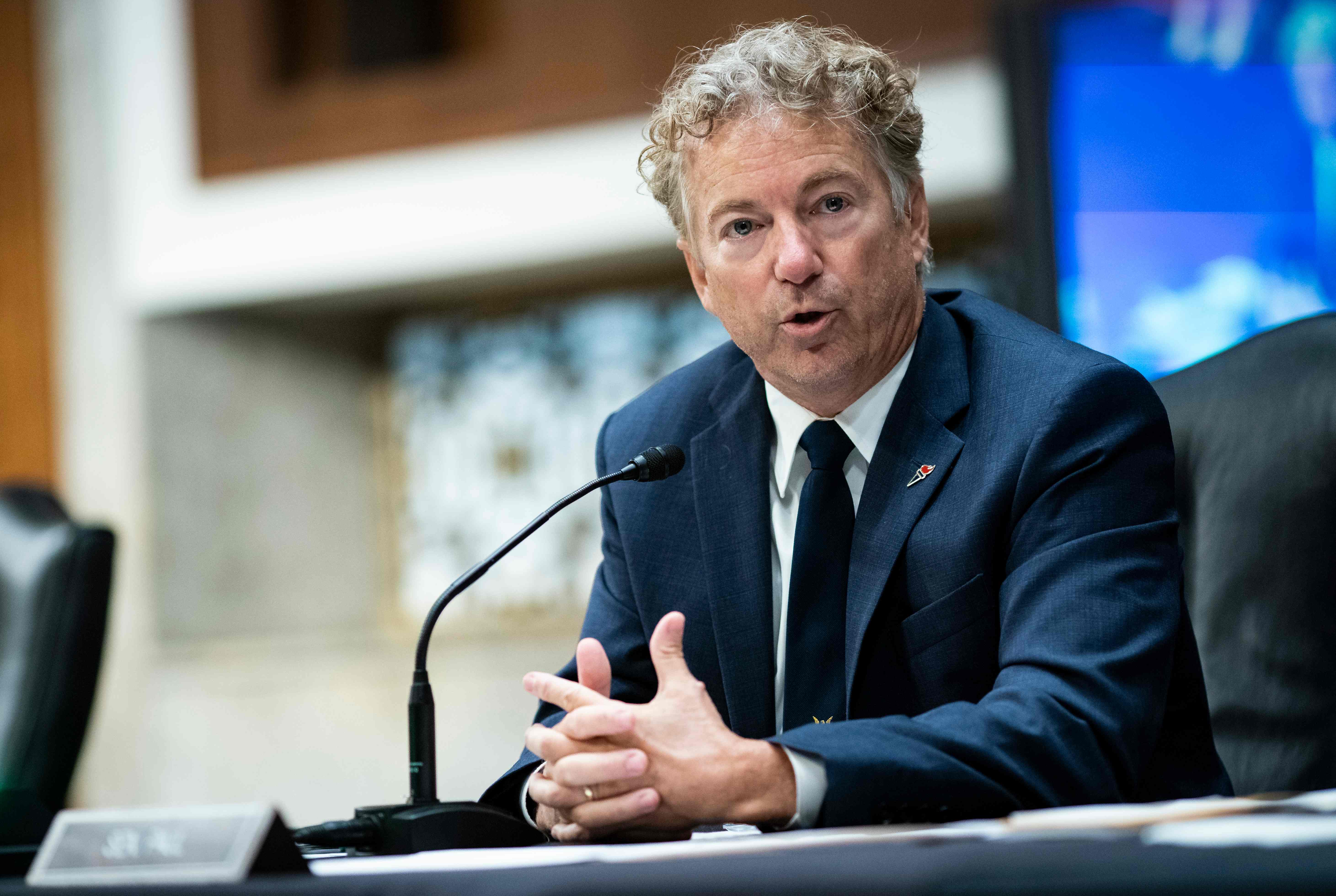 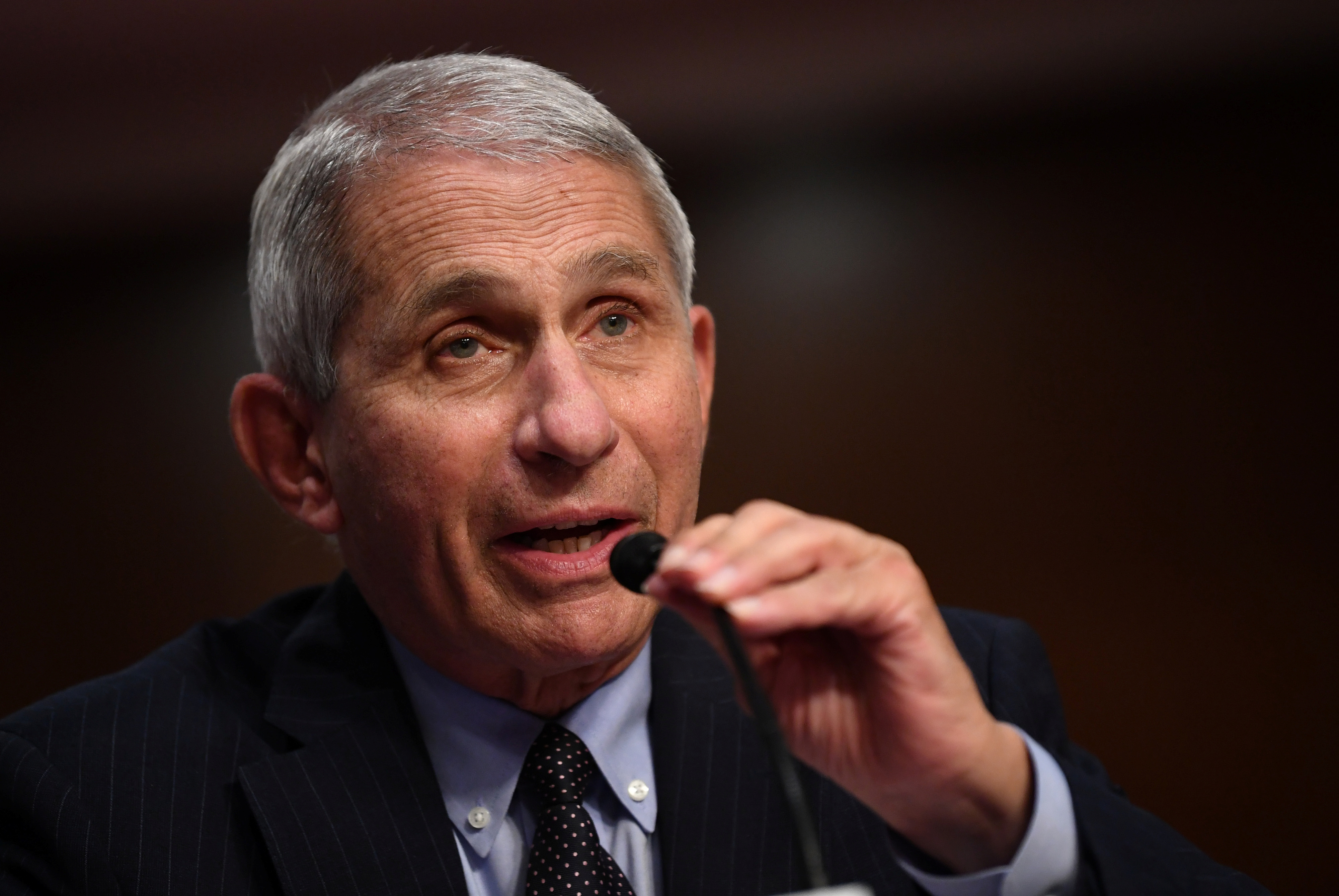 Rand blasted "arrogant" health experts for not looking on the brighter side of the situation, as the deadly virus surged in states like Texas, Florida, and Arizona this week.

“We shouldn’t presume that a group of experts somehow knows what’s best for everyone.” Paul declared. “We just need more optimism,”

“We need to not be so presumptuous that we know everything,” he told the Senate Committee on Health, Education, Labor, and Pensions, as they discussed reopening American schools.

“Perhaps our planners might think twice before they weigh in on every subject,” the Republican politician complained. “Perhaps our government experts might hold their tongue before expressing their opinion.” 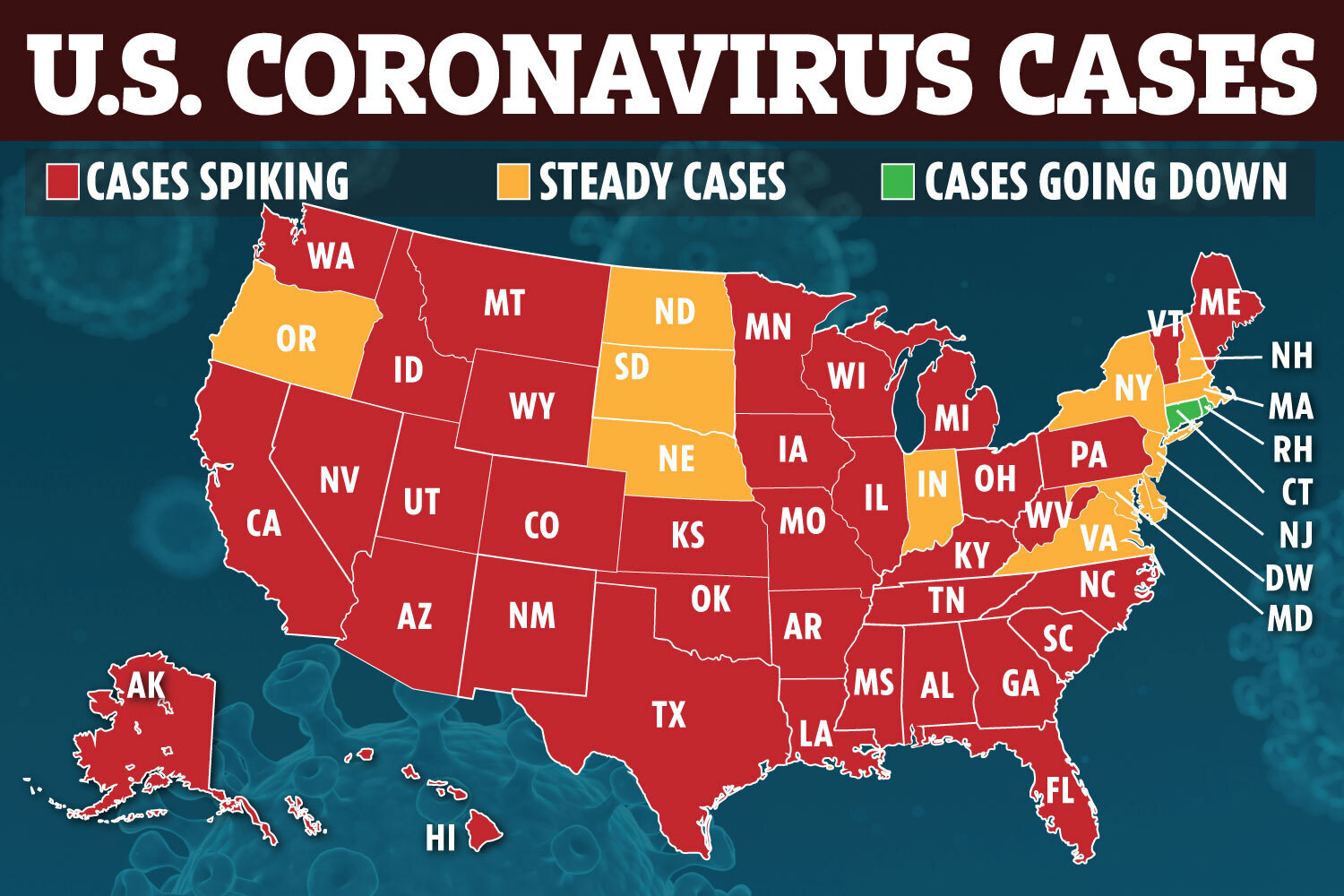 He zeroed in on Fauci, the director the National Institute of Allergy and Infectious Diseases for 36 years.

Rand took particular issue with the doctor's opinion on sports, the difficulty of herd immunity, and the extent of the contagion in the United States.

The Kentucky senator dismissed Fauci's concerns as "undue fear" and warned Americans not to listen to medical experts and immunologists.

Fauci acknowledged the importance of sending kids back to school during the hearing, but he also issued a stark warning about the uptick in hospitalizations and infection rates.

The NIH boss explained how this crippling surge has put "the entire country at risk" and "clearly we don't have this under control" as states experience an unprecedented increase in coronavirus cases. 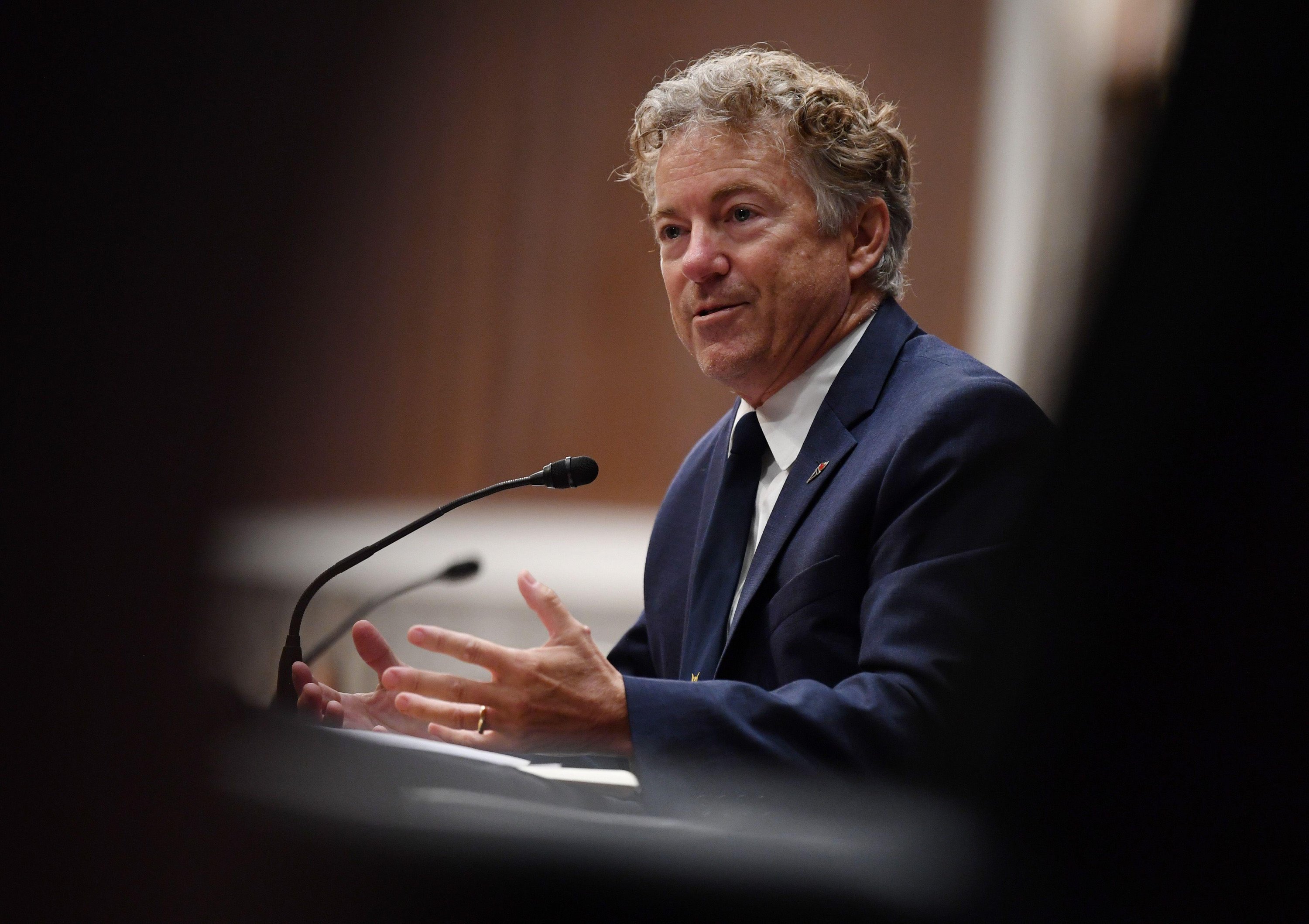 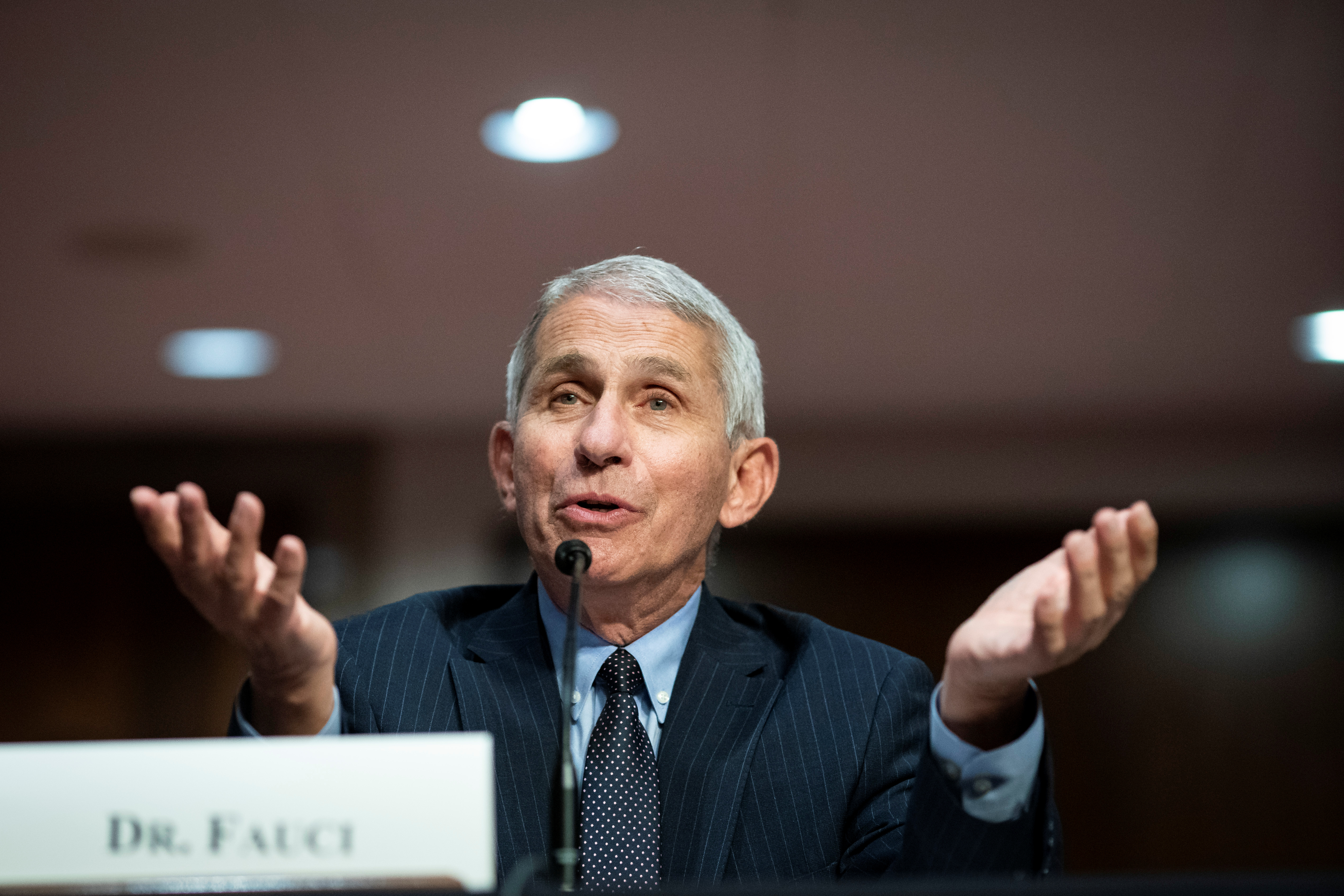 "I can't make an accurate prediction, but it is going to be very disturbing," Fauci told the committee.

"I will guarantee you that, because when you have an outbreak in one part of the country even though in other parts of the country they're doing well, they are vulnerable.

"I made that point very clearly last week at a press conference. We can't just focus on those areas that are having the surge. It puts the entire country at risk."

Fauci also highlighted the fact that even in states where they had managed to contain the spread, some people weren't complying by wearing a mask and social distancing. 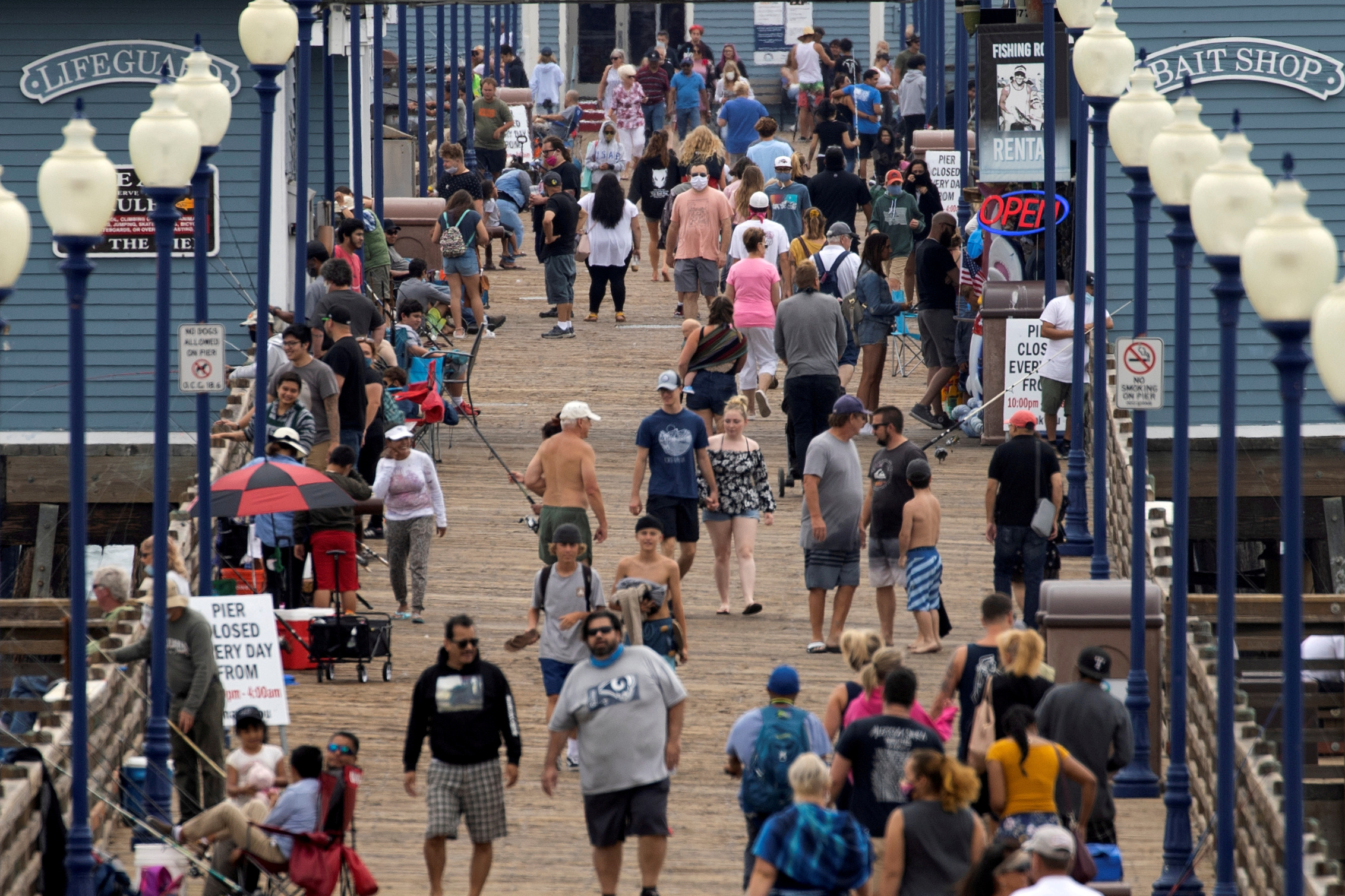 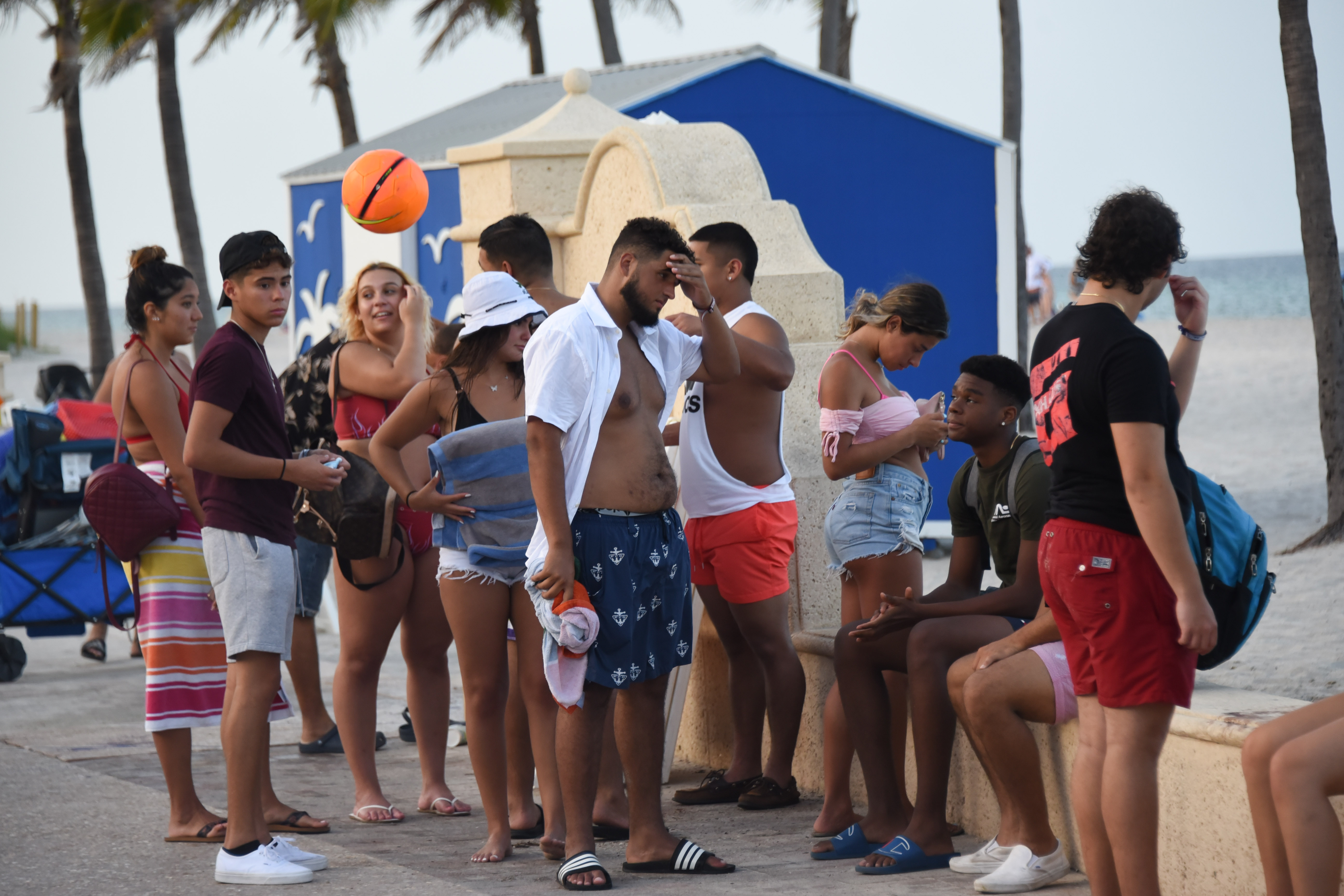 He also said a safe and easily distributed vaccine was not guaranteed but he remained "aspirationally hopeful” that one could be given to the public by next year.

US Centers for Disease Control and Prevention Director Dr Robert Redfield also testified at the hearing on Capitol Hill this morning and echoed Fauci's concerns.

Redfield urged people to take "personal responsibility to slow the transmission" of the rapidly-spreading bug by wearing a face covering, avoiding close contact in public spaces, and hand washing.

Masks, or face coverings, have become a contentious partisan issue over the course of the crisis, with President Donald Trump being reluctant to wear one.

But the committee chair, senator Sen. Lamar Alexander, a Tennessee Republican, urged Trump to follow the medical advice and wear one so his supporters will "follow his lead." 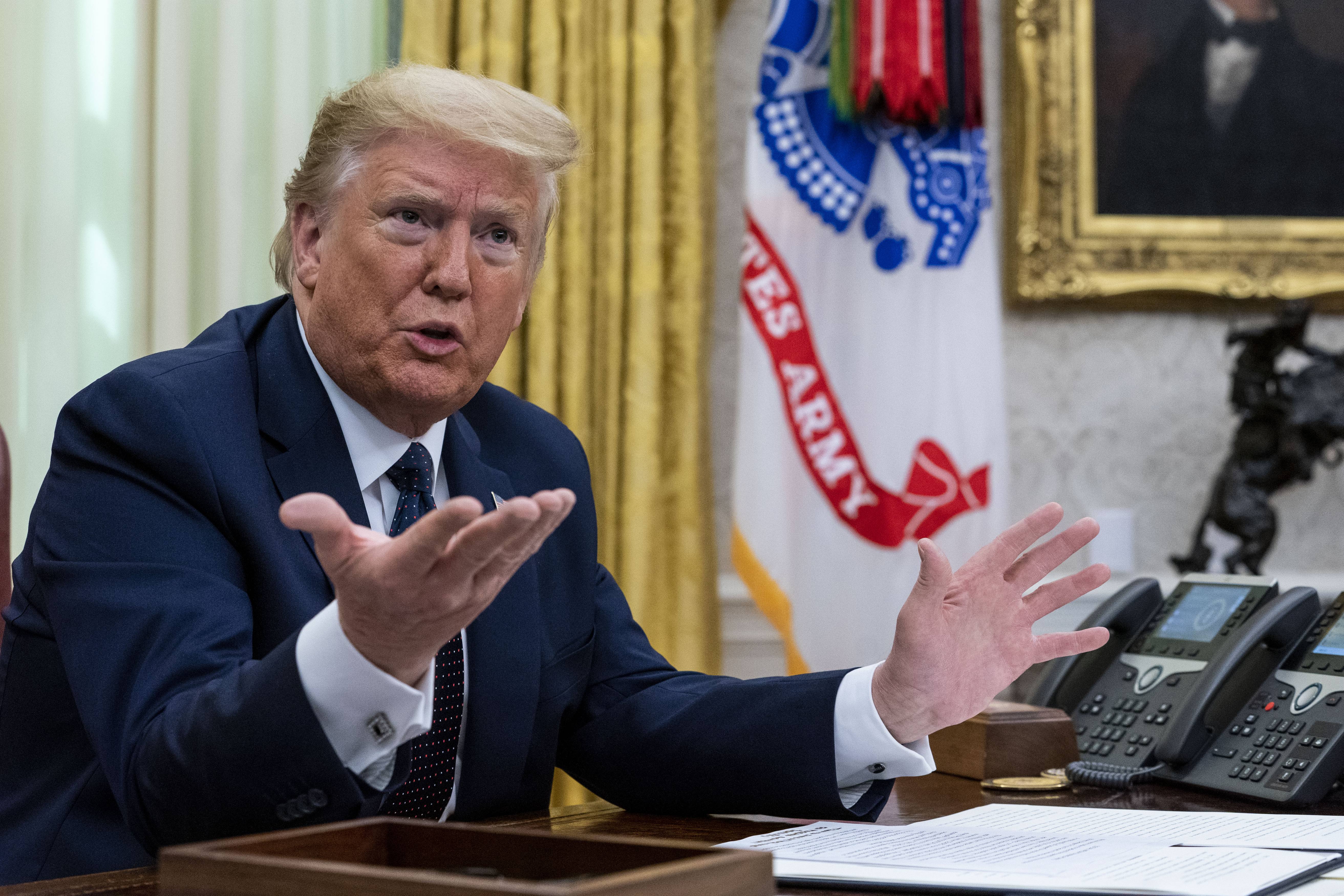