NFL commissioner Roger Goodell has changed his stance on players kneeling in protest during the national anthem and said that the league was wrong for not listening to its players’ complaints about social and racial justice in the country several times in recent months.

He even said on Sunday in a video with former linebacker Emmanuel Acho that he wished he had listened to Colin Kaepernick — who was the first to kneel in protest — sooner.

Goodell could have saved lives

Goodell spoke with Acho on his digital show, “Uncomfortable Conversations with a Black Man” on both Sunday and Monday, and was asked what he would say to Kaepernick if he were given the chance.

“The first thing I’d say is I wish we had listened earlier, Kap, to what you were kneeling about and what you were trying to bring attention to,” Goodell said on the show.

That’s “a nice gesture,” Stills said on Monday. If he had actually listened to Kaepernick sooner, Stills believes that Goodell could have saved lives.

“He can say whatever he wants to say now, but in a sense, if we would have taken a more stern stance and he would have listened to us in the beginning of this, there would have been so many lives that could have been saved,” Stills said, via ESPN. “There’s a lot of progress that we could have made within our law enforcement, within our police, so it’s a nice gesture, I guess, to say he wishes he would have done something different, but look at the NFL.

“We’re supposed to be the leaders in our country, and I feel like we figure out a way always to be … We’re reactive instead of proactive when it comes to a lot of the issues in our country and within the league as well. I hope that we can do a better job moving forward of listening to our players, understanding our issues and then doing something about it.”

Stills: ‘Sports really are a distraction’

Stills spoke out on Monday for the first time since he was arrested while protesting the death of Breonna Taylor in Louisville, Kentucky, in July. Stills and the other 86 protesters who were arrested that day later had their felony charges dropped.

He wore a shirt advocating for justice for Taylor on Monday, and said he thought hard about skipping the season this fall in order to focus on larger issues across the country. Sports, he said, are simply a distraction right now.

“I feel like there are other things that are more important than playing football or playing sports at the moment,” Stills said, via ESPN. “So a lot of things went into the decision to opt out or play. 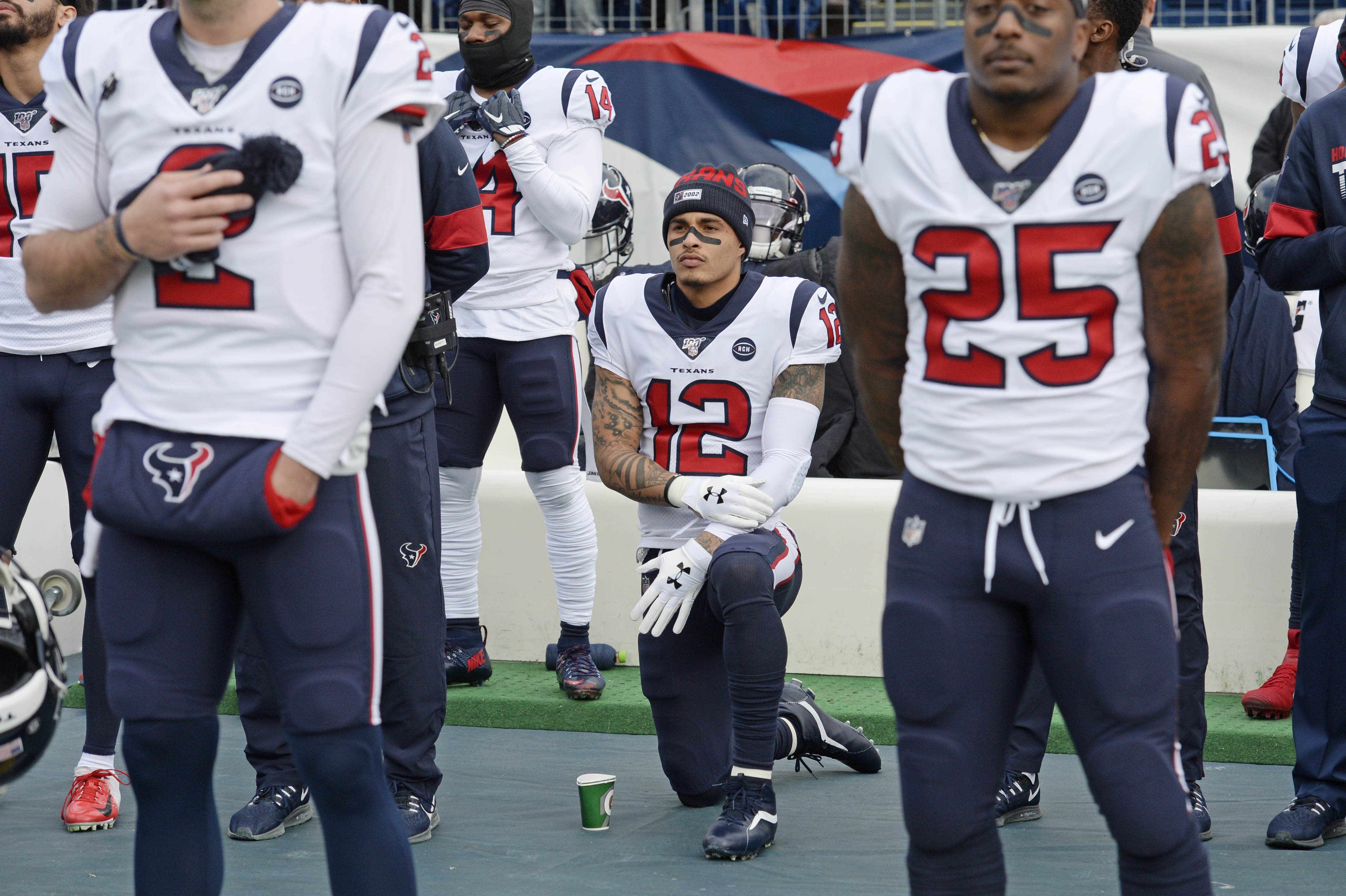