The Melbourne Royal Show rollercoaster that left a woman critically injured on Sunday has been deemed safe to resume operating.

Shylah Rodden was hit when she reportedly went to retrieve a mobile phone on the tracks of the Rebel Coaster just before 6pm on Sunday, according to Victoria Police. 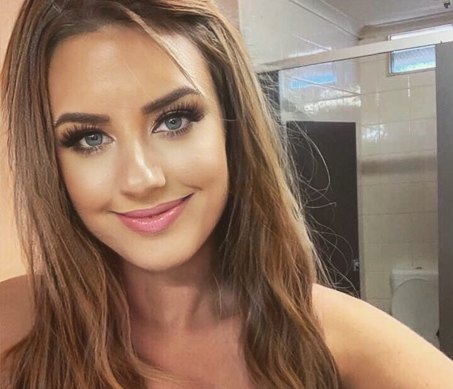 Shylah Rodden was the victim of a rollercoaster incident at the Melbourne Royal Show on Sunday.

In a statement on Tuesday, the show said WorkSafe Victoria had completed its inspection of the ride.

“WorkSafe finalised an inspection report advising the ride is safe and may be reopened from today,” it said.

Safety was the show’s number-one priority and safety protocols had been upheld in line with Victorian WorkSafe regulations, the show added.

“All rides on site have undergone stringent compliance inspections and have passed all the required safety documentation,” it said. 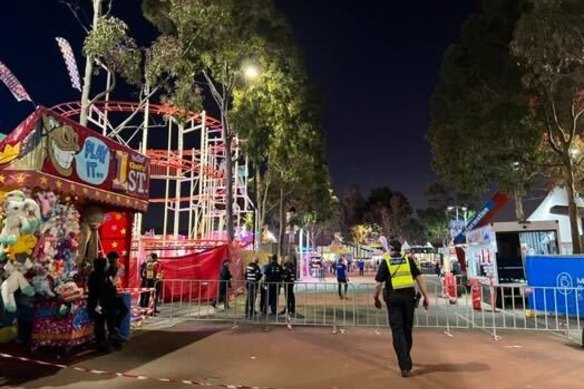 The injury happened on the fourth day of the show.Credit:Nathan Sandars

Rodden, 26, remains in a critical condition at the Royal Melbourne Hospital.

“It would be a tragic thing to be there witnessing,” Jenkins said.

The show boss said he hadn’t spoken to Rodden’s family directly but said everyone in the show community was devastated. 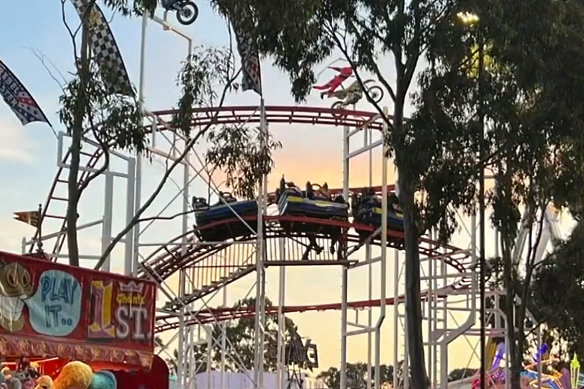 Workers were seen attending to the ride after the incident.Credit:Nine

“I have a young daughter myself and I totally understand how they would be feeling. It would be totally devastating” he said.

A spokeswoman for WorkSafe Victoria said the safety watchdog was investigating what took place at the ride.

Vision from the scene showed staff carrying out works on the rollercoaster, which appeared to stop after the incident.

The show issued a statement on Sunday confirming the woman was injured on the Rebel Coaster ride.

In the statement, it said, “no one has fallen from the ride”.