THE Navy wants unmanned ghost warships armed with lasers and guided missiles in service in the next decade.

Top brass say the craft will be fully autonomous, with not a soul on board, raising echoes of the Mary Celeste, a ghost ship found in the middle of the Atlantic with its crew missing in 1872. 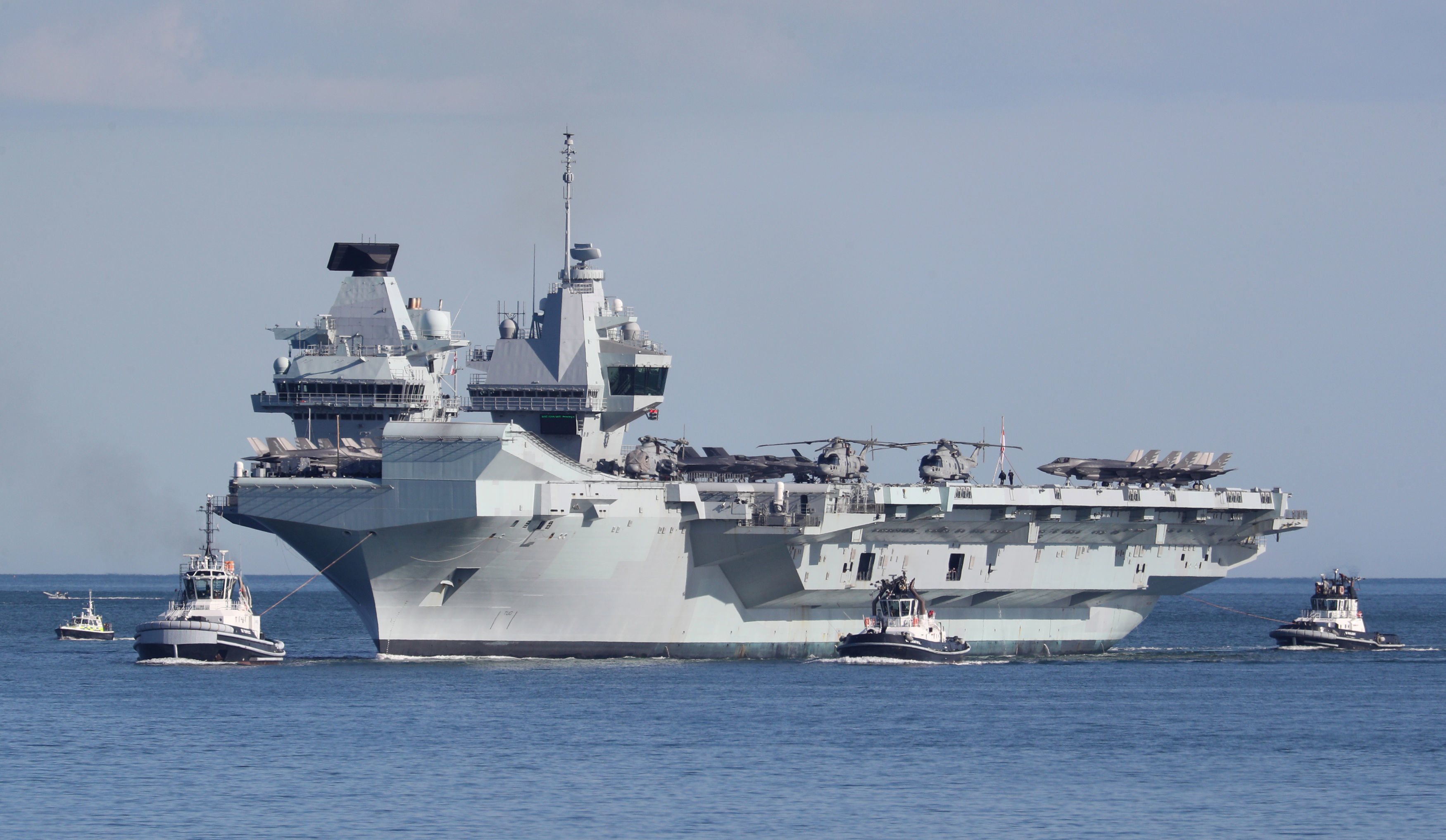 “We actually want a force mix that takes in the high-end force as well as the lower end, working towards a fully autonomous major warship in the next decade," Vice Admiral Hine told the Sea Power Conference.

They would use artificial intelligence to make decisions without the need of operators.

It comes as aircraft carrier HMS Queen Elizabeth, eight other ships and a nuclear submarine set sail from Portsmouth on Saturday on a seven-month world tour.

The Navy has already unveiled an unmanned, autonomous submarine.

Last year the MoD spent £184 million on autonomous mine-hunting subs to replace the Hunt and Sandown class ships that have 47 crew each. 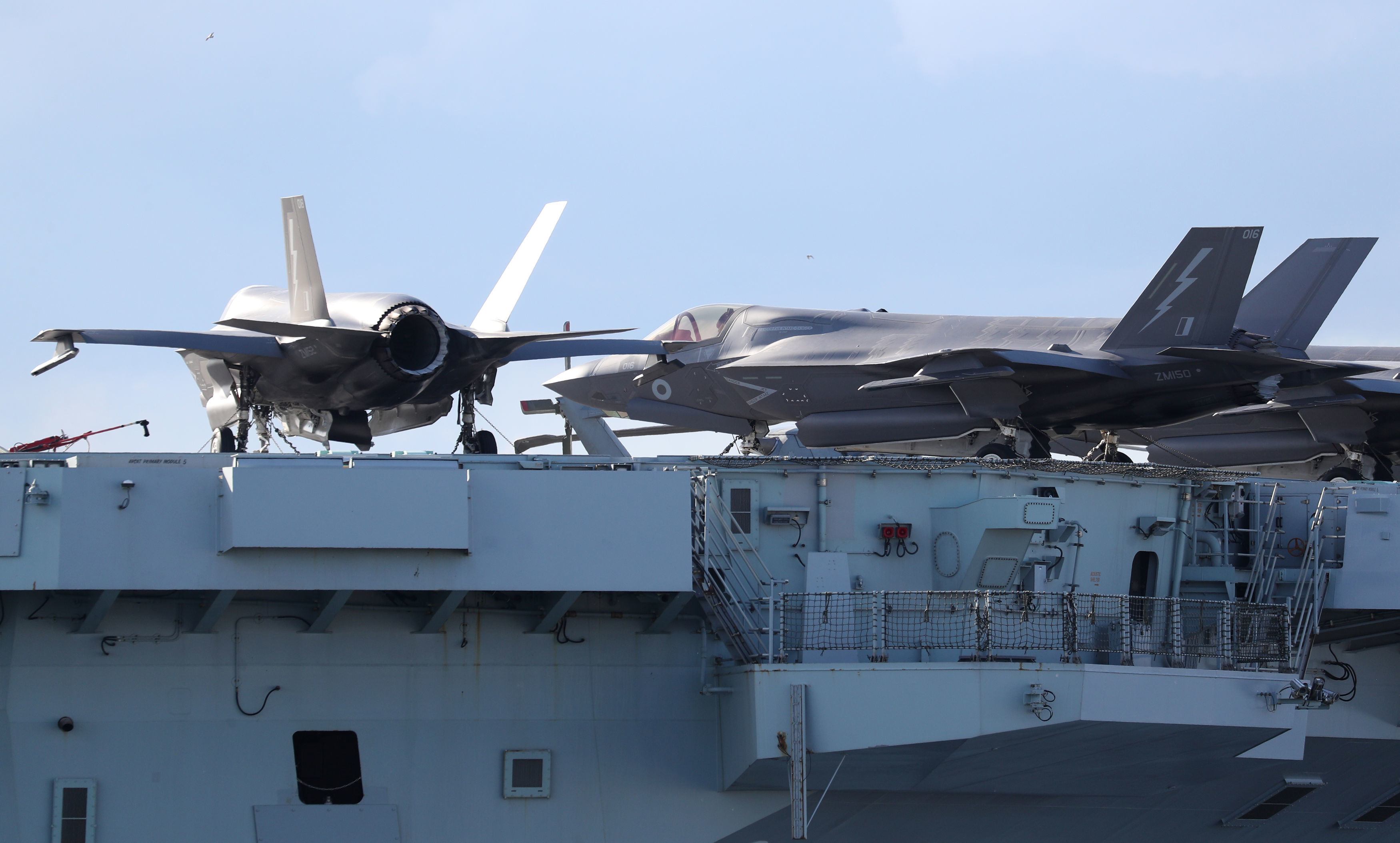