REPORTS of Hillary Clinton being considered as US ambassador to the United Nations for President-elect Joe Biden are an “insult,” according to a top adviser for President Barack Obama who served in that role.

Susan Rice, who was Obama’s UN ambassador from 2009 to 2013, shared a Washington Post story stating that Clinton was “one intriguing name being discussed privately” for the role. 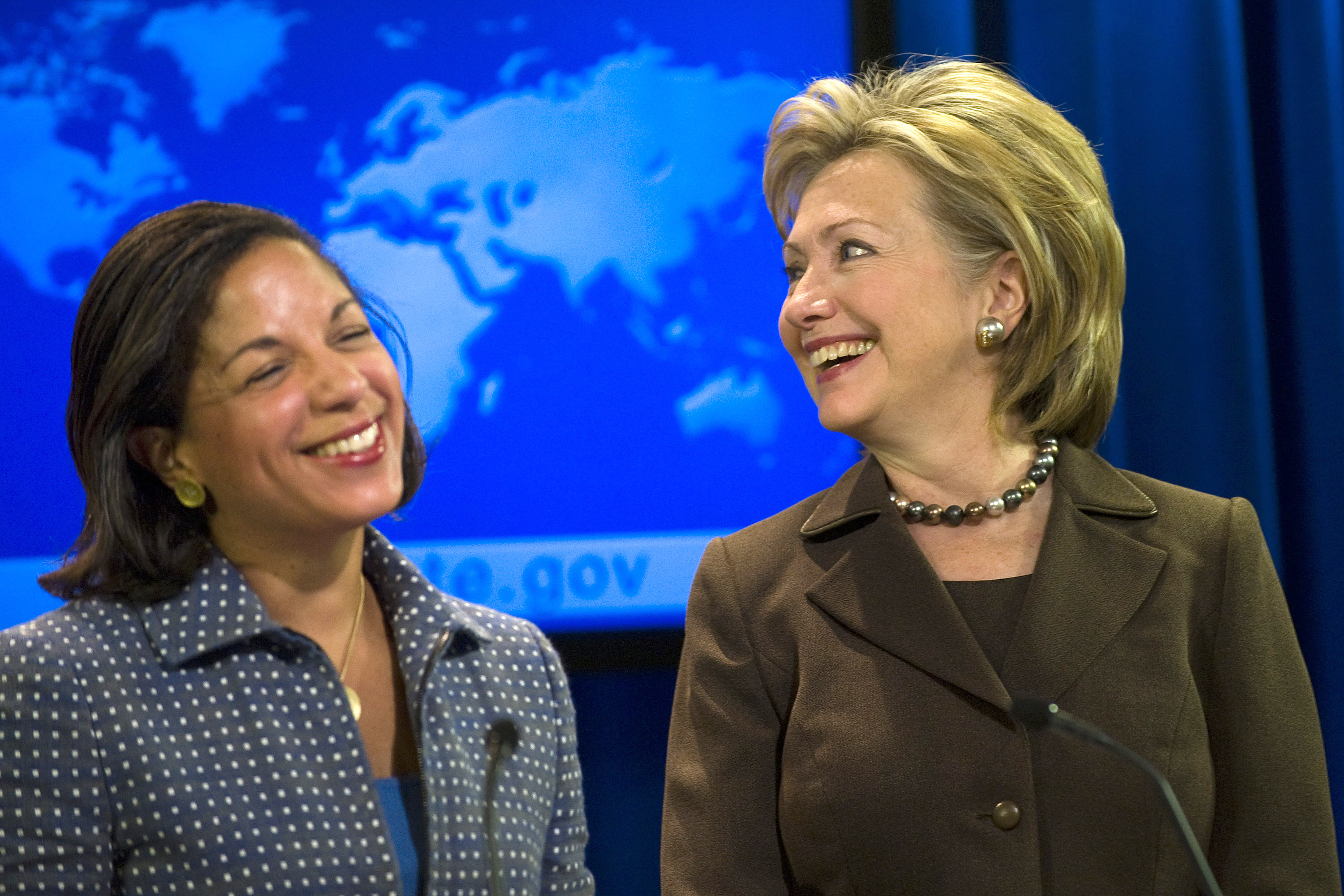 The report on possible Biden cabinet picks stated that “the thinking behind the move was that it would be a way for Biden to highlight the importance of that position in his administration and that placing her there would raise the prestige of the UN itself at a time when global cooperation, and the U.S. role on the world stage, has ebbed.”

It was attributed to a “person familiar with the chatter who spoke on the condition of anonymity.”

“This is ridiculous and an insult to @HillaryClinton,” Rice tweeted on Thursday. 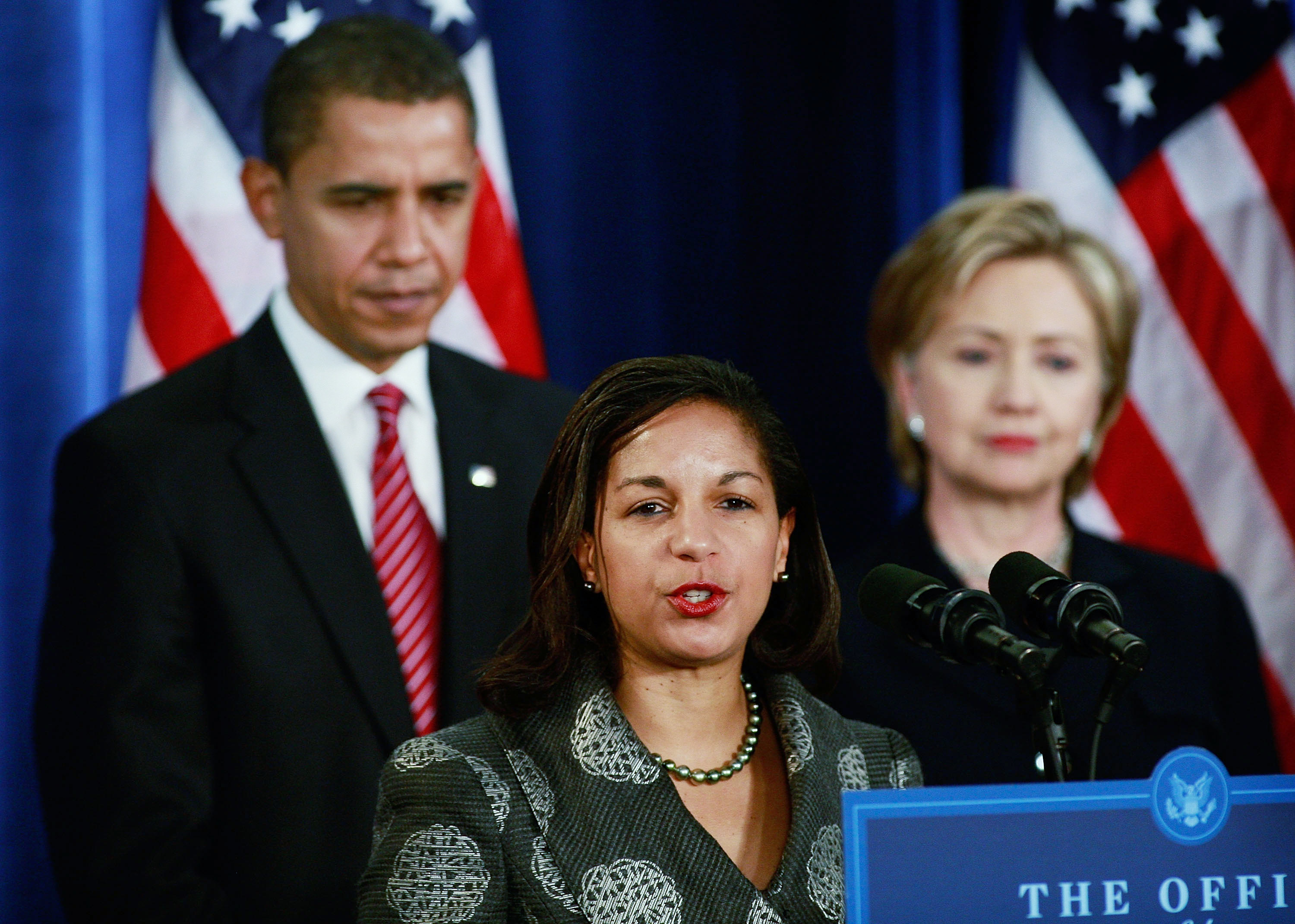 Rice did not elaborate further.

The former New York senator has applauded Biden’s election victory, which the media called last Saturday based on his lead over President Donald Trump in several battleground states.

Clinton, who was the 2016 Democratic presidential nominee, has not commented on Rice’s tweet. 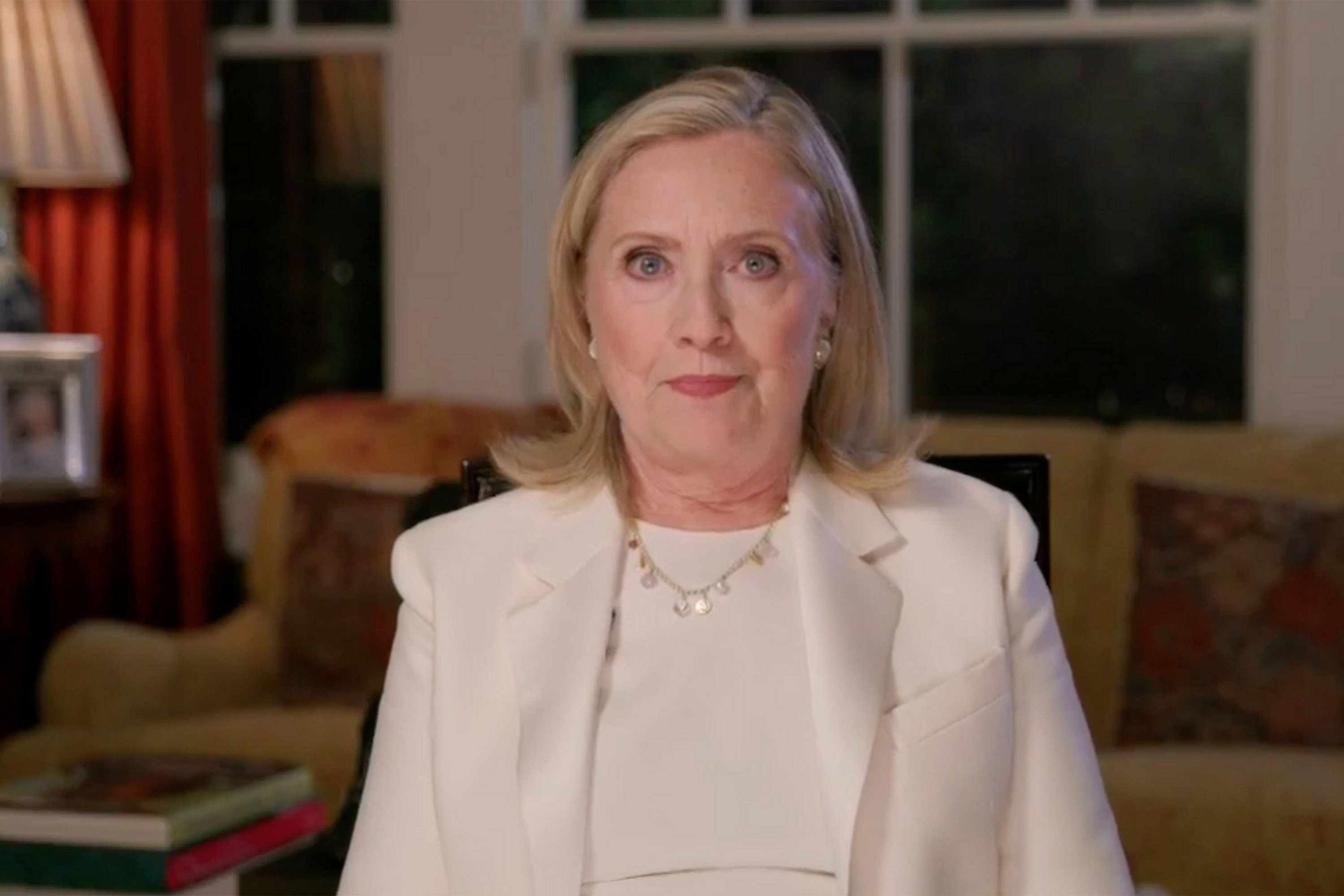 “The voters have spoken, and they have chosen @JoeBiden and @KamalaHarris to be our next president and vice president. It's a history-making ticket, a repudiation of Trump, and a new page for America,” Clinton tweeted on Nov. 7.

“Thank you to everyone who helped make this happen. Onward, together.”

Three days later, Clinton spoke on a podcast about Democrat’s winning “the most important election of our lifetimes” and said that “flipping the Senate is the next task at hand.” 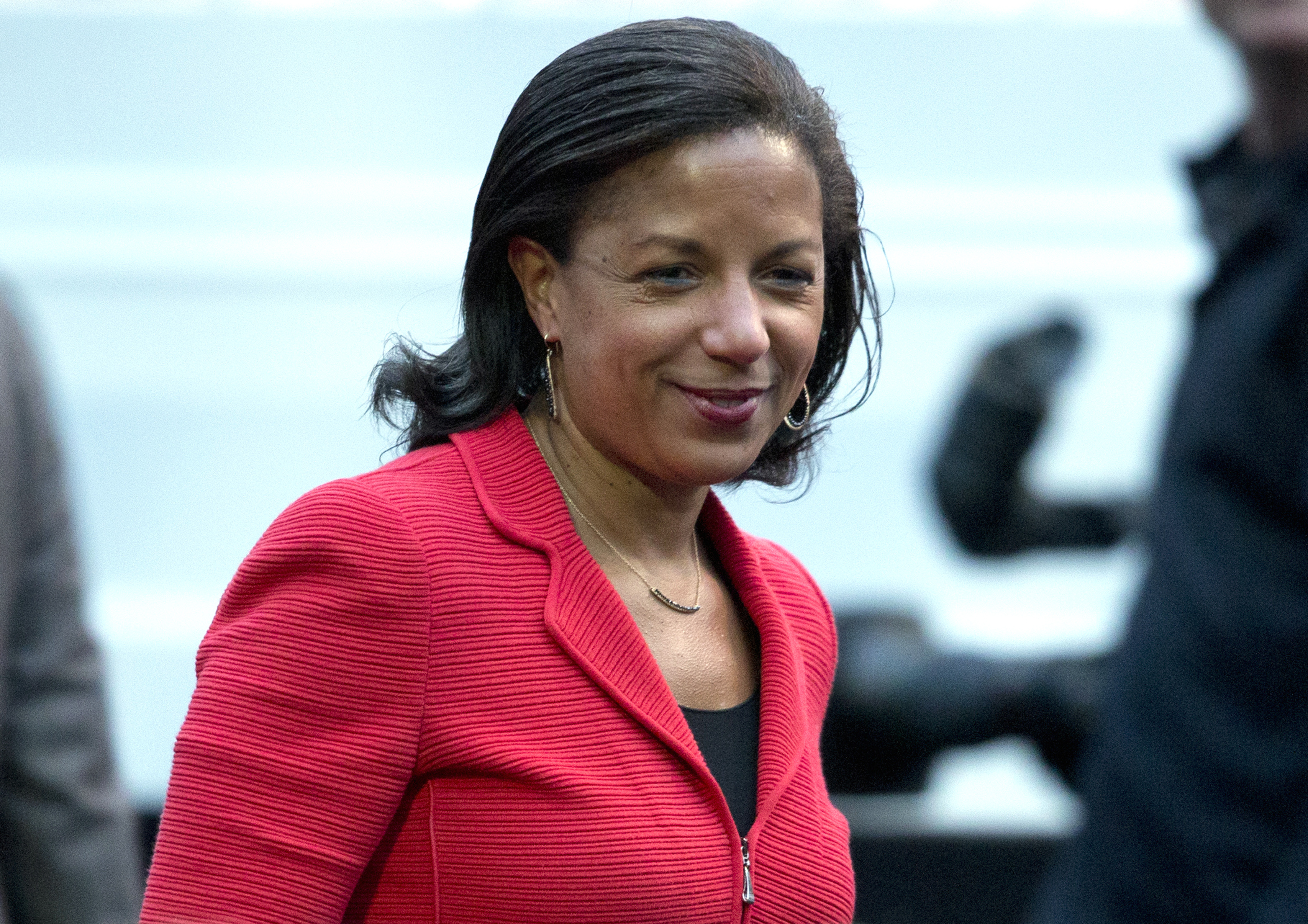 However, Clinton has not indicated she wants a job within the Biden administration.

Clinton lost to Obama in the 2008 Democratic primary and served as his secretary of state from 2009 to 2013.

Rice, who became national security adviser after serving as a UN ambassador, was rumored to be have been considered as Biden’s running mate before he chose California Senator Kamala Harris.

Biden’s team has been planning his transition though the election results have not been officially certified.

The Post also reported that Biden’s chief of staff when he was vice president, Steve Ricchetti, is expected to serve as a senior adviser.

In addition, Biden’s longtime adviser Mike Donilon and Ted Kaufman who succeed Biden in the Senate, are rumored to be discussed for his cabinet.