Sam Bankman-Fried’s two mystery bail backers have agreed to sign bonds in the amounts of $500,000 and $200,000 respectively, after a judge agreed to keep their identities secret in a move experts call ‘highly uncommon’.

The amounts of the bonds were revealed in a court filing on Thursday, following an avalanche of requests from press outlets for Judge Lewis Kaplan to reverse his order sealing the identity of the two backers.

Bankman-Fried, who is charged with eight counts of fraud and conspiracy in the collapse of crypto exchange FTX, is currently under house arrest on a $250 million personal recognizance bond signed by himself and his parents.

But as a condition of bail, he was required to obtain signature bonds in lesser amounts from two people other than his parents — the two people whose names are being withheld from the public.

In arguing for the redaction, Bankman-Fried’s attorneys said his parents have faced threats and harassment — including a recent incident in which a car crashed into a barricade near their California home — and claim the other guarantors would face similar issues if their names were revealed. 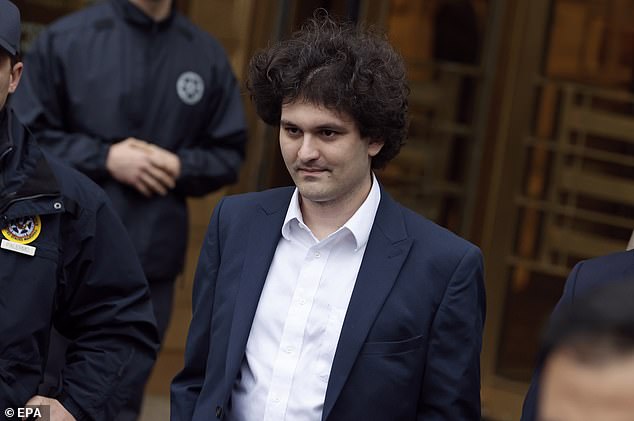 Sam Bankman-Fried’s two mystery bail backers have agreed to sign bonds in the amounts of $500,000 and $200,000 respectively 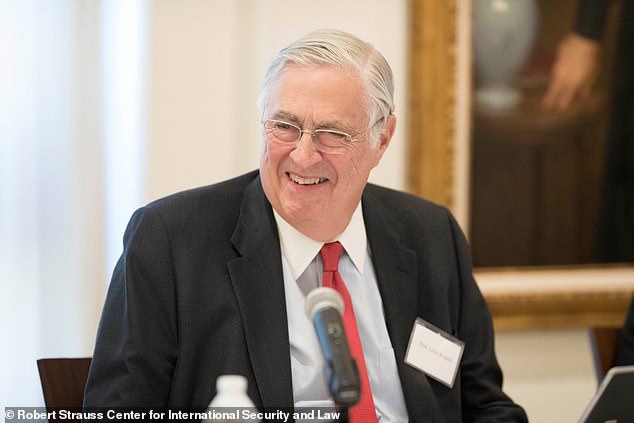 Judge Lewis Kaplan agreed earlier this month to keep the names of the bond sureties secret, a move that has provoked an avalanche of motions from press outlets

But experts say such a move to seal the identities of the bond sureties, as the co-signers are known, is highly rare.

‘I’m not sure why these non-parent sureties were redacted,’ said Neama Rahmani, a former federal prosecutor and the president of West Coast Trial Lawyers, in a phone interview with DailyMail.com on Friday.

Judge Kaplan granted the defense motion to seal the names, which prosecutors did not oppose, during Bankman-Fried’s court appearance earlier this month.

Since he was freed on bail last month, Bankman-Fried has been living under house arrest at the home of his parents, Stanford law professors Joseph Bankman and Barbara Fried.

In requesting that his addition bond co-signers be kept anonymous, Bankman-Fried’s attorney Mark S. Cohen said in court filings that the parents have become the target of threats and harassment. 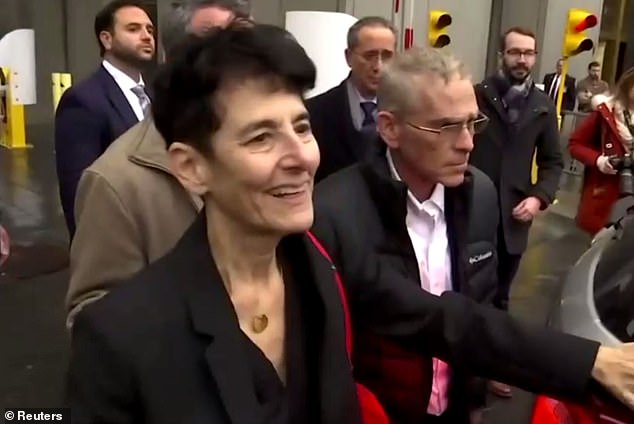 Bankman-Fried has been living under house arrest at the home of his parents, Stanford law professors Joseph Bankman and Barbara Fried (seen above) 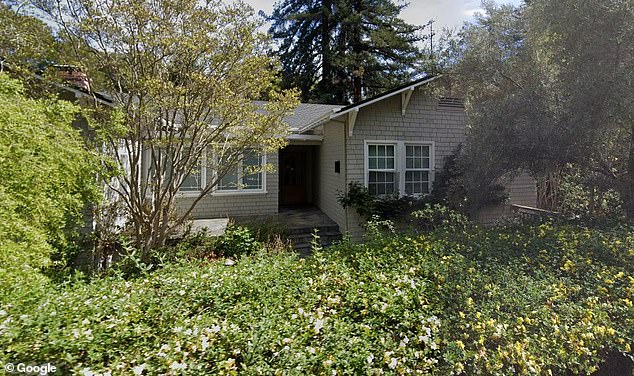 In a filing on Thursday, Cohen described a dramatic incident in which ‘a black car drove into the metal barricade set up outside their home’ in Palo Alto.

‘Three men got out of the car,’ Cohen wrote. ‘When the security guard on duty confronted them, the men said something to the effect of: “You won’t be able to keep us out.” The men got back in the car and quickly drove away before the security guard was able to see the license plate.’

Cohen argues that the non-parent sureties would be subjected to similar threats and harassment were their names made public.

But a slew of news organizations, including the Associated Press, Reuters, Wall Street Journal, and Washington Post, filed a motion with Judge Kaplan, arguing that the names should be released in the public interest.

‘The public’s interest in this matter cannot be overstated,’ an attorney for the news outlets wrote in a January 12 motion.

The public ‘has an interest in knowing who it is that provided Mr. Bankman-Fried with financial backing following this alleged massive fraud and political scandal,’ the motion argued. 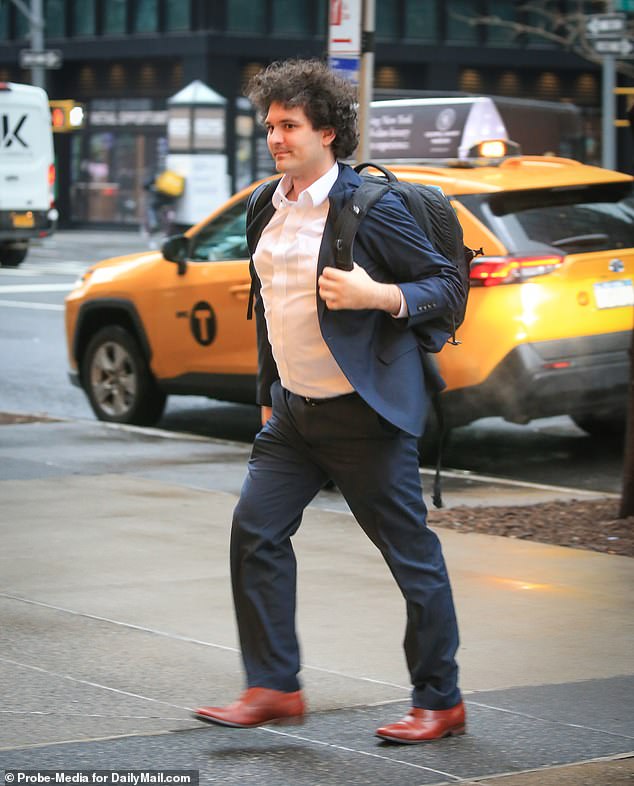 It noted that Bankman-Fried has ‘close relationships with leaders of the financial industry, investors, prominent Silicon Valley billionaires, and elected representatives.’

Separate motions have also been filed by the New York Times and cryptocurrency news outlet CoinDesk seeking the release of the names.

Bankman-Fried’s attorney Cohen fired back in a motion on Thursday, accusing the media of seeking ‘to gather information for press stories focused on “public scandal” that have little to do with Mr. Bankman-Fried’s bail conditions.’

‘Accordingly, the sureties’ privacy and safety interests greatly outweigh any presumption of access to their identities,’ he added.

Rahmani, the former federal prosecutor, told DailyMail.com that the two unidentified sureties were likely family friends, saying the court would probably want them to have no financial relationship with Bankman-Fried or FTX.

‘No one can be a surety that in any way profited from the enterprise’ at the heart of the allegations, he said. ‘They’d want someone who has no financial relationship with the defendant or the company.’

He added of the sealed identities: ‘I’ve never seen this, and I expect the judge would unseal it in response to the motions from news outlets.’