A JANITOR has been arrested after allegedly making plans for a mass shooting spree at the school he worked at after stockpiling guns and ammunition.

Kristopher Clay, from Oregon, turned himself into cops and allegedly confessed to officers he had "homicidal thoughts". 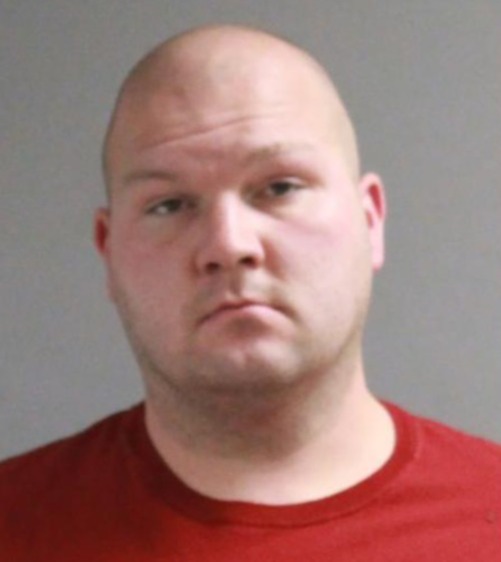 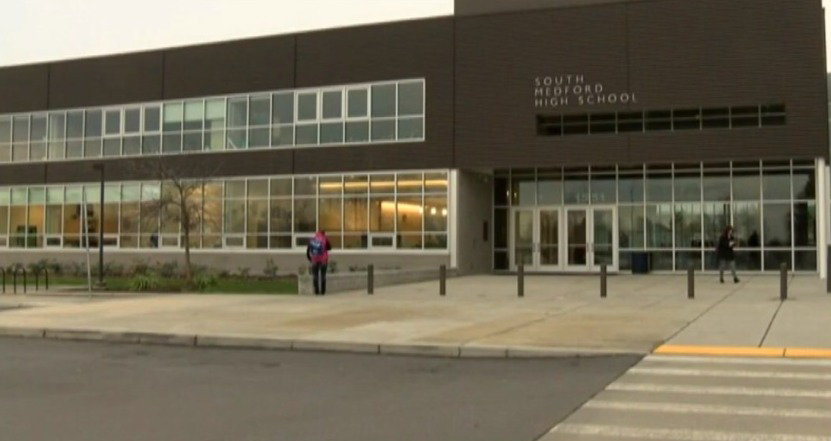 According to Medford police department, the 24-year-old was preparing to gun down students and teachers at the South Medford High School, where he worked.

He handed himself in on July 20, and was held in custody until his formal arrest on Wednesday.

After an initial investigation and questioning, officers searched his home and found guns, ammunition and tactical gear – as well as "written material".

According to Medford police Lt. Mike Budreau, it made clear what Clay's plans were, as he had a specific date penned in for the attack and also allegedly wrote about targeting other places.

“Why he turned himself in is the million dollar question," he told the Daily Beast.

"I believe that he did a lot of planning and a lot of sinister thoughts, but he had that moment where he wanted help.

"Had he not turned himself in, I don’t think we would have figured this one out before it happened."

Budreau added that Clay had mentioned his plans to others, who had not taken him seriously.

“There was no specific motive other than mass casualty,” he said.

"We don’t believe it was some kind of grind with the school that led him to want to carry out a mass shooting.

"We believe this individual had these ideations well before to being employed there. They’re not recent."

Clay had been barred from legally obtaining guns because of previous court determination of mental illness.

Clay – who started working at the school in February, is charged with attempted murder, first-degree attempted assault, attempted unlawful use of a weapon, tampering with evidence, and felony disorderly conduct.