A SELF-proclaimed witch has been charged with kidnap after claiming he was one of the last people to see a mom before she went missing.

Shanon Demar Ryan, 38, of Muscle Shoals, Alabama, was arrested on Saturday and is currently being held in Broward County Jail without bond. 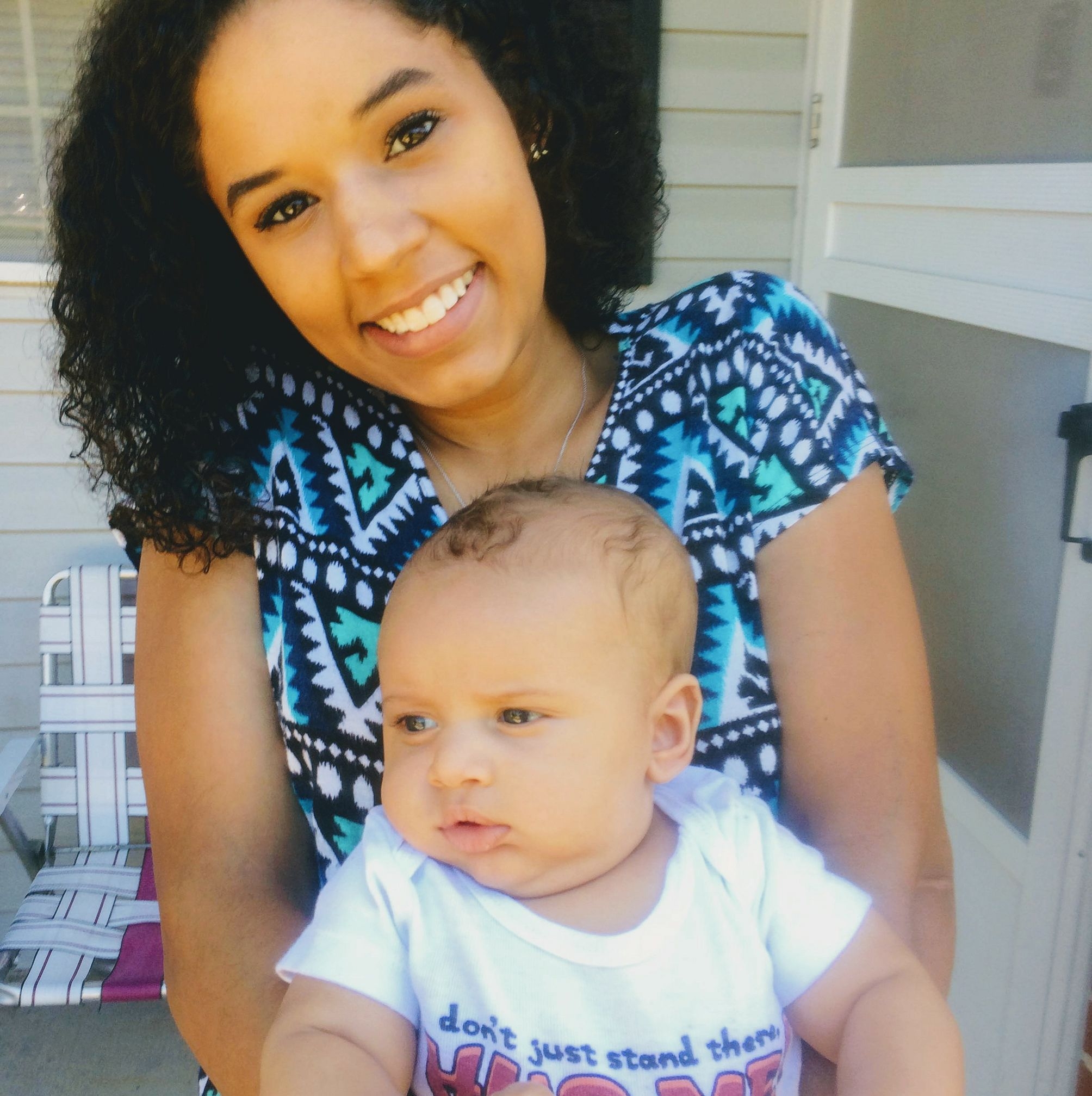 Ryan, who claims to be a witch, spiritual adviser, teacher and CEO on his Facebook, claims to be one of the last people to see mom Leila Cavett before she went missing.

The 21-year-old mother was last seen on July 25 traveling from Georgia to Fort Lauderdale with her two-year-old son Kamdyn. The tot was found walking alone in Miramar the next day.

According to a criminal complaint filed today, Cavett's white GMC pickup was parked in a Walmart parking lot near State Road 7 and Hollywood Blvd. on July 27. After authorities set up surveillance of the truck, Ryan was seen approaching it the next day with keys in his hand.

Ryan told law enforcement he had met Cavett in January 2019 and she was coming to Florida to sell him her truck, which he paid $3000 for after meeting with Cavett at a RaceTrac gas station on July 25, alleging Cavett and her son went with him to Fort Lauderdale Beach in his Lexus that day. 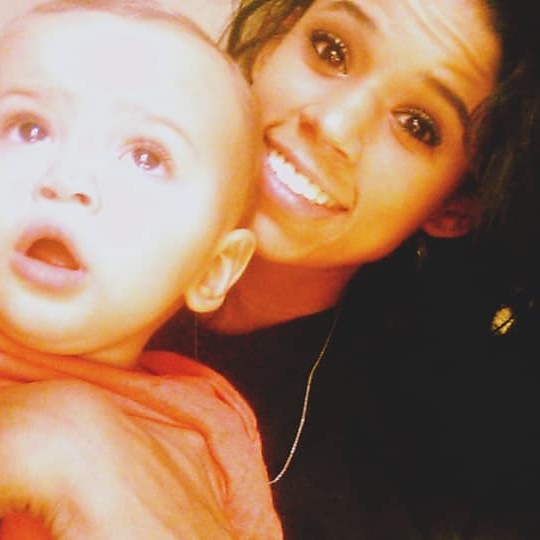 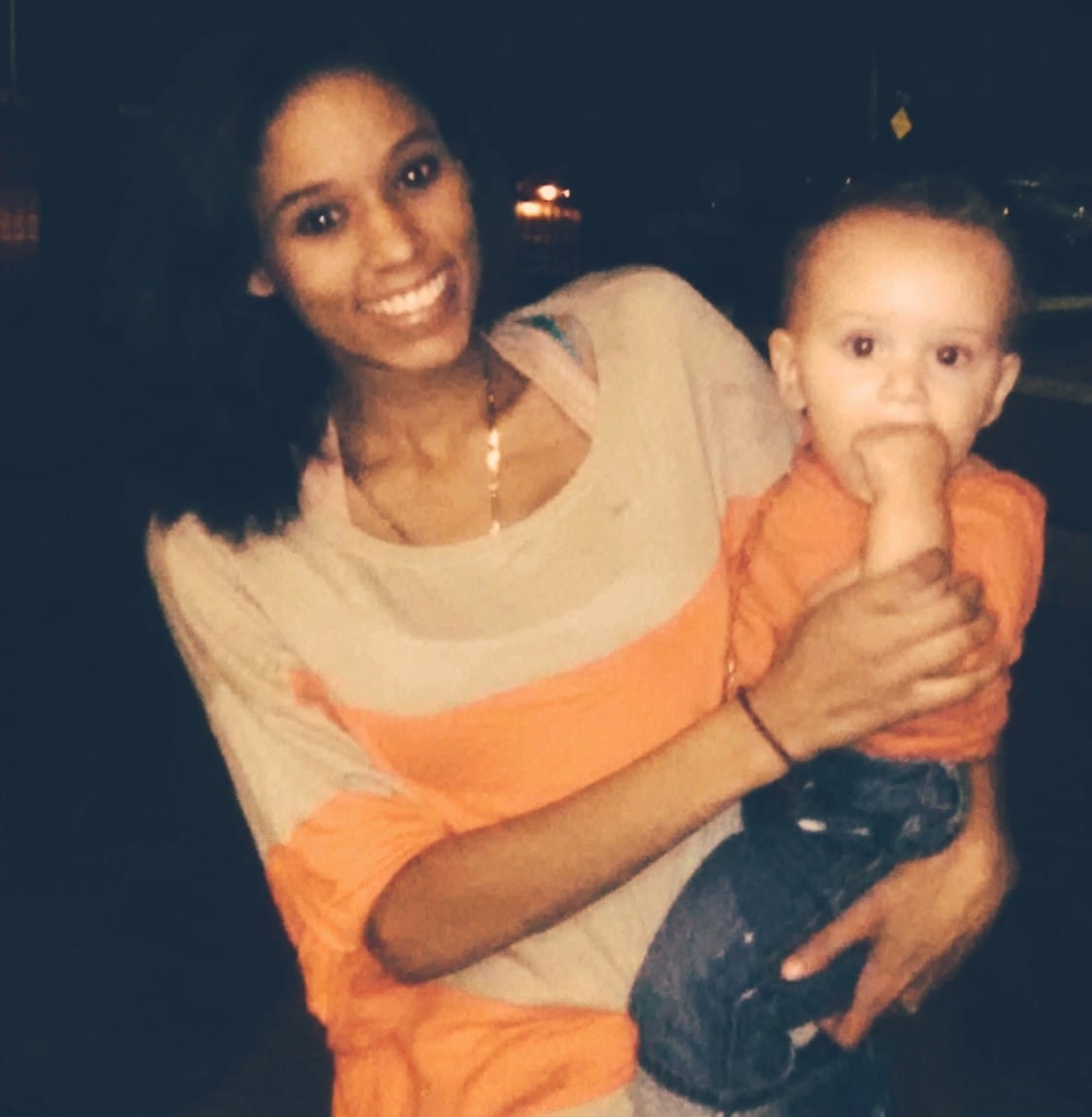 The complaint read Ryan said the three returned to the gas station that night at around 2:30AM, where Cavett left her son in a dark sedan with several men, saying it was the last time he had seen her.

Ryan's cell phone was also using a tower where Kamdyn was found, according to the complaint, and his car was found on video surveillance in the area. Ryan also used Cavett's debit car at a Walmart and RaceTrac, purchasing Hefty Strong 39 Gallon Extra Large Trash Drawstring Bags, two boxes of Extra Strength Carpet Odor Eliminator, and Advanced Strength Duct Tape.

Among the items authorities found include several shovels with small droplets of a red substance from the truck, the complaint read. While searching Ryan's Lexus, authorities also found a half-empty container of all-purpose cleaner with bleach, white powder under the front passenger seat, and a number of black trash bags.

Ryan's phone also contained Google searches for “What day does commercial garbage pickup for Hollywood, Florida” and “Does bleach and alcohol make chloroform.” A friend of his told authorities he had tried to sell him a white GMC truck on July 26 for $1000.

Ryan has written a number of pro-witch statements online – in which he tells of his hopes that people become more familiar with witches.

“A witch putting a hex on someone does not mean that person is going to die or be killed. Why would a Witch kill anyone they want to suffer? There is no suffering in death, only the living suffer. You need flesh, bones and a beating heart in order to feel pain.”

“A Witch is not a spiritual assassin,” he posted.

“We do not take death contracts. Death has already contracted us all, unless you got an extension.”

Ryan's social media presence does offer a number of posts regarding the case, alluding to witchcraft and new age spirituality, while other posts link the FBI's investigation into Ryan's supposed connection to Cavett. 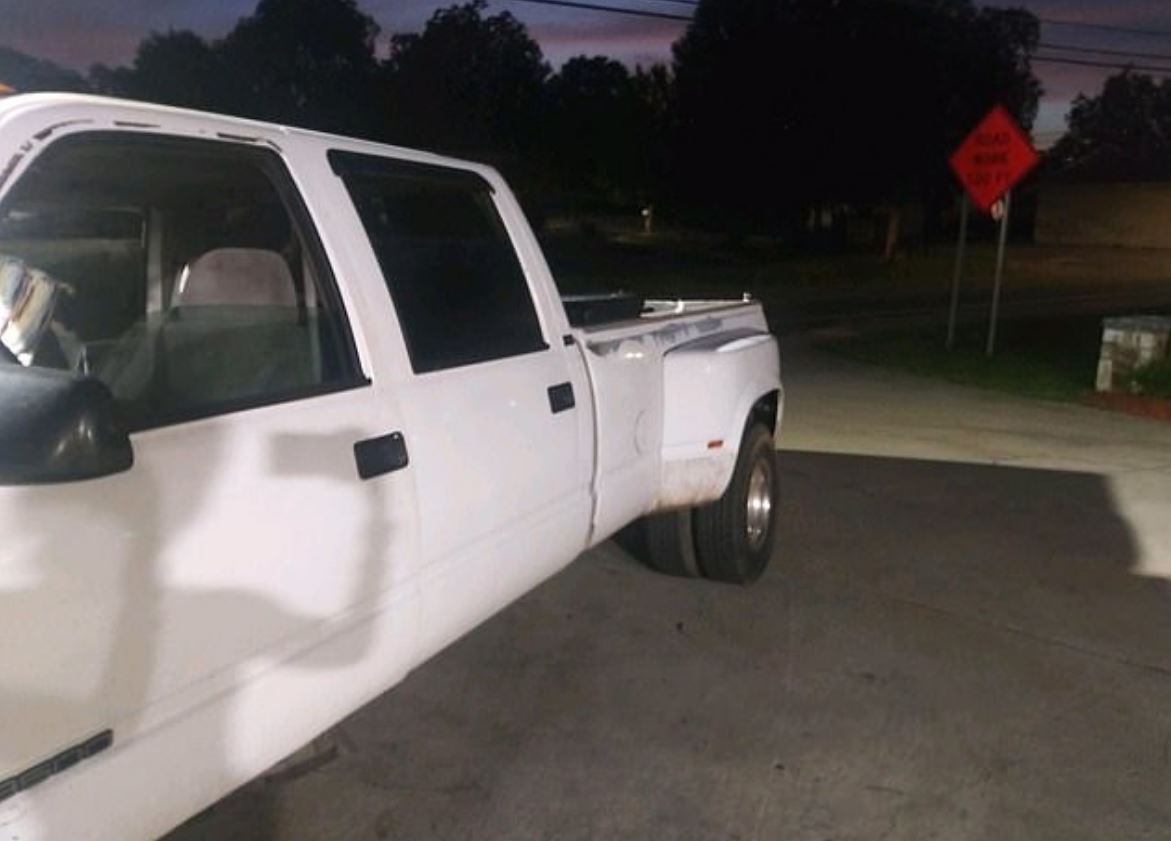 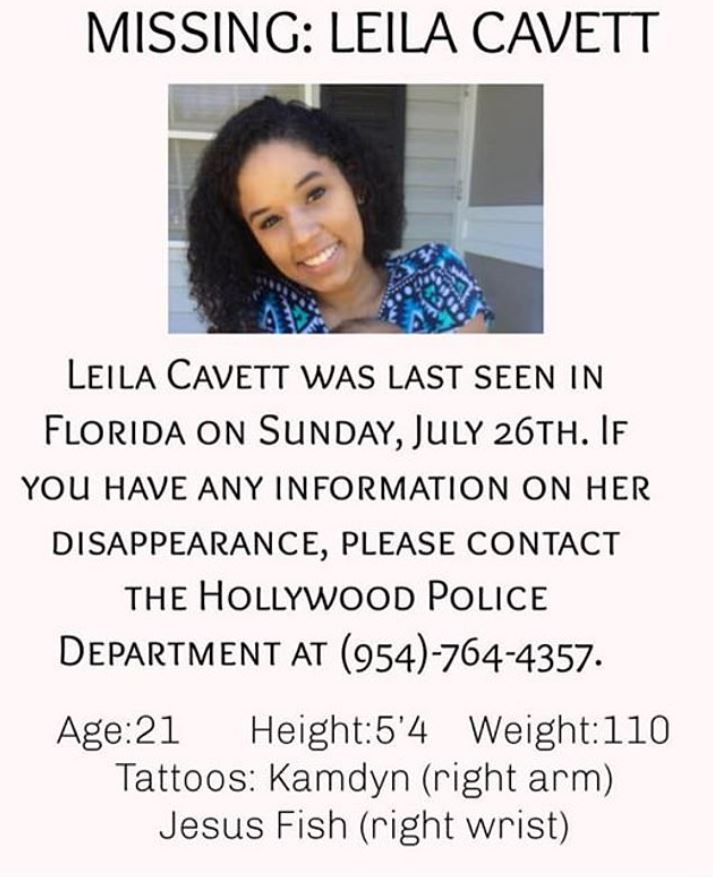 His Facebook also identifies Ryan as the owner and founder of Alabama business Magnetic Kundalini, described as "witchcraft, knowledge of self, kemetic kundalini and chakra meditation, kemetic science, health, wellness, fitness, mentorship." The phone has been disconnected since Sunday.

On Aug. 6, Ryan also posted on Facebook two photos of either police officers or plainclothes federal agents searching a silver Lexus sedan, with the truck matching the description given of Cavett's vehicle by police.

Ryan admitted to having been questioned by police beforehand. “If you think I am guilty, come get me,” he posted on Aug. 13. “Know what energy you are playing with.”