A SERVING police officer has appeared in court charged with two counts of rape.

PC Kane Haywood, 29, was in the dock at Plymouth Magistrates' Court today where he faced three sexual assault allegations. 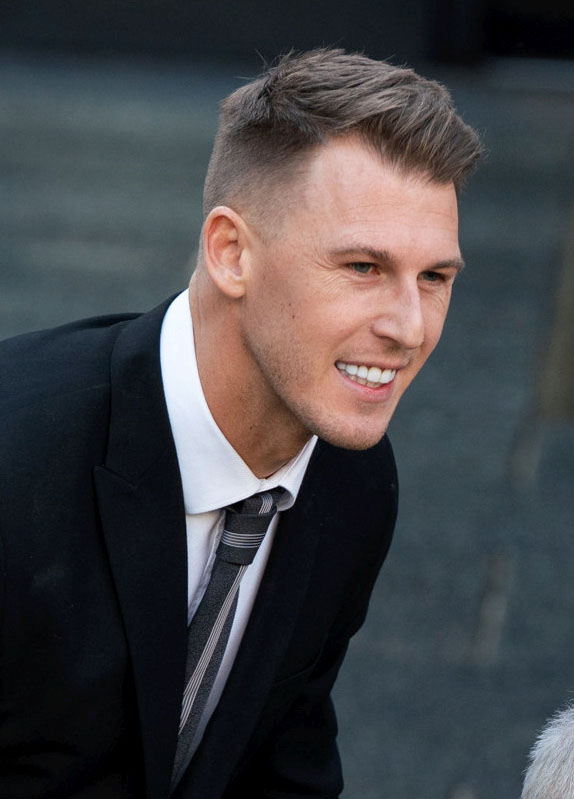 The charges against Haywood include two counts of rape of a woman aged 16 years or over and sexual assault by penetration.

The alleged incidents took place in Exeter in 2021.

The Devon and Cornwall officer was not required to enter a plea this morning.

Haywood, from East Devon, was granted conditional bail until his next hearing at Exeter Crown Court on February 17. 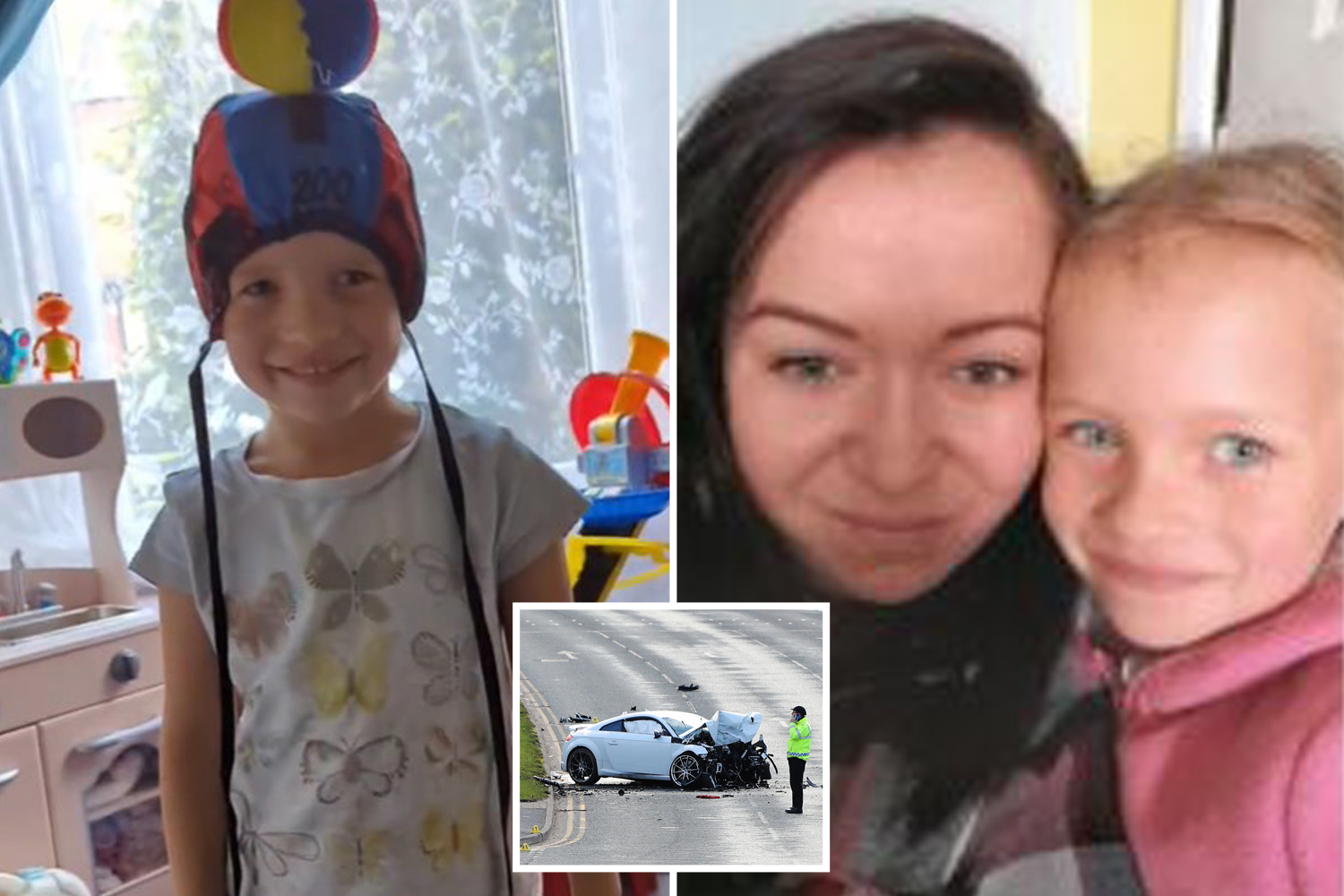 Tragic video shows girl, 4, playing before being killed in crash with mum 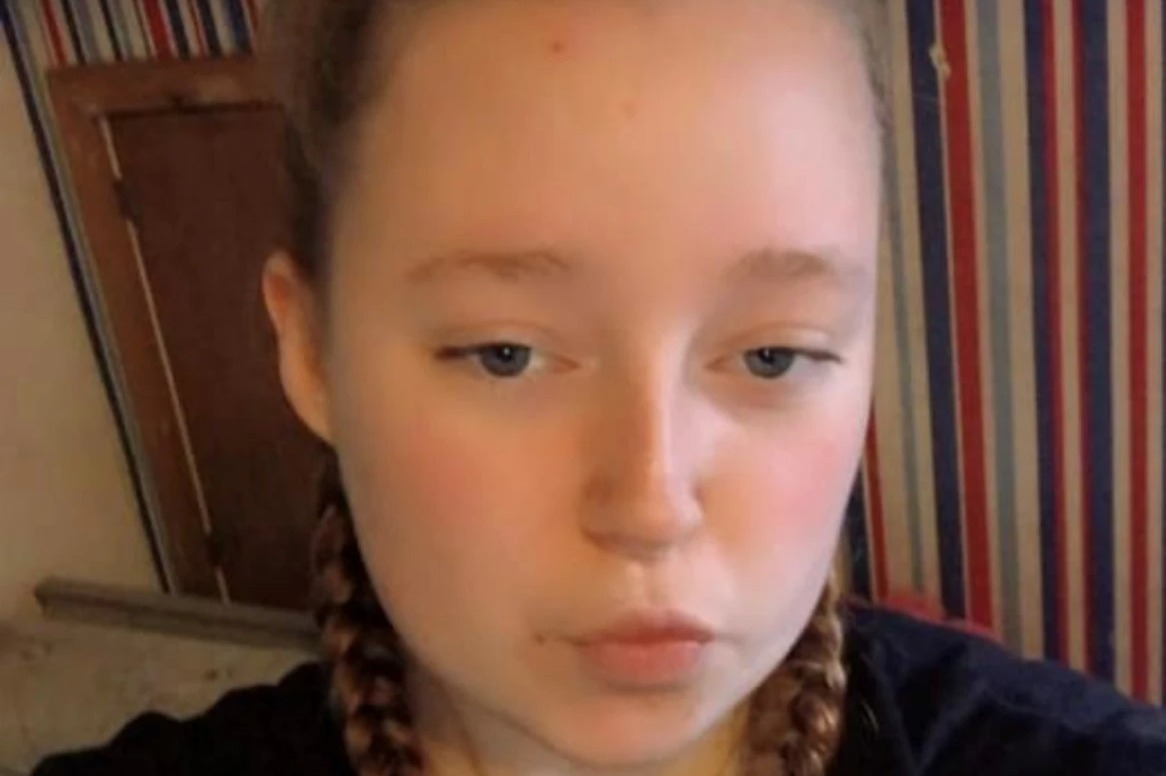 District Judge Jo Matson told Haywood his case was too serious to be heard by magistrates and would be sent to Crown Court.

He is currently suspended from duty.