SHOCKING footage shows the moment a Hermes delivery driver carelessly hurls parcels into the back of his van.

The worker was filmed “indiscriminately throwing boxes” by a local resident in Blackpool, Lancashire. 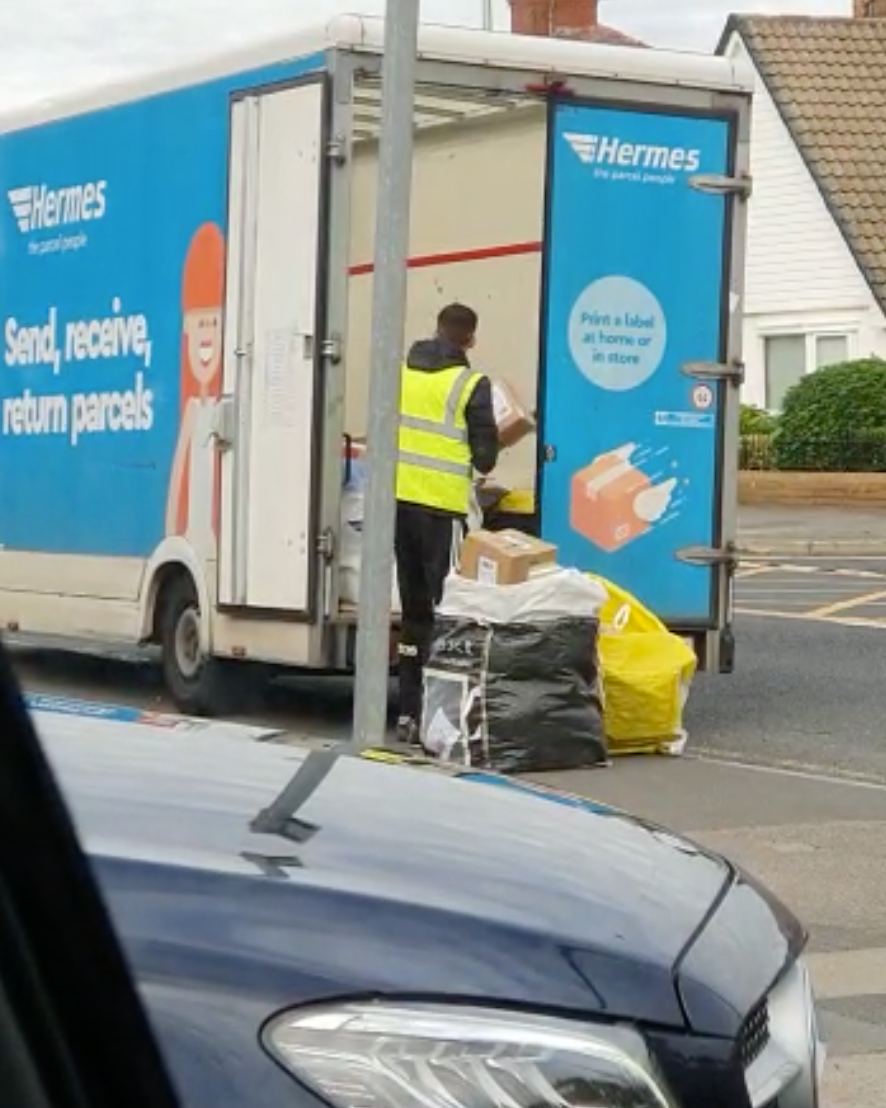 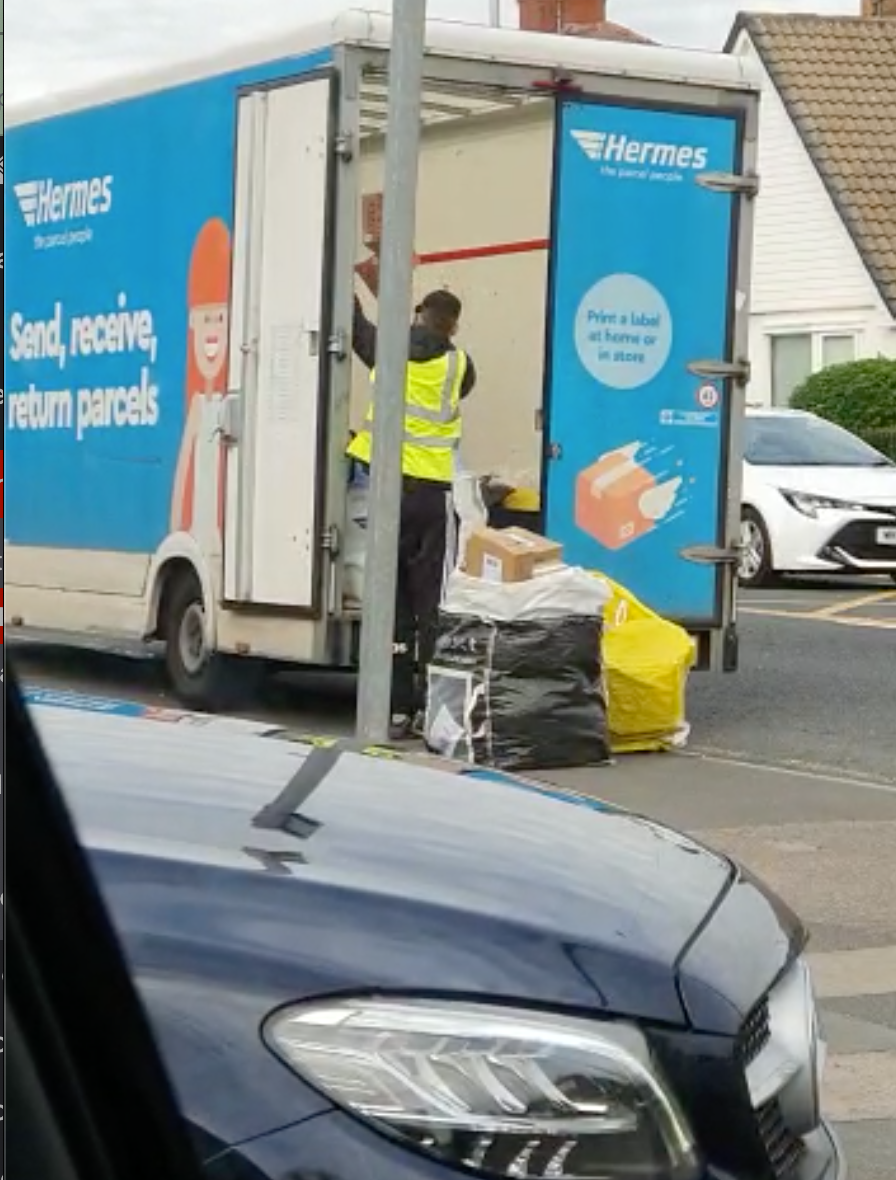 Outraged Chris Moir, 35, an account manager for an energy company, recorded the worker's meltdown after popping to a newsagents on Saturday 16 October at around 2:40pm.

He recalled the driver scanning parcels before carelessly lobbing them into the back of his van before picking up another one.

He told The Sun Online: "I had just put the bread and milk on the passenger's seat and that's when I clocked him indiscriminately throwing boxes into the back of his van."

Chris then took his phone out to film the incident for at least 30 seconds before deciding to pull up next to the driver to enquire about his behaviour.

He said: "I pulled up next to him and I said: 'Why are you throwing those boxes in the back of your van?' and he said: 'There's nothing breakable'".

To which Chris replied: "How do you know? You're only scanning the boxes. I've just watched you throw half a dozen boxes of different sizes. How are you to know what's in there?"

"I just do," replied the driver, before Chris drove off.

Chris then decided to try and get in touch with Hermes to complain, but had trouble uploading his sizeable footage of the incident.

He noted how him and his wife had "quite gladly" never ordered anything from Hermes and recommended people "nominating somebody else" to deliver their parcels in future.

This isn't the first time a Hermes worker has been caught slacking on the job.

In 2018, the delivery company was forced to apologise after shocking videos emerged showing staff kicking and punching parcels.

It was revealed as many as 200 packages a day ended up smashed up, opened or damaged at the Hermes depot in Bridgwater, Somerset.

The company also had a muck up in 2020, when 30,000 parcel were 'lost' when a scanning machine misread postcodes. 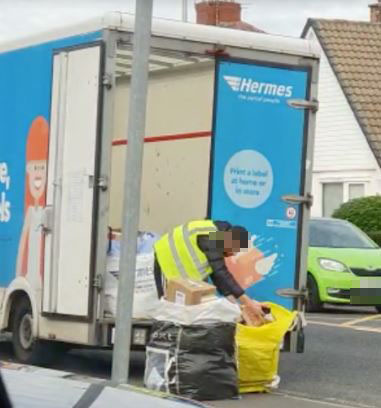