SMOKE from the devastating wildfires ripping through the US west coast has drifted across the country – and is visible as far away as NEW YORK.

Ravaging fires have burnt through 4.5million acres of land in California, Washington State and Oregon as firefighters struggle to contain the blazes. 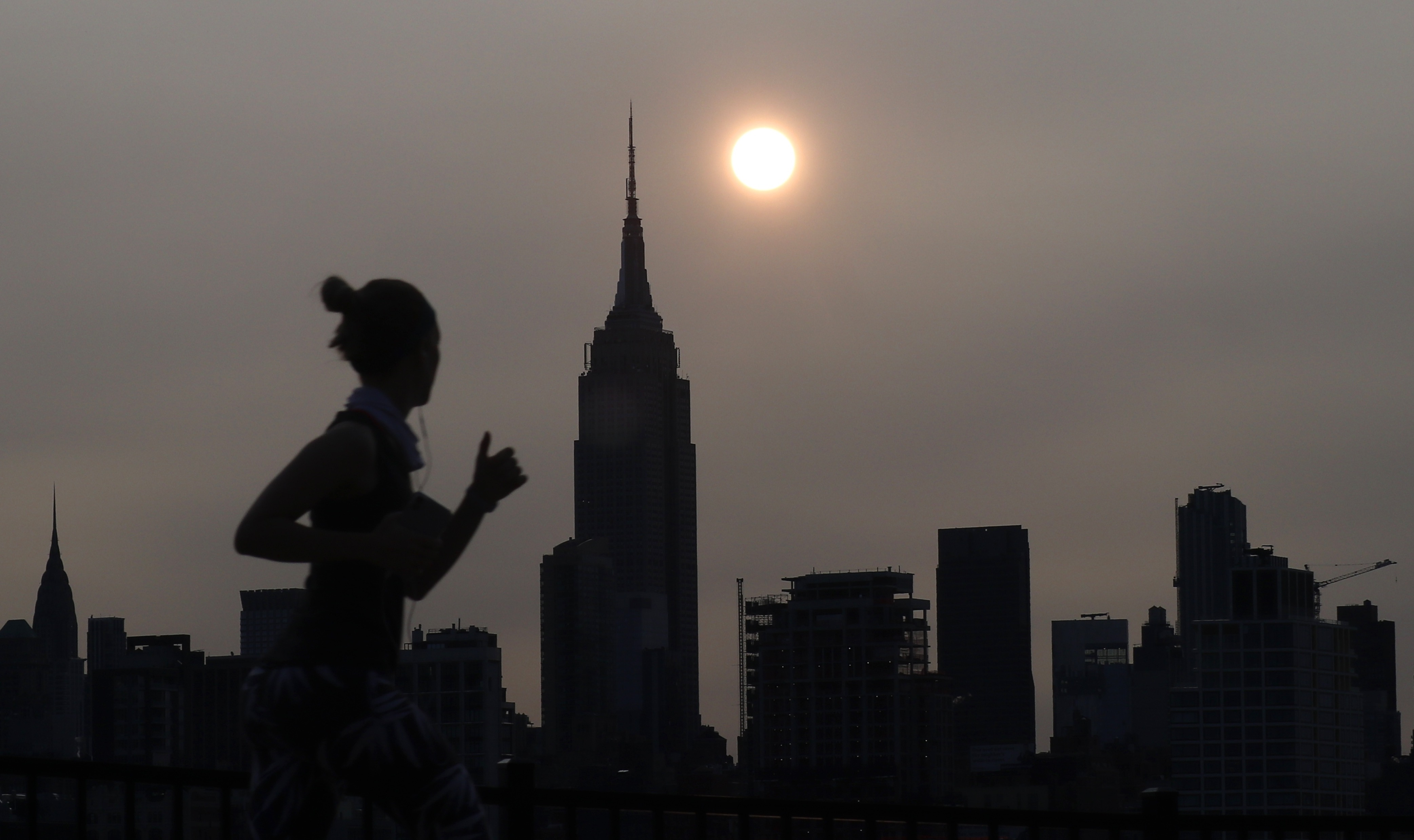 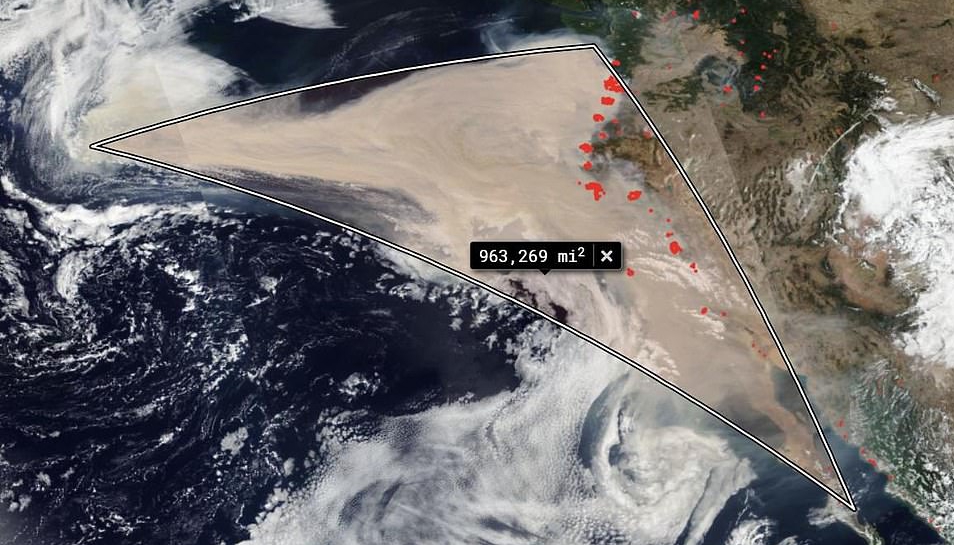 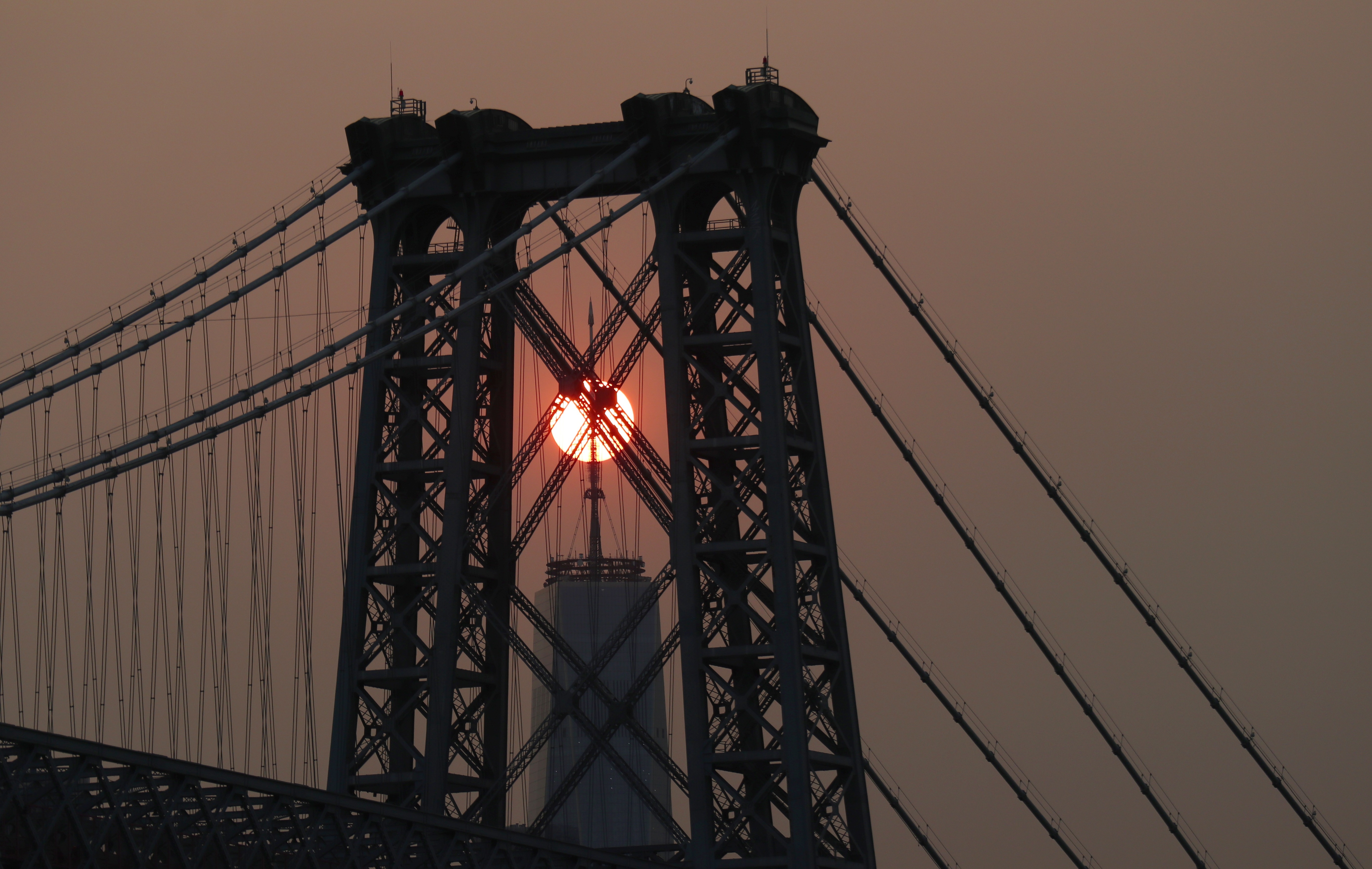 The air quality on the west coast is said to currently be the worst in the world.

But on Tuesday, residents in New York City and Washington D.C witnessed unusual sunrises and smokey skies that have taken on a milky, hazy look.

New York Metro Weather predicted that murky air seen in New York City this week would become more even pronounced as the week goes on. 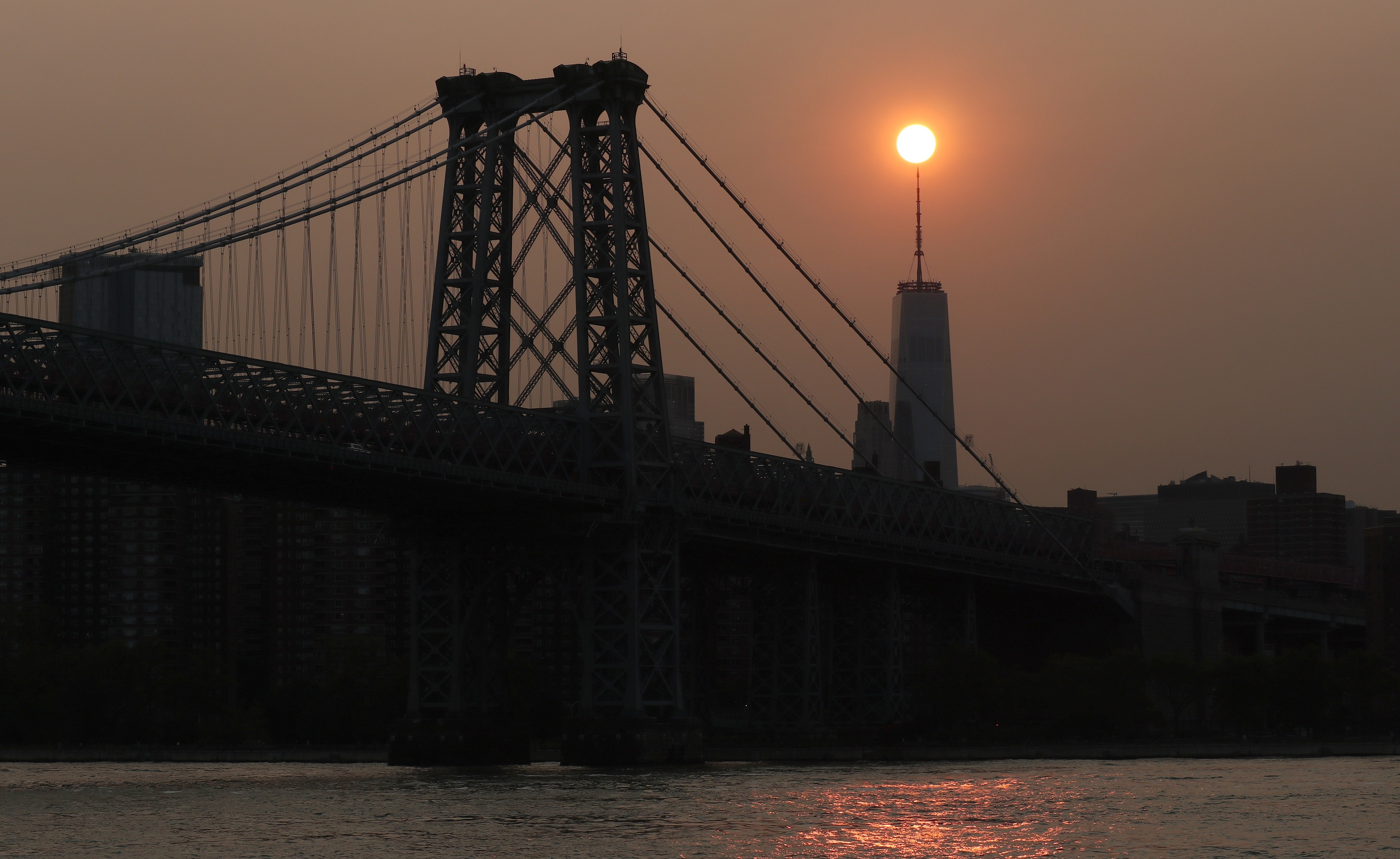 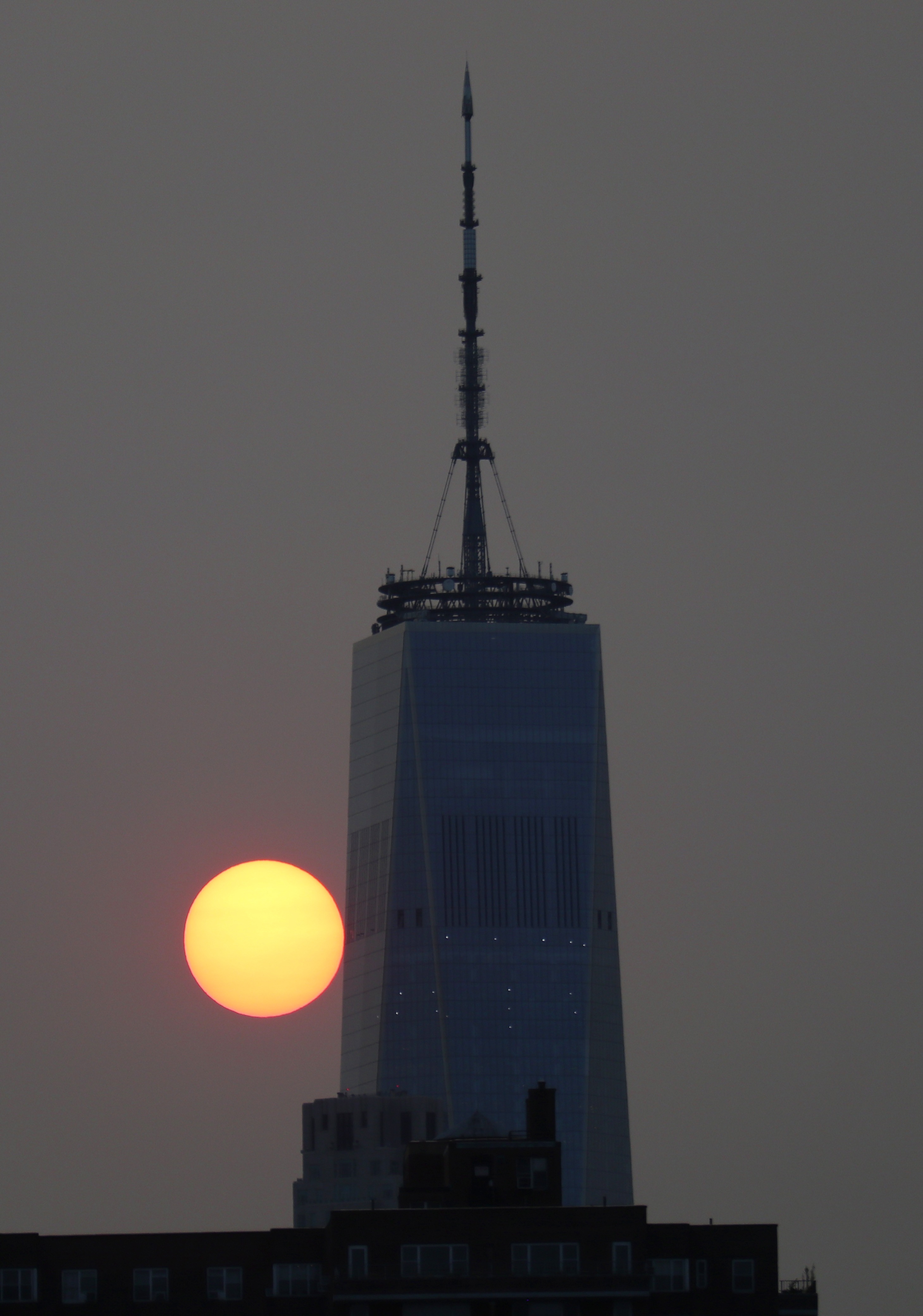 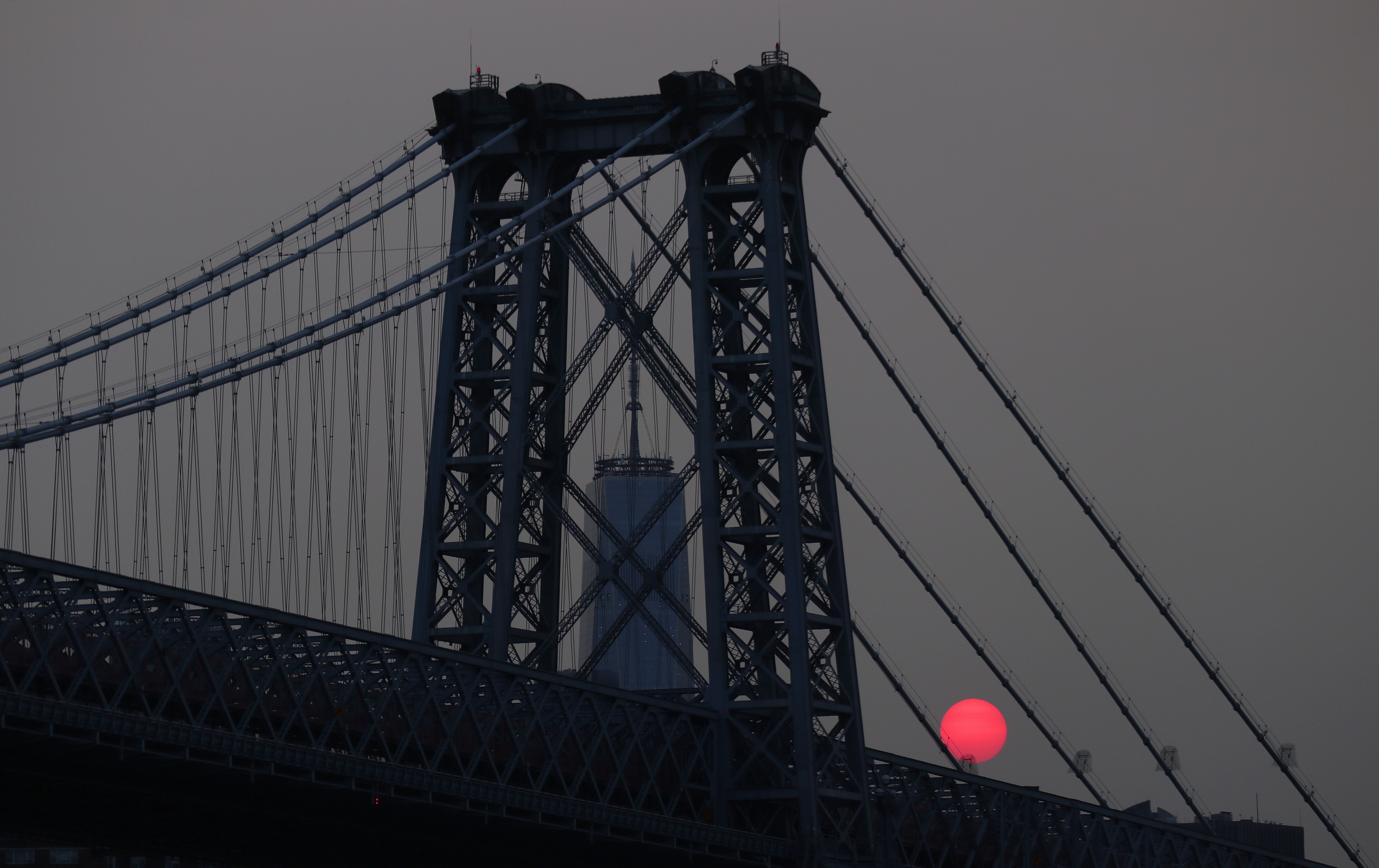 One person shared a photo of the grey and orange smoke over the Hudson River.

He said: "We’re all connected. The smoke from the West Coast fires have reached New York City. The sky was hazy and the sun appeared like a flat disc, trying desperately to shine through."

The National Weather Service (NWS) on Monday noted hazy skies in Virginia, New York, New Jersey and in New England states were from the ongoing blazes.

It tweeted: "Notice that hazy, milky sky this morning? 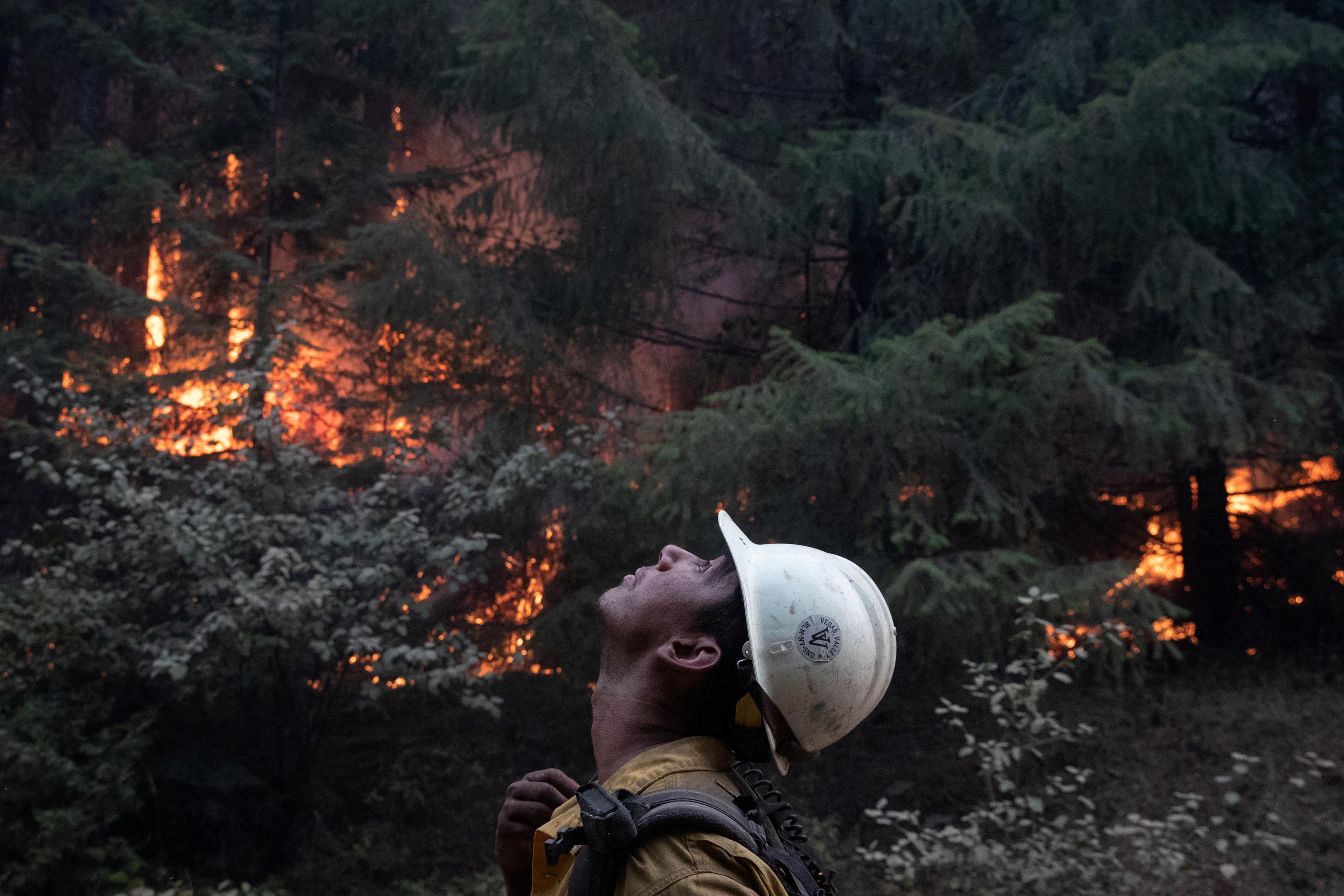 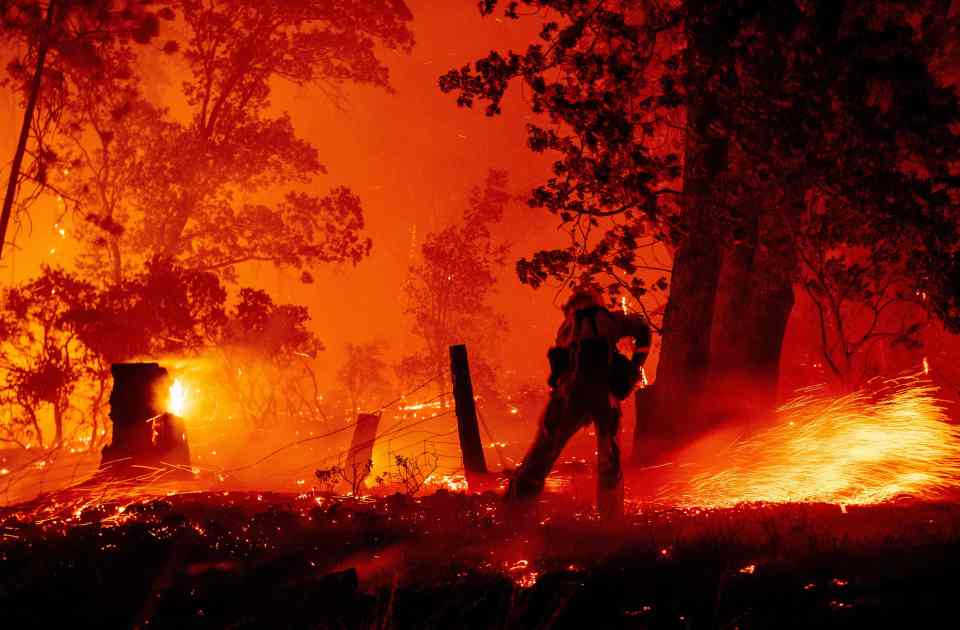 "That is a result of smoke (well above our heads) from wildfires across the Western US.

"Notice that the smoke originates across the west and then gets pulled to the east due to the jet stream aloft."

The NWS New York forecast office said the smoke has given the sky in the region a "yellow or brown" tinge. 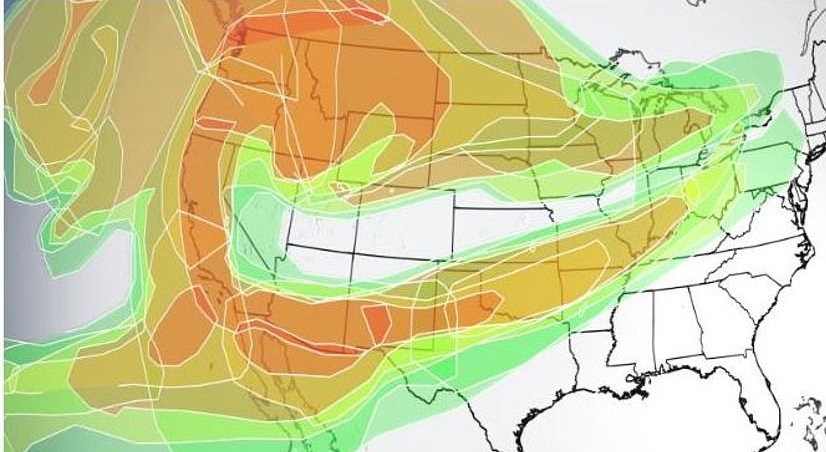 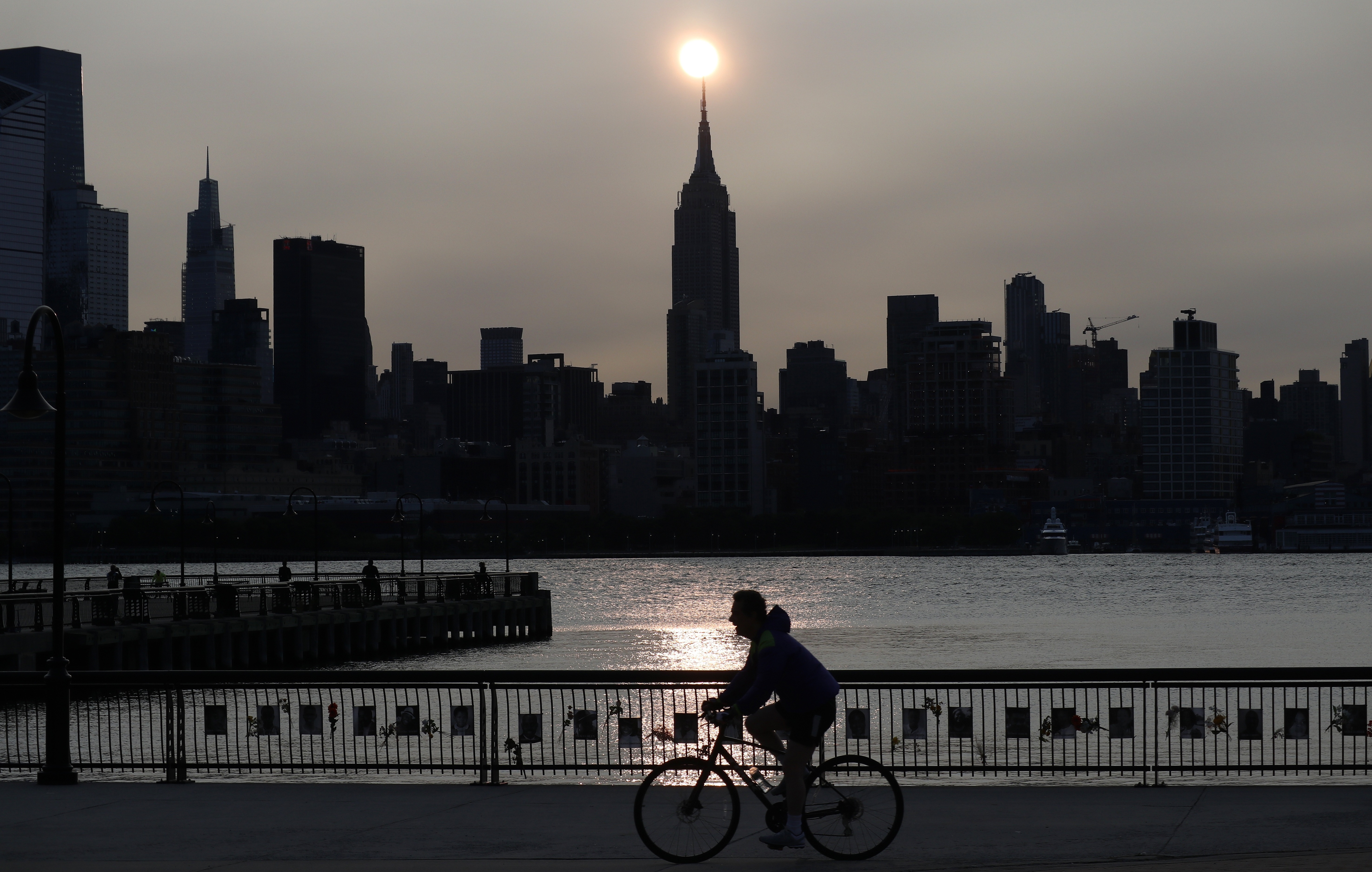 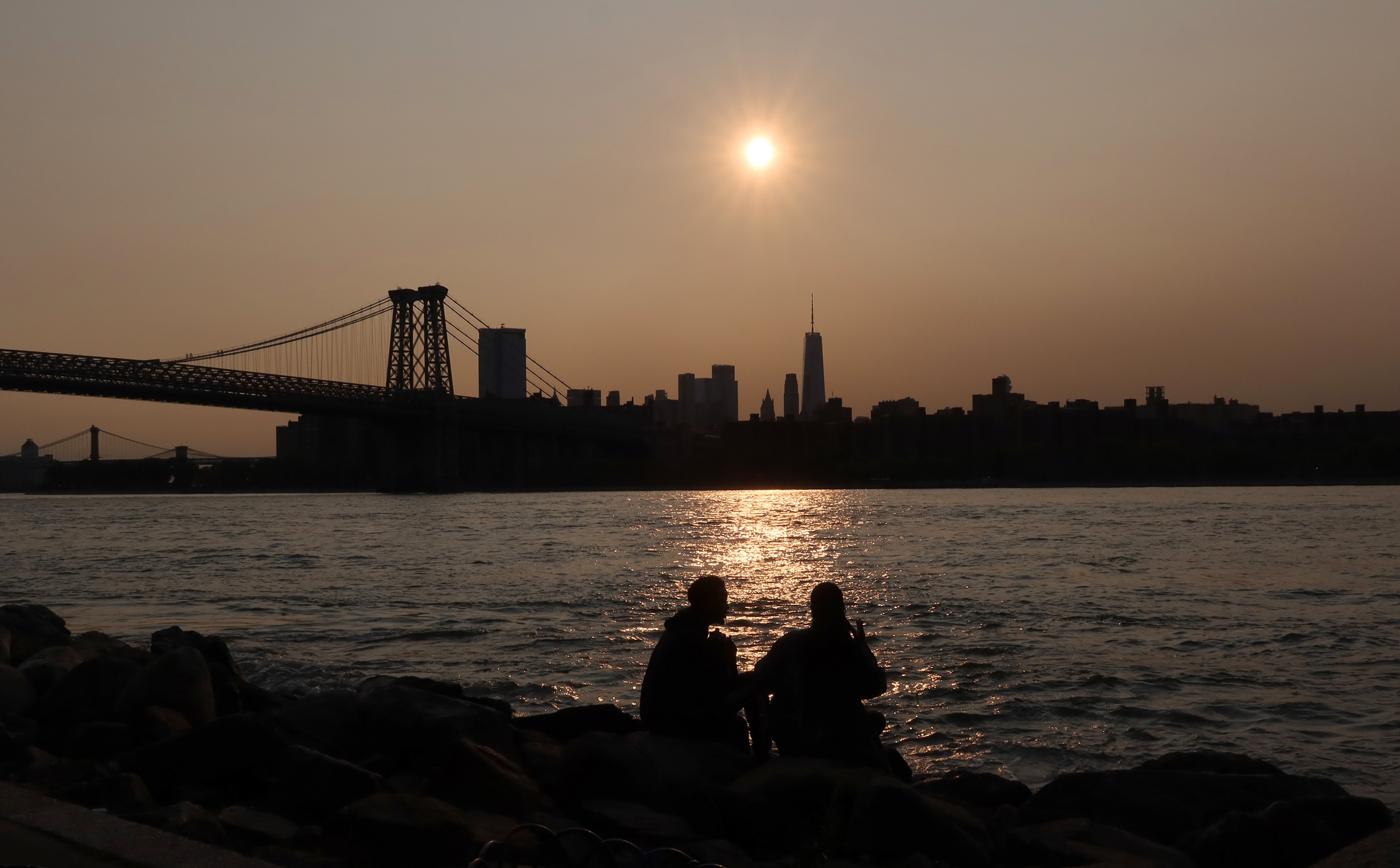 Experts said the haze would create vivid orange and red sunrises and sunset in the coming days.

The milky haze, caused by smoke 20,000 ft in the air above NYC, is expected to last for several days.

Greying skies are set to remain present until the smoke is eventually pushed off the east coast by a cold front on Friday.

Billowing smoke from the fires has been seen around the country and also the world, with reports of haze being spotted as far away as Canada and Europe.

Images captured by a National Oceanic and Atmospheric Administration also show smoke being pulled into a cyclone far out in the Pacific Ocean.

Meanwhile, the horrific blazes have killed at least 36 people across California, Oregon and Washington state.