INDIAN TV personality and actor Sidharth Shukla has died suddenly at the age of 40.

Shukla, who was part of the long-running show Balika Vadhu and the winner of the Bigg Boss 13 reality show, reportedly suffered a massive heart attack on Thursday. 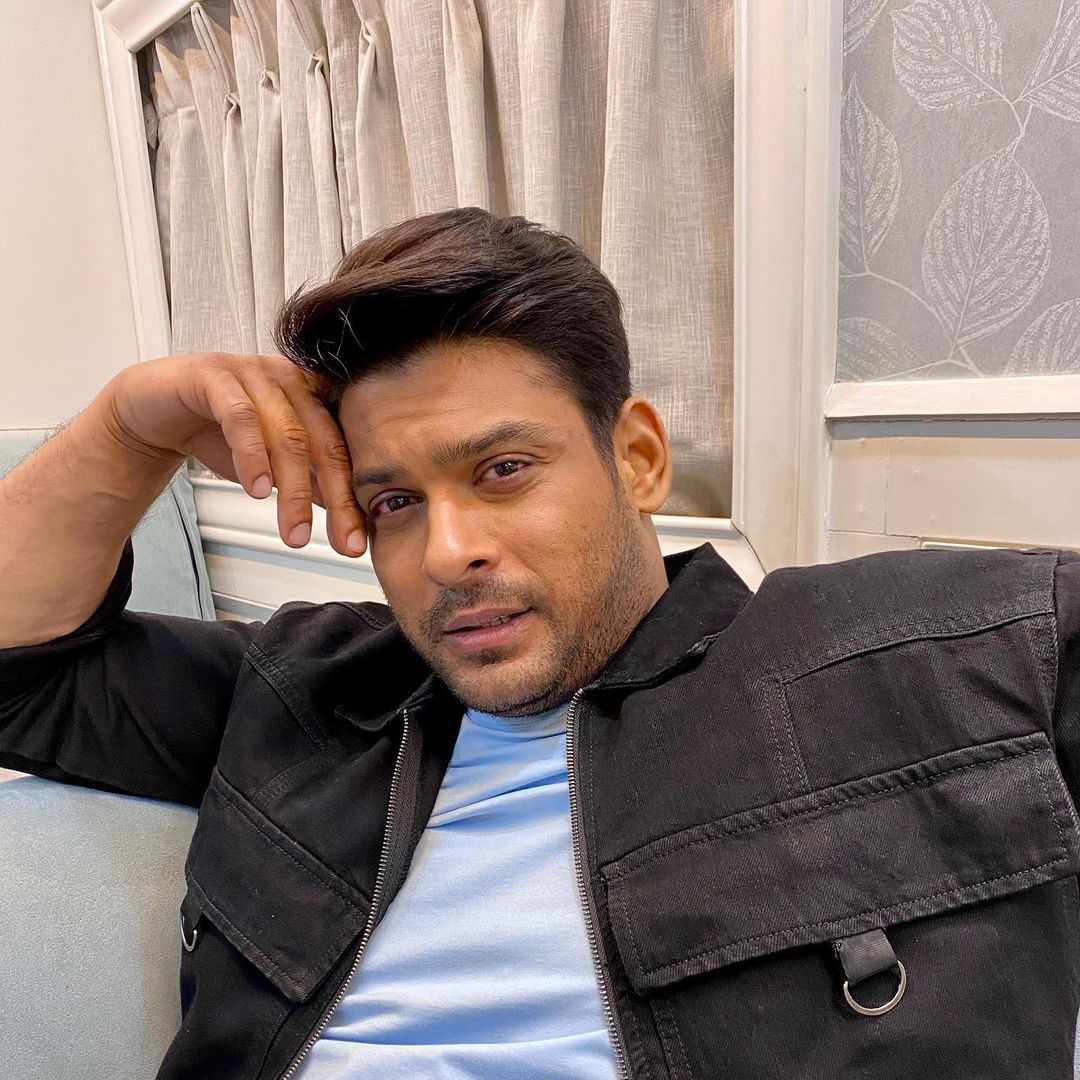 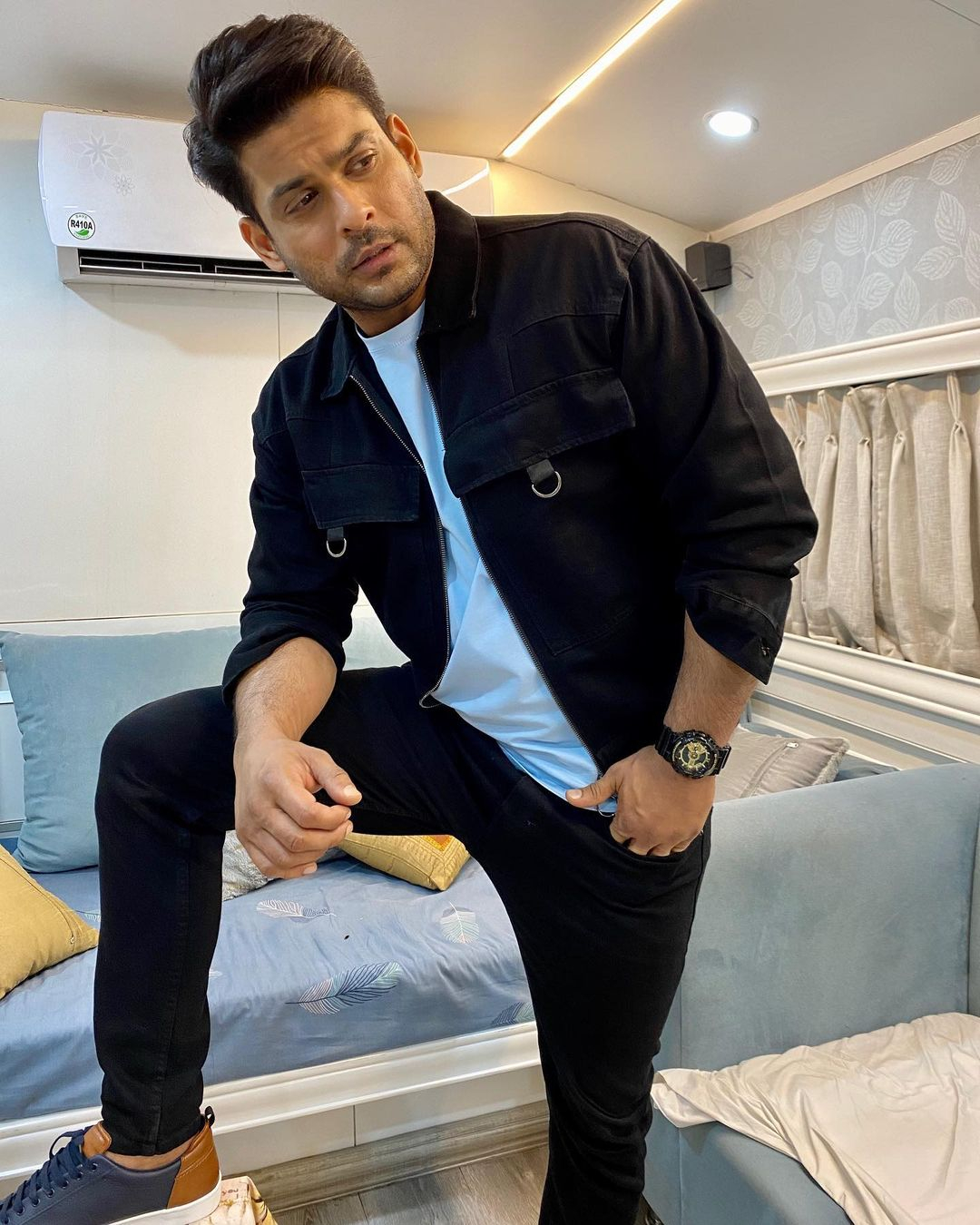 A senior doctor at the Cooper Hospital in Mumbai told the Hindustan Times: "He was brought dead to the hospital some time ago.

"Initial reports indicate that he died of a heart attack.

"We, however, won't be able to confirm the cause of his death until we complete the post mortem."

Shukla is survived by his mother and two sisters.

The star, who made his acting debut in 2008, made appearances in popular shows such as Aahat, Love U Zindagi and CID.

And in 2014, Shukla made his Bollywood debut, playing a supporting role in Karan Johar-produced Humpty Sharma Ki Dulhania.

But he achieved his major breakthrough with the popular serial Balika Vadhu, in which he played the main lead.

Tributes have poured in from the actor's film colleagues after the news of his sudden death.

Actor Manoj Bajpayee said: "Words will fail to describe the shock and sense of loss of his near and dear ones."

"Your sudden demise has taught me unconditional forgiveness! I forgive everyone & seek forgiveness from whoever I may have disappointed. RIP Sid." 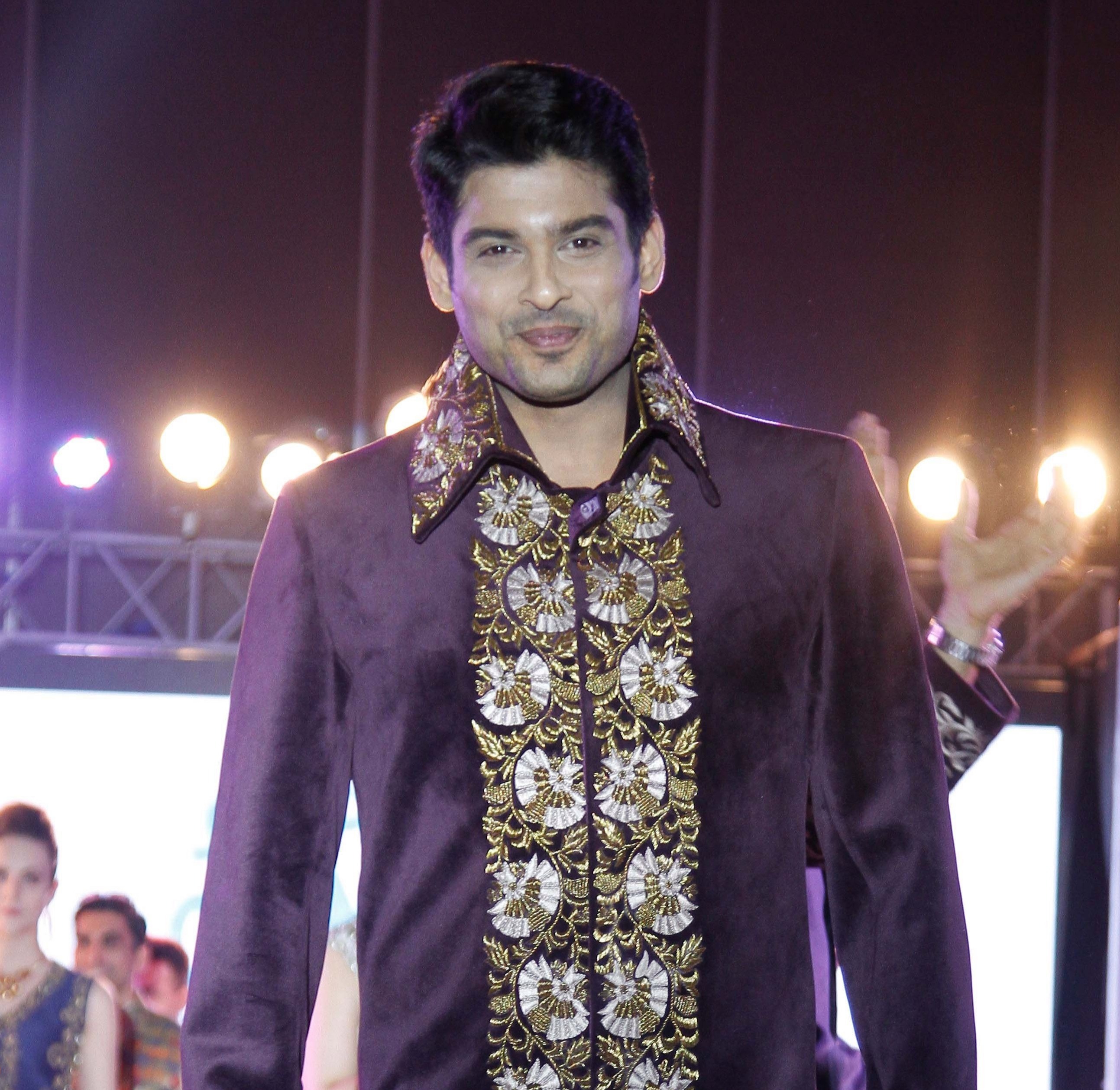