A LABOUR MP who said "only women have a cervix" was wrong, Sir Keir Starmer blasted last night.

In comments which will ignite a fresh row within the party, the Labour boss took aim at Canterbury MP Rosie Duffield, who has stayed away from the Brighton annual gathering over security fears. 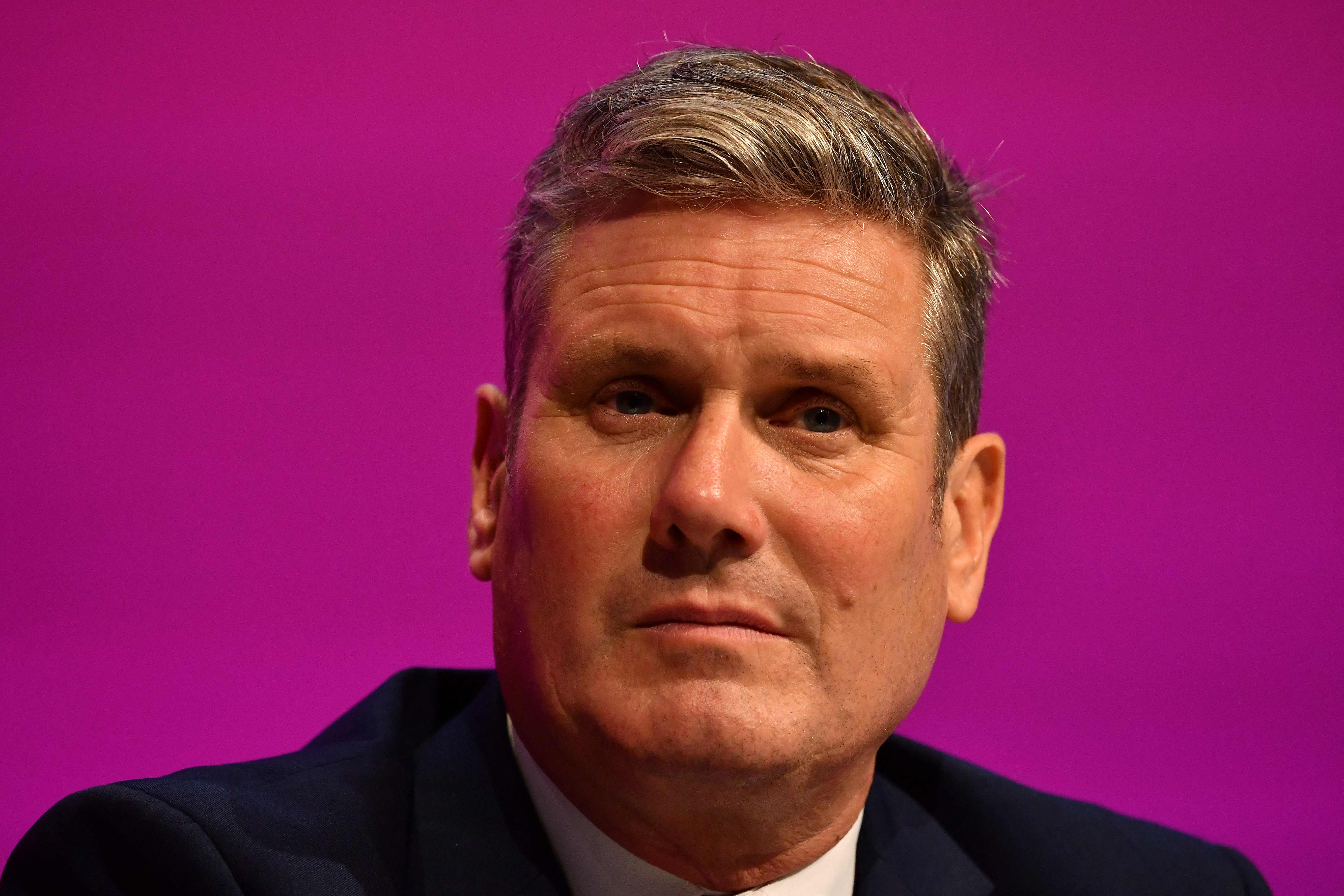 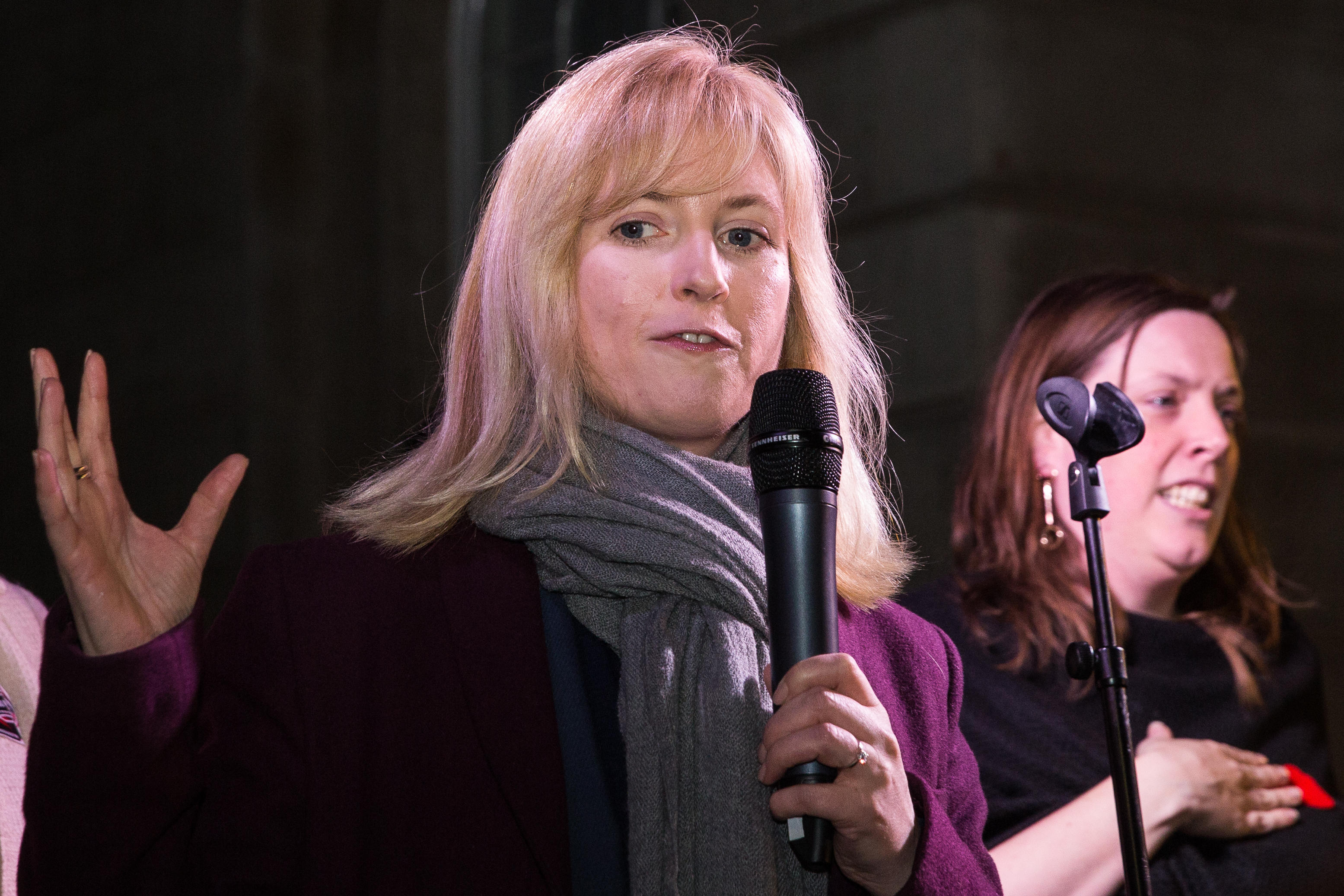 Transgender activists have repeatedly hit out at her controversial views over allowing trans women into women's only spaces – which they say are discriminatory.

And yesterday Sir Keir weighed into the row, saying it was "something that shouldn't be said" and "it is not right" to say only women have a cervix.

He said he wanted a "proper", and "respectful" debate about trans issues and insisted he made the case to her that the conference was a safe place for her to come.

Sir Keir added that the trans community were "the most marginalised and abused of many, many communities and we need to make progress on the Gender Recognition Act."

Ms Duffield last week she wouldn't be attending as she didn't want to detract from her boss' first major conference in charge.

She said: "I just thought it was better for everyone if I quietly stayed away."