A STALKER bombarded a model with 195 calls a day and vowed to "ruin her life", a court heard.

Nathan Blair, 27, threatened Amy Potter and lied that she was a prostitute during his twisted campaign. 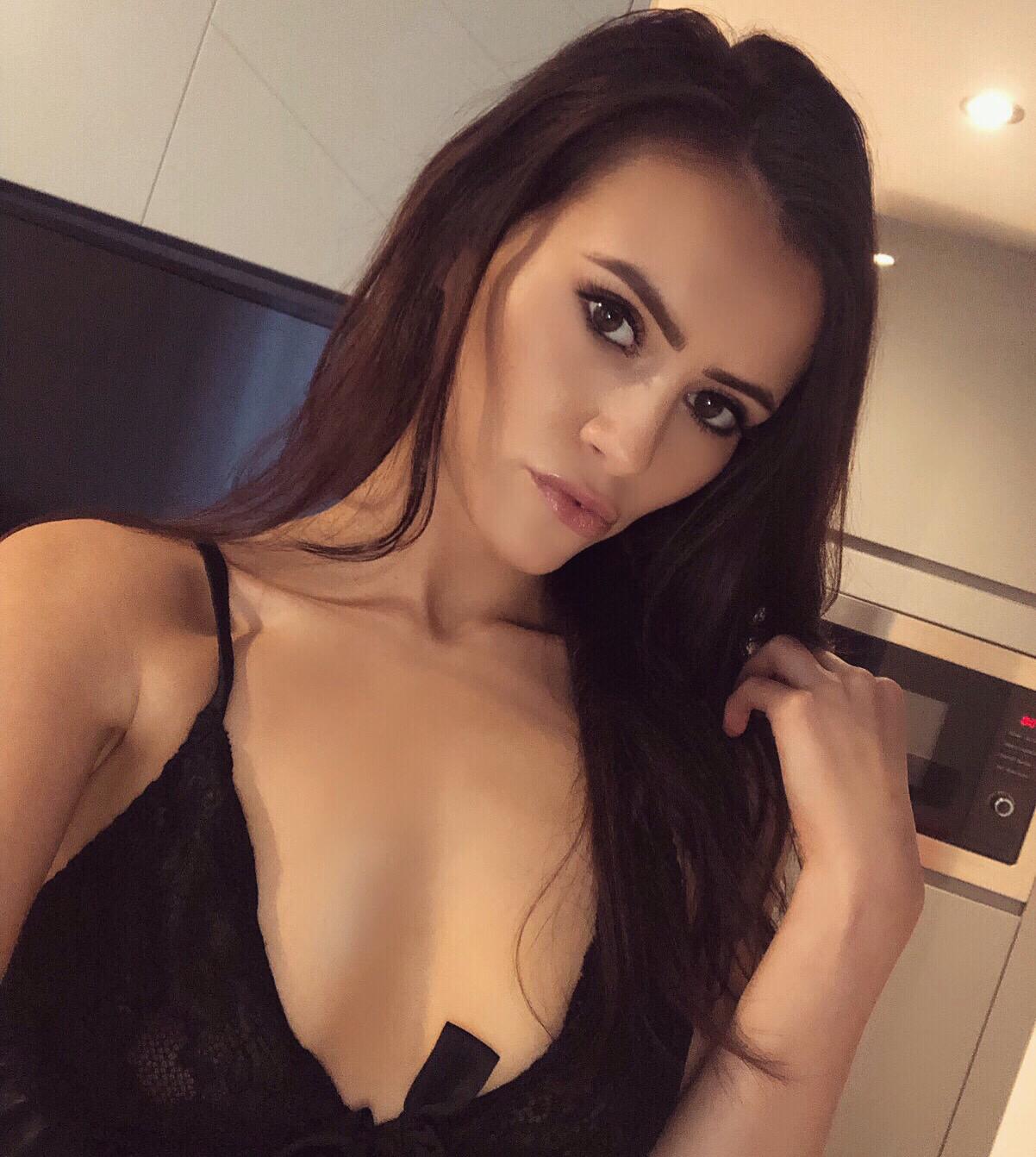 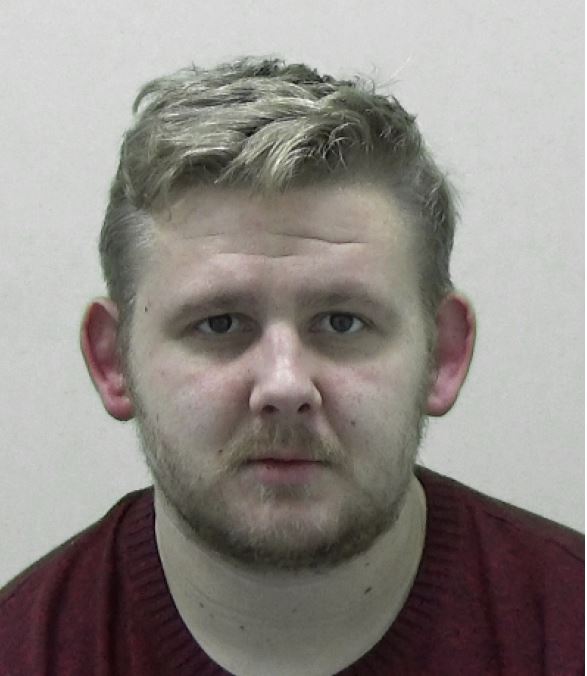 Blair once ordered 20 takeaway meals to her home in one night and sent naked images to her mum.

Newcastle Crown Court heard Miss Potter has been left "afraid to walk down the street" and was living in fear as Blair continued to target her while on bail.

Blair, from Longbenton, North Tyneside, was jailed for two years and four months after his campaign of hate against Miss Potter.

The court heard Blair made up lies about her boyfriend, so she told Blair she wanted nothing to do with him.

But he then made thousands of calls to her from private numbers.

Last August, he sent Miss Potter's mum a message pretending to be from a modelling agency, asking for her daughter's contact details, but her mum realised it was him and refused.

Mr Doig said: "In response he sent her naked images, suggesting they were of her daughter with a message which included the words 'you must be proud'."

The court heard Blair started messaging Miss Potter on Instagram from September last year, pretending to be from a modelling agency.

When she realised what was going on and told him so, he said: "Are you ready for what's about to happen to you? You will be gone by Christmas."

She changed her phone number but he found out her new details and made a thousand phone calls to her.

Blair denied putting an advert on the Craigslist website showing Miss Potter as a prostitute, but she was contacted by several men.

Miss Potter, from Newcastle, reported Blair to the police, who found he had called her 2,741 times in 14 days leading up to his police interview – an average of 195 times a day.

He was bailed, but the harassment continued from a new phone number.

Blair was arrested for stalking again on December 21, denied it and was freed.

He later sent a message claiming a social worker had been told she was a drug addicted sex worker.

On April 18, he was remanded in custody by magistrates, but was bailed by a crown court judge on April 27 – and went straight back to harassing her that same day.

One message had a reference to 'let's start killing'.

Mr Doig told the court: "She's worried about her safety as a result of his actions and is scared and frightened to walk in the area.

"She feels harassed, scared and doesn't know what he will do next. She's afraid to walk down the street again."

Miss Potter added: "I just want to it to stop, I can't take any more of this behaviour.

"I need this to stop so I can live the life I want to live."

Blair pleaded guilty to two counts of stalking and one of sending a malicious communication to the victim's mother.

He was jailed for two years and four months and given an indefinite restraining order banning him from contacting Miss Potter or her mum.

"You became completely obsessed with her for whatever reason and ruined her life for a considerable period of time."