GET ready to grab your lightsabers and channel the force for Star Wars Day.

The celebration is held every year for lovers of the Skywalkers, the Resistance and Yoda’s wise words. 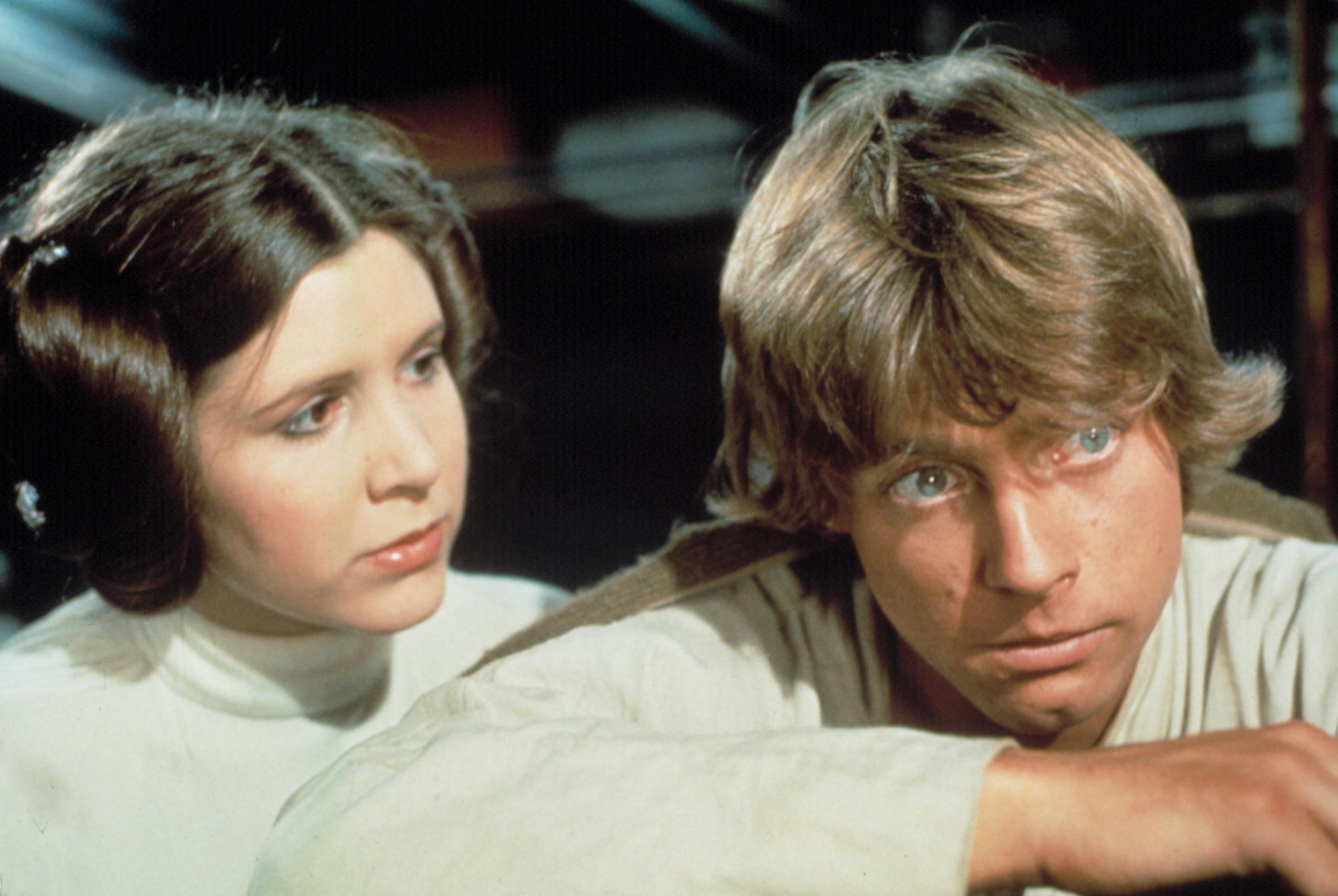 Star Wars Day happens on May 4 every year and thousands are celebrating around the globe.

Many space fans take advantage of the day and put on one of the many films from the franchise.

This year marks the first year since the death of actress Carrie Fisher, who played Princess Leia in the films. 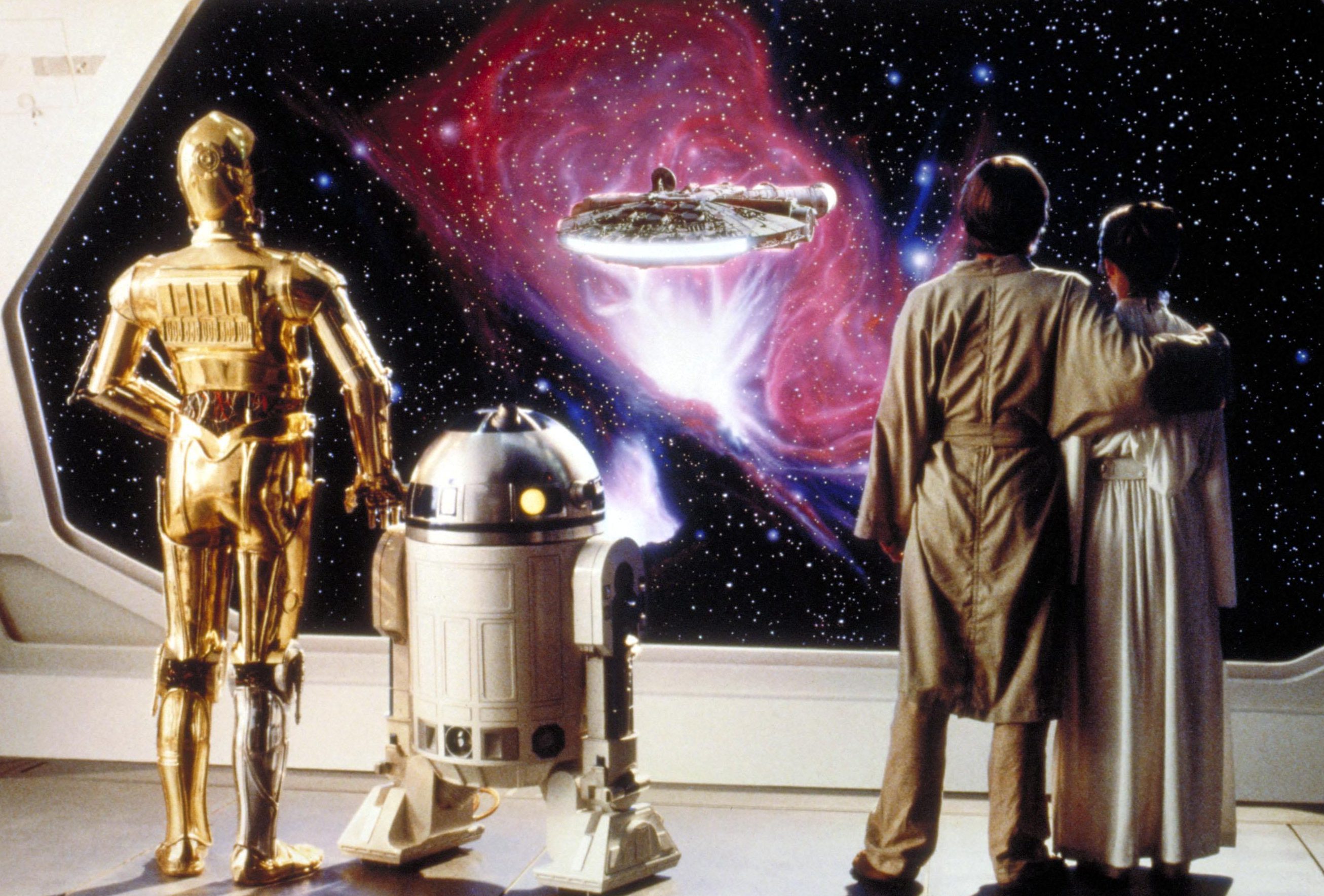 How can you celebrate Star Wars Day?

There are also plenty of ways to bury yourself in the sci-fi fun, from reading the comics to splashing out on memorabilia.

Disney, who owns the film franchise, are hosting a number of events at their parks, including special Star Wars Nights at Disneyland Paris.

In the past actor Mark Hamill, who played a leading role of Jedi Luke Skywalker, urged fans on the day to donate money to help sick kids.

They can also now see plans for the new Star Wars-themed lands at Disneyland and Disney World, set to open in 2019.

WHAT ARE THE STAR WARS FILMS IN CHRONOLOGICAL ORDER AND WHEN WERE THEY RELEASED?

Why do people say 'May the Fourth be with you'?

The date for Star Wars day was chosen as a play on words of the Star Wars quote "May the Force be with you".

In the movies the phrase is used to wish an individual good luck and that they would have favour with The Force.

The franchise was launched back in 1977 with Star Wars: Episode IV – A New Hope, and quickly became a worldwide phenomenon branching out to release books, a television series, video games and comics. 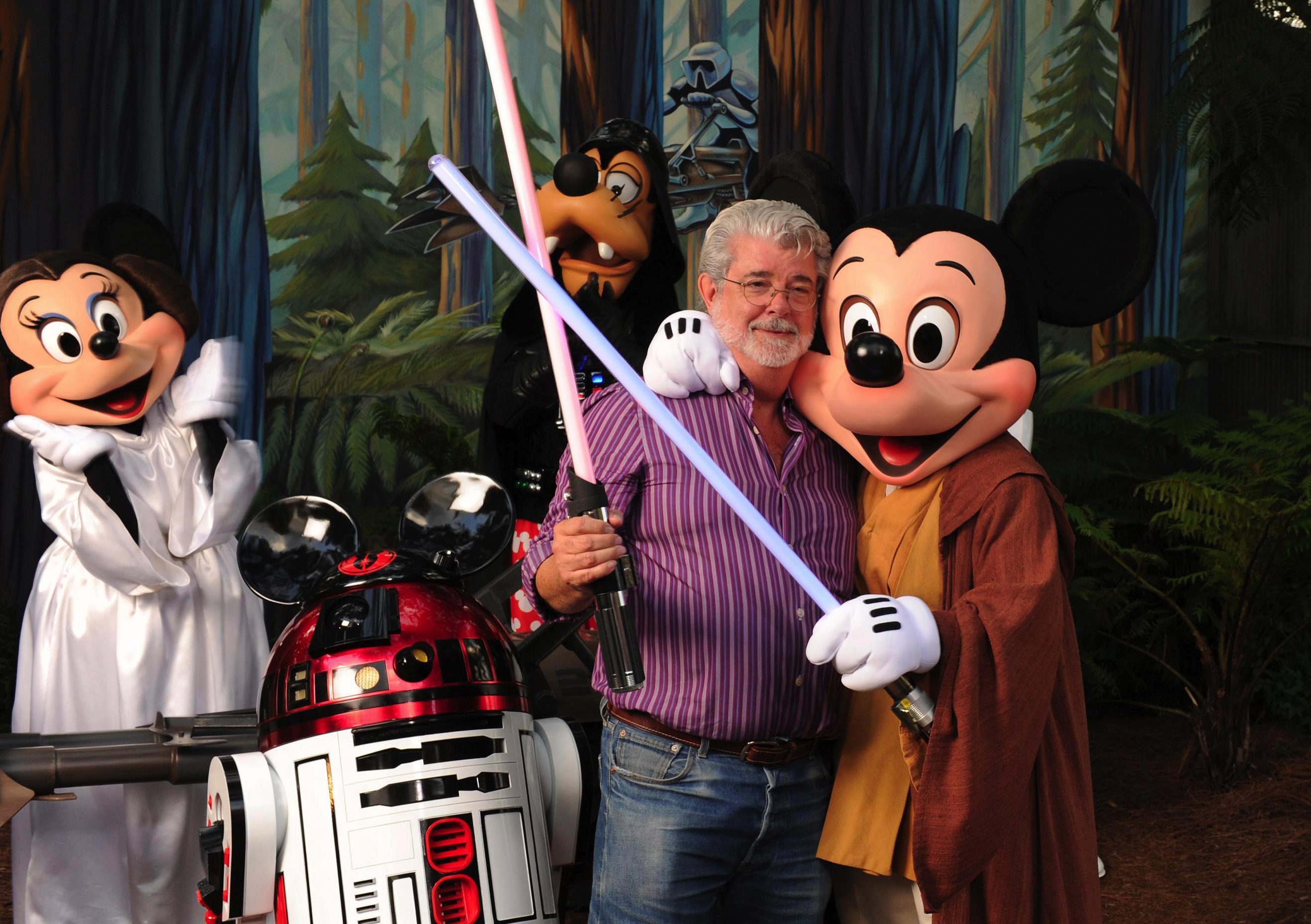 What is Star Wars day?

The day celebrates the Star Wars franchise films that were created by George Lucas and have become hugely popular among millions worldwide.

The event was not created by George Lucas or his company Lucasfilm, but is observed by fans around the globe.

"May the Fourth be with you” is said to have first been coined in a newspaper advertisement by the Conservative party, on May 4, 1979.

The advert commemorated the day Margaret Thatcher took up office as the UK Prime Minister.

The Walt Disney Company, which bought the rights to Star Wars and Lucasfilm in 2012, now hosts celebrations in its Disneyland and Walt Disney World theme parks.

The hashtag #MayTheFourthBeWithYou is used on Twitter around the world.