A trove of bronze statues that archeologists say could rewrite the history of Italy’s transition to the Roman Empire have been discovered in an ancient Tuscan thermal spring.

Italy’s Ministry of Culture announced Tuesday that the remarkably well-preserved Etruscan figures were found at San Casciano die Bagni, in the Tuscany region, about 100 miles north of Rome.

The more than 20 bronze statues dating back over 2,000 years are being hailed as one of the most important archaeological discoveries in the region. 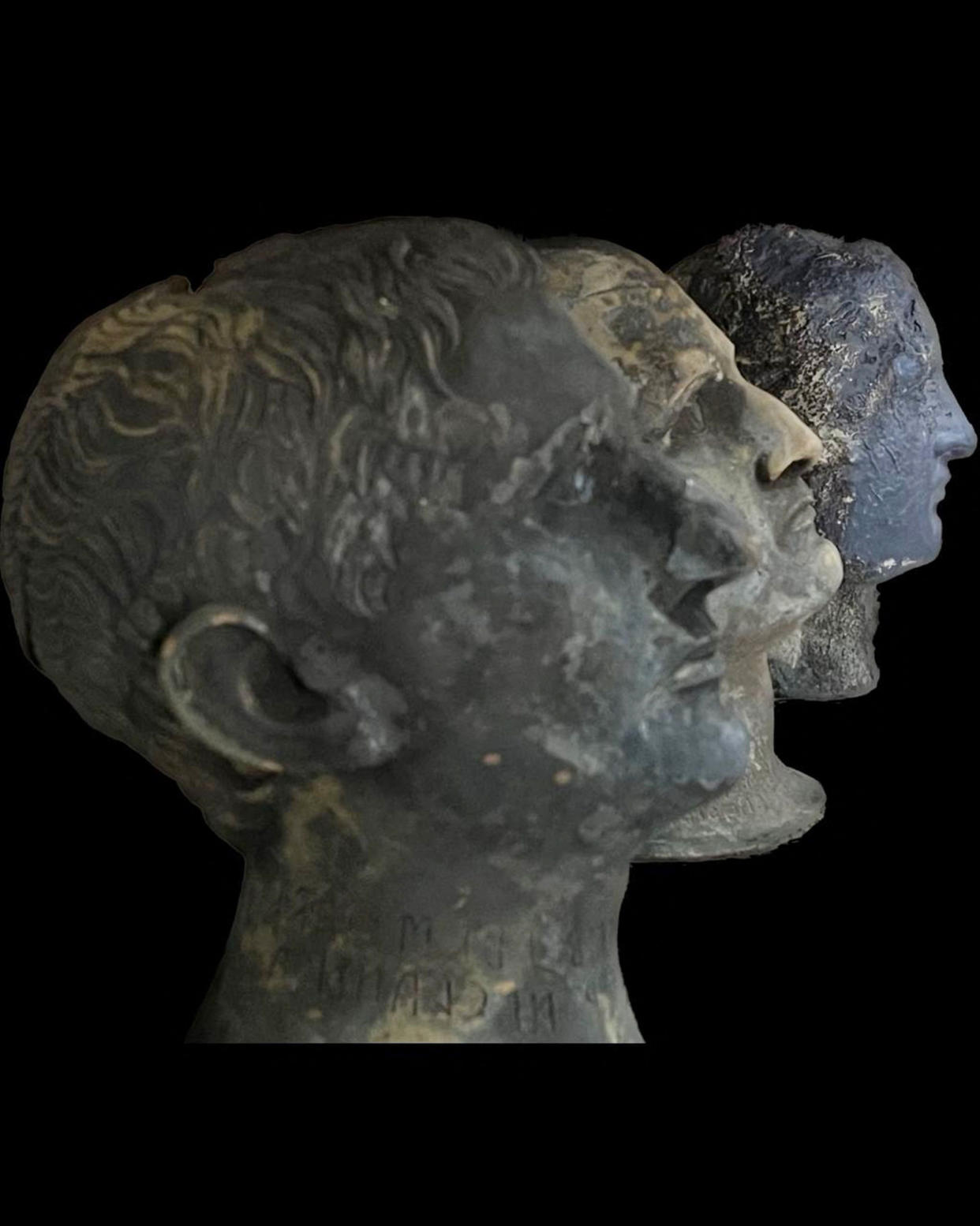 “What has re-emerged from the mud at San Casciano dei Bagni is a unique opportunity to rewrite the history of ancient art and with it the history of the passage between the Etruscans and Romans in Tuscany,” Jacopo Tabolli, who led the excavation, said in a statement announcing the find.

The figures represent gods, including Apollo and Hygieia, complete with anatomical details, suggesting the site was of great significance to ancient Etruscans. The statues were offered to the sacred water, the ministry said.

The dig at the site began in 2019. The newly discovered statues were found in October. Some 5,000 gold, silver and bronze coins were also uncovered at the same time.

The find is considered to be the most important to antiquities since the discovery of the Riace Warriors, rare full-sized Greek bronze statues found in southern Italy in 1972.

“It is the most important discovery since the Riace Bronzes and certainly one of the most significant bronzes ever found in the history of the ancient Mediterranean,” said Massimo Osanna, the director general of museums at the Culture Ministry.

The Etruscans were one of several peoples to inhabit the Italian peninsula before the dominance of the Latin-speaking Romans. The statues date from the second century B.C. and and the first century A.D., a time when Etruscans were being assimilated into Roman society, following centuries of prolonged territorial warfare. 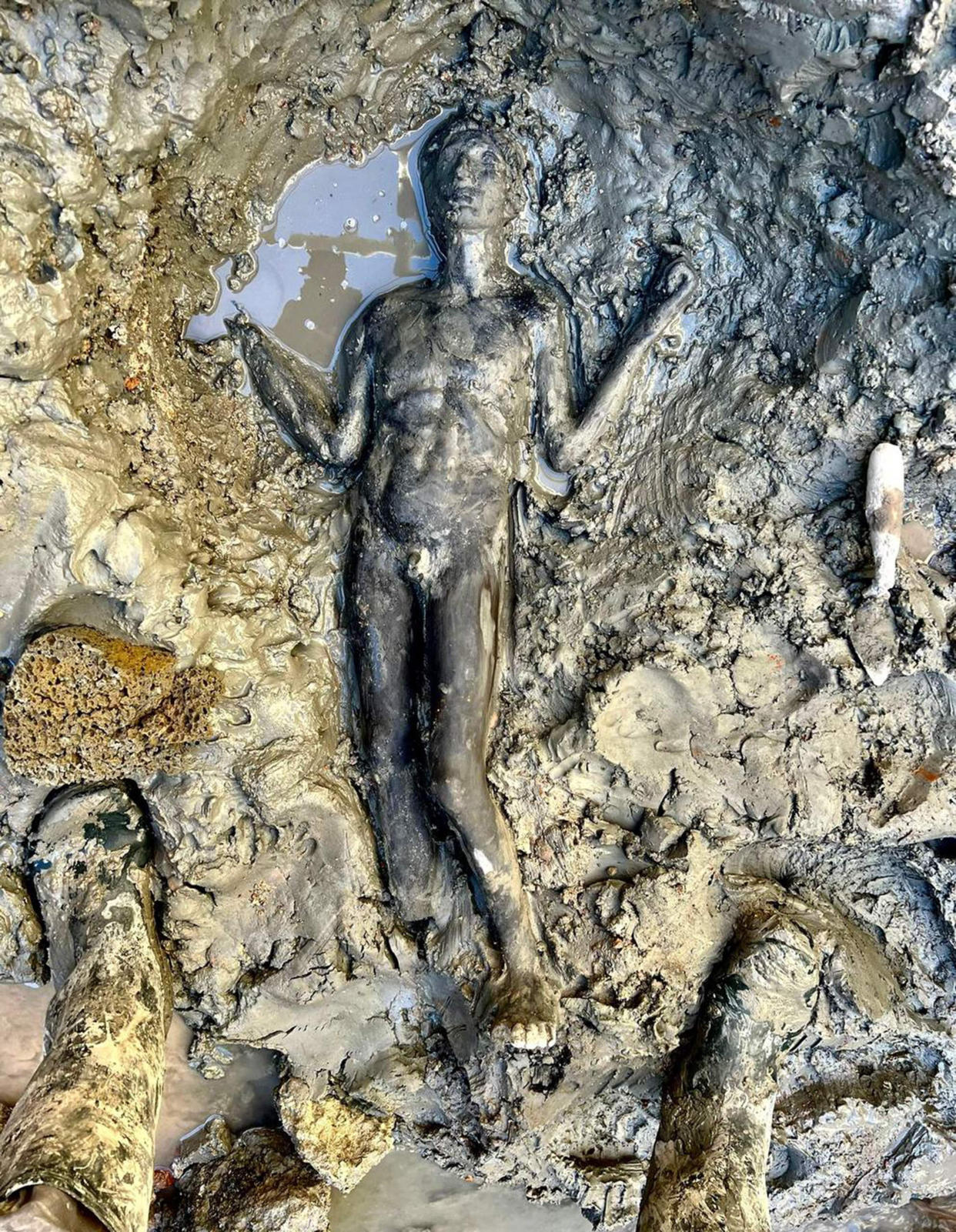 The finds are exceptionally rare as most statues from the period are made from terra cotta and not nearly as well-preserved. The ministry said in a statement that the hot spring waters had also preserved inscriptions that normally would have worn away, showing the names of important Etruscan families, such as the Velimna of Perugia and the Marcni from the Sienese countryside.

More than 60 experts from around the world were already analyzing the findings, according to the ministry’s press release.

The bronze statues will be housed in a new museum in a 16th-century building in San Casciano, with local leaders hoping for a significant boost to tourism in the area.