A YOUNG mum who feared her boyfriend did not love her enough hanged herself after they argued the night before, an inquest heard today.

Ella Lomas, 24, was found by her partner Bradley suspended from the stairs at her home in Fair Oak, Hants, after they had a “tiff” at a party. 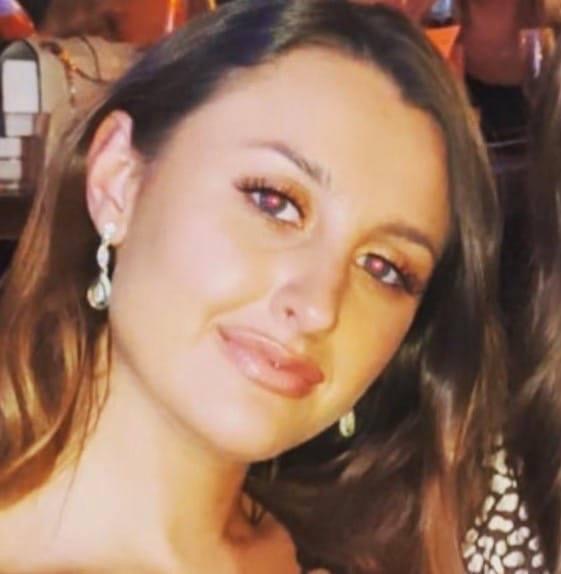 The mum-of-one was a high-achiever who was taking exams to become a chartered accountant, despite not having attended university and studying alongside her job.

At the inquest in Winchester, Hants, the hearing was told the trainee accountant was just trying to “make a gesture” or was “crying out for help” and did not intend to take her own life.

In an emotional conversation with her mum in the days prior, she had confessed: “My level of expectation of how somebody should love me is too high. I do not think Bradley loves me anymore.”

Lindsay Johnstone, Ella’s mother, said in a statement: “She had been stressed recently, which was due to various things. She was the main breadwinner, a high-level accountant running a home.

“She had, unfortunately, failed an exam in January but she had already re-booked it for March 9, she had prepared herself for failing this in January.”

Ms Lomas’s mum told how her father, Jason Lomas, had been arrested on suspicion of serious offences and his relationship with his daughter had not been good, which had caused her upset in the days before her death.

Devastated boyfriend Bradley told the coroner in a written statement how they had met while Ms Lomas was working at the Switch Nightclub in Southampton and they had later had a daughter together.

In his statement, Bradley said: “Our relationship was perfect. We loved the simple things in life, as long as we were together.

“Ella had never done anything like this to make me worry about her in this way, which is why I think this was never meant to happen.”

Summarising his evidence, Rosamund Rhodes-Kemp, the area coroner said: “From the moment they met, they were together all the time. He quite obviously absolutely adored her and felt that she was his soulmate.

Ella had never done anything like this to make me worry about her in this way, which is why I think this was never meant to happen."

“He feels he should have put his foot down a bit more to take the edge off. He feels that Ella took on too much.

“Bradley just feels this is a nightmare and one day he is going to wake up and it will not be true.”

Bradley’s statement went on to describe how Ella had been going out on the evening of March 5, for a celebratory work night for her firm. Bradley had come to pick her up and driven some of her friends home, the coroner explained.

Mrs Rhodes-Kemp said: “On the way home, there was just a little bit of friction between Ella and Bradley. It is the usual thing, when you have been out a bit sometimes; she was concerned about something he had said.

“That little bit of tension was noticed, there was not an argument. Then, when they got home Ella wanted to keep talking about things.”

I could be wrong, but I do not see there is sufficient evidence that she intended to take her own life. It is more of a gesture or a cry for help."

The coroner told how Bradley had opted to sleep on the sofa and discuss the things the following day, while Ms Lomas went to their bedroom and could be heard pacing around by a friend who was there to babysit.

Bradley was heard to say: “Just go to bed, we will talk about it tomorrow”.

Ambulance records told how medics had attended Ms Lomas’s home, where she lived with her partner, shortly after 2am in the early hours of March 6.

Medics, who recorded how Ms Lomas had been found by her boyfriend, had tried to resuscitate the patient as she was transported to hospital.

Despite doctors battling to save Ms Lomas, she continued to deteriorate and the inquest heard how nurses had told the family to come to her bedside, as they did not have much time.

The Coroner told Ms Lomas’ mother: “At that point in time she did not feel Bradley loved her quite enough and they went on to have this little tiff, that would have perhaps blown over any other time in their relationship.

“It seems to me that whatever it was, a combination of pressures built up, she thought, ‘well stuff it, I am going to do this, I am going to make a gesture’.

“I could be wrong, but I do not see there is sufficient evidence that she intended to take her own life. It is more of a gesture or a cry for help.”

Ms Lomas’s mother, agreeing with the coroner, added: “She was just feeling needy. She had had a couple of drinks, she was feeling emotional.”

The coroner made a ruling of misadventure.

A family statement supplied by Ella’s mother, said: “Ella is our beautiful daughter, partner, sister, grand-daughter, niece, and most importantly, mum to her little girl.

“Ella was extremely loving, caring and family orientated. She was also driven and hard-working. At 24-years-old, she had already achieved so much both professionally and personally and she had so many plans for her future.

“Ella was not depressed or unhappy. As a family, we are 100 per cent sure she did not intend, or want, to hurt herself or die.”

If you have been affected by any of the issues in this article contact The Samaritans on 116 123. They are available for free at anytime. 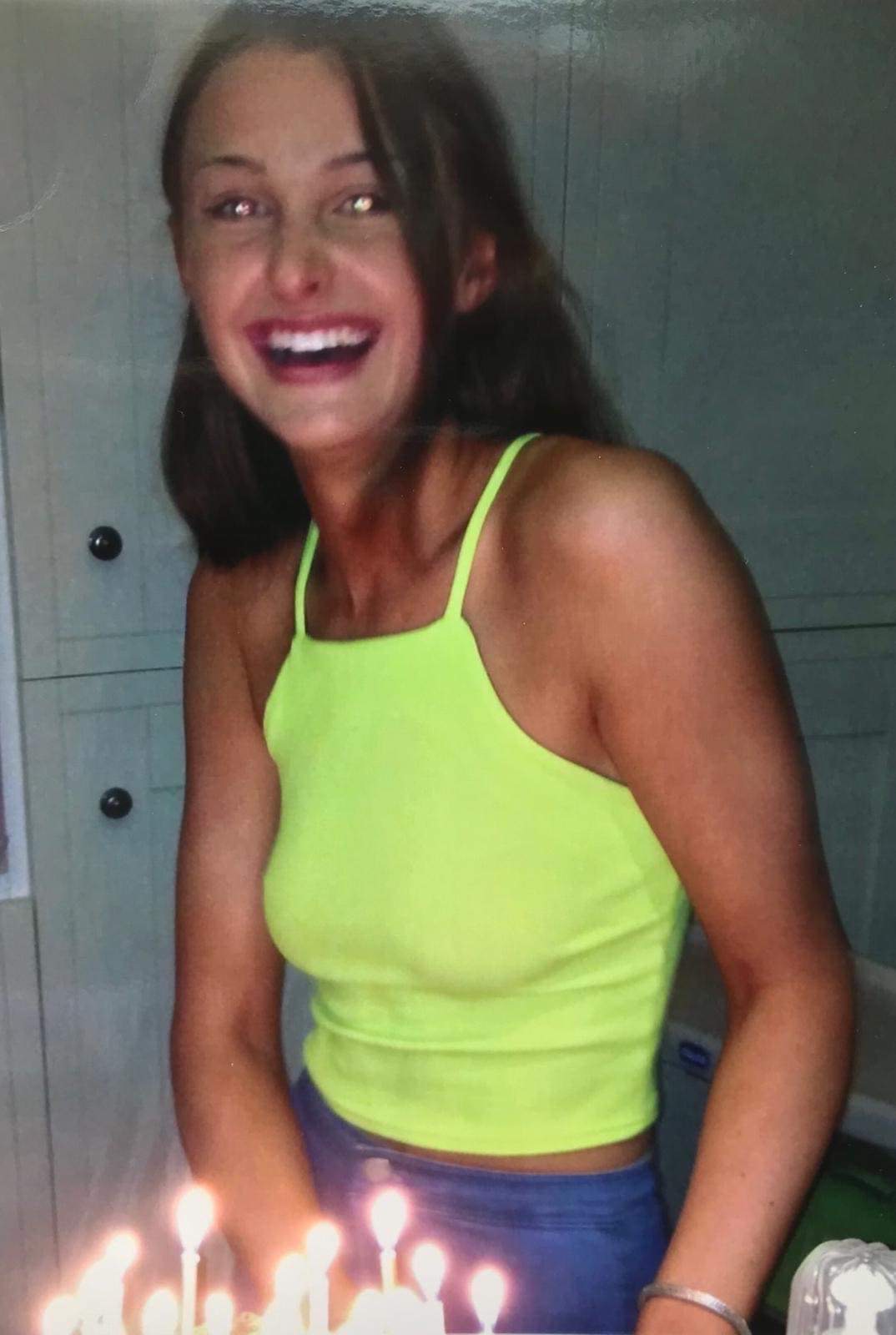 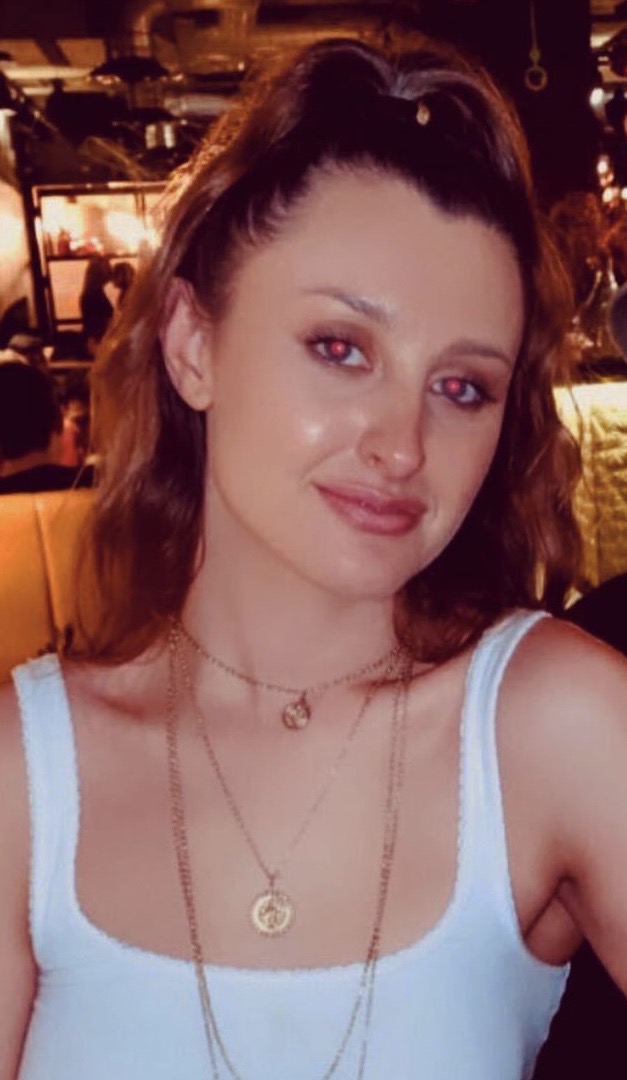