A SCHOOLGIRL who allegedly lured teen Olly Stephens to his death was “strutting” along the pavement acting "Queen Bee" moments after the killer knife ambush, a jury heard today.

Olly, 13, had walked to a field near his home on January 3 in sliders where he thought he was meeting a 13-year-old girl – but instead was brutally attacked. 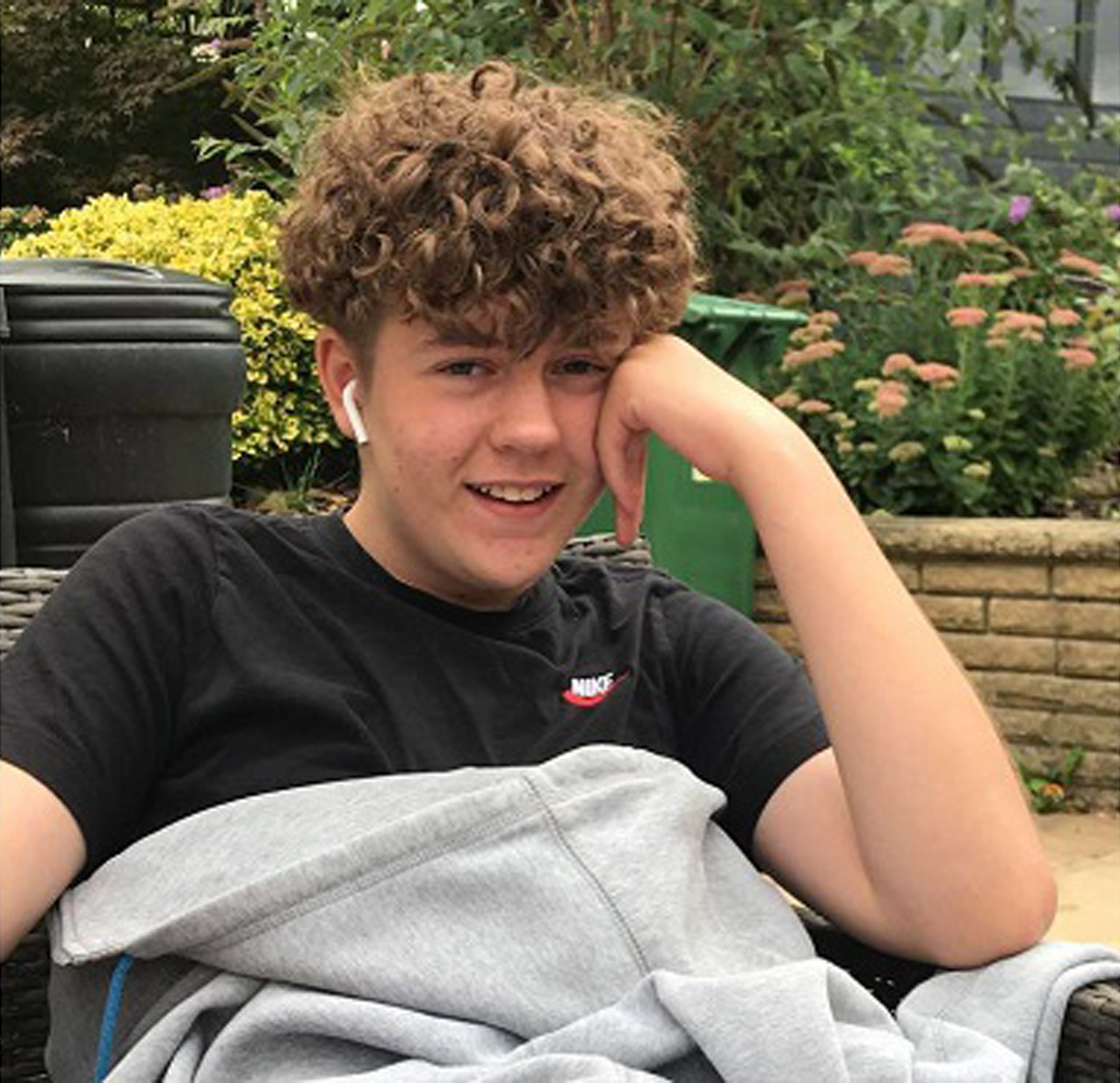 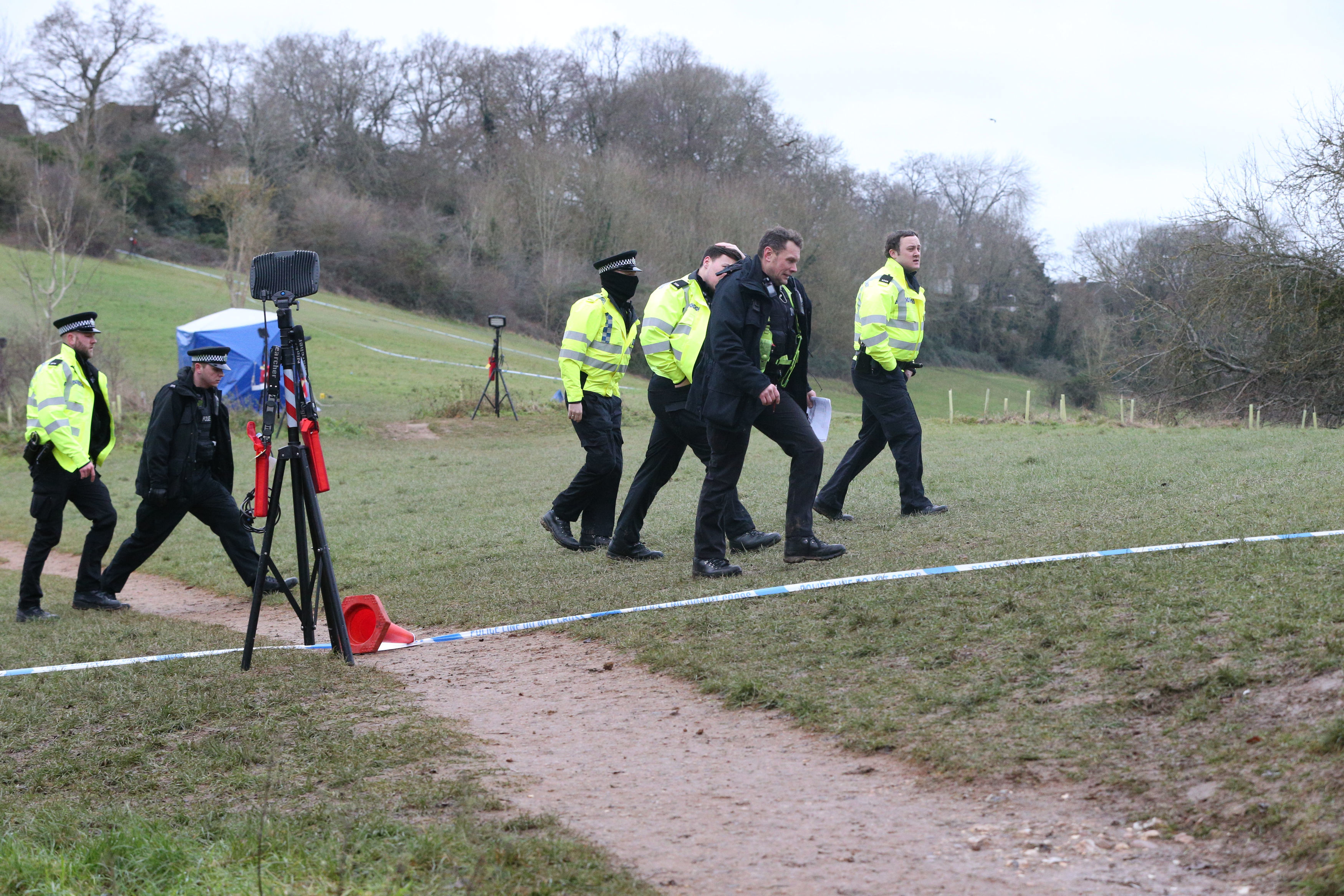 Paramedics raced to the remote spot and gave the teen CPR – but he was declared dead at the scene at 5pm.

Today, the jury heard how the schoolgirl – who has admitted manslaughter but cannot be named for legal reasons – was strutting and looking over her shoulder to the spot where Olly was taking his final breaths.

Kevin Luker witnessed the two teen defendants on electric scooters fleeing the park moments after the attack, before spotting the "arrogant" schoolgirl which was moments after the killer ambush, the jury heard.

He said: “I remember her strutting along and definitely looking over her right shoulder to where the injured male was. It seemed part of whatever conversation she was having with the males.

"This stuck in my mind later when I helped treat the injured male.

"She gave me the impression that she was a typical teenage girl who seemed a bit arrogant with these lads and a bit "look at me" sort of like that.

"I remember thinking from her demeanour it looked like she liked herself.

"She may have thought she was the ‘Queen Bee’ or something like that. It sounds weird as I only saw her for 10 to 15 seconds but that's the impression I got.”

Prosecutor Alison Morgan QC explained how the schoolgirl had phoned Olly several times to arrange the meet up.

The court was shown footage of Olly Stephens as he left his home address to meet the girl, with the "clear impression" that they were meeting alone.

In the packed courtroom, two 14-year-old boys accused of murdering the Emmer Green Highdown School pupil in the horror frenzied attack sat impassively at Reading Crown Court as the prosecutor closed their case against them today.

The two boys, who also cannot be named and are now both 14 years old, deny a charge of murder.