A STUNNING lunar eclipse occurred this morning and it could be viewed for over three hours in the US.

It involved the Earth's shadow covering about 97 per cent of the full Beaver Moon. 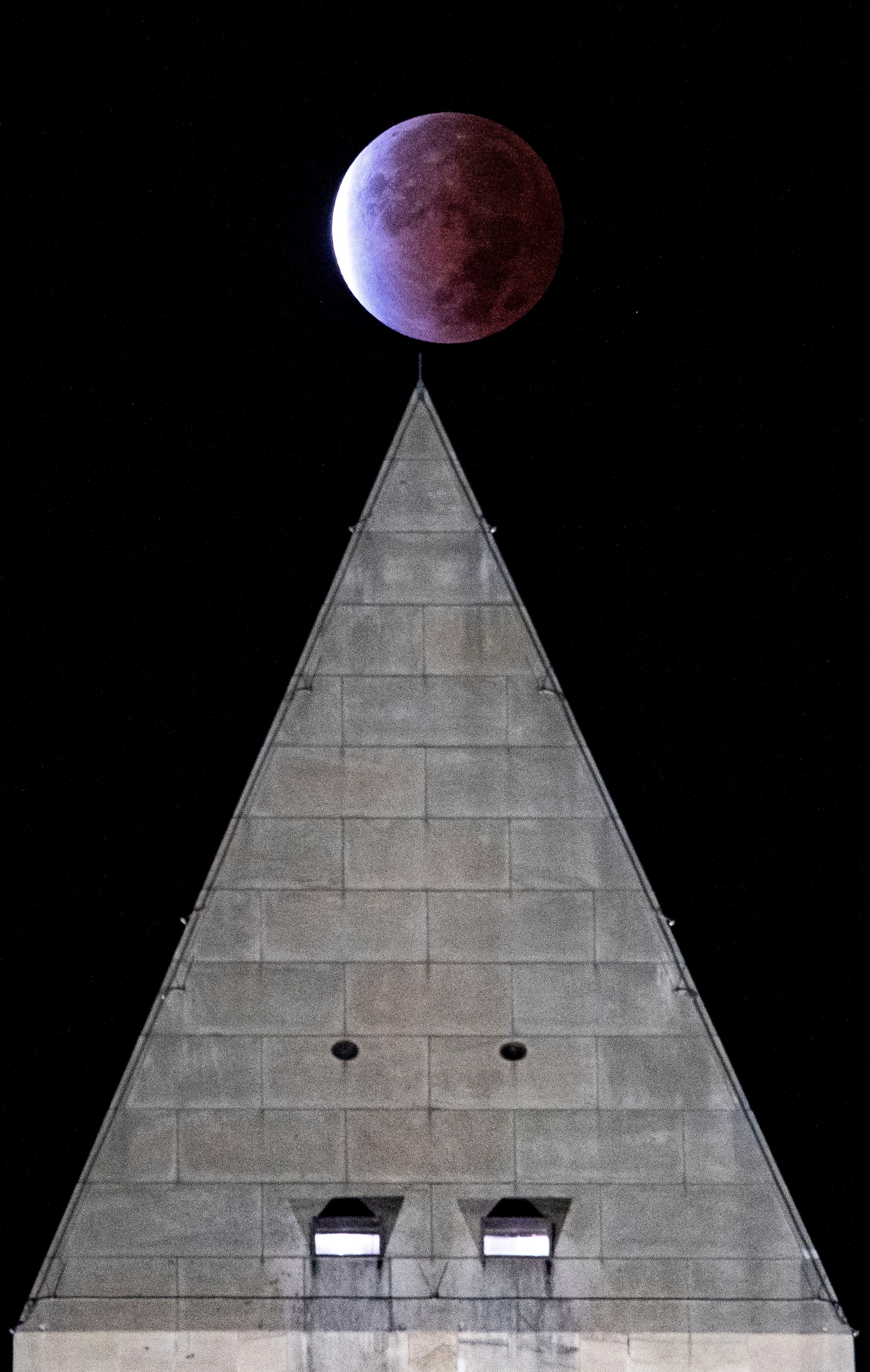 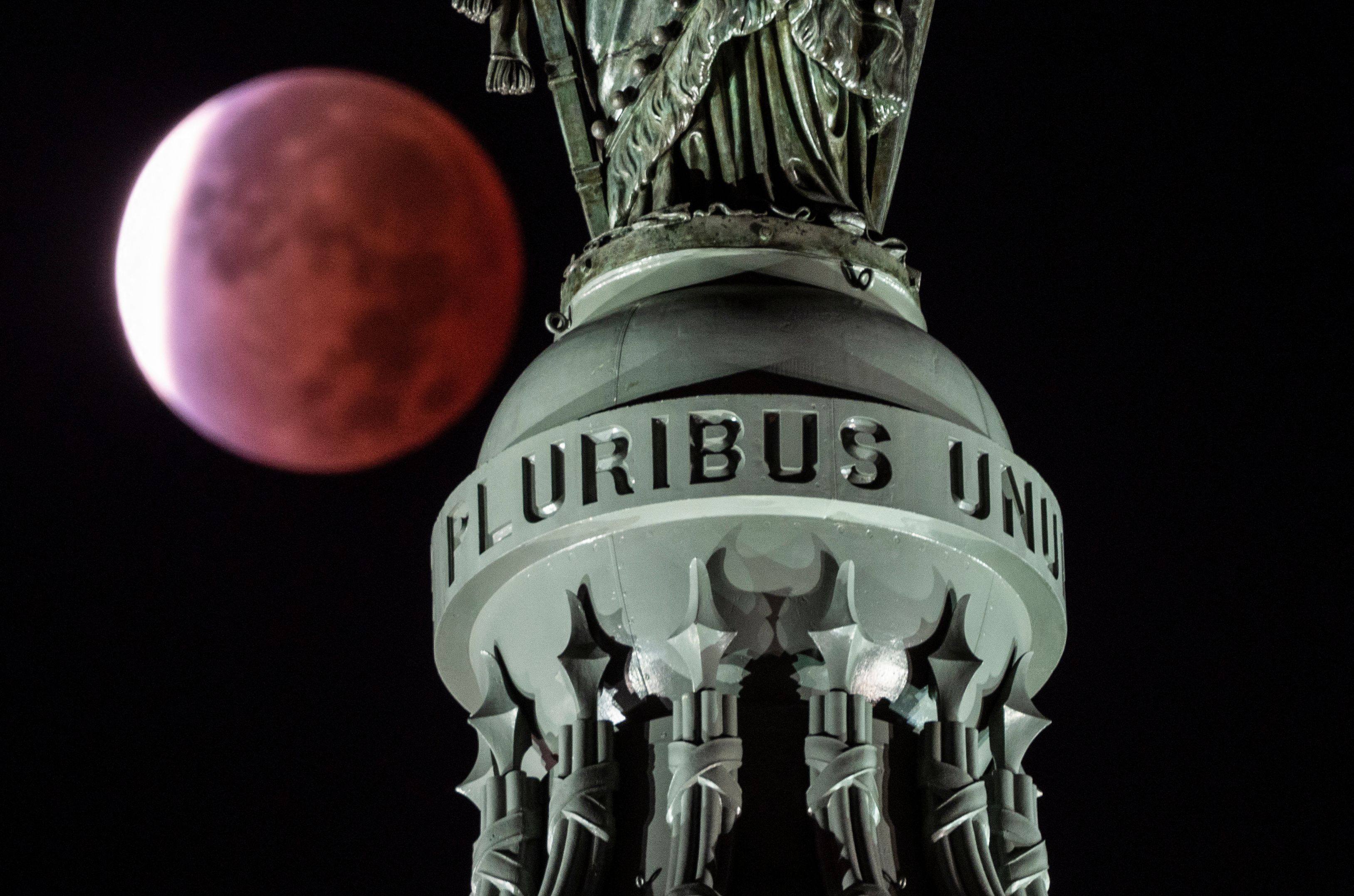 Viewers in the UK could only catch a small glimpse if they were lucky as the eclipse started happening around moonset for them.

However, in North America, the timings were perfect for the eclipse to be viewed in full.

The part of the Moon visible during the eclipse looked reddish in colour.

An eclipse in general is described as a body coming between us and a light emitter, with the source no longer being visible.

But it can also occur when a body comes between a light source and the body that the light is illuminating, so we can no longer see the illuminated body.

A lunar eclipse happens when the Earth passes between the Moon and the Sun.

The Earth's shadow obscures the Moon, or a portion of it.

A solar eclipse on the other hand occurs when the Moon comes directly between the Sun and the Earth so it lies in the shadow of the Moon.

An eclipse makes the Moon look reddish due to a disruption in the light waves that can reach us on Earth. 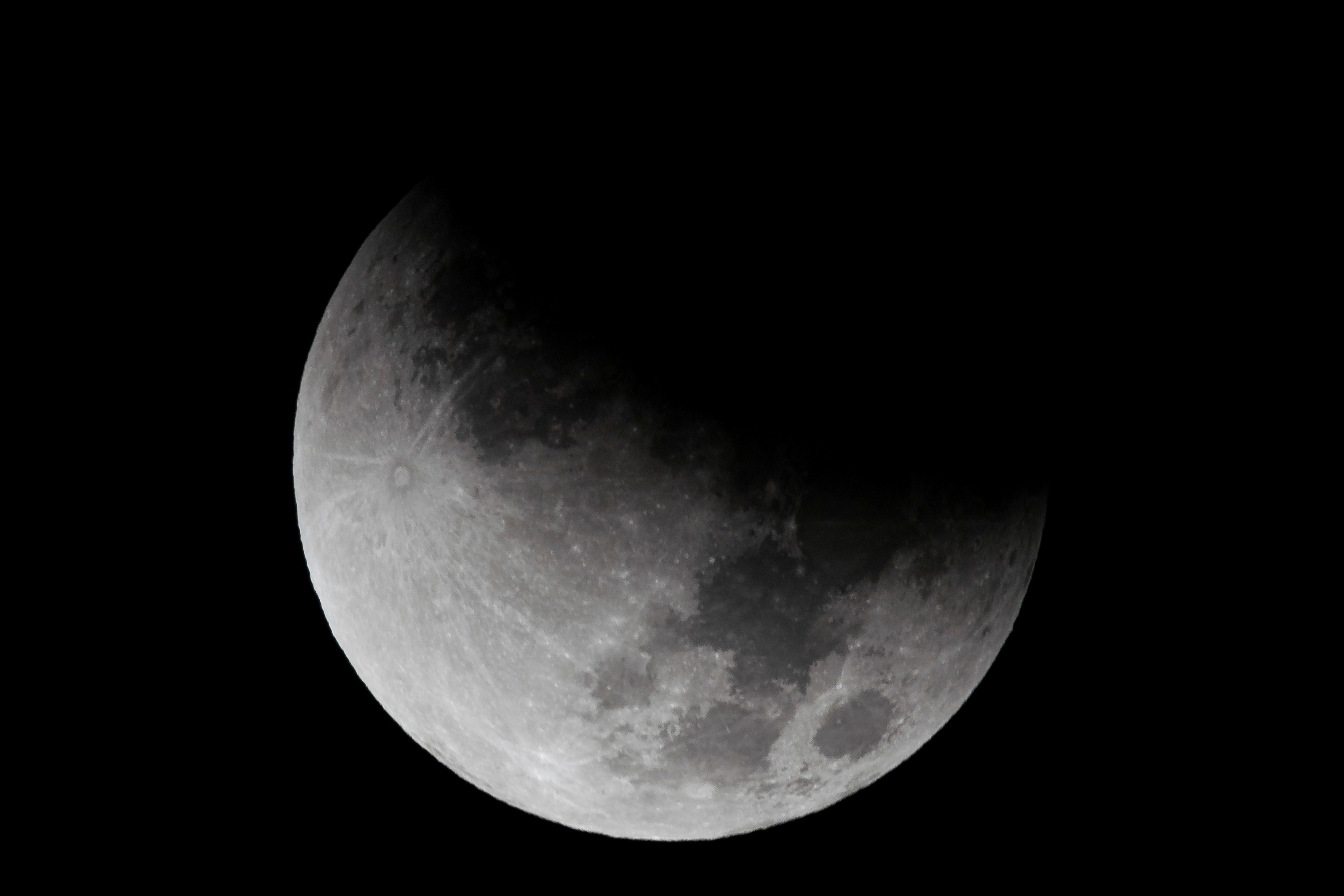 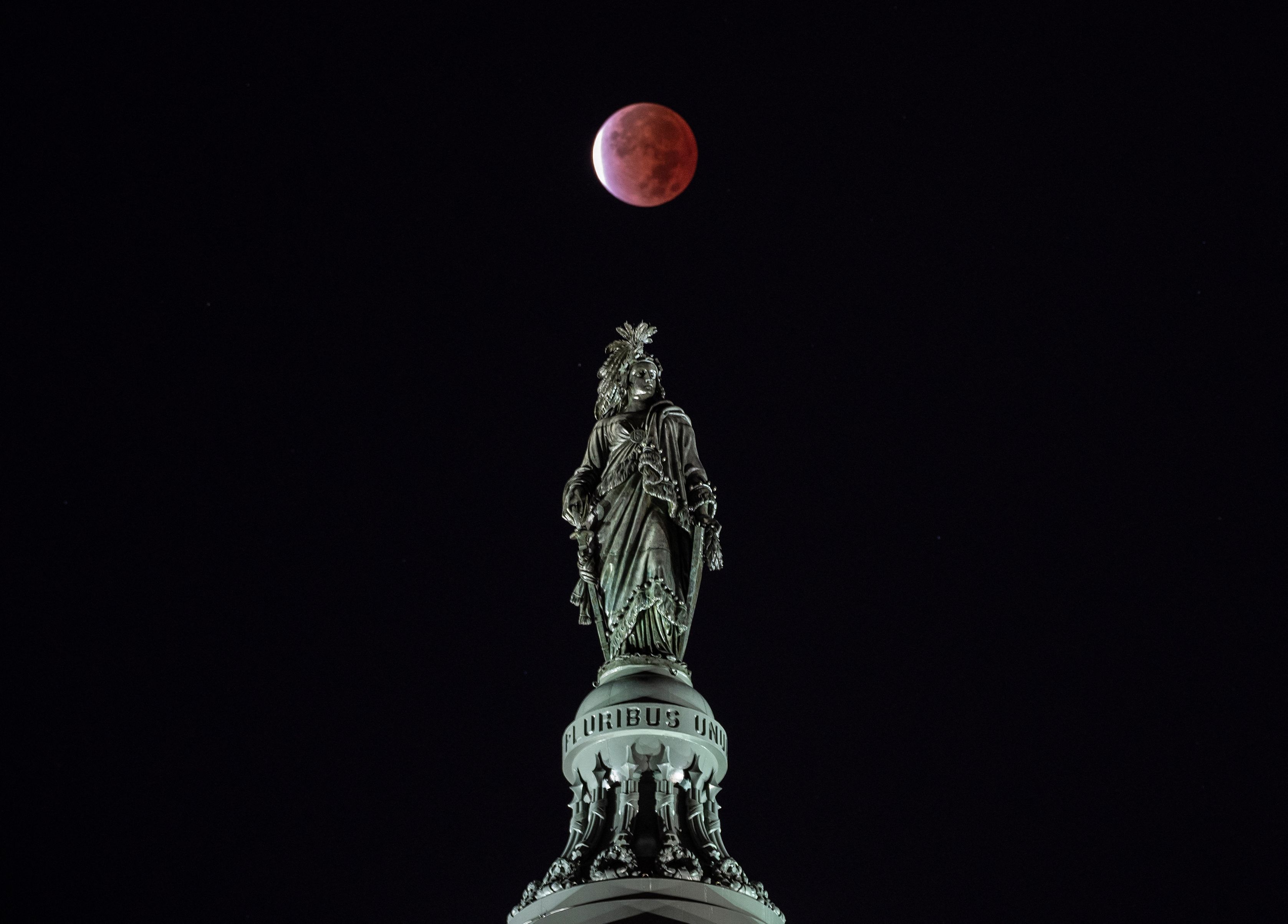 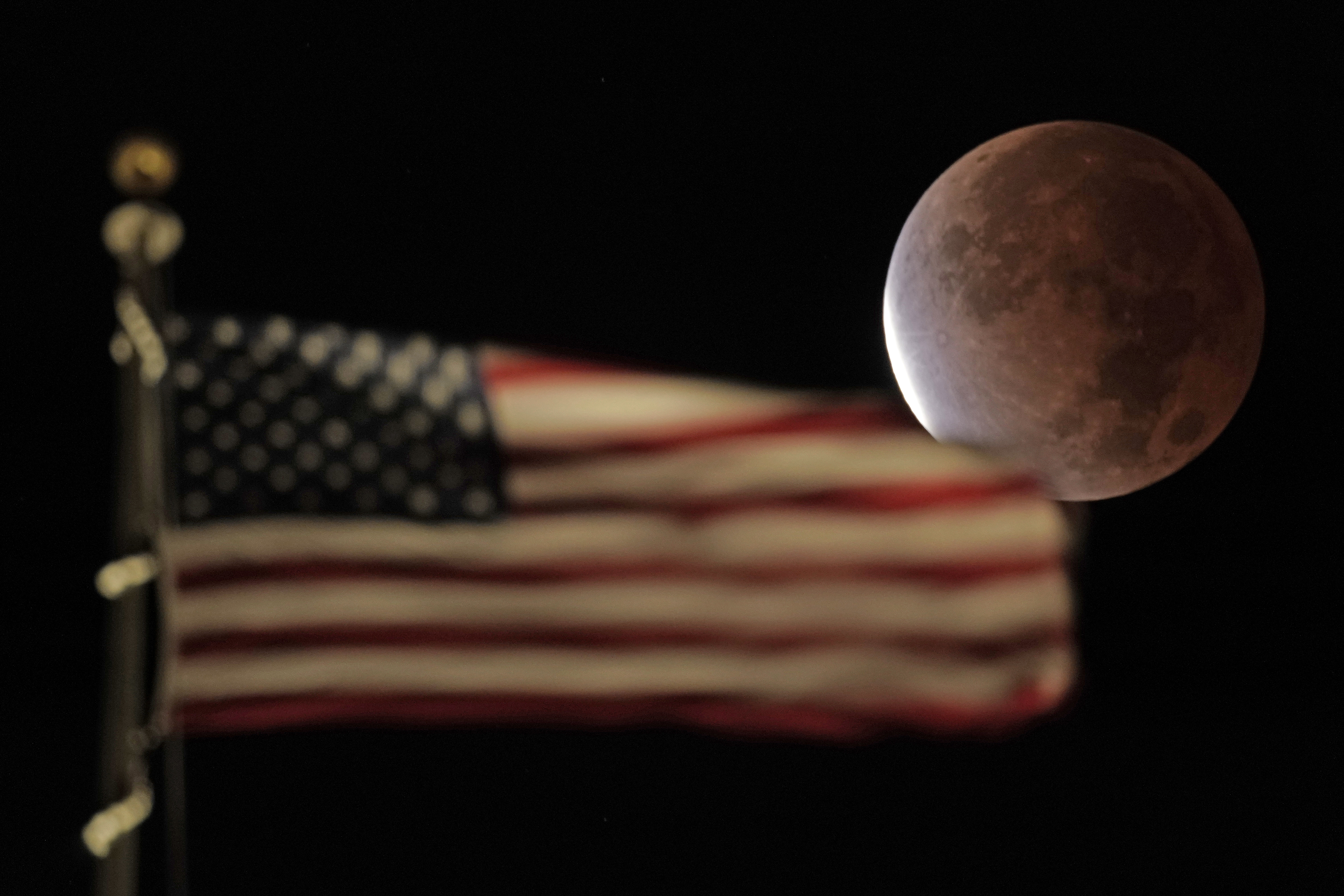 In other news, Nasa's top boss has slammed Russia after a missile it fired into one of its own satellites forced the space station to perform an emergency swerve.

A 75-year-old Brit has told of his anger after scammers on WhatsApp fooled him into sending them hundreds of pounds.

Google Chrome users are being warned to delete the browser amid fears highly sensitive data is being harvested.

And, Facebook has announced that it's changing its name to "Meta".