‘There are so few left. They’re with you now’: SUE REID reports from the Albanian town where almost all the men have left for Britain’s promised land

A remote pot-holed town in the Albanian hills has lost so many migrants to England that its streets are now virtually empty of young men.

‘We have so few left here. They are all living with you now,’ Liman Morina, the mayor of Has, a town a three-hour drive from the capital of Tirana, told the Daily Mail yesterday.

‘So many have gone that we feel a part of Britain, that your late Queen was our Queen,’ he added at his town hall office, where he has a picture of a waving Queen Elizabeth II in pride of place on the desk.

Next week, the councillors of Has are due to approve the building of a statue of the Queen near the main square, financed from donations sent back by migrants living in Britain.

Mr Morina, a 52-year-old former school teacher, said: ‘It will stand in the centre of the town at my request. The Has people will give the money they earn in England.’

After the Queen’s death, he organised an official day of mourning in Has, which was reported on Albanian TV as the top item.

He explained: ‘The new statue is to honour her because during her time as the British monarch, our people from Has started to go to England and she gave them the opportunity to find work and build a new life [from] nothing.’ 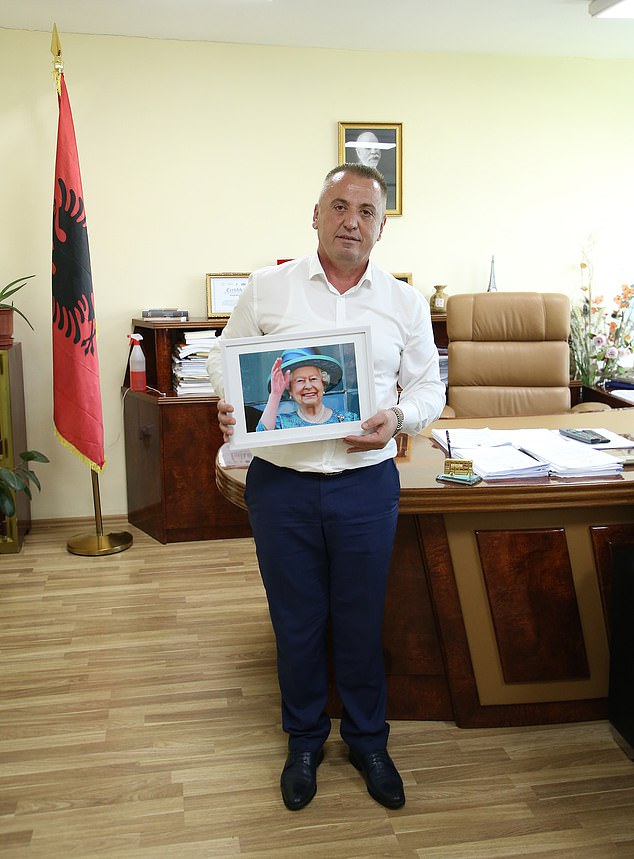 Liman Morina Mayor of Has, holds a picture of the Queen following an interview at his office in the northern city 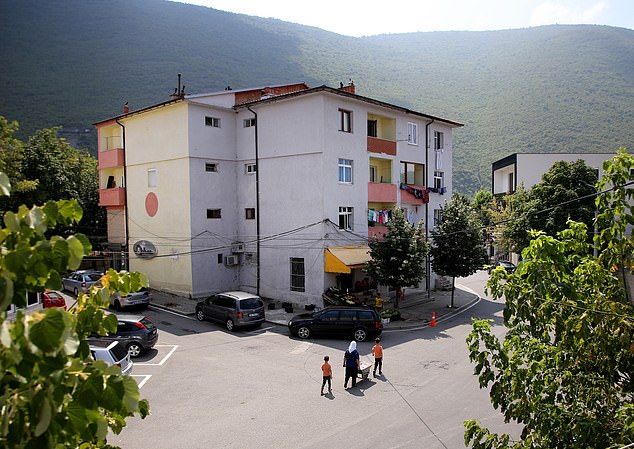 Next week, the councillors of Has (pictured) are due to approve the building of a statue of the Queen near the main square, financed from donations sent back by migrants living in Britain

Mr Morina is not so sanguine about Home Secretary Suella Braverman. He bristles with anger over what he views as an emotive description of there being an ‘invasion’ by migrants, many of them Albanian, to the UK on traffickers’ cross-Channel boats.

More teenage boys have travelled from France to England by sea from his small town than anywhere else in Albania.

Mr Morina says they are not asylum seekers. ‘Their parents let them go. They think it will be a better life in your country for their child. It is an economic decision,’ he says.

He can recognise the faces of Has youngsters arriving in Dover in the footage regularly screened on the country’s TV news.

‘But the number of Albanians in the UK is nothing compared to how big your country is. There is plenty of room. It is pure discrimination for your Home Secretary to say we are occupying England and only there to get involved in crimes,’ he added.

‘There are several people from Has who have construction companies in the UK with a turnover of £50million a year. I do not know why Mrs Braverman makes such discriminatory comments about us. We feel it is racist.’

The mayor has four brothers who live in Leicester. He prays that his own three children, two girls and a boy aged between ten and 20, will not leave Has too.

One of the biggest secondary schools in the town had 800 students in 2016. By the end of the summer term this year, there were just 480. The rest had decamped to the UK. During the holidays another 60 left for the boats to England. 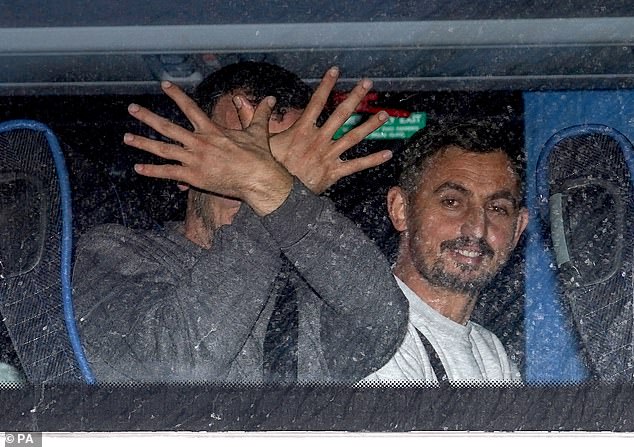 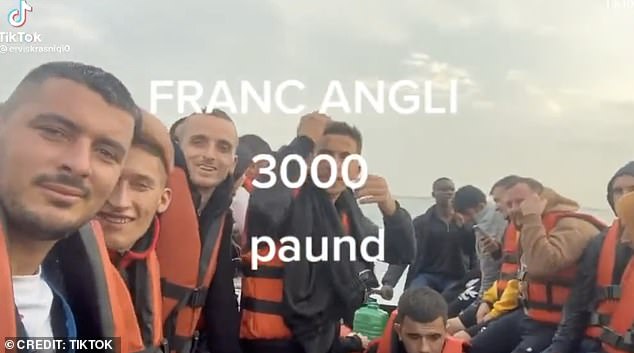 Mr Morina bristles with anger over what he views as an emotive description of there being an ‘invasion’ by migrants, many of them Albanian, to the UK on traffickers’ cross-Channel boats

‘There are so few still here that you can’t help noticing it,’ says Mr Morina. The Has exodus, he says, has been fuelled by a lack of work. Out of the town’s population of 5,000, only 700 of the adults have jobs, 300 of them in the public sector as police officers, civil servants or teachers paid for by the Albanian state.

Residents rely heavily on money sent back from the UK by their sons to make ends meet.

On the outskirts of Has, big and gaudy villas have sprung up built with money made in Britain.

Their owners come back from England in the summer driving flashy cars to spend a few weeks in them. The mayor explained: ‘We would face a big disaster if the children didn’t go because they send money back to their mothers, fathers, younger brothers, their sisters.

‘More than eight in ten families depend on it. Even those who work earn so little that they need the extra help from their children in England.’

Then he added respectfully: ‘That is why we are building a statue of the Queen – to thank her for giving us all a chance.’