A PLAYBOY has been founded dead after blowing the whistle on alleged Russian corruption, it was reported last night.

Super-rich Aisultan Nazarbayev, 29, was said to have died in London from heart failure. 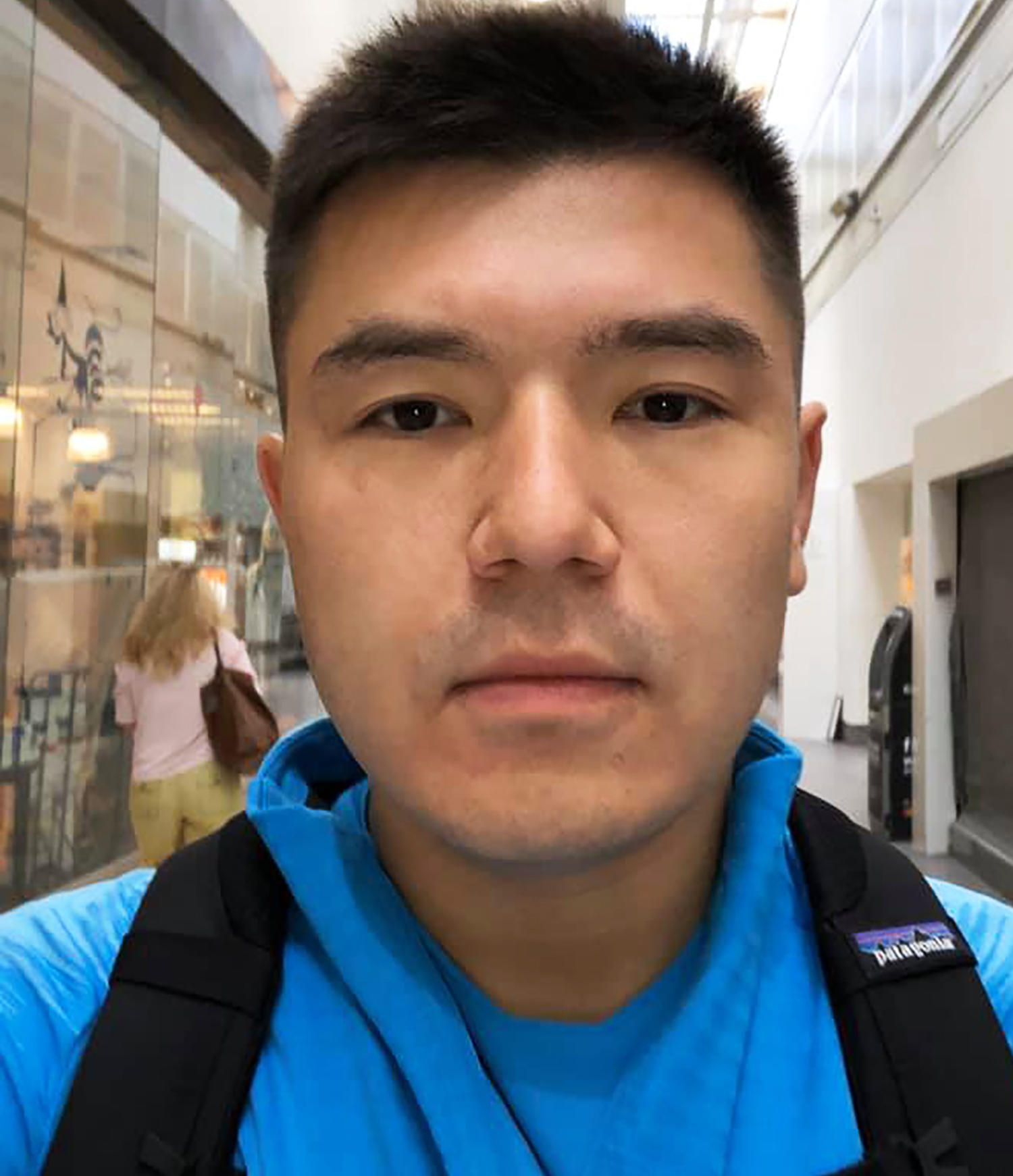 He had claimed he had evidence of dodgy deals worth billions of pounds between Russia and his Kazakhstan homeland.

Aisultan — once groomed to be his country’s future leader — was entertained by Kanye West, 43, at his wedding.

He moved to London in his youth and attended Sandhurst Military Academy on the recommendation of Prince Andrew, it has been claimed.

And he had earlier been a member of Chelsea’s football academy.