WASHINGTON — The Supreme Court declined late Monday to block one of the nation’s top-rated high schools from using a new admissions plan that a community group says discriminates against Asian Americans.

Thomas Jefferson High School for Science and Technology in Fairfax County, Virginia, just outside Washington, D.C., changed its admission system two years ago, with the stated goal of achieving more diversity in the student body. The school did away with a requirement to take three standardized tests, submit an essay and get teacher recommendations.

The new system requires applicants to have taken a rigorous load of middle school courses with a high grade-point average. The district also undertakes a “holistic review” of a student’s background, including socioeconomic status. An applicant’s race is not considered under the new evaluation system. 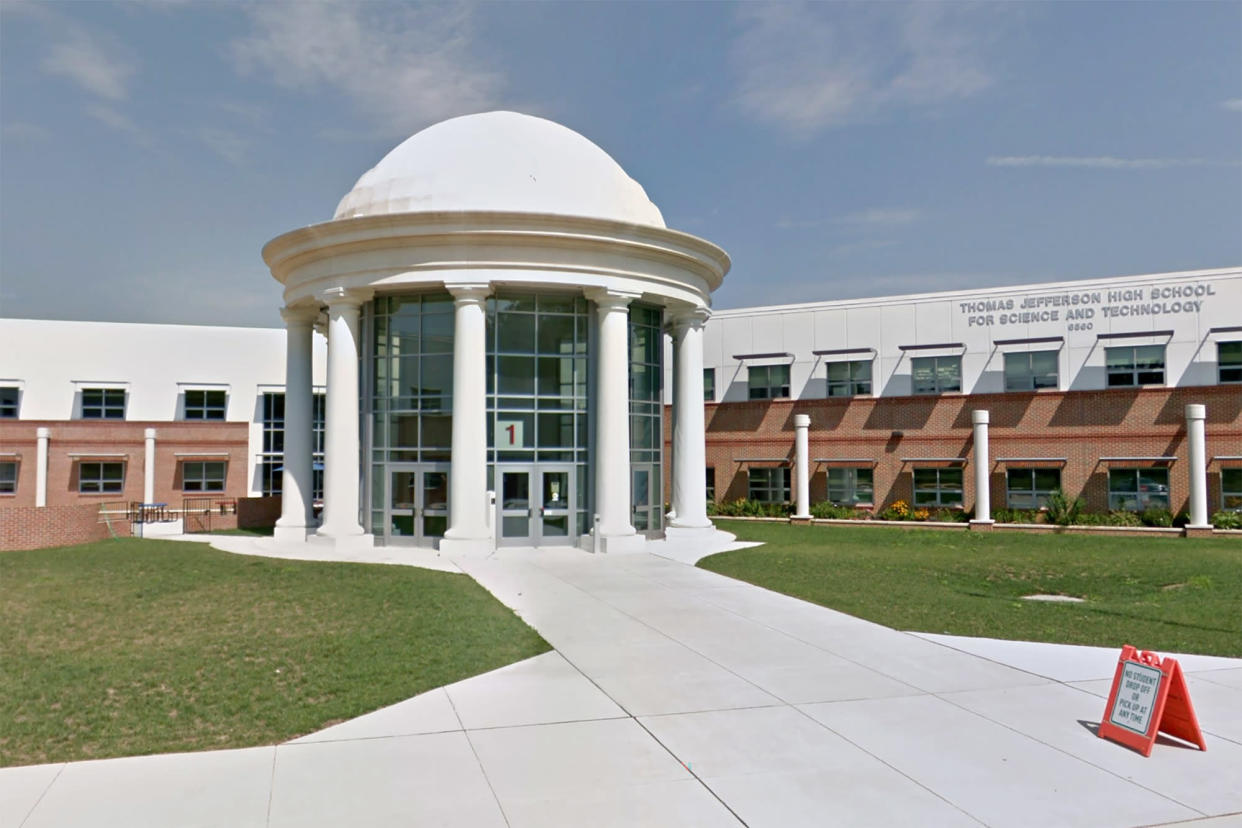 Under the previous admissions process, Asian American students made up at least 65 percent of admitted classes. That figure dropped to 54 percent when the new program was adopted. A group of parents sued, and a federal judge ruled that the new system amounted to unconstitutional racial balancing.

At the request of the school district, the U.S. Court of Appeals for the Fourth Circuit put the judge’s ruling on hold, allowing the high school to continue using the new system while the case is on appeal.

The parents group asked the Supreme Court to let the trial judge’s ruling take effect, for the sake of “Asian-American students who will be forced to endure another year of harm,” competing for seats in the high school class in a system “intended to discriminate against them because of their race.”

The issue of using admissions policies to achieve classroom diversity has been a contentious one. The Supreme Court has allowed it in the past, but the newly conservative 6-3 court will take another look at the practice in its next term, taking up challenges to the admissions programs at Harvard and the University of North Carolina at Chapel Hill.

PLATELL'S PEOPLE: What are Sussexes worth if not hateful to royals?
World News