SWEDEN'S seven-day rolling average coronavirus daily death toll has fallen to 0.6 despite the country having no national lockdown.

But cases surged yesterday to 1,980, the highest since the start of the pandemic. 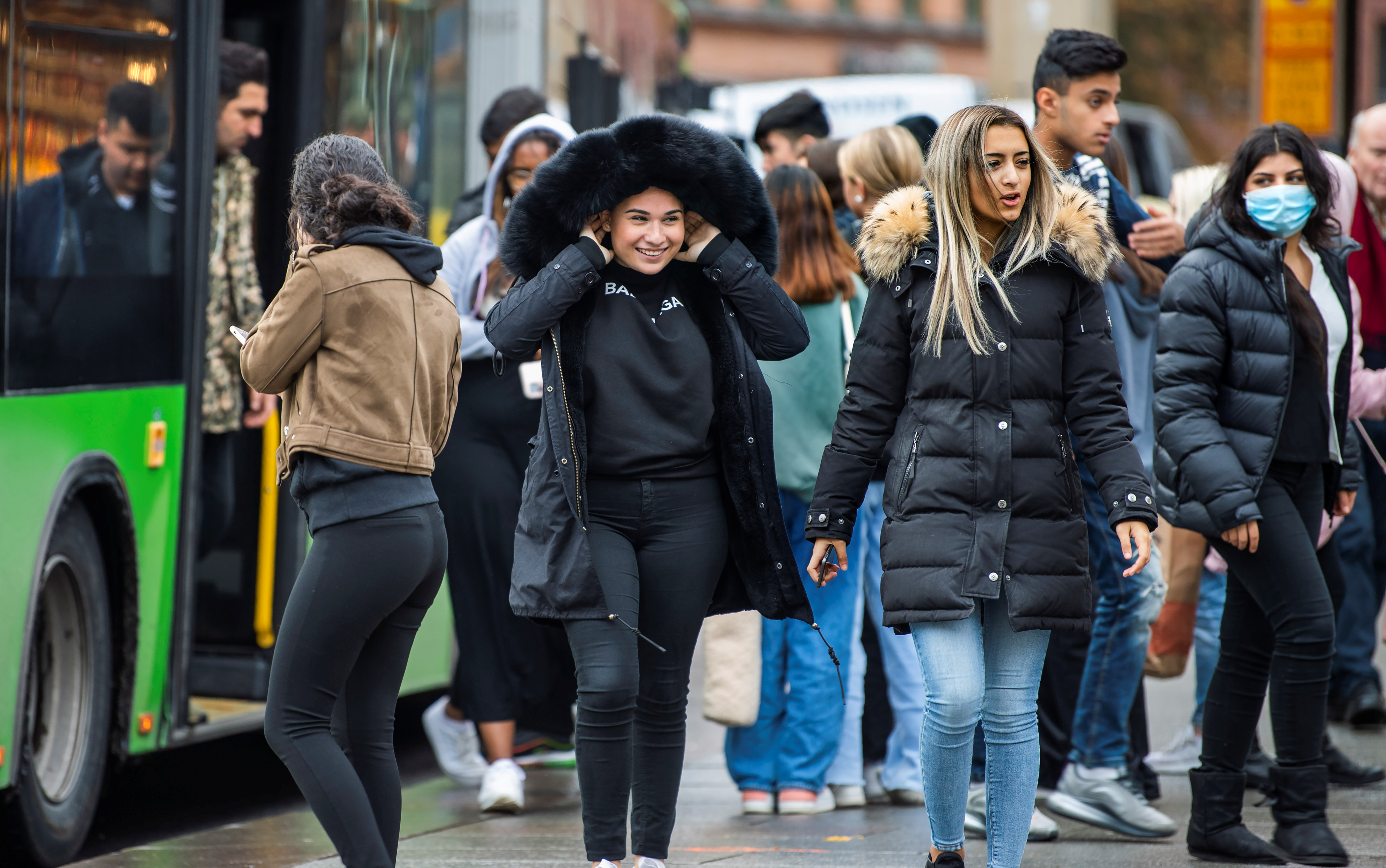 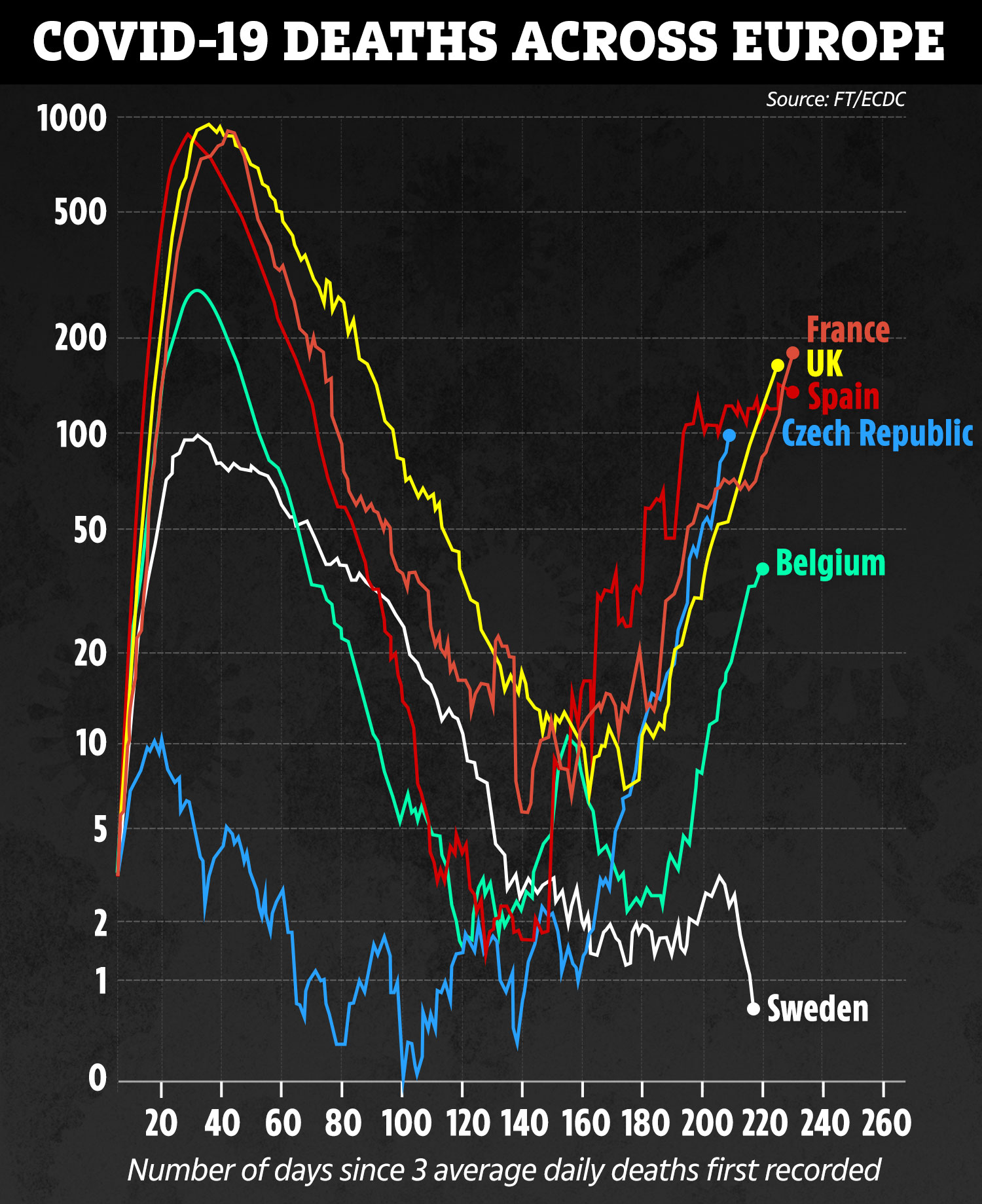 Sweden has stood out for not imposing a national lockdown like other European countries, and has so far avoided a large spike wave of deaths in the second wave.

It comes as the UK and France see their seven-day average death toll hit almost 200.

Britain saw another 310 deaths today, the highest daily toll since the end of May as health officials warn the spike in second-wave deaths may continue "for some time".

And Germany was tonight plunged back into national lockdown with France set to follow suit.

Sweden has a population of around 10 million, only slightly higher than London's, and has had nearly 6,000 deaths, some 70 per cent of them in care homes.

Despite the UK and Britain's different strategies a study in August showed exposure rates in Stockholm and London were similar.

People were urged to work from home and to avoid public transport with table service encouraged at bars and restaurants.

Officials also claimed masks gave people a false sense of security and weren't to be encouraged.

We in Sweden have always had the same regulations in place, the same recommendations and general advice, and they still apply.

It has been claimed a high number of single occupancy homes in Sweden may also have helped stem Covid-19 transmissions.

More than half ofSwedish households consist of one person, and around a third of elderly people living on their own.

Sweden has opted to offer guidelines to people without imposing strict rules and fines, and even gave advice to the UK despite Boris Johnson deciding to plunge millions back into lockdown.

Defending Sweden's strategy, Mr Tegnell has said: "We in Sweden have always had the same regulations in place, the same recommendations and general advice, and they still apply.

"I think it creates a sense of security and a long term perspective and then it is easier to follow."

He has also rejected claims that Sweden chose to "sacrifice the elderly" to stay open.

But authorities are now looking to local lockdowns to stem the surgeof infections. 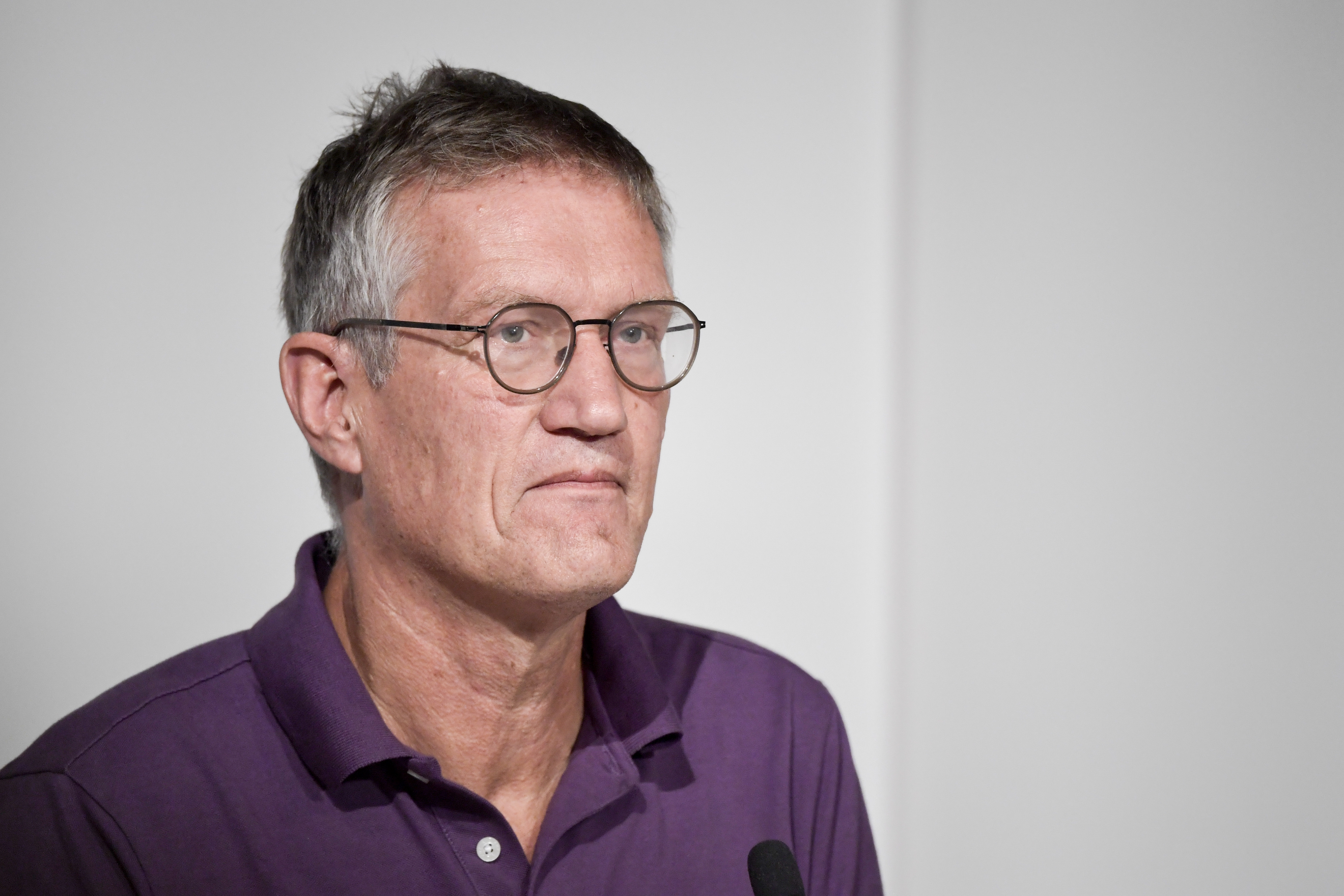 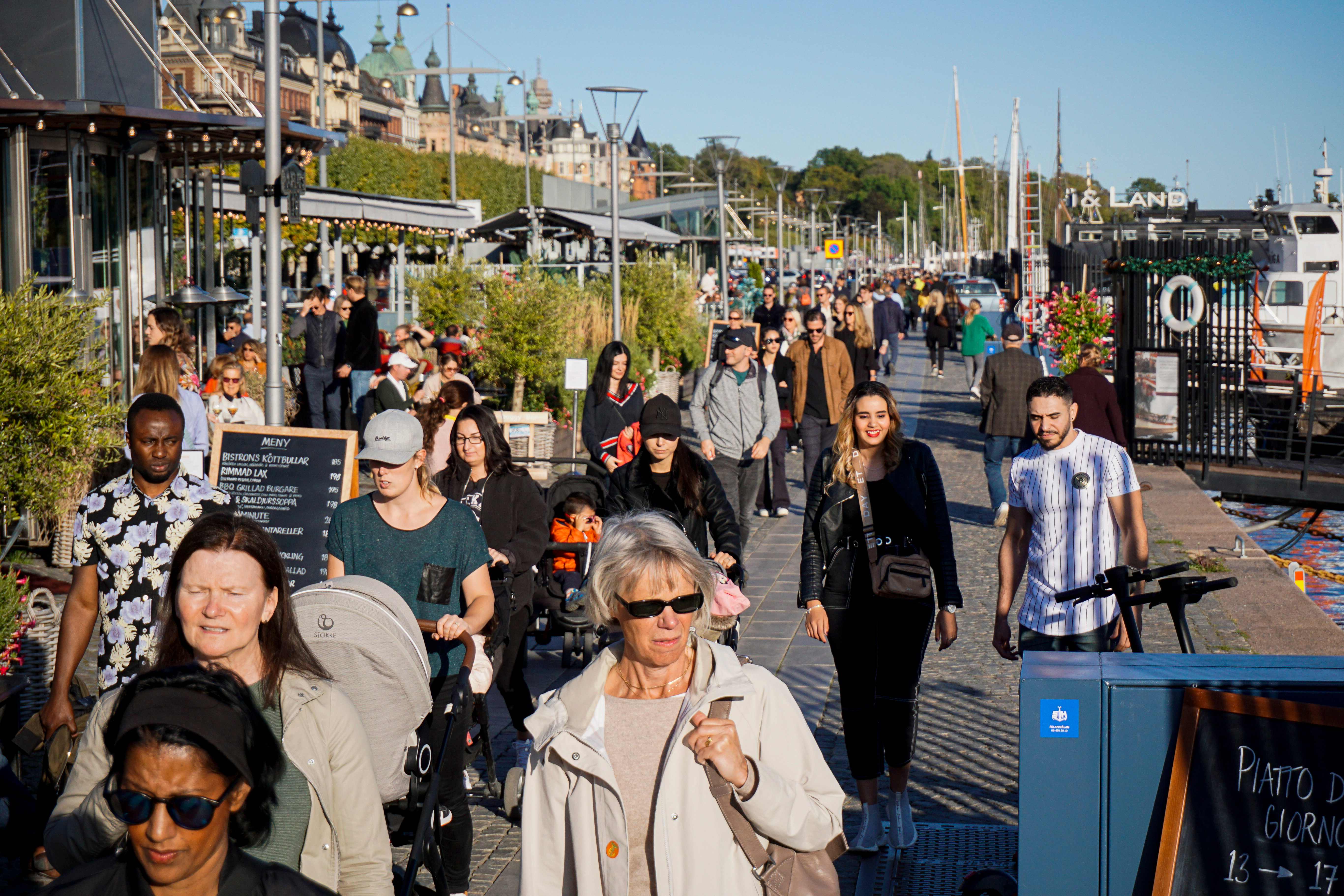