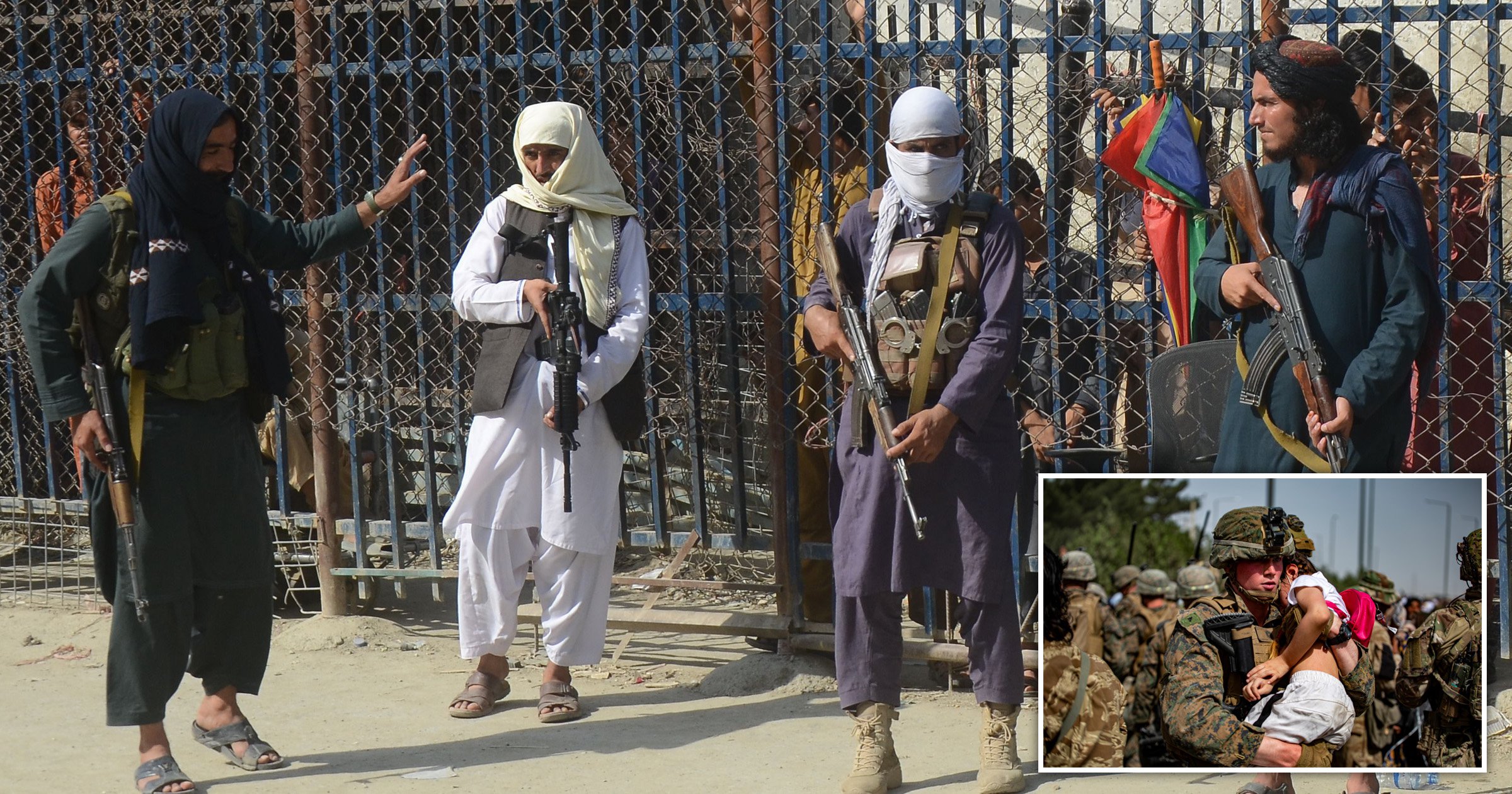 The Taliban will not allow the Afghanistan evacuation mission to run beyond an August 31 deadline.

Desperate attempts to airlift people out of the country fleeing the Islamist group are ongoing and increasingly deadly.

Now sources from the group have told reporters they will not permit Western forces to remain in Kabul beyond that date.

The Taliban sources said no official approach has been made from any Western government seeking a change to the timetable.

But the comments suggest any attempt to renegotiate the timescale of the operation in the coming days may fall on deaf ears.

A military withdrawal timetable set the end of this month as a deadline for forces to leave the country.

Since it was agreed, the country has fallen into the hands of the radical group, who now control the capital city.

Western forces continue to hold part of the airport and Taliban fighters are permitting the airlift operation to proceed for the time being.

There had been suggestions Western allies could push the US to extend their stay with it increasingly clear there may not be enough time left to reach everyone who is eligible for help.

But Taliban sources have now signalled to Reuters that they expect Western forces to be out of the country by the date agreed under a timetable drawn up under Donald Trump and agreed to by Joe Biden.

Boris Johnson was expected to push the Americans for an extension to the deadline when he chairs a meeting of G7 nations to discuss the crisis on Tuesday.

But now it appears that the balance of power has shifted so dramatically in Afghanistan in recent days any requests to the US may be futile.

There is an awkward peach in place around Kabul that could be disturbed if the Americans seek to alter their departure date.

One guard was killed during the clash, which involved US and German soldiers, Germany’s military said.

This is a breaking news story, more to follow soon… Check back shortly for further updates.

Got a story? Get in touch with our news team by emailing us at [email protected] Or you can submit your videos and pictures here.