THE Taliban set a woman on fire for her “bad cooking” as members of the extremist group go door-to-door terrorising villagers, it’s been claimed. 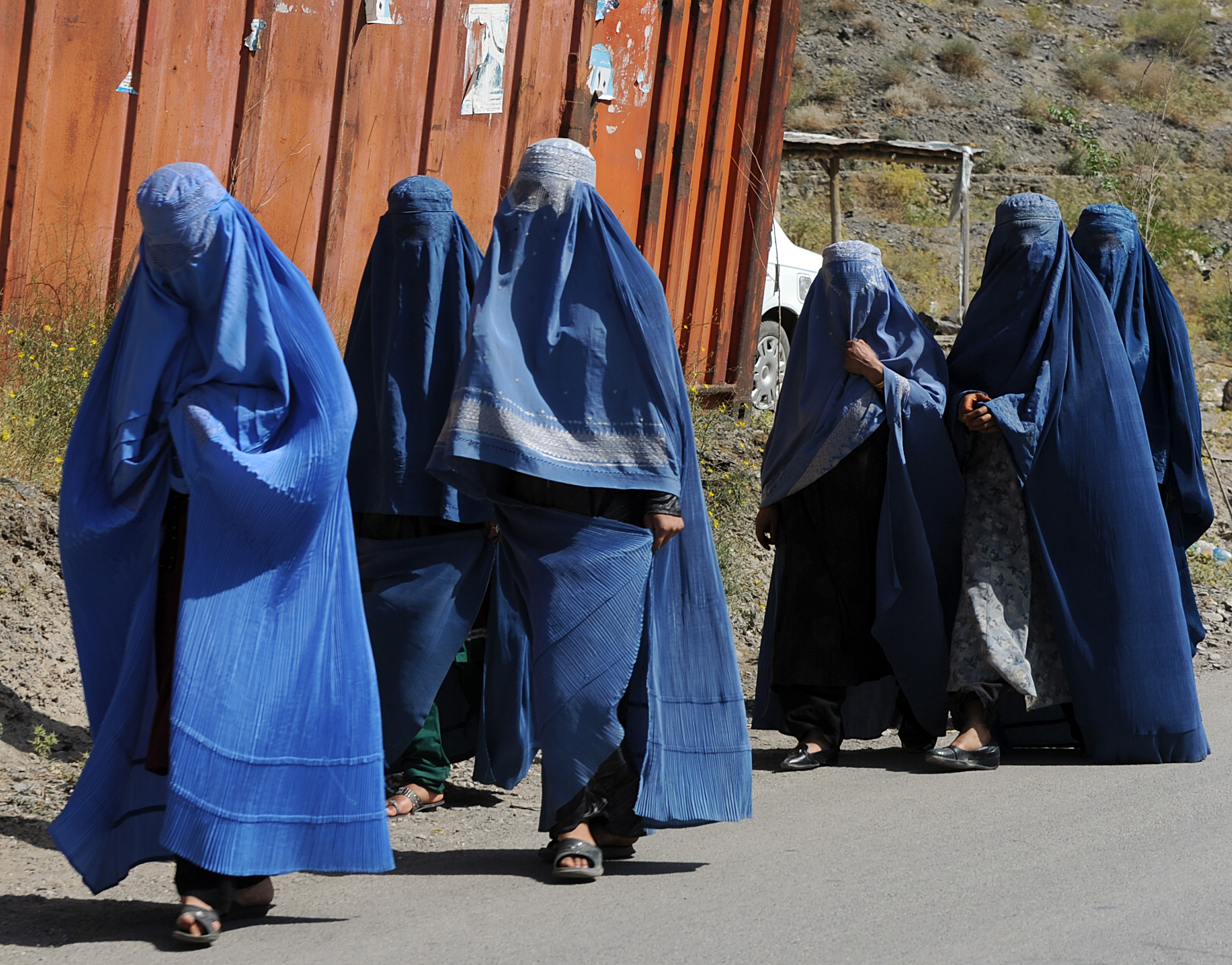 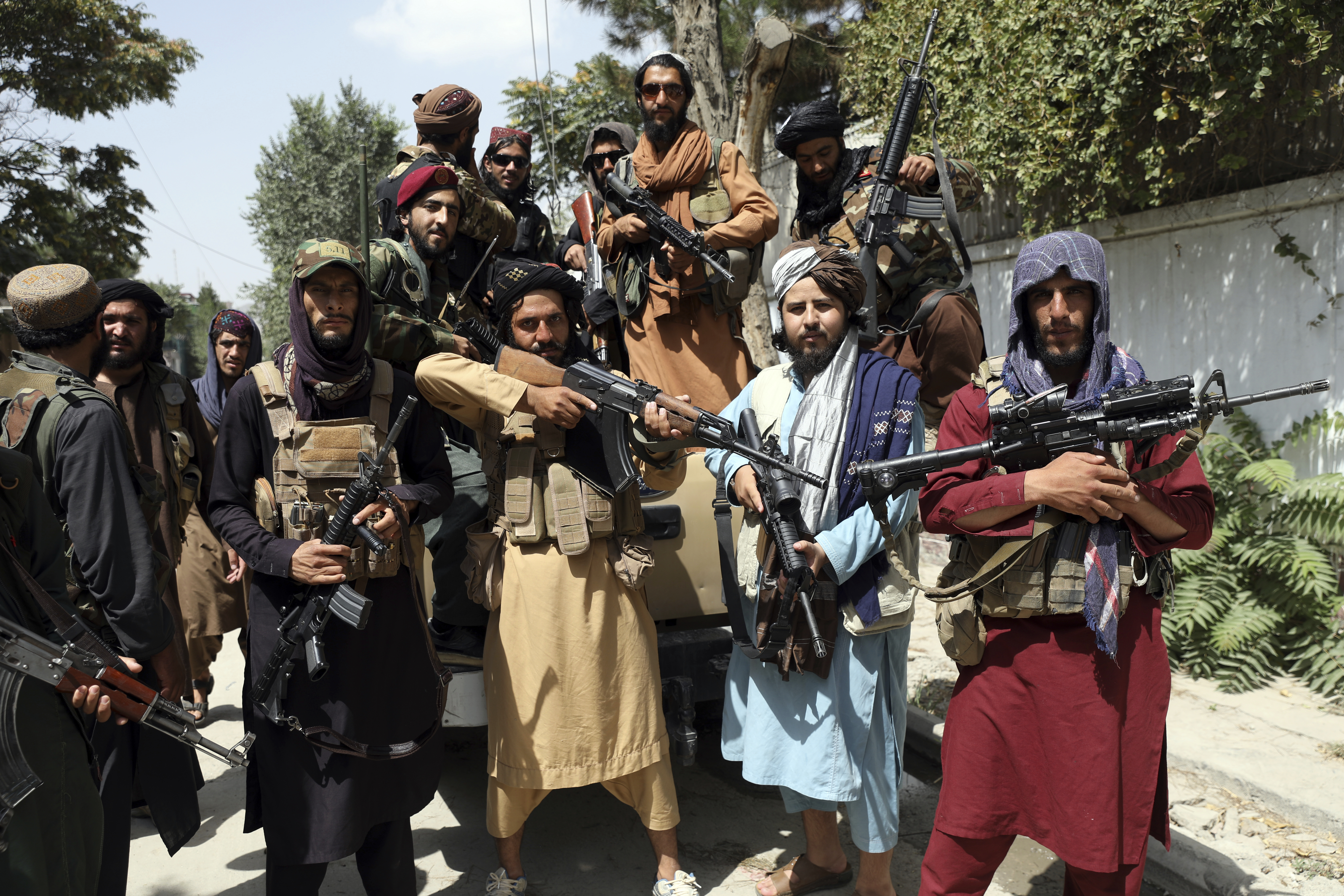 She told Sky News one woman yesterday was "put on fire because she was accused of bad cooking for Taliban fighters" in the north of the country.

Ayoubi added: "They are forcing people to give them food and cook them food.

"Also there are so many young women are being in the past few weeks being shipped into neighbouring countries in coffins to be used as sex slaves.

"They also force families to marry their young daughters to Taliban fighters.

“I don't see where is the promise that they think women should be going to work, when we are seeing all of these atrocities."

Ayoubi’s claims have not been independently verified.

She described life under the Taliban’s rule as a “nightmare” saying she had been in a “powerful position” the day before the terror group seized power but said she had to “flee for my life” because she had regularly spoken out about women’s rights.

As a judge she said she had to be accompanied by her neighbour’s four-year-old son to go to a grocery shop, indicating he had more value than her because she was a woman.

The human rights activist played a large part in the constitution making process of Afghanistan.

Ayoubi’s claims are just the latest in growing list of atrocities said to have been carried out by the Taliban against women.

🔵 Read our Afghanistan live blog for the latest updates

Just days ago a woman was said to have been gunned down in the street for not wearing a burqa.

According to Fox News, the woman was executed in Taloqan, the capital of Takhar province, for not wearing an Islamic veil in public as Afghans face a new horror reality under the ruthless rule of the terror group.

A photo of the alleged killing published by Fox News on Wednesday shows a woman lying in a pool of blood as relatives and members of the public crouch around her.

The Taliban are now tightening their grip on power following their lightning victory that has shocked the world.

Footage obtained by Fox News showed a convoy of Taliban fighters roaring down a street in Kabul and opening fire while reportedly hunting for activists and government workers.

Zabihullah Mujahid, a leader of the terror group, declared their victory a "proud moment for the nation" and vowed to impose Sharia law on Afghanistan.

And Mujahid said the Taliban "are committed to the rights of women" – but added that would be "under the system of Sharia".

The militants have even urged women to return to school and work, and one Taliban spokesman granted a TV interview to a female journalist.

While Sharia simply refers to laws that are derived from Islam, the Taliban have an extreme interpretation of what this means in practice.

Despite the Taliban's tale of promising to protect women, there have already been reports of the houses of prominent women being marked and many fear what the future holds under the Taliban.

There have been reports of girls as young as 12 being married off to fighters, a woman being shot for wearing "tight clothes", and women being told they cannot leave home without a male chaperone.

Recently, Taliban fanatics attacked women and children with whips and sticks before firing their guns amid the ongoing chaos at Kabul airport.

One devastating snap shows a man carrying a bloodied child while another lad cries directly into the camera.

In another a woman lies on the street wounded while two men attempt to save her.

Afghans were left in tears as they watched fellow countrymen being brutalized by Taliban militants in the jam-packed streets of Kabul.

There are a lot of desperate people trying to get to the airport, and subject to the situation remaining calm, which the Taliban are working hard to achieve alongside us, the system will work, we believe.

And a 20-year-old Dutch man said his family saw Taliban fighters executing Afghan soldiers in the street on their way home last night after they couldn't board an evacuation flight amid the chaotic crowds.

Aryan, who is currently in the Netherlands, told NOS: "My sister is 17, seeing things like this is indescribably bad. I was really confident that they would go back today.

"The embassy can arrange for a plane to come, but what if you can't get in because of the crowds?"

It comes as the UK's head of the armed forces warned the operation to evacuate the remaining Brits and their local allies from Afghanistan is entering a "critical" phase.

General Sir Nick Carter, the chief of the defence staff, said they are working with the Taliban to ensure people can leave but he warned there are "a lot of challenges on the ground".

Gen Sir Nick said he expects seven aircraft to head to Kabul, which will allow another 1,000 people to leave on Wednesday.

He told the BBC Radio 4 Today programme: "There are a lot of desperate people trying to get to the airport, and subject to the situation remaining calm, which the Taliban are working hard to achieve alongside us, the system will work, we believe.

"At the moment we are collaborating with the Taliban on the ground, who are providing security.

"They are making sure that the centre of Kabul is very calm at the moment and so far we have not had reports of people finding it difficult to get to the airport."

On Wednesday, Laurie Bristow, the British Ambassador to Afghanistan, said the government was working "flat out" to bring Brits and Afghan allies to safety.

"We're putting everything we can into getting British nationals and Afghans who have worked for us in the past out of Afghanistan and to safety," he said.

"Yesterday we got about 700 people out. We're trying to scale up the speed, the pace over the next couple of days.

"We'll put everything we can on this for the next few days, trying to get out everyone who we need to get to safety as soon as we can." 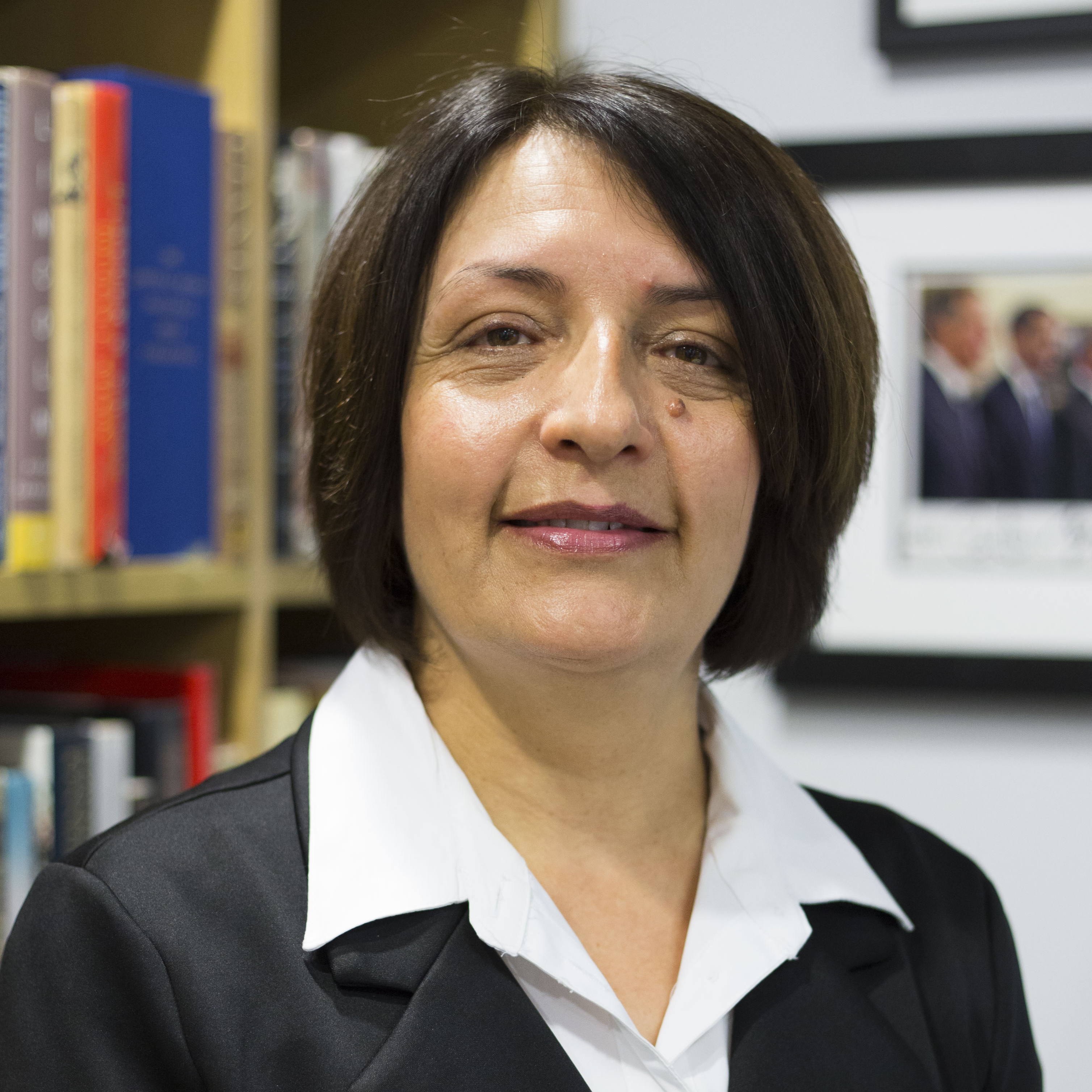 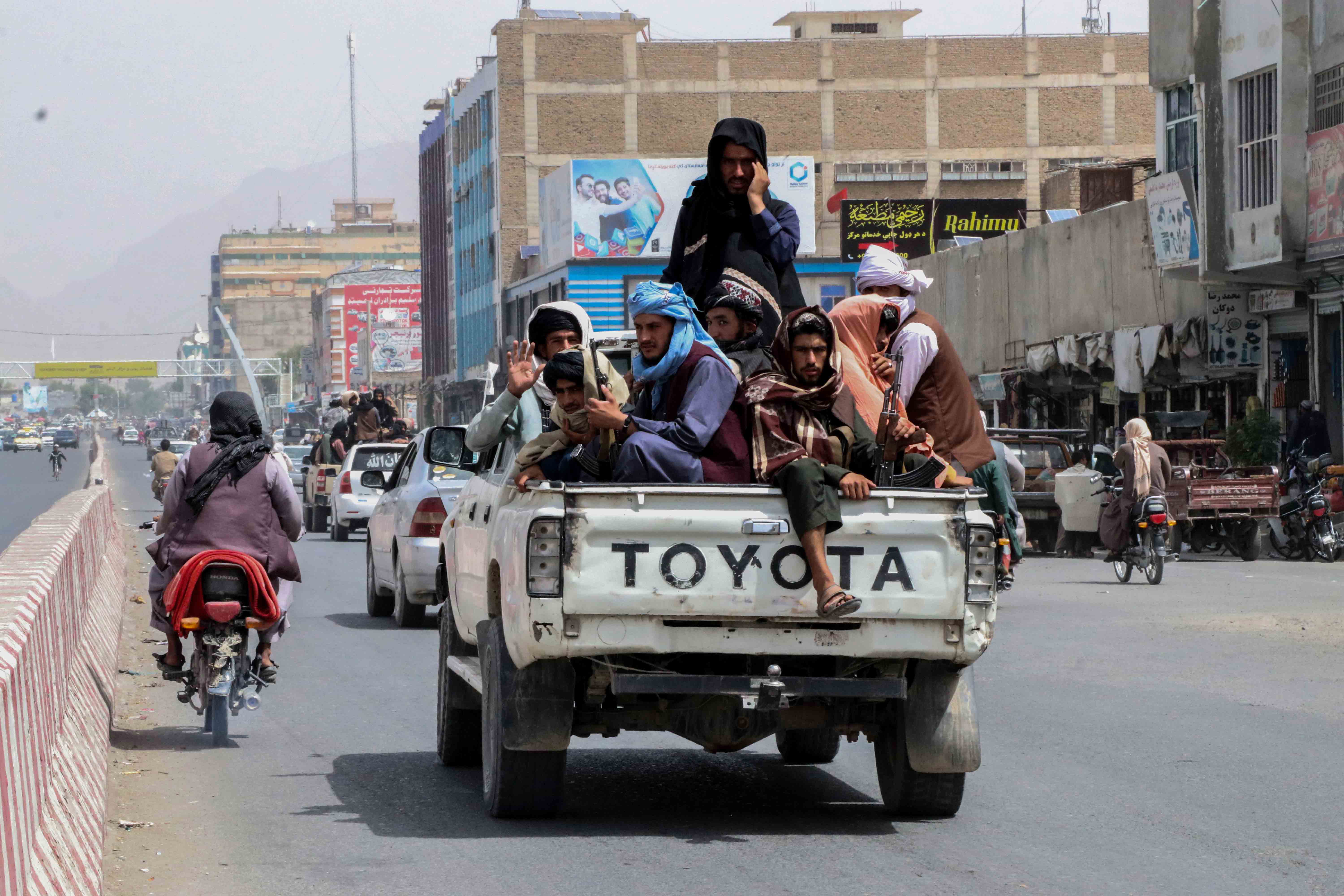 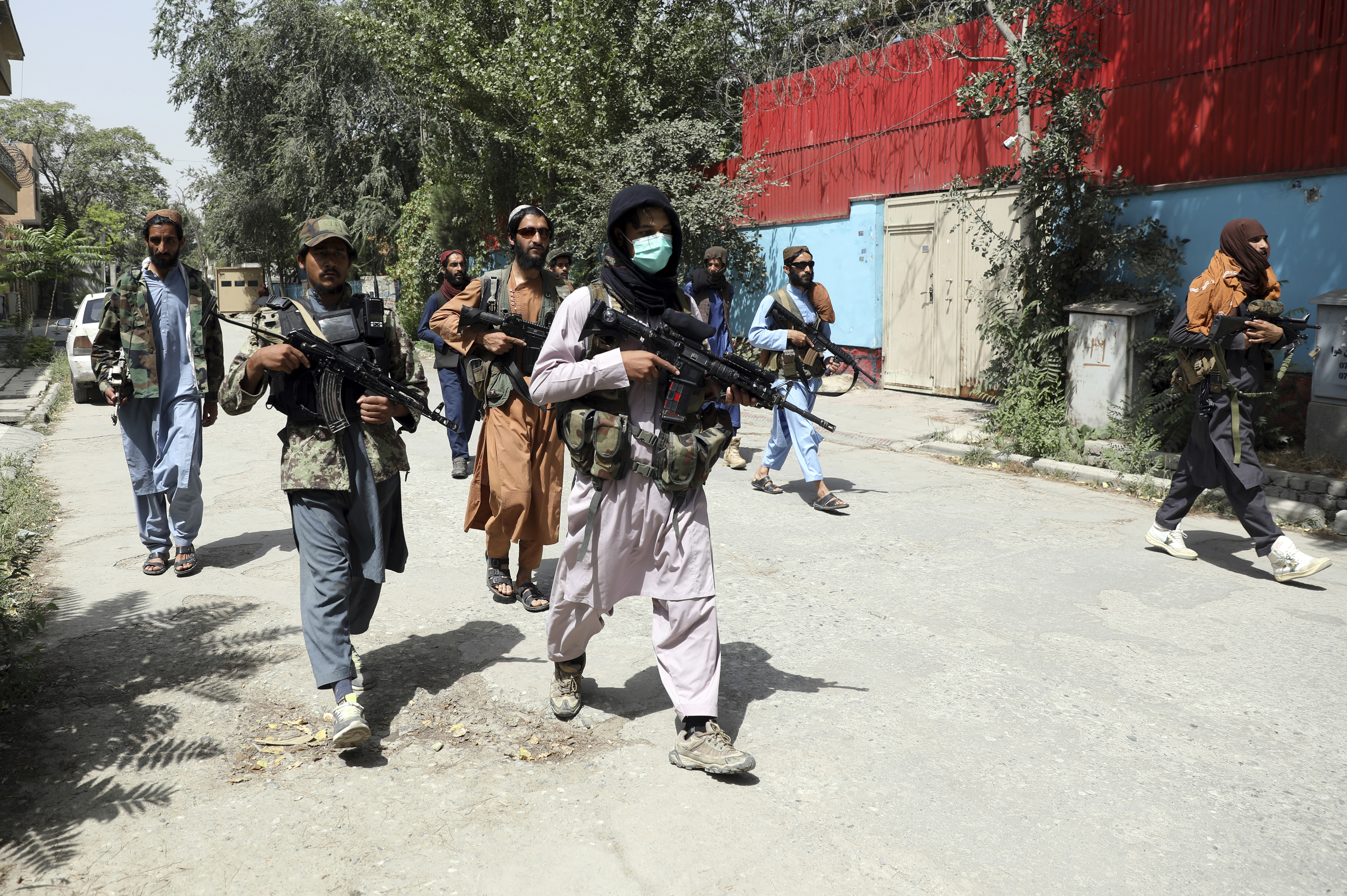