DETECTIVES are hunting for a machete wielding gang after a teenager was rushed to hospital during a horror broad daylight attack.

A 16-year-old boy was assaulted by a group of people during the incident on Priory Queensway, in Birmingham, at around 3pm this afternoon. 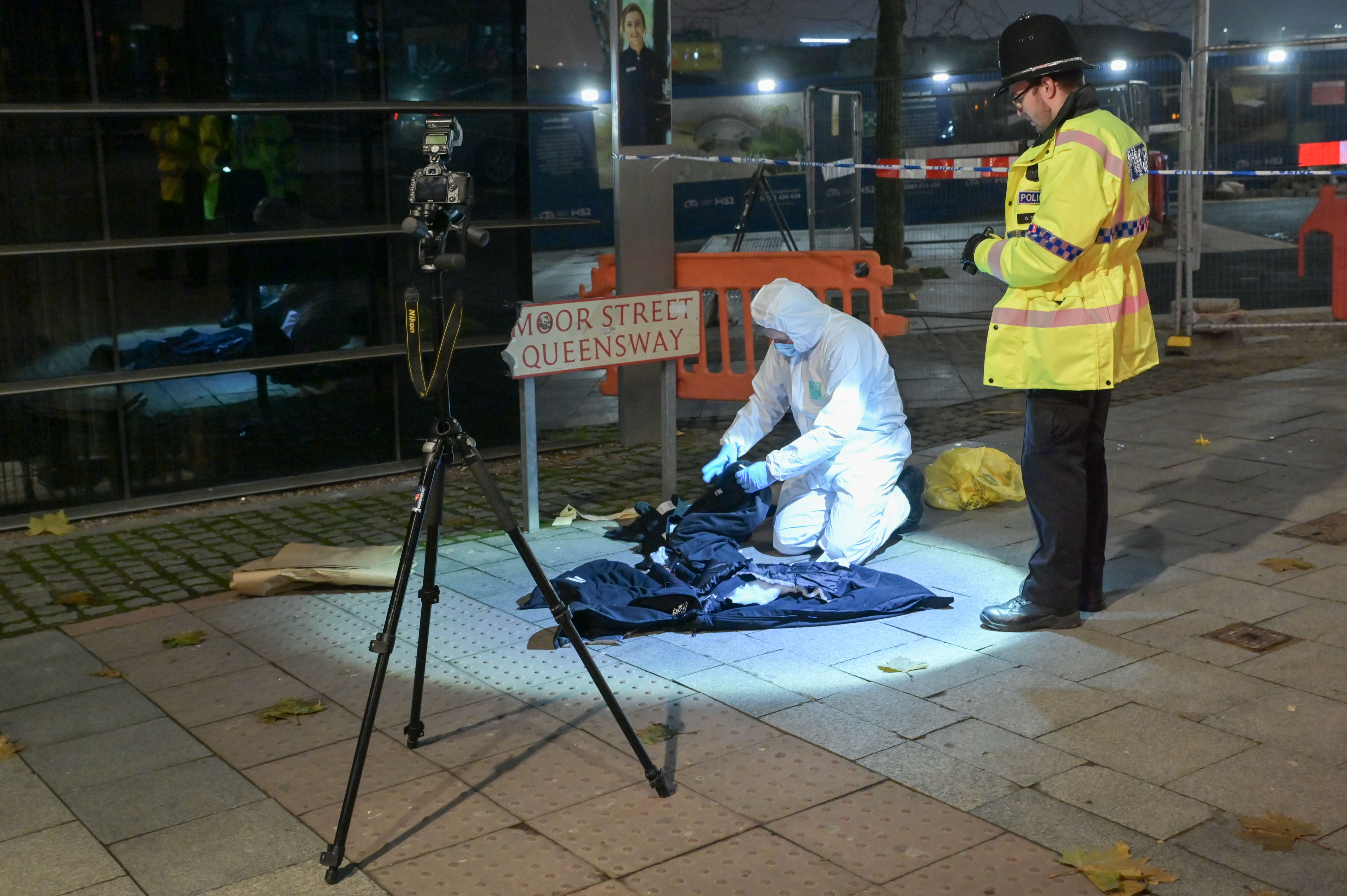 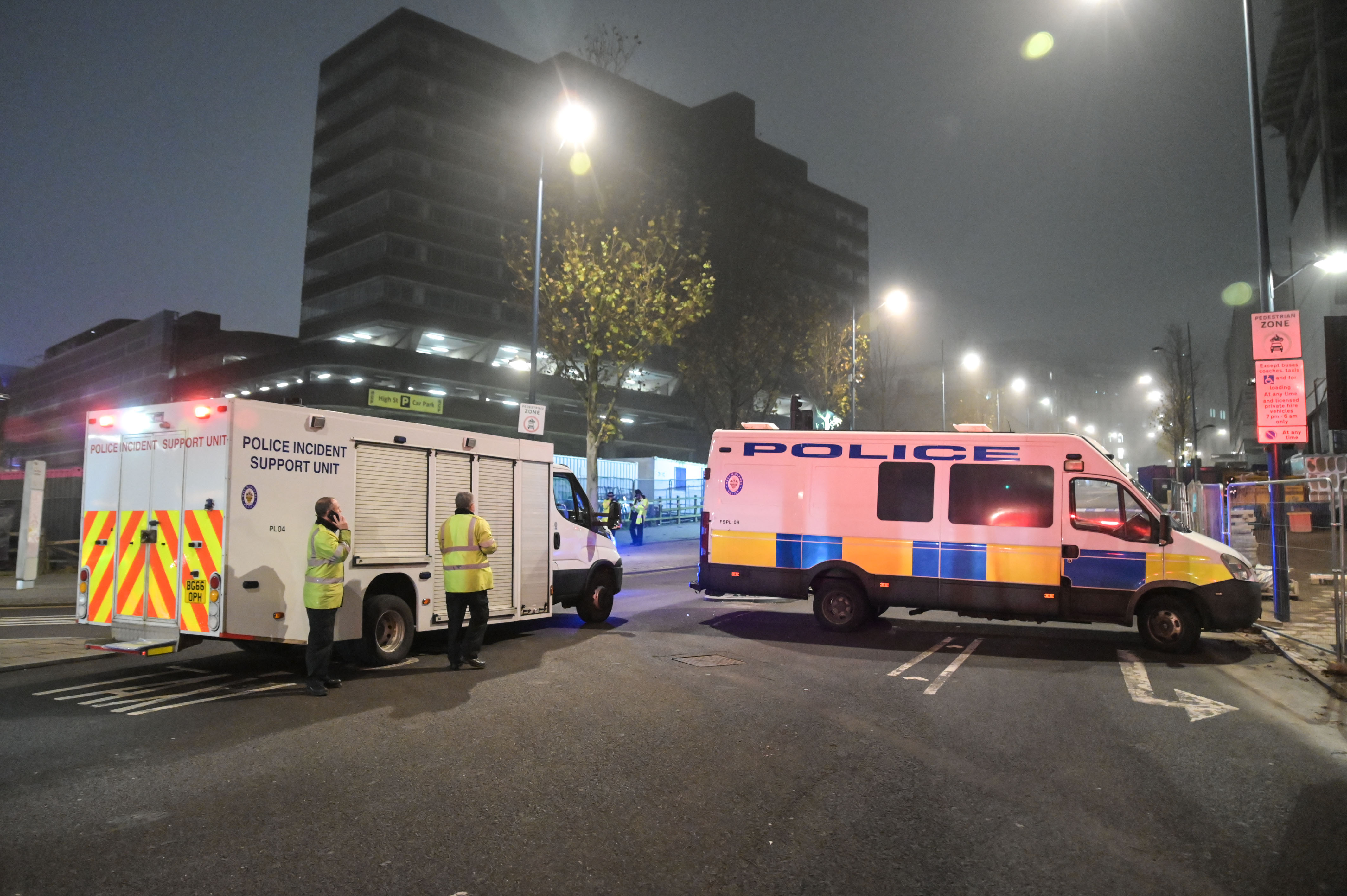 Emergency services rushed the boy to hospital after suffering a knife wound, with one of the attackers believed to have been holding a large machete.

Cops believed that it was an “isolated” incident and there was no wider threat, with the boy not suffering from life-threatening injuries.

Officers remain at the scene of the incident as forensics scour the scene looking for evidence.

A West Midlands Police Spokesman said: "We’re investigating after a teenager was stabbed in Birmingham city centre this afternoon.

"We were called to Priory Queensway just after 3.30pm to reports of violence involving a number of people.

"It’s believed one was carrying a machete, and a 16-year-old boy was taken to hospital with knife wounds which are not believed to be life-threatening.

"Officers have already reviewed CCTV and are urgently trying to identify and arrest the suspects.

"At this stage, it's believed to be an isolated incident involving people who were known to each other with no wider threat to the public.

"We remain at the scene tonight while the investigation continues. Contact us via Live Chat at http://west-midlands.police.uk, quoting log 2623."

The incident comes just hours after officers from the force announced that they were hunting a man in connection with the fatal stabbing of Yahya Sharifs murder.

Detectives are urging anyone with information on  Abdirahaman Yussuf to come forward with the18-year-old's death in Small Health on December 10.

They have since charged Mohamed Abdulkarim, 18, with his death and are urging anyone who has seen Yussuf, 19, to come forward.

He is wanted in connection with Yahya's death and officers say members of the public "may be committing a serious crime if you know where Yussuf is but don’t tell us, so please do the right thing". 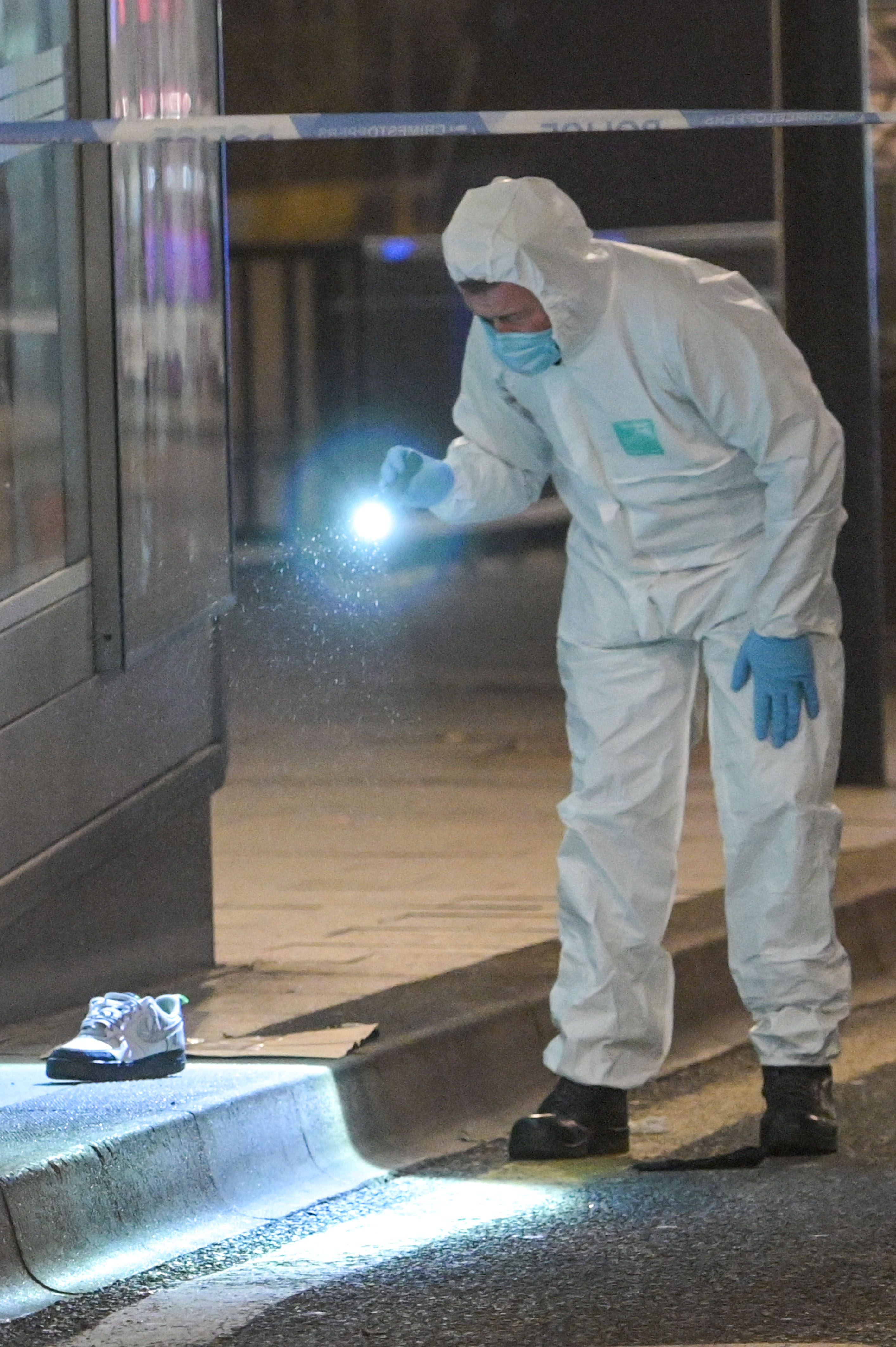 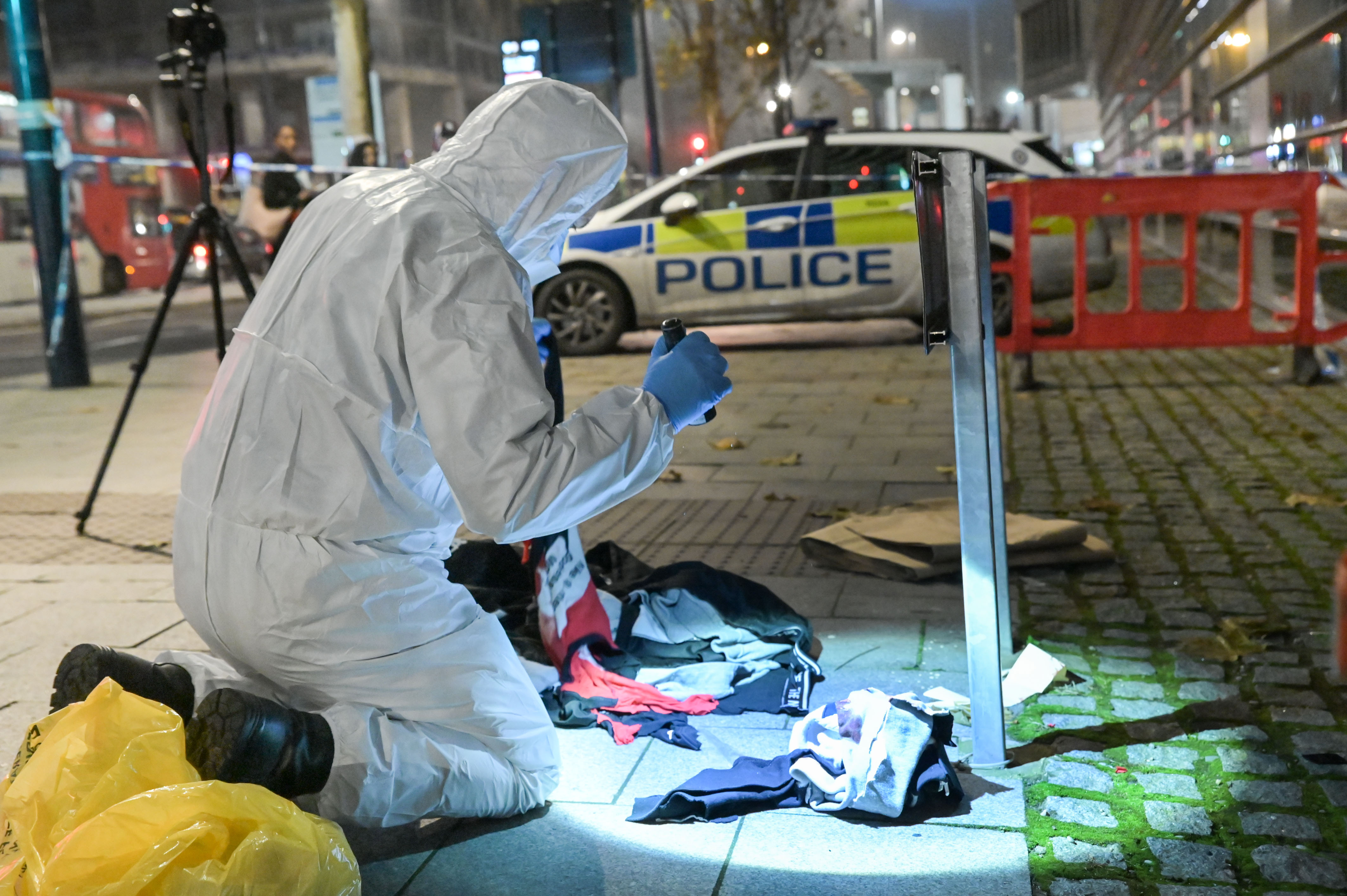