A TEEN was killed and six others – including a girl aged nine – were rushed to hospital after a horror car crash.

The 19-year-old was a passenger in a Seat Leon which crashed into a parked car in Rushall, near Birmingham, West Mids., just after 9pm last night. 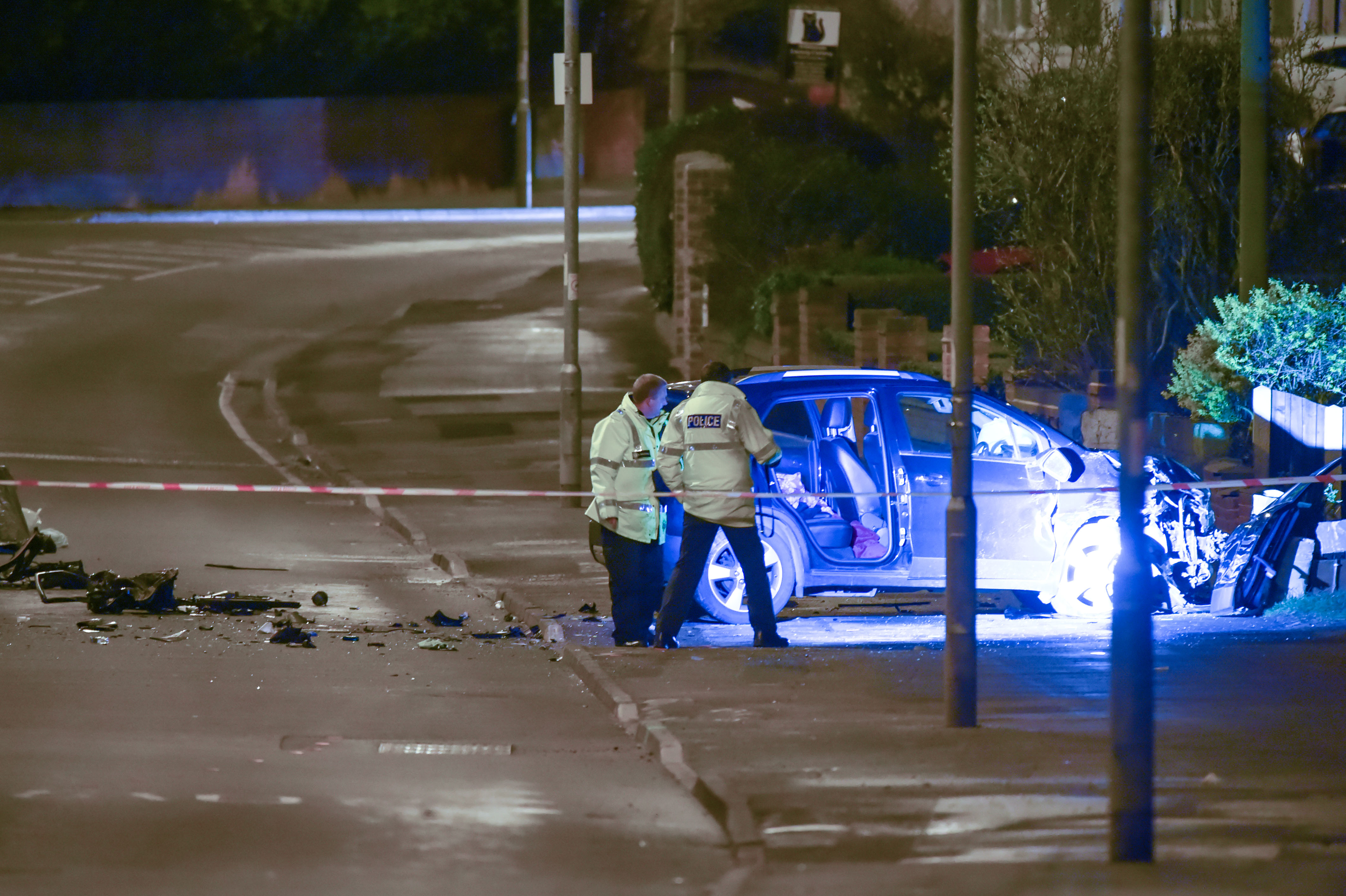 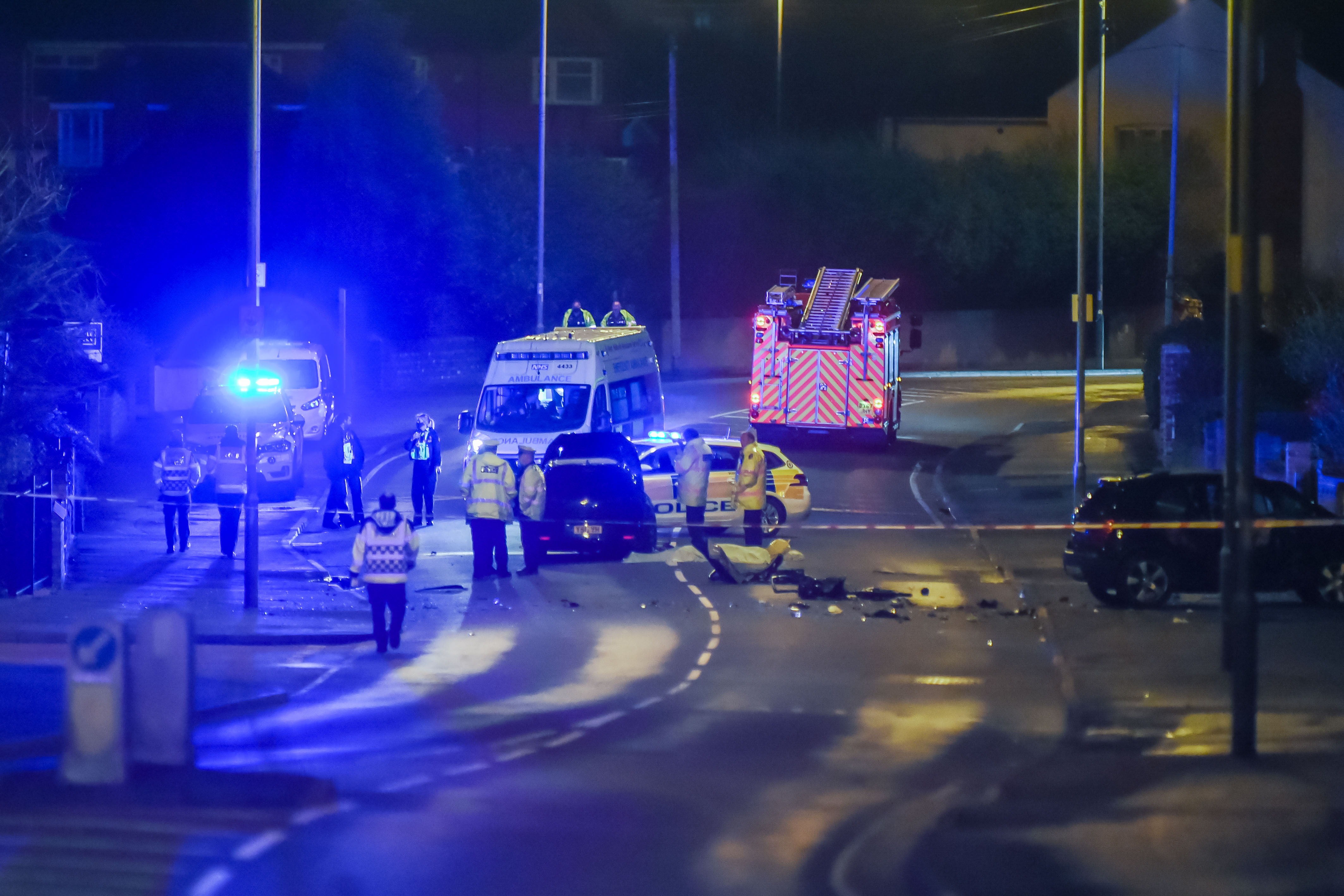 Three other men in the car aged between 19 and 21 were taken to hospital following the smash last night.

The driver remains in a serious but stable condition and the other two have been discharged.

A couple in the parked car were also taken to hospital – along with their nine-year-old daughter.

The parents remain in a stable condition and the youngster was discharged with less serious injuries.

West Midlands Police are probing the circumstances of the crash, which happened in Pelsall Lane last night.

On Facebook, locals described the tragedy as "an accident waiting to happen".

One said: "Apparently a car hit the front of the parked car and flipped over the top.

"I heard there were kids in the car and a young girl trapped in the front seat.

"Doesn't sound good at all."

Another Rushall resident told BirminghamLive it was the third crash on the road within 12 months.

A police spokesman said: “We have spoken to several witnesses and our Serious Collision Investigation Team is also looking at CCTV footage.” 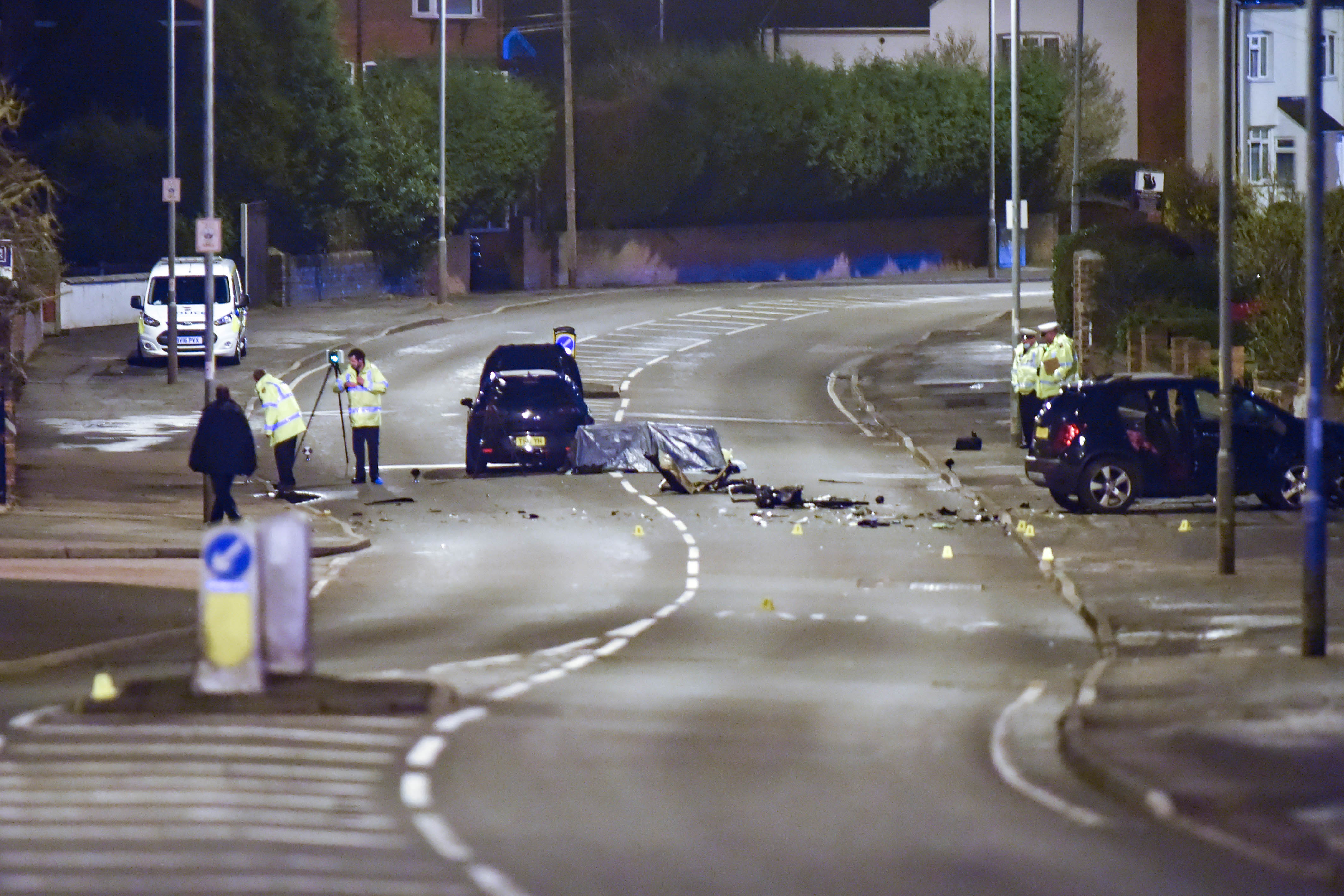