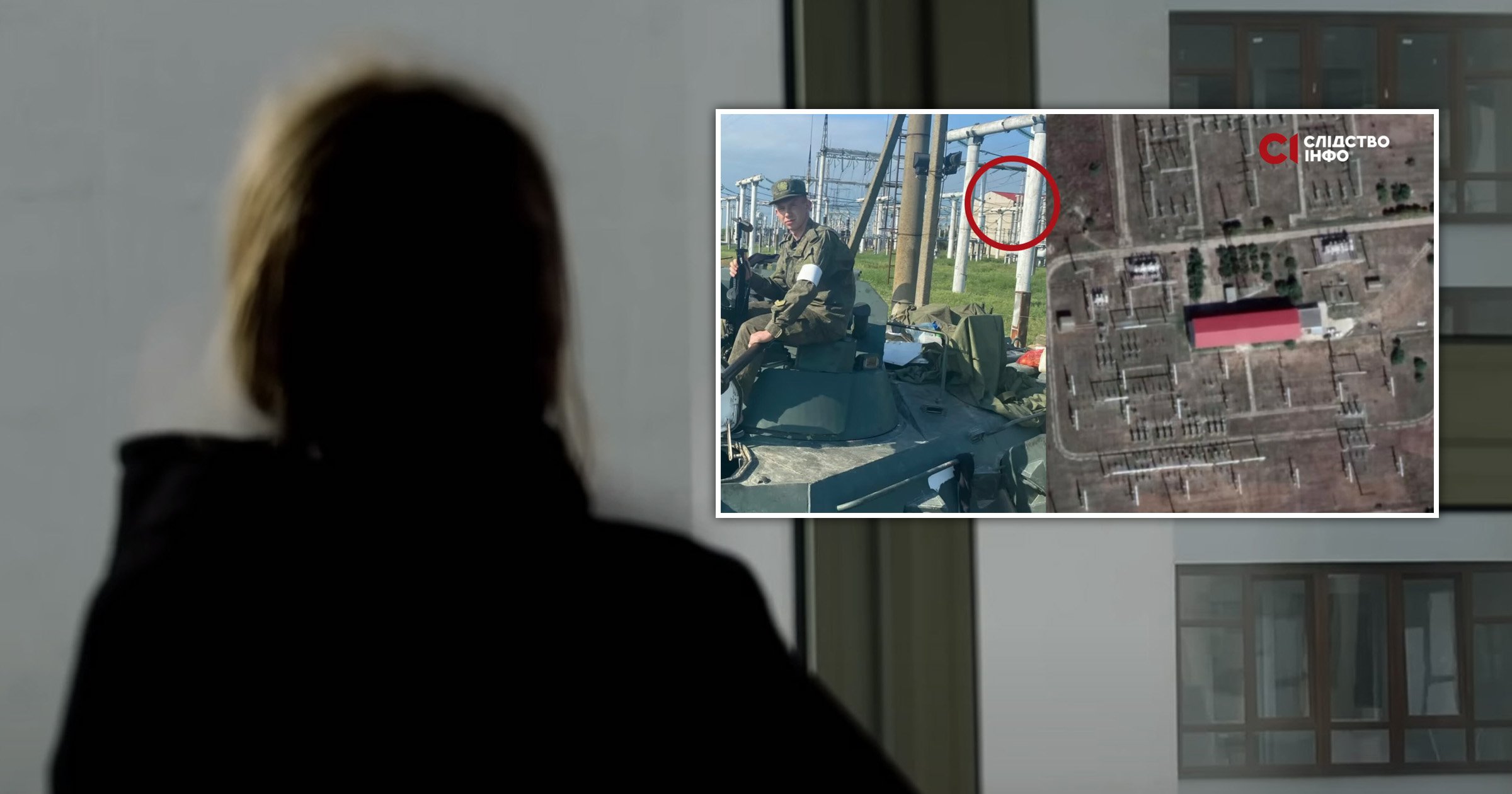 A Ukrainian teenager forced out of her home by Russian invaders has turned to technology to get her revenge.

She is using a dating app to flirt with enemy soldiers and get them to send her pictures, videos and voicemails.

That is leading them to unwittingly give away sensitive information that she is passing on to investigators to help track Russians down.

She even got one soldier to reveal the location of a boarding school being used as a base, while another shared pictures of a mansion being used to house a senior officer.

The girl’s action has similarities with – Mata Hari – a Dutch exotic dancer and the archetypal femme fatale who used her charms to seduce and spy for Germany during World War I.

But despite their similarities, Lisa- not her real name- took inspiration not from her historical counterpart but from a girl on TikTok who had befriended a Russian soldier and passed his info along to the Ukrainian army.

To enact a similar plan, Lisa set up a profile on a dating site claiming to be a young Russian woman in Kherson.

She was soon inundated with messages from lonely soldiers stationed in the area looking to get her attention.

Lisa’s unwitting suitors sent her texts, videos and voicemails containing sensitive personal information, which she collected and passed along to journalists working for investigative outlet Slidstvo.info who used the data to verify the soldier’s locations.

Once verified, the journalists passed this info over to the Ukrainian Armed Forces.

According to MailOnline, Lisa expresses no remorse for her actions as ‘They are all criminals because they crossed another country’s border with weapons’.

‘They came to steal, to kill.’

One of her victims, a hapless teenage recruit named Nikolai Izmailov, bragged about how he was going to ‘kill khokhols [Russian slang for Ukrainians]’, and sent her videos of himself posing alongside helicopters at an airbase in occupied Kherson.

Izmailov showed her footage of the aircraft taking off and said they were going on a raid to ‘drop the rockets’ in Kharkiv and Odessa.

Another soldier, Ilgis Hafizov, 24, from western Russia, said he was serving to save up for his wedding, but after breaking up with his fiancée decided to buy a car instead. ‘I’m saving up for a BMW,’ he boasted.

Journalists also managed to track down the location of a mansion being used to house a top Russian officer after another recruit- Daniil Lapyshev, from Siberia- sent her pictures and voicemails describing his unit’s location dug into bunkers in nearby woods.

Lisa, who fled Kherson last month, said her life had been shattered by the invasion.

‘It makes me really angry when they tell me they are doing fine,’ she was quoted saying in MailOnline.

‘We left our native home and cannot return there now, but they are sitting there and fine.

‘They are happy as if nothing bad is happening.’