A TENANT has claimed that she was left with "flies crawling in he mouth" while living in a "filthy" block of flats riddled with rats and bugs.

Outraged tenants have complained about the squalid living conditions of a Sheffield tower block "plagued by rats and flies". 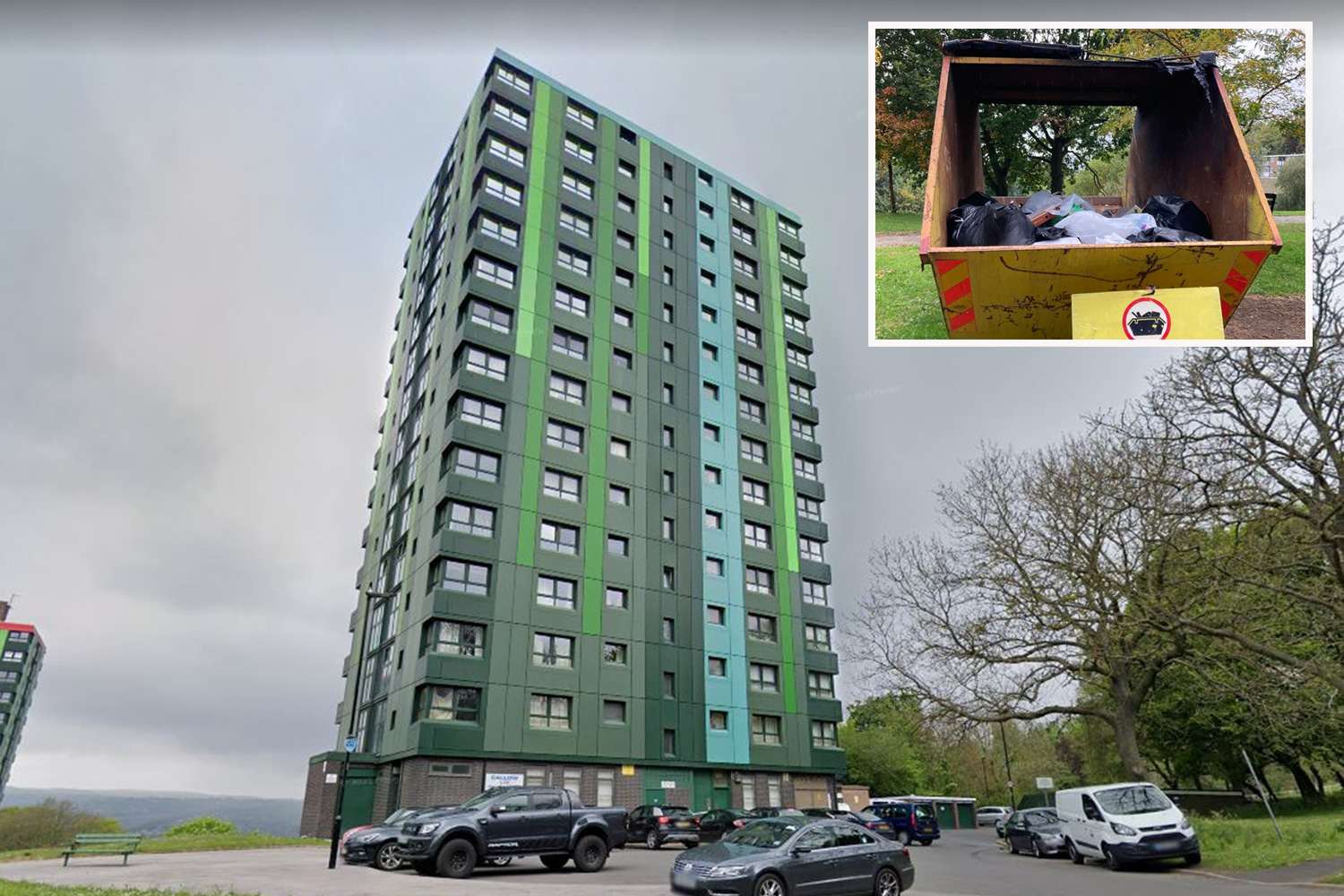 Residents have shuttered themselves in their flats, refusing to open their windows because of the ghastly stench.

This comes as one tenant revealed that flies have crawled into people's "mouths, noses and eyes" because of the overflowing bins and blocked rubbish chutes in Callow Place, Gleadless.

The problem started when Sheffield City Council installed skips outside the high rise flats and closed the rubbish chutes previously used in the building.

One resident said: "People come from everywhere to dump their rubbish here. The amount of rubbish is absolutely outrageous."

Others spoke of vans from construction sites dumping rubble in the early hours of the morning.

Residents said that Sheffield City Council has introduced fines for anyone caughtdumping rubbish.

But the fly tipping has continued and residents have demanded a better solution.

A woman, who has lived in the building for 27 years, and wanted to remain anonymous said: "It makes me want to cry.

"The mental health impact has been tremendous. They need to come up with a solution but I've complained so many times it's like banging my head against a brick wall."

Everyone interviewed said they hoped the council reopens the rubbish chutes. 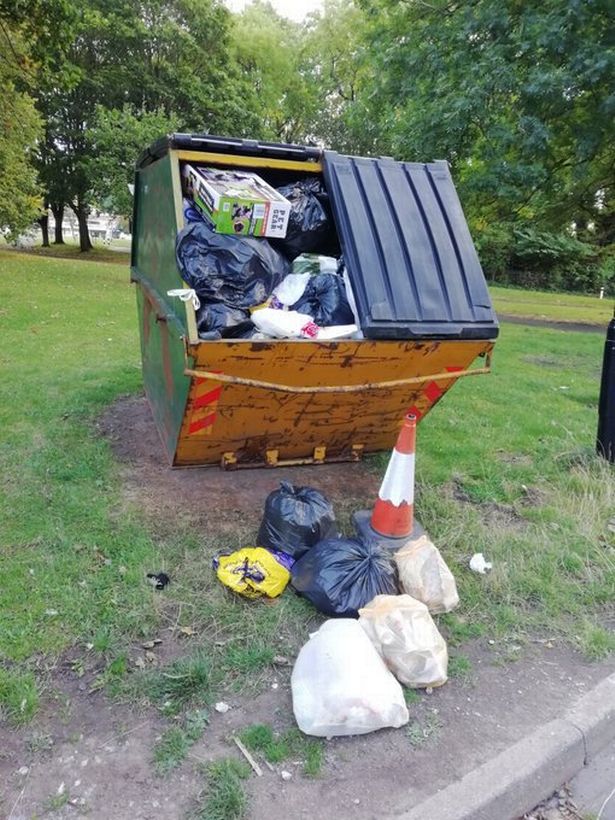 The chutes first closed during the pandemic, when they couldn't be cleaned. But the council has since announced plans to make the closure permanent.

Some are also concerned for their elderly and disabled neighbours who can no longer use the rubbish chutes and may struggle to carry bin bags outside.

He added: "At Callow, we have been told of four other addresses that are experiencing fly issues but the type, cause and extent of the problem is yet to be assessed.

"These addresses have been referred to environmental services for inspection and appropriate treatment.

"The process for the closure is still to be finalised and will be done in consultation with residents.

"But the initial programme is scheduled to start in January 2022 and will include four high rise blocks, the three Deer Park towers in Stannington and Hanover tower at Exeter Drive.

"The remaining 20 tower blocks will be part of a future programme delivered over the next two to five years.

"We are working through an appropriate structure survey and whether there is any general advice we can give to residents."