A Tennessee mayor has resigned after he was allegedly caught shoplifting around $300 worth of merchandise from Target.

Fairview Mayor John Blade, 53, submitted his resignation Tuesday, nearly a month after he was accused of swiping items from a store in Spring Hill, the Nashville Tennessean reported.

The store loss prevention officer claimed that Blade used the self-checkout line Sept. 19, but didn’t pay for all of the products and walked out with $281 worth of stolen merchandise, news station WKRN reported. 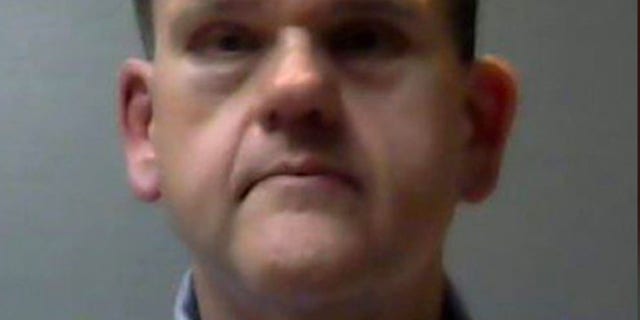 Blade turned himself in to the Maury County Sheriff’s Office on Oct. 8 and was issued a citation for theft of property.

Fairview city officials said his resignation was “effective immediately,” but didn’t indicate whether the decision was linked to his theft case.

Vice Mayor Debby Rainey was named acting mayor and will remain in the role until the November 2022 mayoral election, officials said.