THIS is the terrifying moment two thugs slashed two men in a machete attack in Tesco in front of horrified shoppers.

Razwan Hussain, 34, and his brother Naveed, 36, were jailed for the attack in a Tesco Extra branch in Eastville, Bristol. 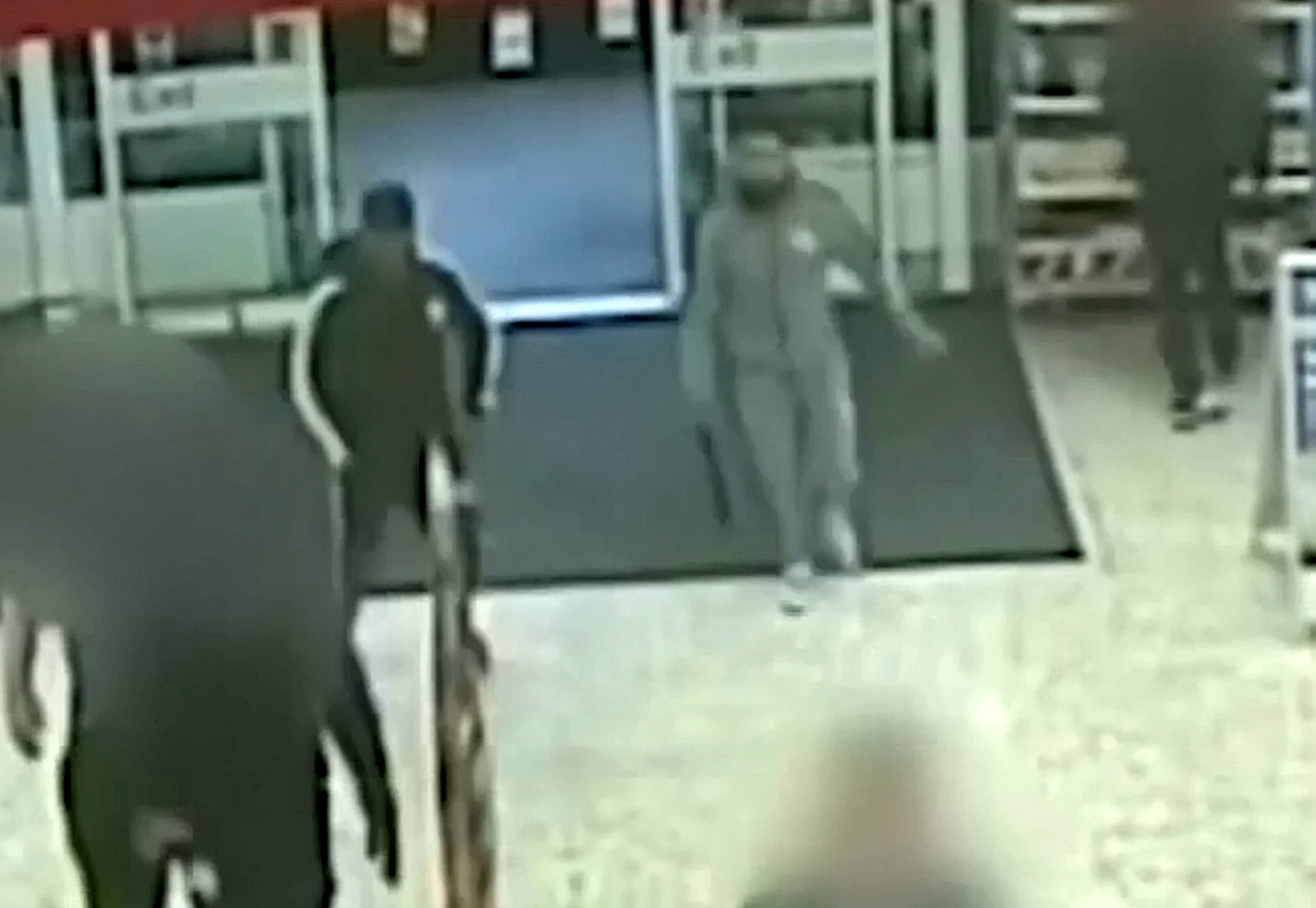 Screaming shoppers fled the shop believing they were witnessing a terrorist attack.

Shocking CCTV footage shows the brothers chasing and attacking one man in the store in "a scene of medieval barbarity".

The attack on Zebeullam Mayakhial, 44, severed six of his veins and the bone in his forearm as he tried to defend himself while Razwan swung the 2ft blade at his head.

The other victim, Daniel Ali, 27, was "hunted" by the brothers after fleeing inside – and even grabbed a bouquet of flowers in a desperate attempt to protect himself.

Razwan swung the blade towards Mr Ali's head which sliced the left hand he outstretched.

The store was closed for the night causing an estimated £193,000 loss in revenue and employees needed counselling in the aftermath of the attack in August last year.

Razwan was jailed for 10 and a half years and Naveed received a two-year sentence at Bristol Crown Court on Wednesday.

The public gallery was packed with family members who gasped as Razwan's sentence was read to the court by His Honour Judge Julian Lambert.

Naveed phoned Razwan after fighting with Mr Ali inside the store while Mr Mayakhial acted as a "peacemaker" who tried to break it up, prosecutor David Scutt said.

Naveed was floored after being punched in the torso by Mr Ali – and followed the victims out of the store.

They got into a Mr Mayakhial's car but Naveed punched the window, causing it to crack.

Mr Mayakhial got out and exchanged blows with Naveed.

Razwan drove into the car park five minutes later at such speed a pedestrian was forced to leap backwards off a zebra crossing to avoid being hit.

He leapt out of the car and swung the machete at the head of Mr Mayakhial.

The brothers then chased Mr Ali into the supermarket before Razwan swung the machete at him and cut his hand.

Mr Scutt said: "A minor but unpleasant conflict took place in the store which ended up with arrival of Razwan to support his brother in a frightening scene of bloody violence to all those carrying out their Friday night shopping.

"The store as a whole was evacuated. One of the reports of what might have happened was a terrorist attack.

"People were screaming, running as the attack developed and children were present.

"Customers and staff were running everywhere. One shopper said 'it was chaos'.

"People were driving in panic to get away from the store.

"[Razwan entering the store with the machete] was the point people started to wonder if it was a terrorist attack."

A witness said in an account read to the court: "I was extremely shocked at what I was seeing.

"I remember seeing old people and children being pushed and diving out of the way of the men with the machete.

"I had a surge of adrenaline because at the time I went to help the victim.

"It was only afterwards when I realised I was covered in blood that it started to sink in.

"I struggled to sleep for weeks after the incident."

Charles Row, defending for Razwan, said his married client had no previous convictions.

Mr Row added: "There's a tidal wave of support for these brothers from their community.

"Razwan's father was well-known and respected in that local community. Has received lifetime honorary achievement award from that community.

"Razwan is a loving, caring and devoted family man. This is completely out of character."

Giles Nelson, defending for Naveed, told the court the brothers were provoked by threats from one of the victims on previous occasions.

He said: "This is a case of genuine remorse.

"There's a real sense of shame on his part.

"This is a case which involved a significant degree of provocation in terms of wider background and specifically the events themselves as they transpired in the shop."

Judge Lambert told the brothers: "Your behaviour was shockingly out of character.

"The numerous references presented on behalf in the presence of so many family members and friends demonstrate that you know how to behave and how you should live your lives.

"You are family men who have let your families down badly with such shocking violence as you perpetrated.

"I just do not know what got into you two men that day.

"I suspect you simply don't know either.

"Your offending took place in one of the biggest and busiest supermarkets in our city.

"It was an ordinary Friday evening in August when a scene of medieval barbarity, brutality and armed violence swept over every day events in the supermarket.

"Innocent shoppers were going about their business and families with children were exposed to a scene almost unknown outside armed conflict.

"It is hardly believable such events could happen in 21st-century Bristol but they did.

"The result of such mayhem was hideous and could have been far worse." 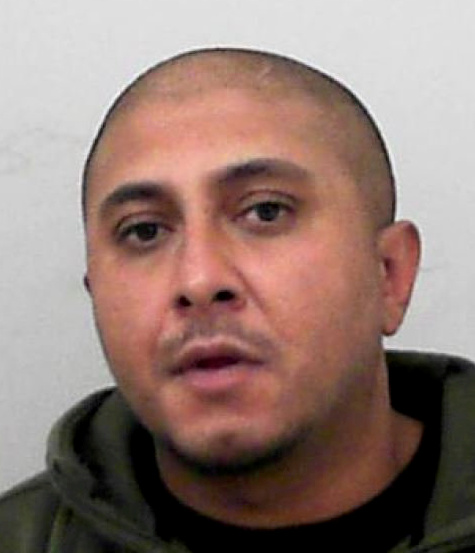 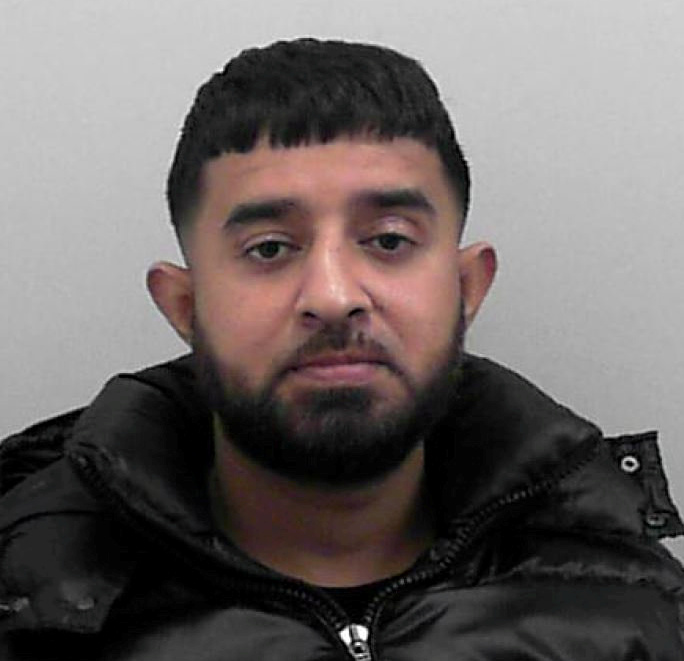 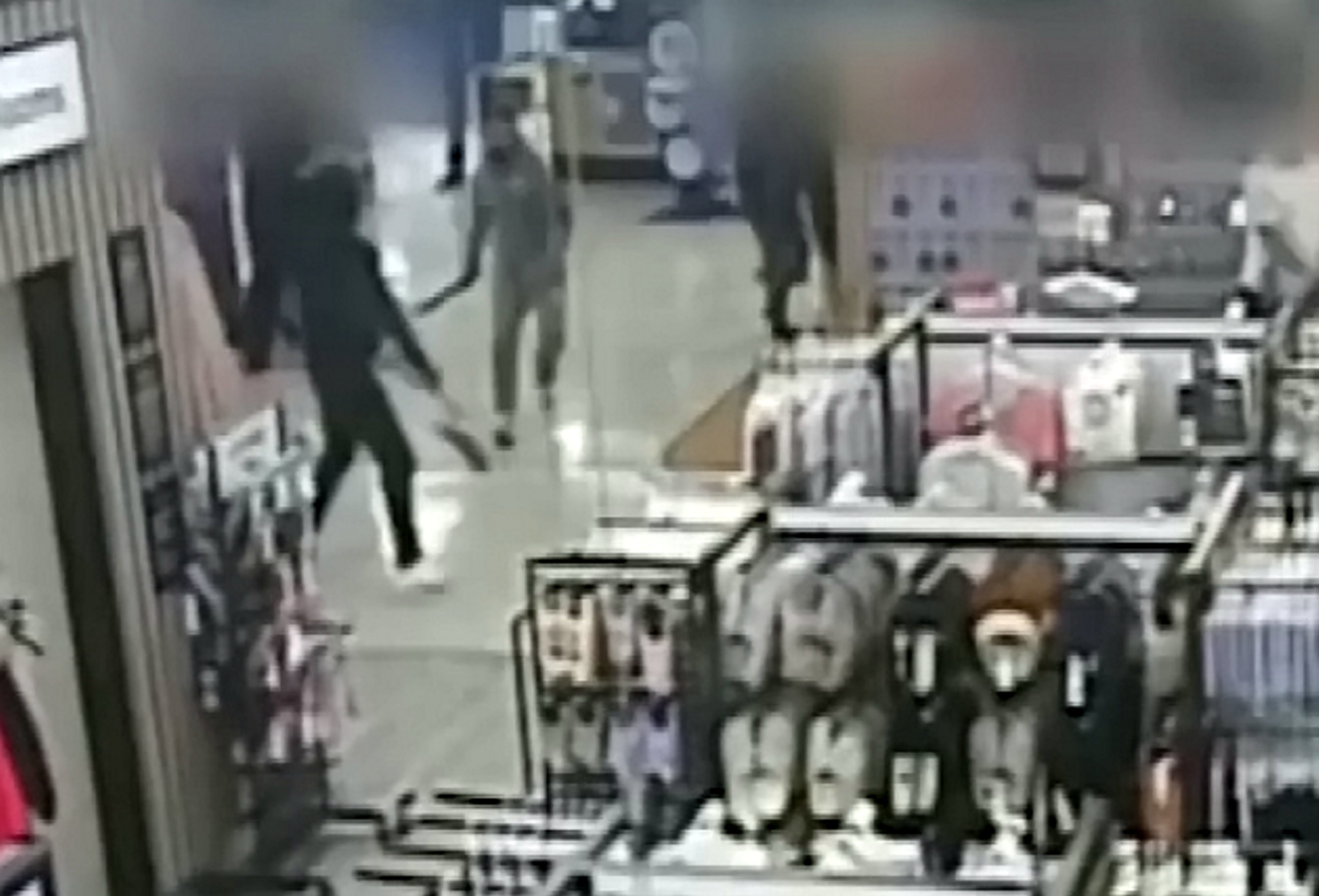 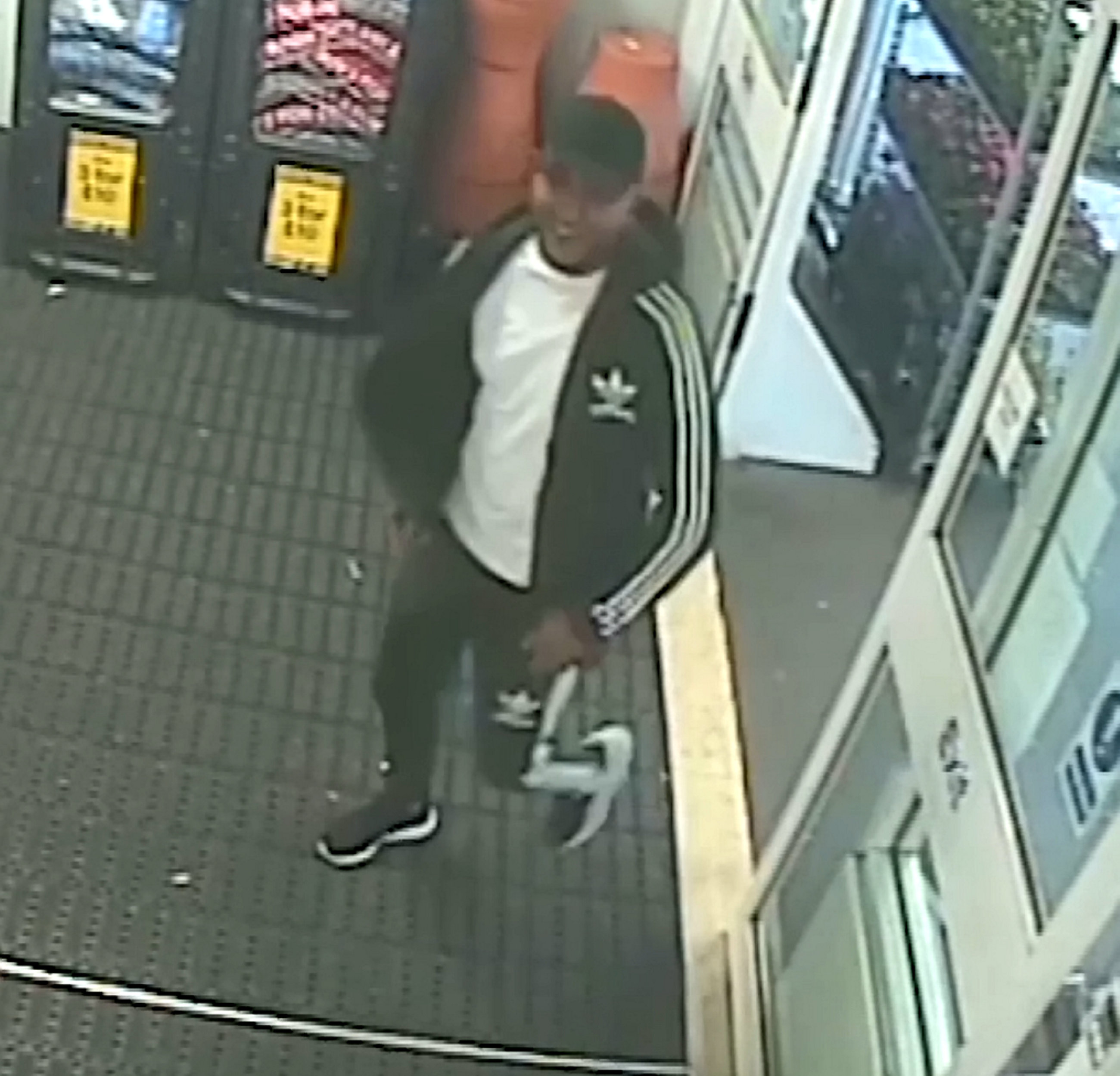