THIS is the chilling moment two young women were flung off a swing on the edge of a 6,300ft cliff in Russia.

The pair were swinging over Sulak Canyon in Dagestan when a cable holding the chair snapped, say reports. 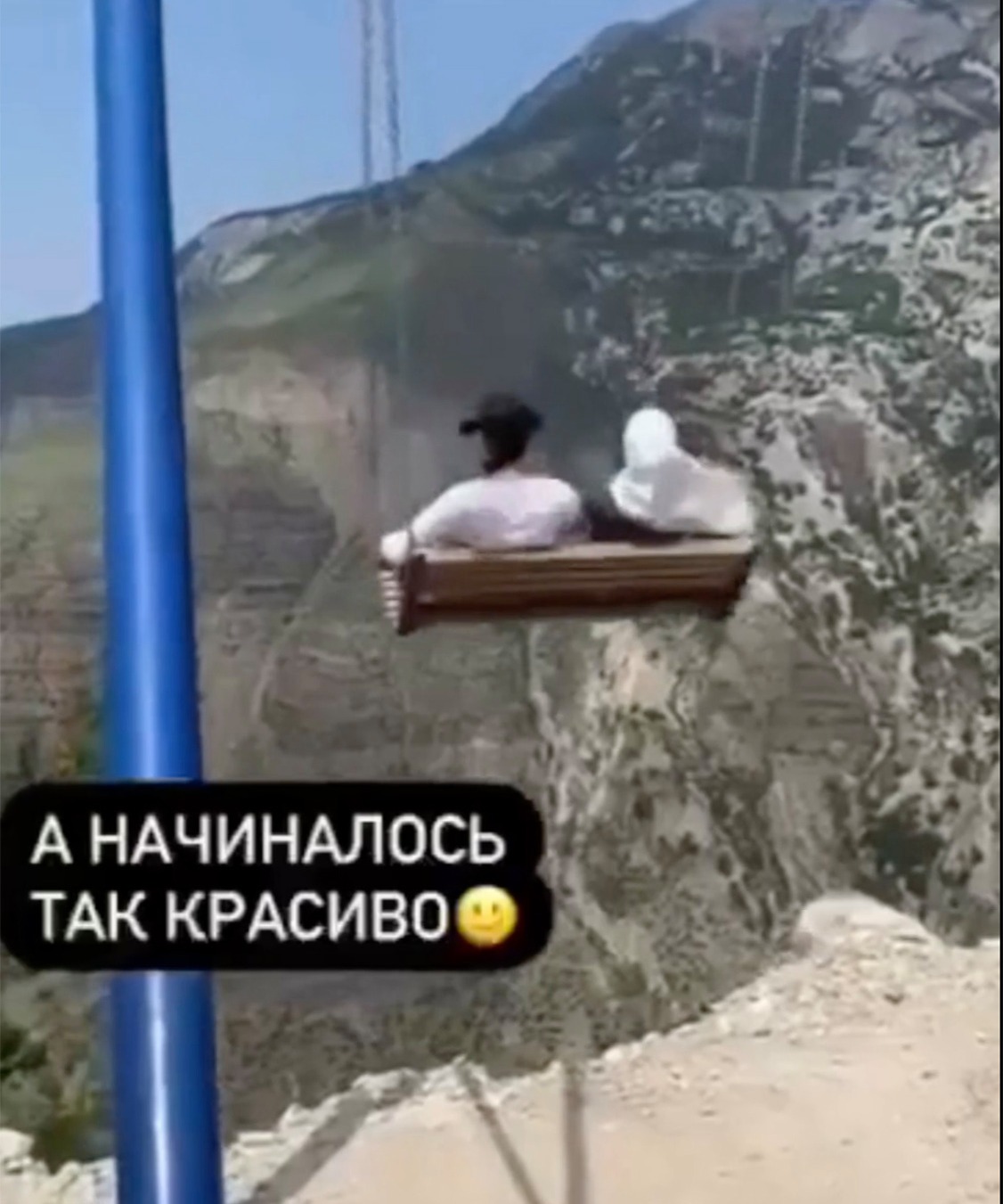 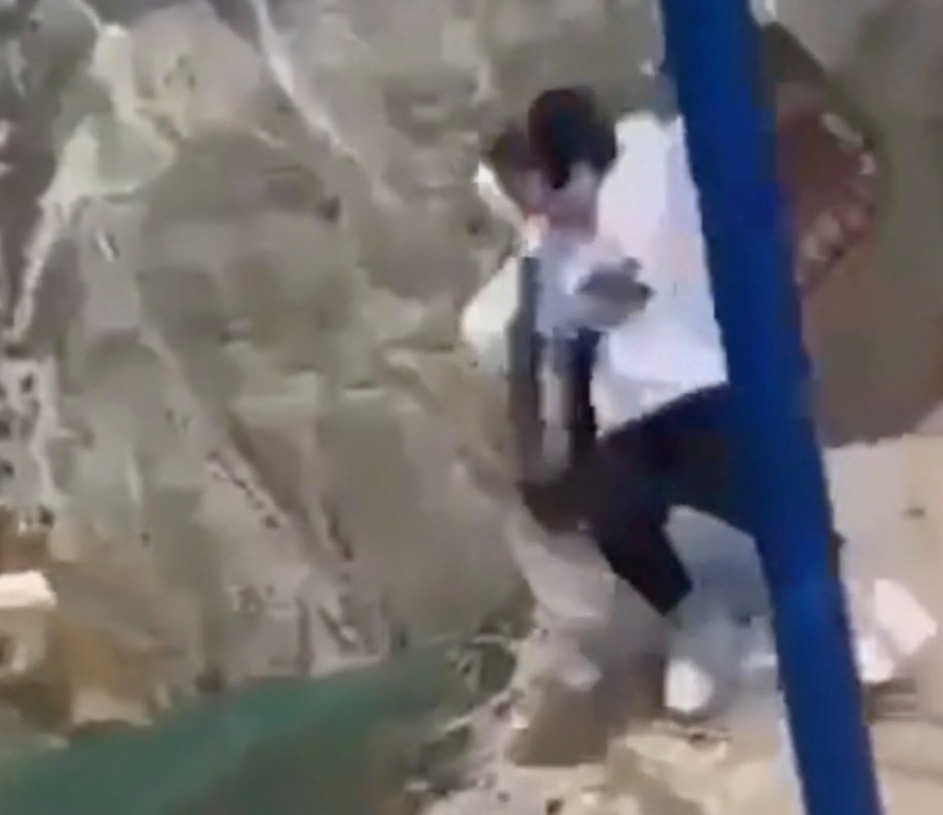 Luckily, the girls landed on a narrow platform under the edge of the cliff, saving them from certain death.

Apart from shock, the young Russians suffered a few cuts and bruises.

Police are launching an investigation and safety checks are being carried out on similar swings nearby, where the canyon is more than one mile deep.

“The girls got scared and sustained scratches, but neither of them suffered serious injuries, “ a source told Komsomolskaya Pravda.

“It is chilling to imagine what could have happened if they slipped when the swings were at a maximum height,” warned the newspaper.

The local Kazbekovsky council are now demanding all swings near the edge of the cliff be removed, said reports.

The Sulak gorge is deeper than the Grand Canyon in the US, and described as the deepest canyon in Europe.

The Ministry of Tourism in Dagestan said the swing “did not meet safety standards”. 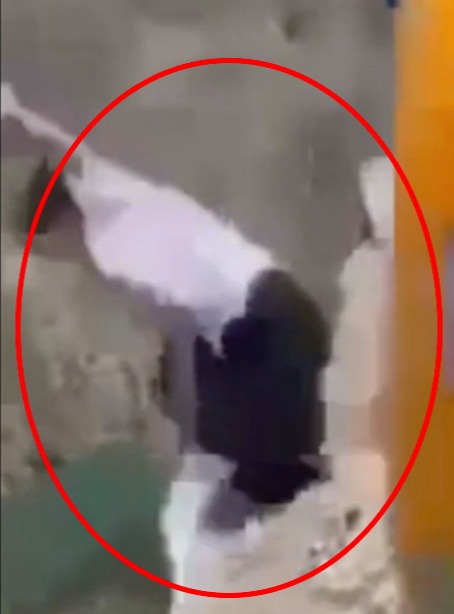 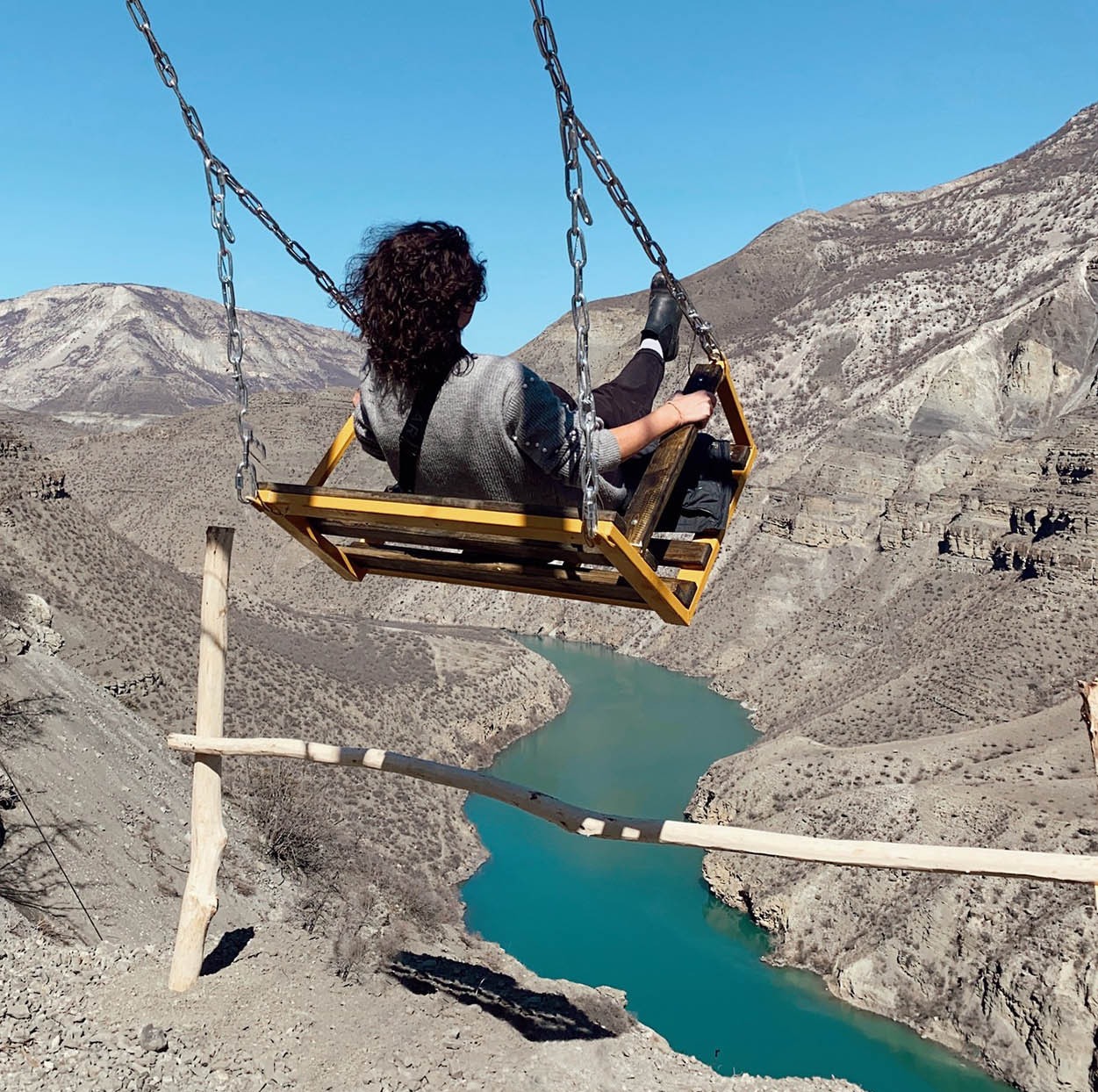 “As a result, the young women fell off the swing seat,” said their statement.

“Law enforcement agencies and other services are already conducting relevant checks to ensure that nothing threatens lives and health”.

The daredevil swings have become popular with tourists to Dagestan, a Russian region fronting the Caspian Sea.