A Texas nurse was convicted Tuesday of capital murder in the deaths of four patients who died after prosecutors say he injected them with air following heart surgeries.

The Smith County jury deliberated for about an hour before finding William George Davis, of Hallsville, guilty of capital murder involving multiple victims. Prosecutors planned to seek the death penalty during the sentencing phase, which was scheduled to start Wednesday.

Davis, 37, was accused of injecting air into the four patients’ arteries after they underwent heart surgery at the Christus Trinity Mother Frances Hospital in Tyler in 2017 and 2018. During recovery from their surgeries, the four — John Lafferty, Ronald Clark, Christopher Greenway, and Joseph Kalina — suffered unexplained neurological problems and died. 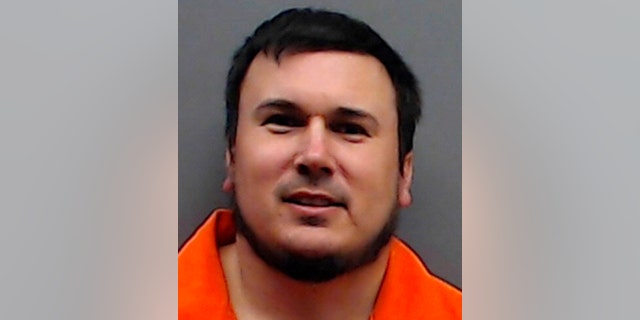 This undated file photo provided by the Smith County Jail shows William George Davis. Davis, a Texas nurse has been convicted of capital murder in the deaths of four patients who died after prosecutors say he injected them with air following heart surgeries. Smith County Jail via AP, File)

During the trial, Dr. William Yarbrough, a Dallas-area pulmonologist and professor of internal medicine, explained to the jury how injecting air into the arterial system of the brain causes brain injury and death.

Yarbrough said he was able to determine there was air in the arterial system of the victims’ brains by viewing images from brain scans — something he said he had never before observed in his decades in medicine. 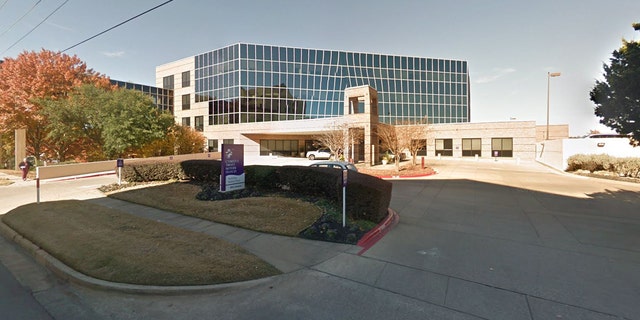 He ruled out blood pressure problems or any other causes of death besides the injection of air and said it must have happened after the surgeries because the complications occurred while the patients were in recovery.

Defense attorney Phillip Hayes told the jury that the hospital had issues and that Davis was a scapegoat who was only charged because he was there when the deaths occurred.

Prosecutor Chris Gatewood said during closing arguments that Davis “liked to kill people.” And prosecutor Jacob Putman said the hospital hadn’t changed any of its procedures and hadn’t had any similar incidents since Davis left.