A SICKENING and dangerous stitch-up of 17.4million Leave voters is now in full cry. Tories had better pray No10 Downing Street is not involved.

It is jaw-dropping though to learn, after all the assurances, that Theresa May’s Remainer deputy David Lidington allegedly told the Lib Dems a second referendum is secretly being planned . . . both the practicalities, and the question. 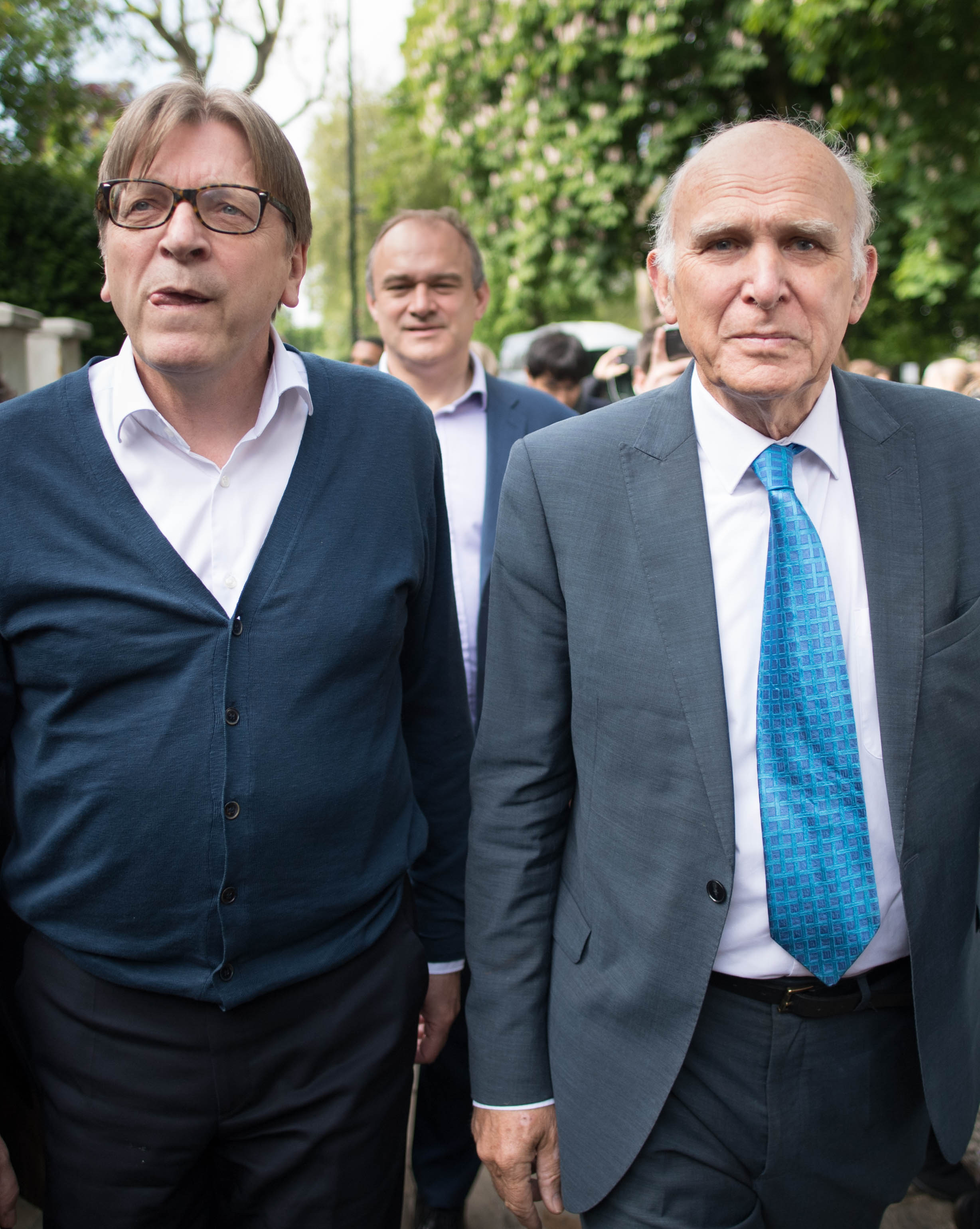 No10 deny it. But they would. And there ARE Tory Remainiacs who, in their religious zeal to engineer a second chance to halt Brexit, appear ready to shred everything else: their Government, their party and their own jobs.

The EU, justifiably emboldened, now brazenly interferes in our politics.

The EU Parliament’s odious Guy Verhofstadt campaigns alongside Vince “B***ocks to Democracy” Cable of the Lib Dems. Donald Tusk tells Brussels to give us enough time for a second vote he is certain would overturn the first.

They’re cocksure . . . they have done this so often elsewhere, after all. Yet they simply have no grasp of the rage among British voters — both Leavers and former Remainers are determined to uphold our democracy.

That was the Government’s goal too once. Now? We’re not sure.

In 12 days the Brexit Party can put the EU and its Westminster stooges straight.

EVEN now the Tories could save themselves with a new leader.

Unlike Theresa May, he or she needs to be determined to exit the EU with no deal if necessary — AND sell it to MPs. 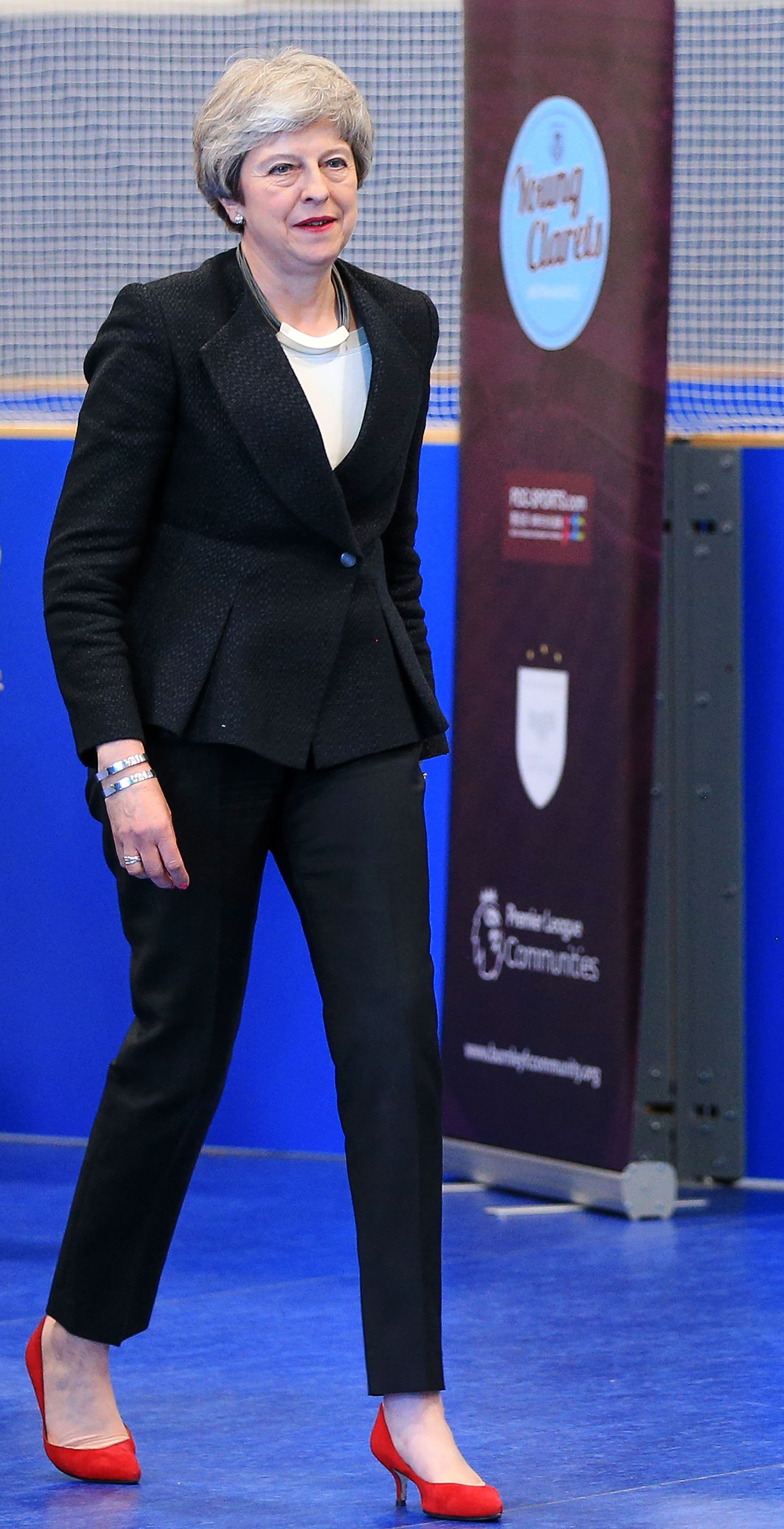 That may look the tallest of tall orders.

But civil service preparations have made huge strides. The worst effects can be mitigated. Many Remainer MPs still spread panic about it, knowing only that they are meant to.

The new Tory leader must back No Deal, or use the genuine threat of it to improve Mrs May’s deal with the EU.

It is indeed the party’s only chance.

A MEASURE of how far our once great Parliament has sunk is that Labour MP Richard Burgon may soon run the justice system.

Five years ago this thick Corbynista called Zionism, the right of Jews to their homeland, “the enemy of peace”. “I am proud to say,” he crowed, “I wouldn’t be a member of ‘Labour Friends of Israel’.” 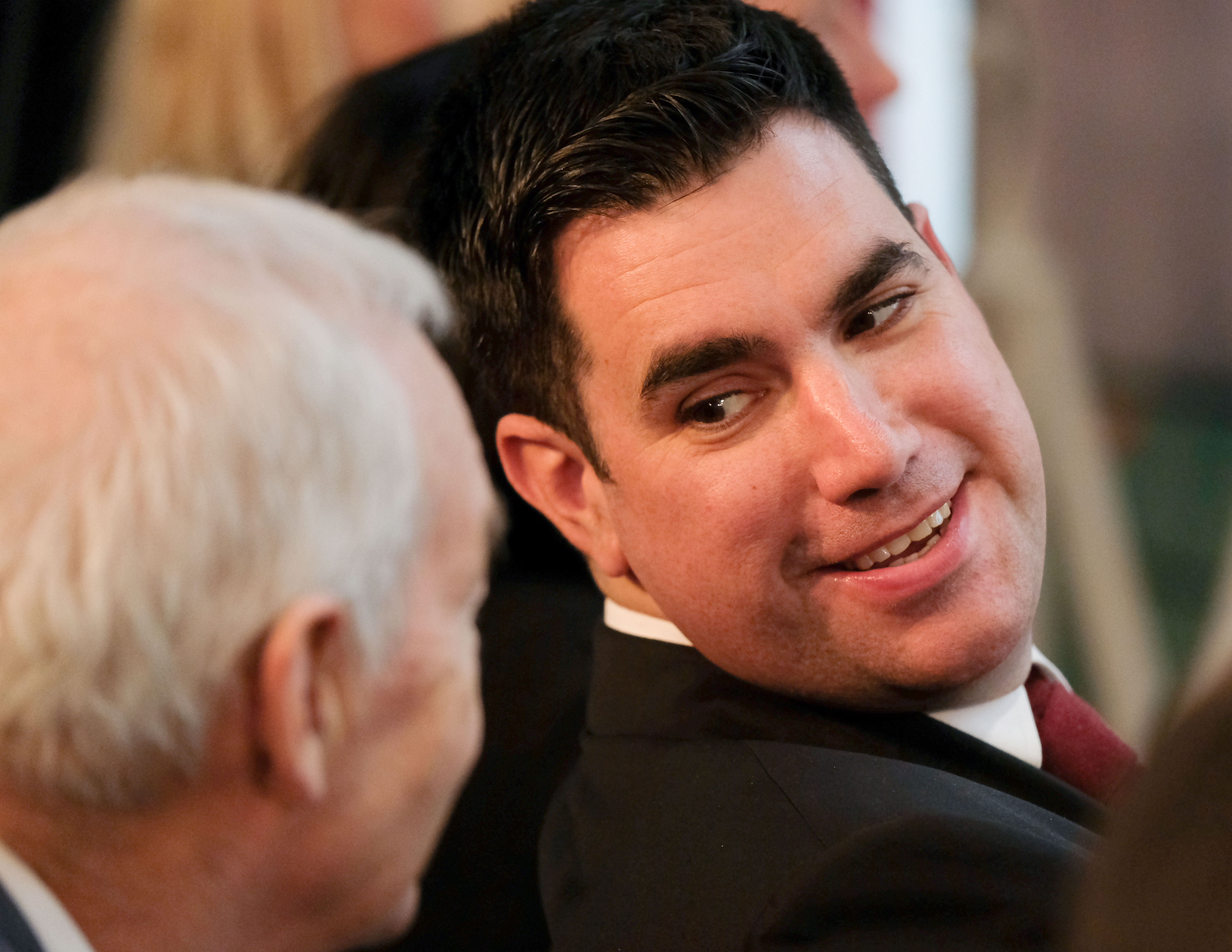 Then the spotlight fell on his party’s anti-Semitism. Burgon denied saying any of it, only for footage to turn up revealing he did. But the Shadow Justice Secretary insists his denials weren’t lies. He just forgot what he’d said.

And this one would run our courts.