THERESA May has led the Tories into "meltdown", grassroots leaders have blasted, as MPs meet later to decide her fate.

The PM has been told she must set out a date for her departure in days or face a fresh revolt. 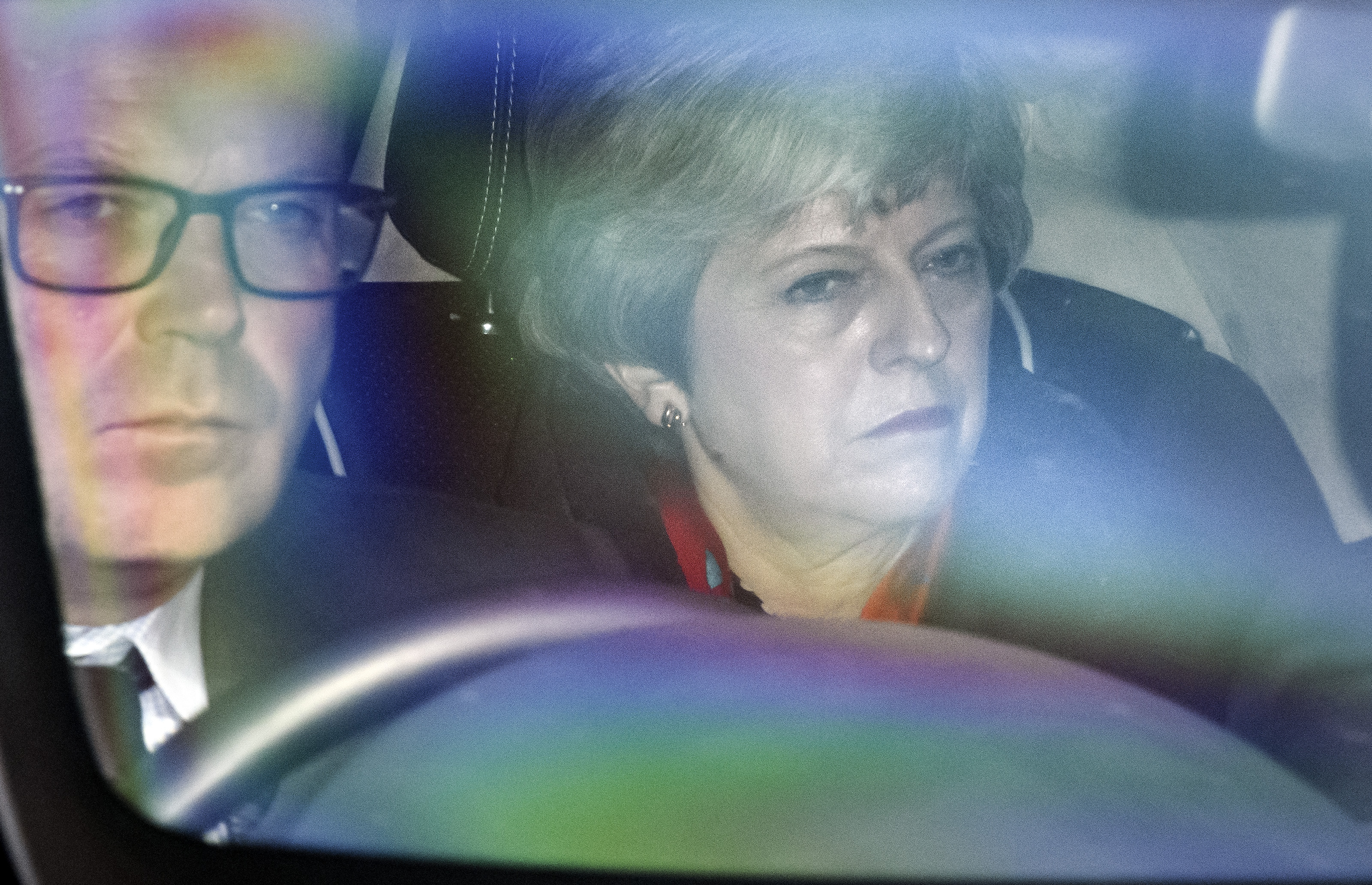 If she doesn't agree to do so, a top committee of backbenchers could decide to change the party rules and allow another leadership challenge to her.

A bid to change the rules was defeated already last month –  but t's understood that members of the backbench 1922 committee won't be holding a fresh vote tonight, however.

Next month the Prime Minister faces a symbolic vote of no confidence from her Tory grassroots associations, who are holding a general meeting to show their lack of support.

800 members will be asked to vote on a motion saying they want her to stand down as they don't feel she is the right person to carry on as PM.

Dinah Glover, who organised the petition, told the i newspaper: "The party at the moment is in absolute meltdown because they are terrified she is going to do a deal which will do damage to our country."

Activists were furious at the Brexit deal which wouldn't really deliver what the people voted for, she added.

Under a scenario discussed by the 1922 Committee last month, Mrs May could stand down as leader after the May 23 election but stay on as Prime Minister.

A member of the 1922 committee, Nigel Evans said: “I hope Sir Graham is able to find out what her timetable for leaving is going to be.
"And clearly a date sooner than later as the Prime Minister is already facing an – in a unprecedented fashion – an extraordinary general meeting of the National Convention when association chairs will get to vote in no confidence motion.
"It’s never happened before and I’m sure it’s something the Prime Minister would want to avoid."

At the moment she is safe from being forced out until December after she won a vote of no confidence last year.

But No10 said she was working towards getting a deal in place by the summer now – which could mean she will stay as PM until the autumn to hand over to a new leader.

Yesterday Mrs May was forced to admit that Britain would be taking part in the EU elections on May 23, despite saying several times it would be "unacceptable" to do so almost three years after voting to leave the bloc.

The news has infuriated her own MPs and heaped even more pressure on her to go.

MOST READ IN POLITICS

Last week the Tories got a pummelling in the local elections, which have only upset local associations further.

Once Mrs May officially says she will step down, a leadership challenge will be triggered.

Tory MPs will whittle the number down to two and then the members will choose the next leader and PM.