Thousands of households will pay an average council tax rate of more than £2,400 from April.

Rutland County Council and Nottingham City Council are both set to announce they are raising their council tax by the maximum 5 per cent allowed.

Those living in the average band D homes in these areas will pay £46.50 a week – or at least £2,400 annually. The yearly rate for those in more expensive band H properties could exceed £4,800.

Tory MP Simon Clarke, the former levelling up secretary, said: ‘Clearly Conservative authorities should be looking at all available options – including radical ones like sharing back office services – before increasing the burden on their constituents.’ 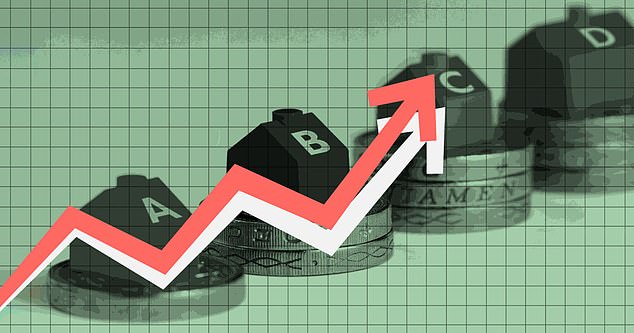 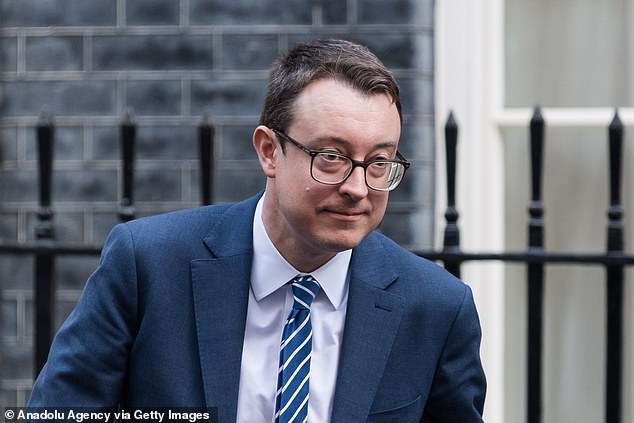 Local authorities are under pressure to increase council tax levels in order to balance their budgets, even if it means households will be squeezed even further.

Last year the Chancellor effectively raised the cap on how much council tax can rise from 2.99 per cent to 5 per cent.

The analysis by The Daily Telegraph suggested that 20 districts could be on course to receive band D bills in excess of £2,300.

Elliot Keck, of the TaxPayers’ Alliance, said: ‘By lifting the ceiling on council tax hikes, the Government has granted a free pass to wasteful councils… Councils should be cutting down their own spending before forcing residents to cut down on theirs.’

Lucy Stephenson – the leader of Rutland County Council, England’s most expensive area for council tax – has previously said: ‘Rutland is in a better position than many other authorities due to years of careful financial management… However, the situation remains precarious.

‘With inflation at around 10 per cent, we expect costs to keep rising and we don’t know how much funding we will get in the future.’