THOUSANDS of workers are set to lose their jobs after Honda announced it is closing its British factory.

The Japanese car giant will pull down the shutters on its plant in Swindon in 2021. 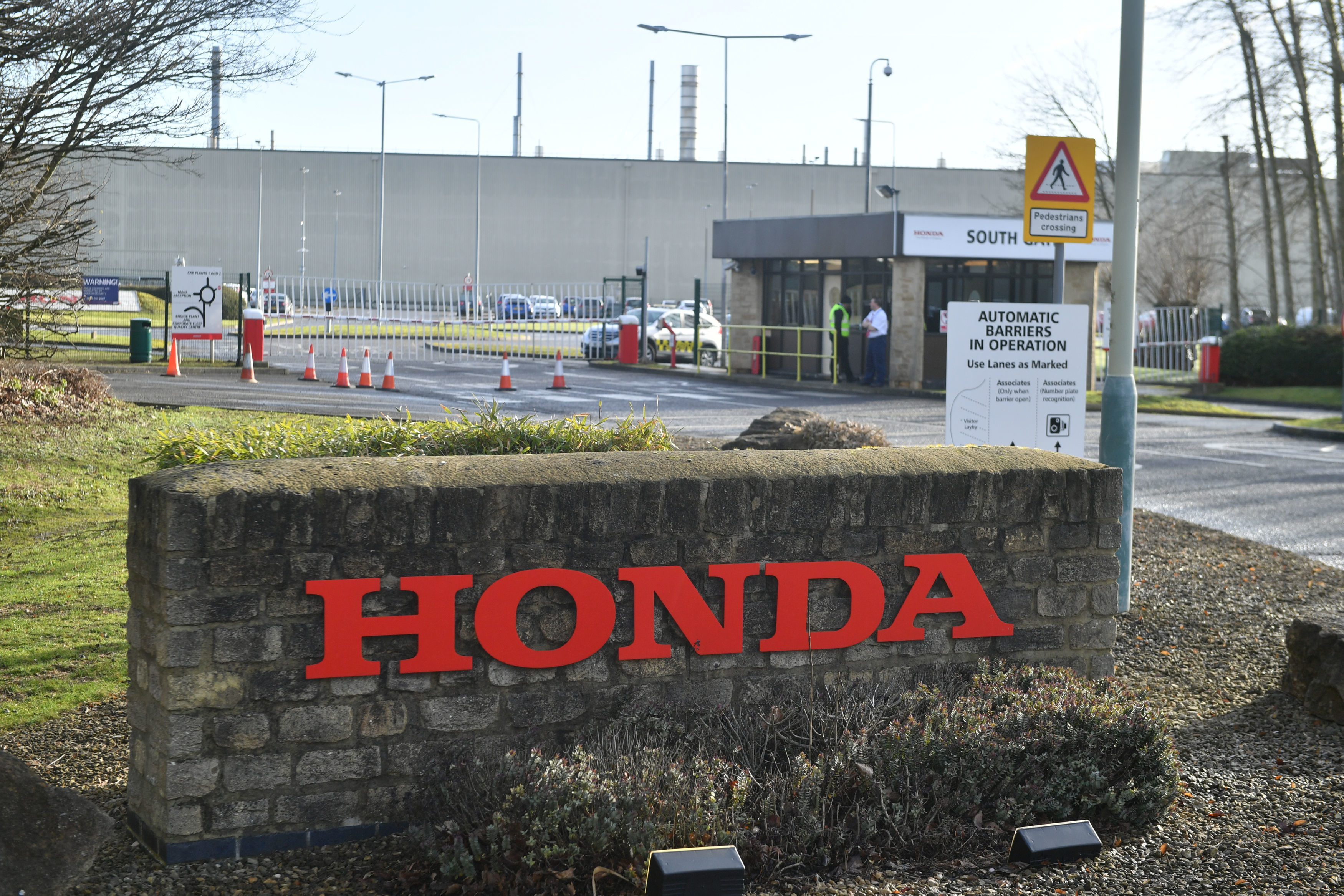 Unions accused the firm of bowing to pressure from Donald Trump to make more cars in the US rather than Europe.

The plant currently employs 3,500 workers who will be left redundant when it closes in two years.

Honda said it was planning to switch its resources to make electric cars instead of petrol-powered vehicles.

The company said in a statement: "The decision to close the plant is part of Honda's broader global strategy in response to changes to the automotive industry.

"As previously communicated in February, Honda is accelerating its electrification plans, and as a result resources, capabilities and production systems for electrified vehicles will be focused in regions with a high volume of customer demand."

Remainers have previously blamed Brexit for the demise of the plant.

But Honda bosses insist there is no link and industry experts say the company has struggled with its overall business strategy.

Trade union Unite today blasted the firm and suggested it was motivated by a desire to dodge tariffs which President Trump has slapped on cars imported to the US.

National officer Des Quinn said: "This body blow is nothing short of a betrayal of the workforce, customers and the wider supply chain which relies on Honda Swindon for work."

Labour's Rebecca Long-Bailey added: "This is devastating news for the workers who have fought tooth and nail to save their jobs."

Business Secretary Greg Clark vowed to "support those affected" and boost other businesses in Swindon to support the area's economy.