THREE young girls including an eight-month-old baby have been found dead after a mum reportedly called cops saying she had killed her children.

The tragic discovery was made in Vienna, Austria, at around 5.20am local time today. 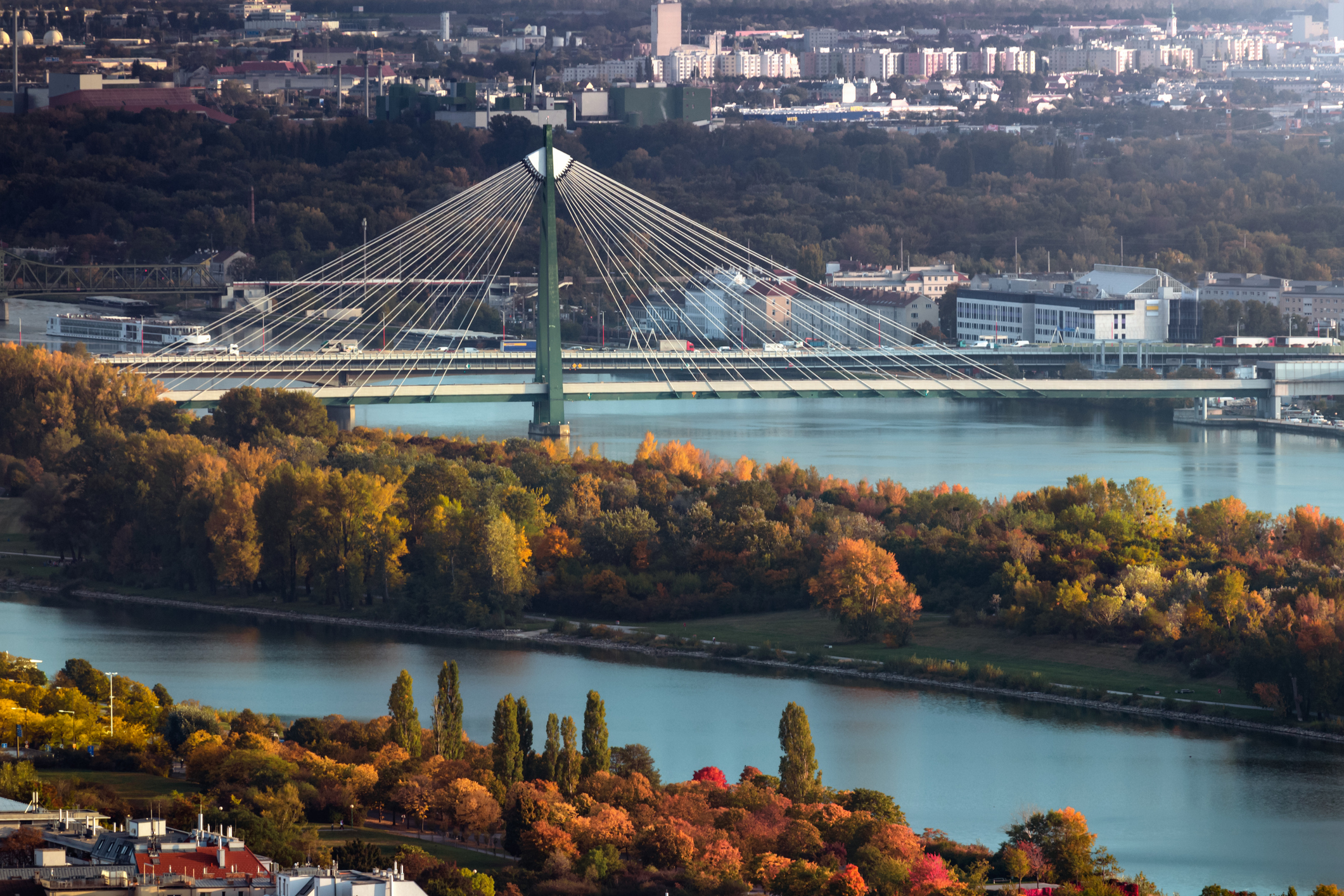 They all died from suffocation, Wiener Zeitung reports.

Officers were scrambled after the 31-year-old mum reportedly called cops saying she wanted to kill herself.

A woman, originally from Nepal but living in Austria, was arrested at the scene with non-life threatening injuries.

Investigations are ongoing to determine if she is fit to be questioned.

The girl's father is understood to be living in Vienna but is separated from the mother.

Police spokesman Paul Eidenberger said: "During an immediate search of the home, the police officers found two girls with clear signs of death.

"A third girl was hospitalised, but the resuscitation was unsuccessful."