TOP civil servants have just 48 hours to admit whether they are moonlighting in private sector jobs.

Whitehall chiefs face a crackdown amid the fallout from the David Cameron lobbying row. 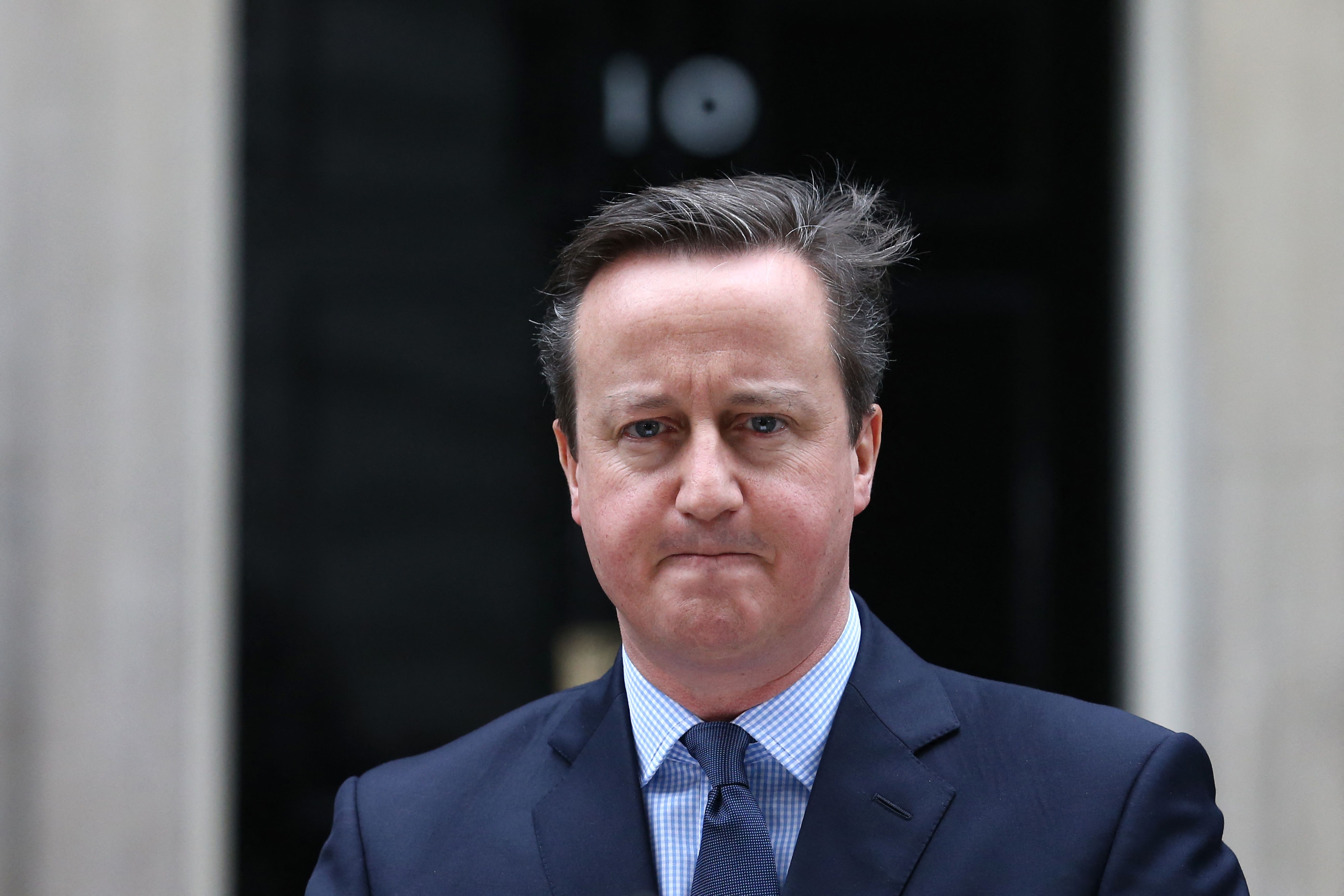 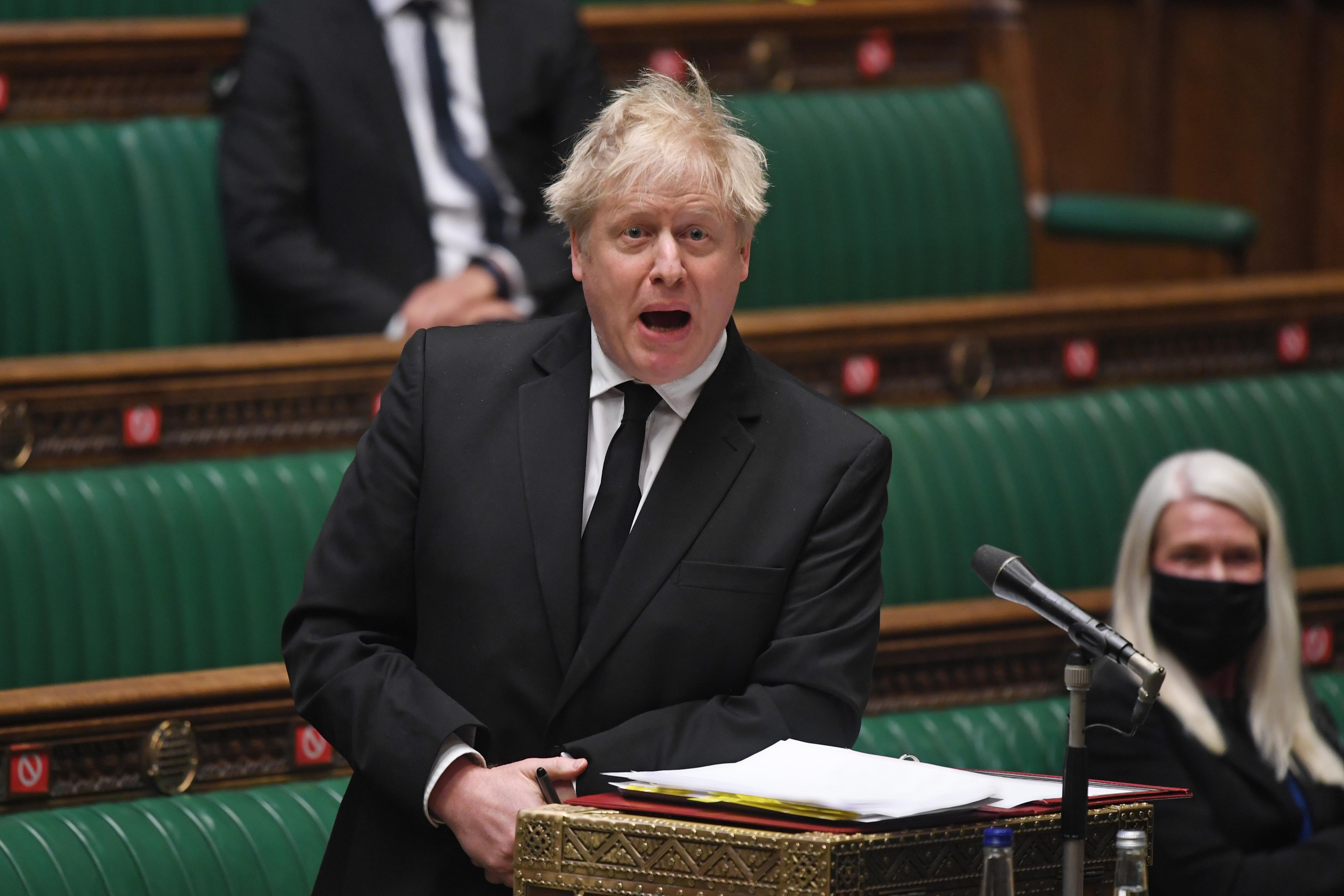 The Prime Minister’s top official has written to Civil Service heads of department ordering them to root out those trousering cash from second jobs by Friday evening.

After a “testy” meeting, Simon Case wrote: “Serious issues have come to light which are of acute concern for us as the senior leadership team of the Civil Service.

“If you come across any instances of senior civil servants holding remunerated positions or other interests outside government which might conflict with their obligations under the code please bring them to my attention immediately.”

Former PM Mr Cameron bombarded Chancellor Rishi Sunak, ministers and aides with messages asking for millions in Covid bailout cash for his employer Greensill Capital, which received nothing and collapsed in March.

It also emerged the Cabinet Office allowed ex-top mandarin Bill Crothers to take a role as an adviser at the finance capital firm in September 2015, while Mr Cameron was in No10

And The Sun has learnt that the former Whitehall bigwig believed to have signed off on the move was himself slammed for trying to keep a £100,000-a-year boardroom job while chief exec of the Civil Service.

John Manzoni was appointed to the powerful role in October 2014.

He spent weeks batting away conflict of interest complaints over his pay from the brewer SABMiller.

He eventually waived the cash 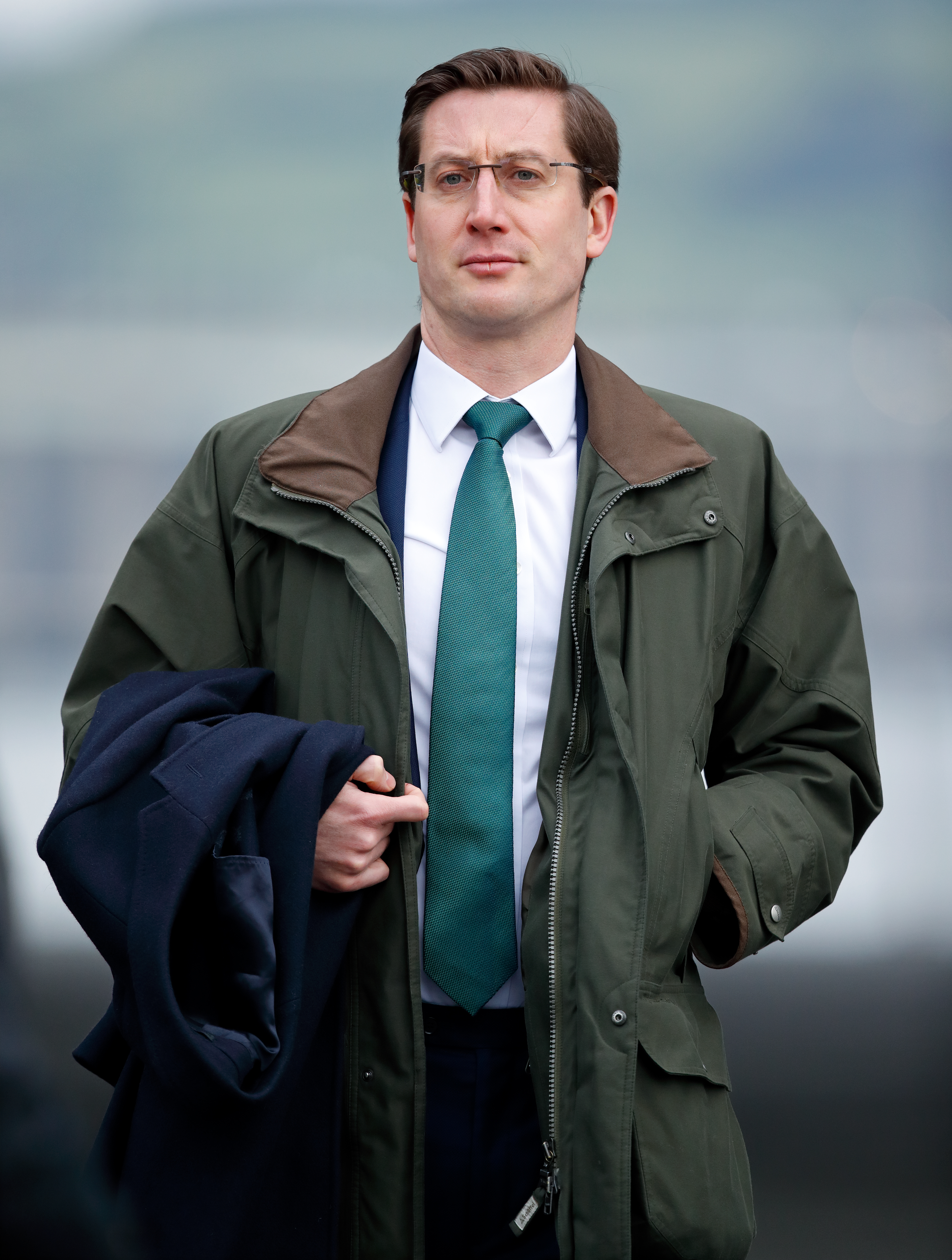 At Prime Minister’s Questions yesterday, Boris Johnson was accused of presiding over the return of Tory sleaze.

Labour leader Sir Keir Starmer, making a joke about TV hit Line of Duty, said: “Dodgy contracts, privileged access, jobs for their mates, this is the return of Tory sleaze.

“The more I listen to the Prime Minister, the more I think Ted Hastings and AC-12 is needed to get to the bottom of this one.”

The Treasury Select Committee has started an independent inquiry after Mr Johnson admitted “it’s not clear those boundaries” between the Civil Service and business “have been properly understood”. 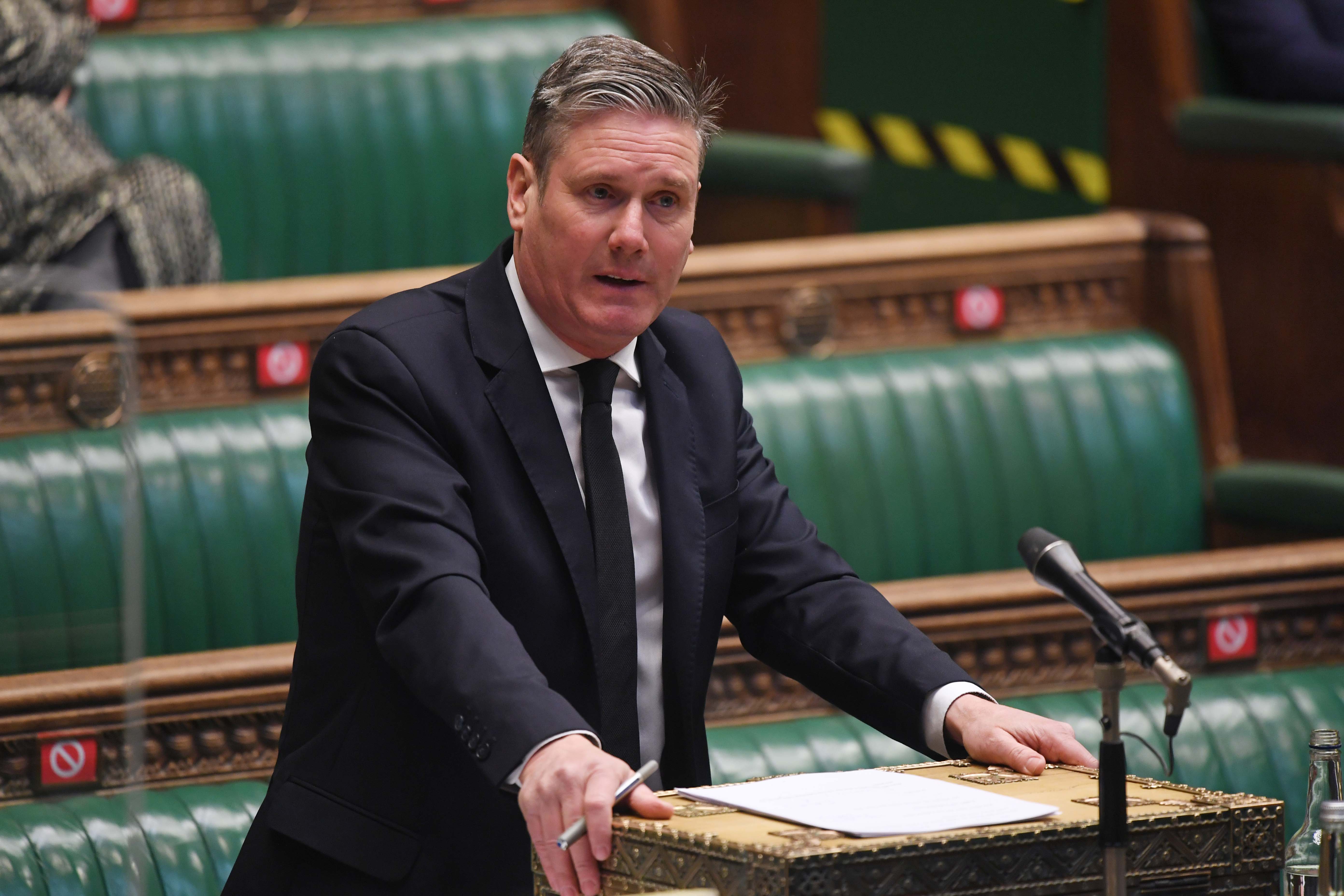 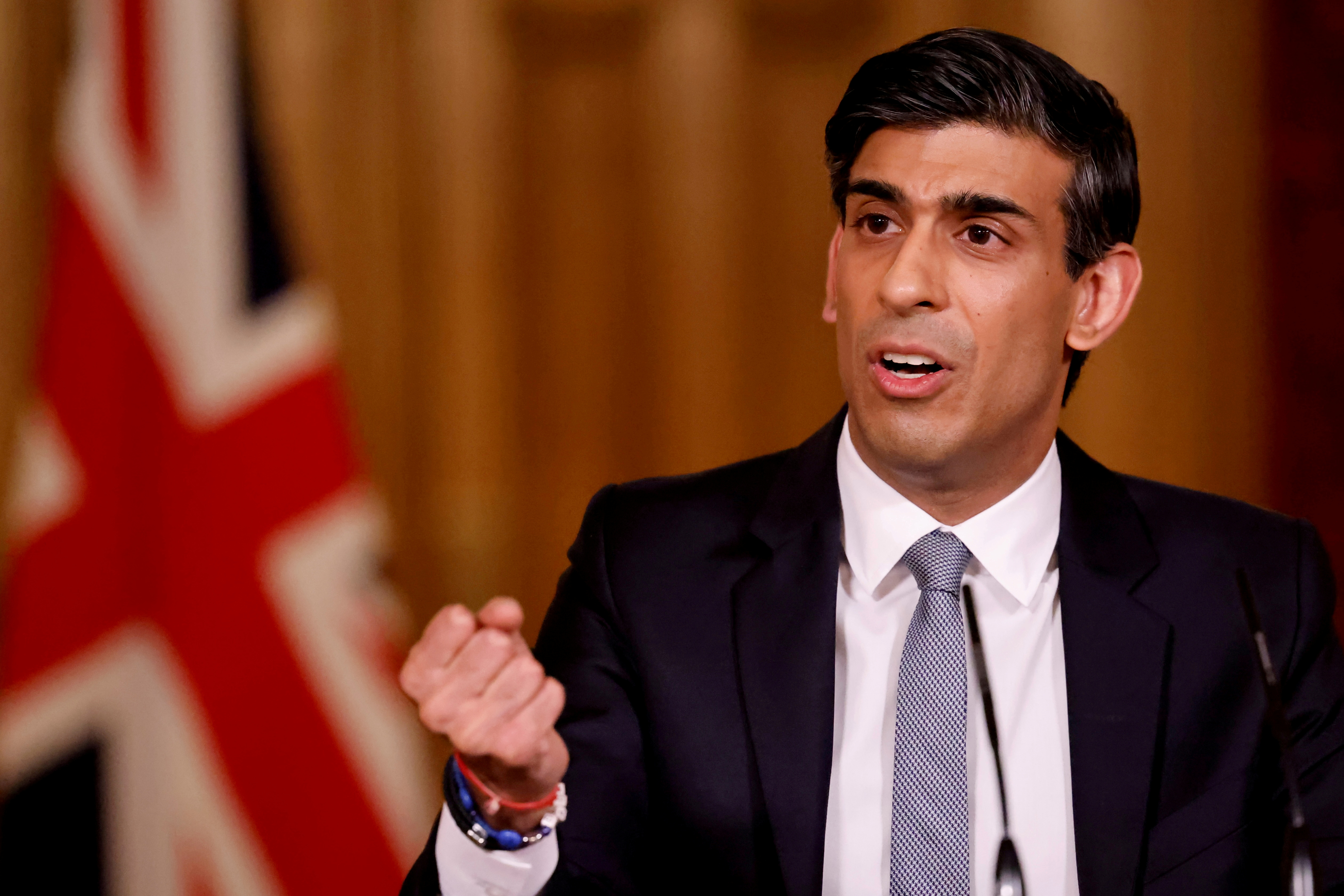 But a Labour motion for a Parliamentary inquiry was voted down.

Tory MP William Wragg said the saga is “no doubt a tasteless, slapdash and unbecoming episode”.

Another, Jackie Doyle-Price, said the damage to Mr Cameron’s reputation “will be with him a very long time”.