A TOP cop is being probed over claims he influenced an investigation into a footie star after the officer was caught having an affair with his wife.

The Police Investigations and Review Commissioner (PIRC) is examining 12 points made by former midfielder Lee Makel about the actions of police officers. 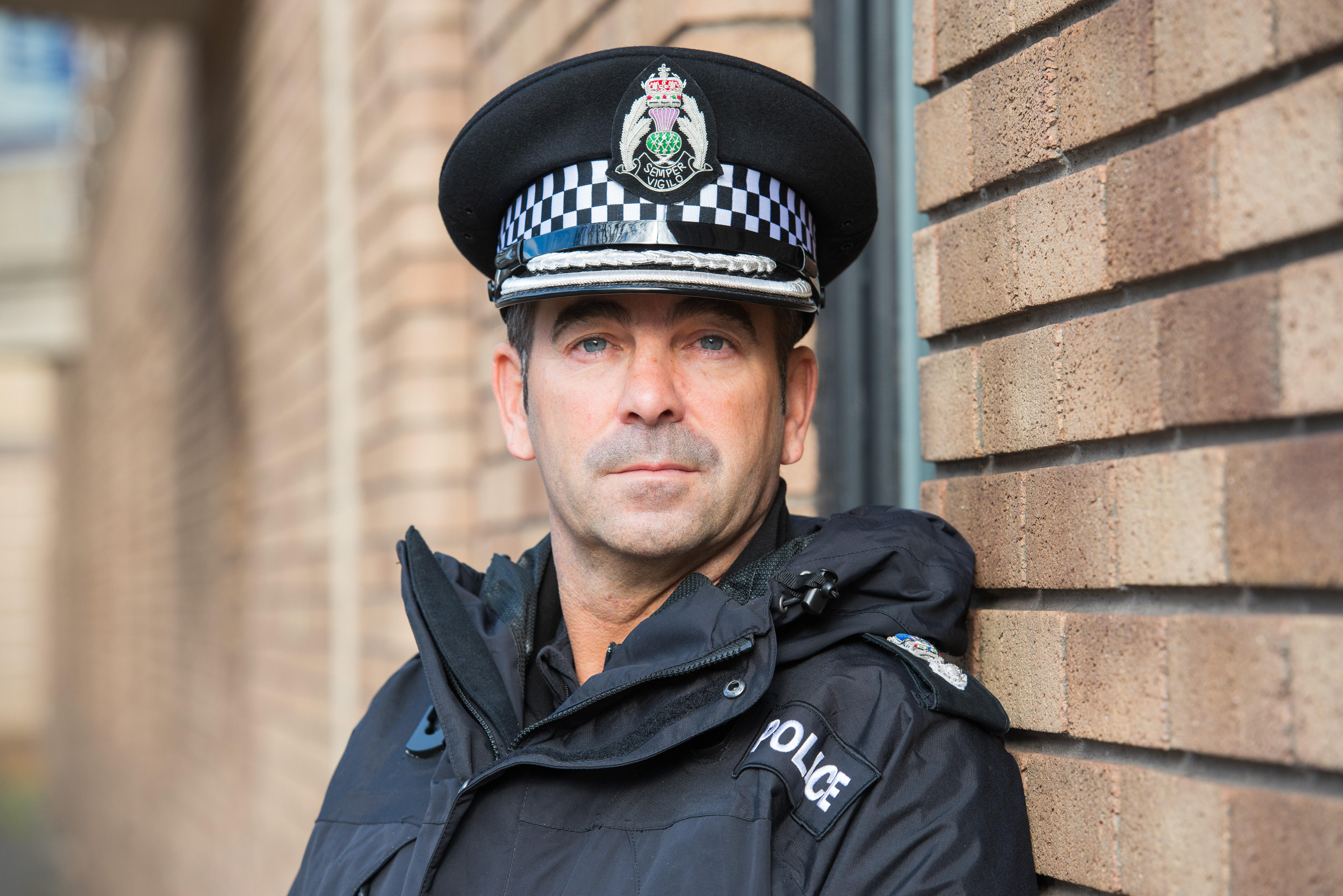 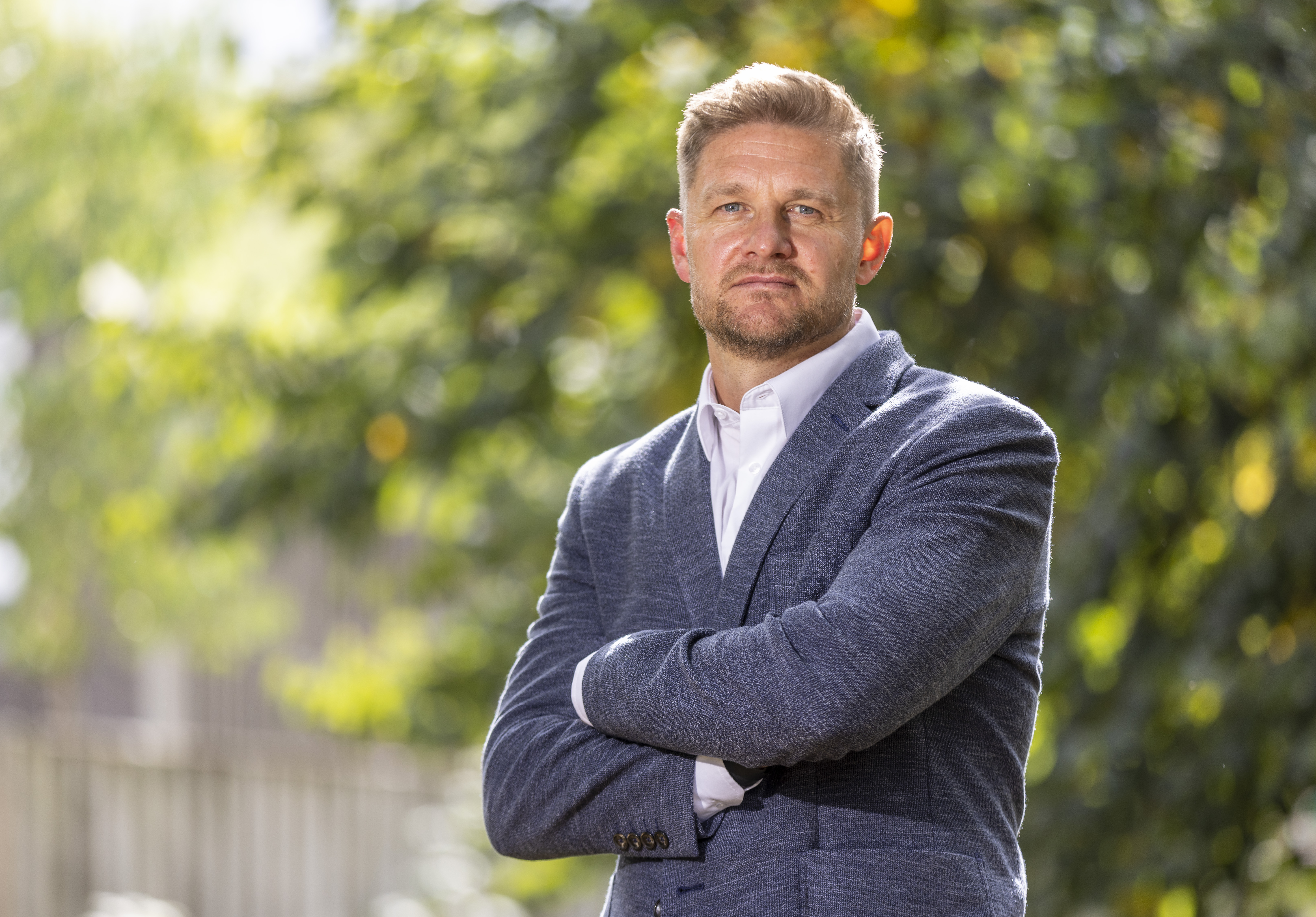 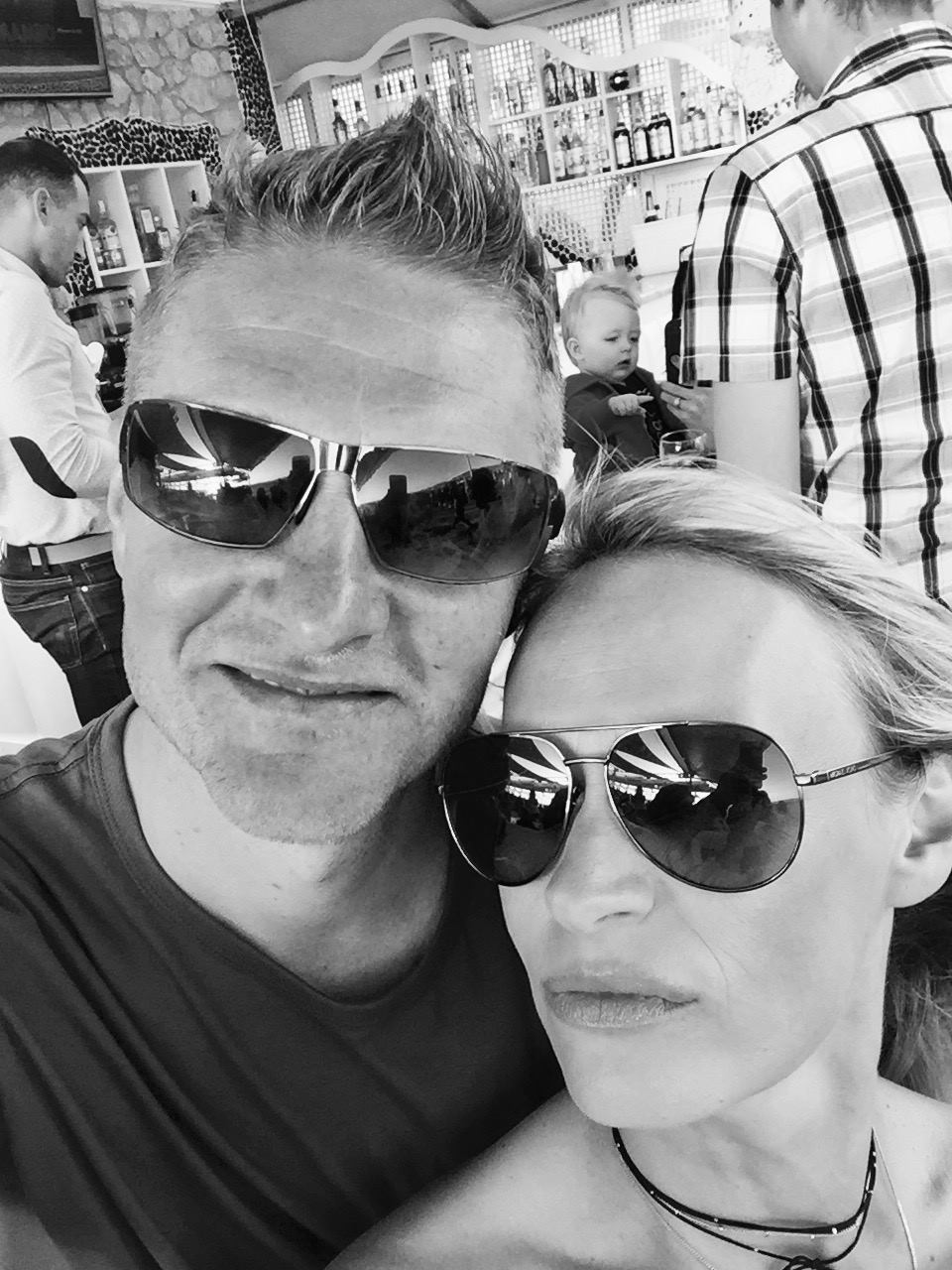 One area of the complaint is understood to allege that shamed former Chief Superintendent Gareth Blair used his standing in the force to impact the probe in to the footballer.

Another grievance is that cops “did not consider care arrangements” for Lee's kids when he was arrested in the early hours.

This led to his 15-year-old daughter being left to look after her 11-year-old sister.

Lee was charged with threatening and abusive behaviour towards his ex-wife and Blair.

Read More on the Police 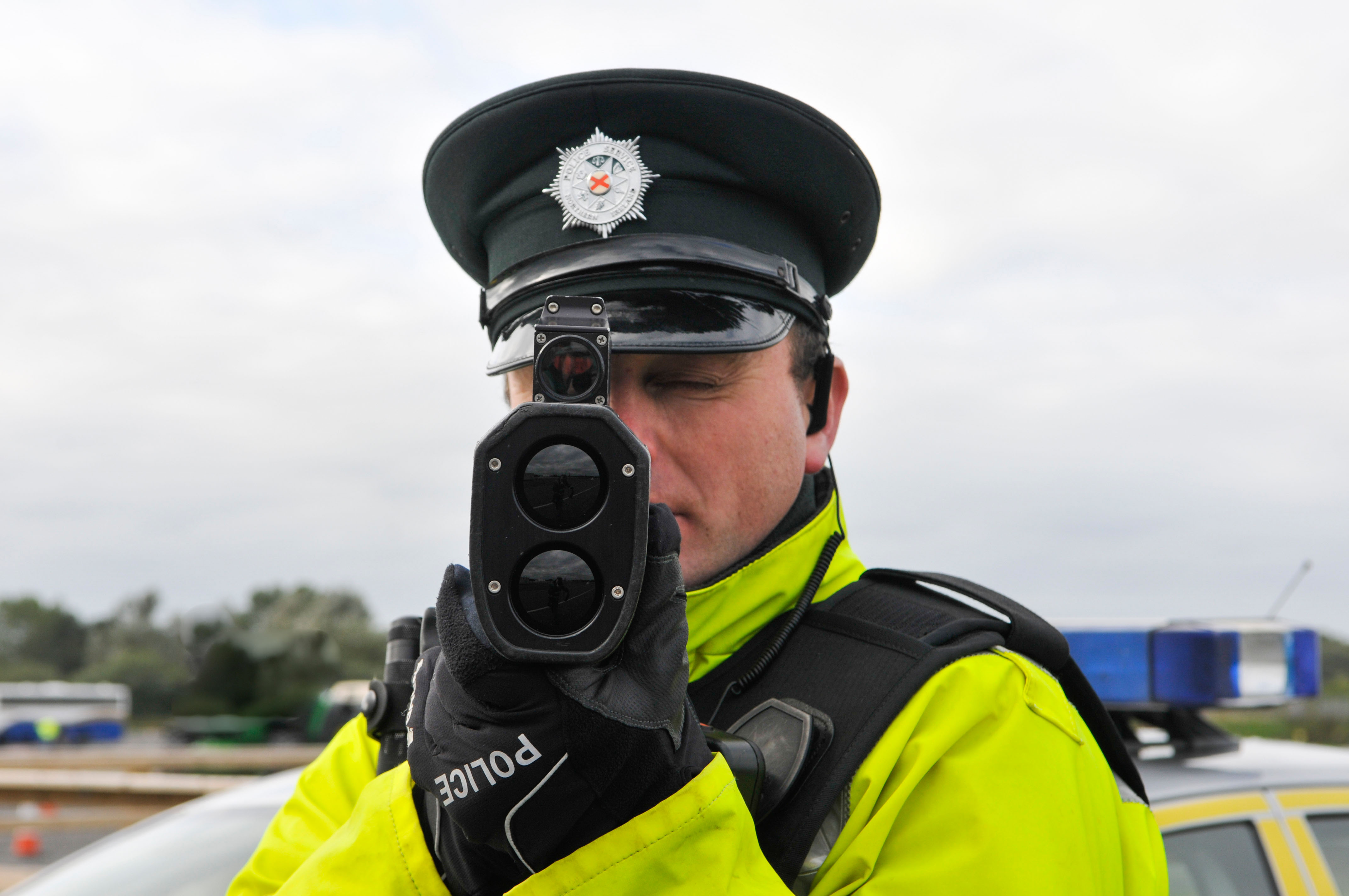 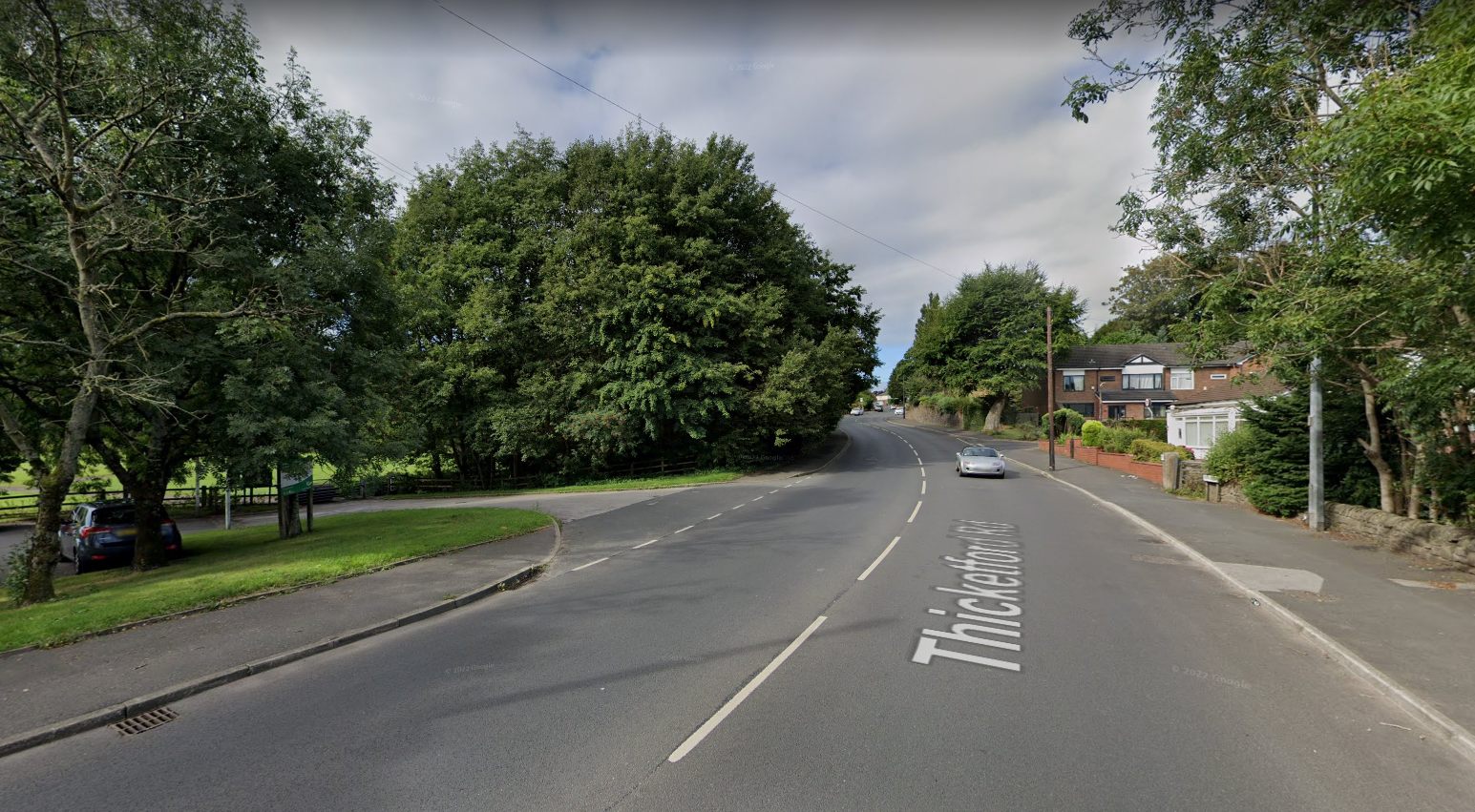 Last month he pleaded guilty at Jedburgh Sheriff Court to sending messages between June and September 2019. He was admonished.

A source said: “It is all very odd. There was no need for the cops to take him away from his home at that time, especially if he had his daughters staying with him.

“It was a minor offence.

“Why they didn’t just ask Lee to make an appointment to attend a police station with his lawyer is baffling.

UK airport to permanently CLOSE as flights are stopped

“I’m not surprised this is all being reviewed by the PIRC.”

We told yesterday how Makel had his life turned upside down and has suffered three years of despair after the “humiliating” affair.

Lee, 49, was working as a coach at Hibs when his missus Claire, 44, was caught romping in a motor with Blair at an Edinburgh park-and-ride site in 2019.

The Sun told how police called to reports of a couple “in a state of undress” at Hermiston Gait were stunned to find their boss inside the vehicle thought to have been a top-of-the-range grey Land Rover Discovery.

It is believed officers were initially “discouraged” from taking the probe further.

But senior colleagues later insisted that formal action be pursued.

Blair was suspended and he was charged along with Claire with public indecency.

He eventually quit Police Scotland. He was fined £750.

A spokesperson for the Police Investigation and Review Commissioner said: “PIRC has received an application for a Complaint Handling Review in this case.

“A full Complaint Handling Review is currently being conducted and the complainer is being kept informed of our progress.” 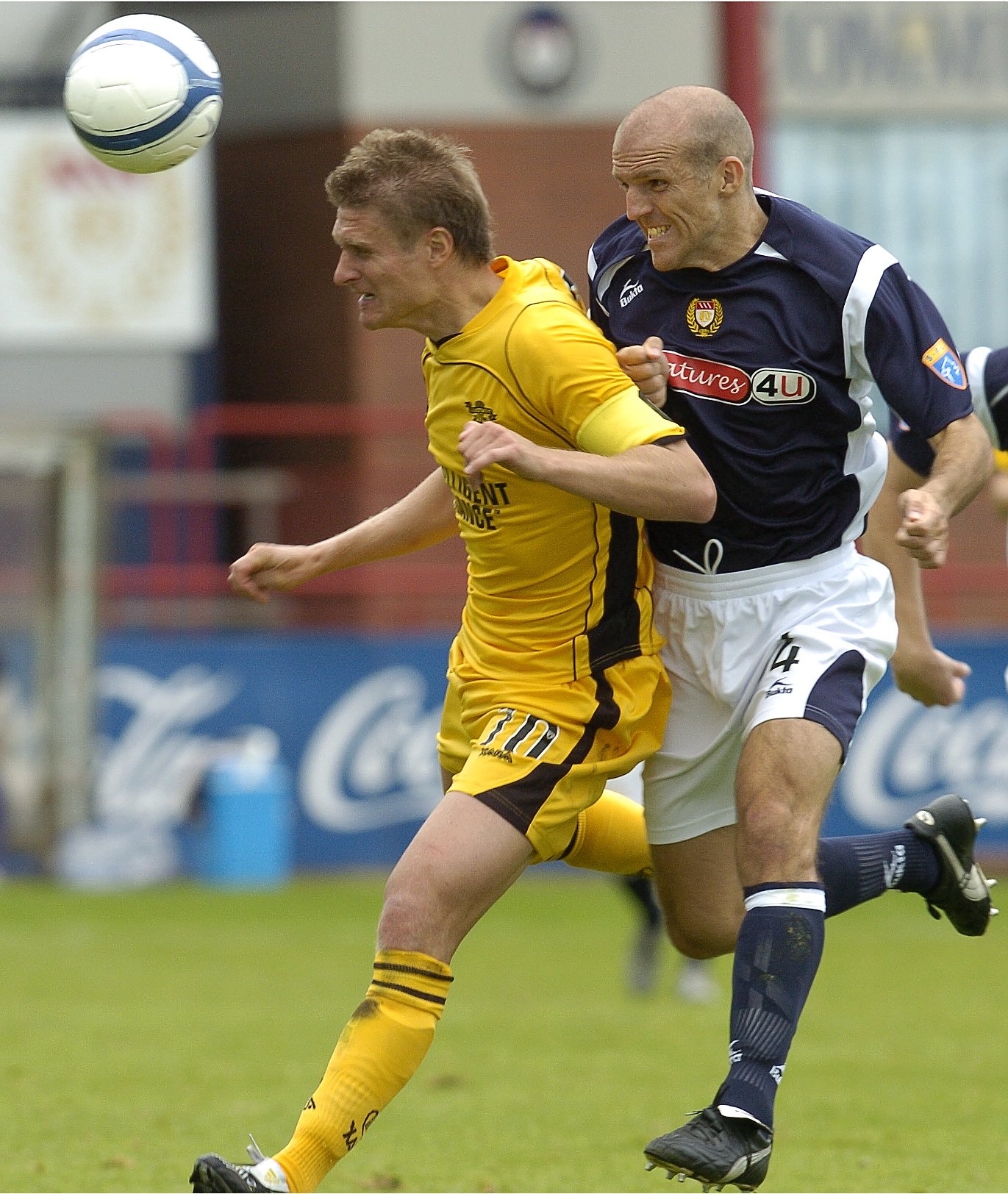